Park Bo Young spoke about times she was encouraged and helped by Cha Tae Hyun and Jo In Sung.

The new variety program “Unexpected Business” features Cha Tae Hyun and Jo In Sung running a supermarket in the countryside, and they invited their celebrity friends to join them as fellow workers.

Park Bo Young’s guest appearance continued on the March 11 episode, and she told some stories about the two stars as they sat together over dinner.

Cha Tae Hyun and Park Bo Young first met when filming the 2008 movie “Scandal Makers.” She said, “While we were filming, I felt like he was cold. I was 19 years old at the time [in Korean reckoning], but I found out later on that he had said, ‘Since she’s our actress on set, don’t call her in to film the first scene in the morning. Call me in instead.'”

She continued, “If I tell him about something that I’m worried about, then at the time he’ll say something like, ‘I see, okay.'” She explained that while he might seem indifferent initially, he’ll then call her the next day and say, “So I’ve thought about this all night…” 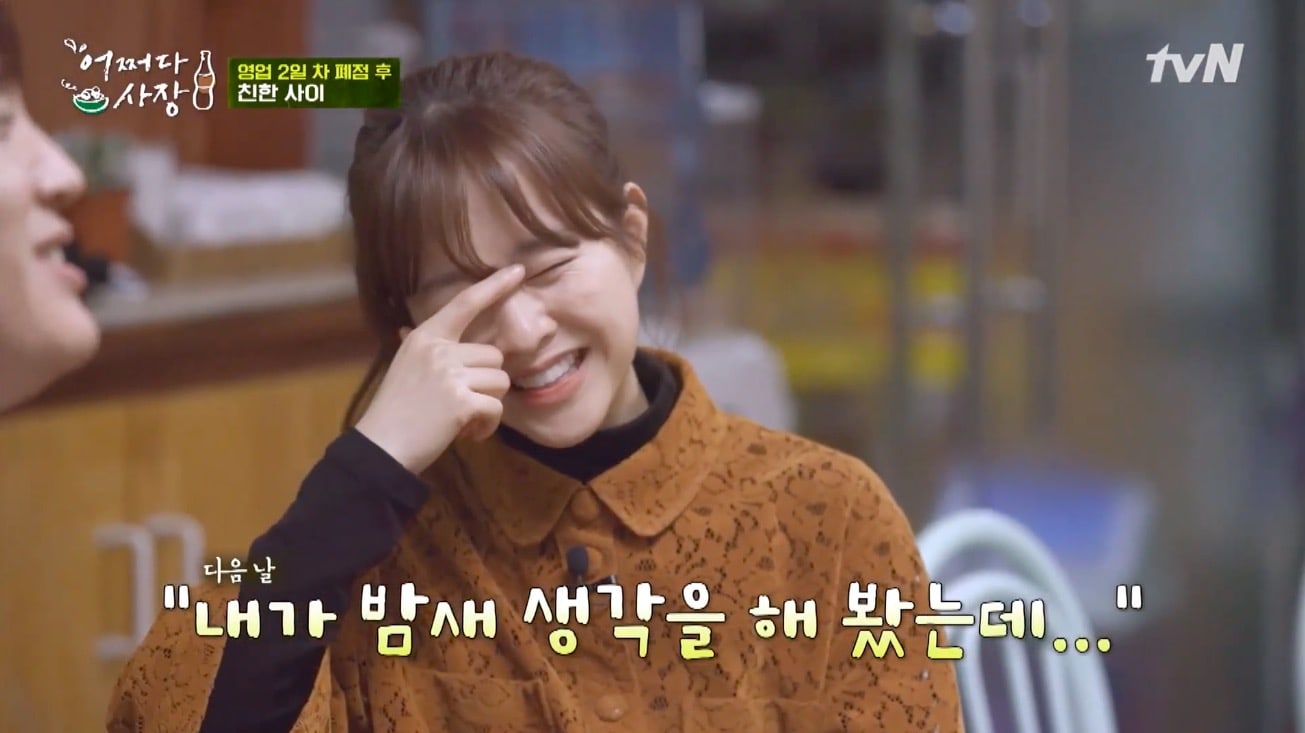 Park Bo Young went on to talk about a time that Jo In Sung gave her comforting advice. “When I was going through a really hard time, I was spacing out while looking at a tree,” she shared. “I said to him, ‘Why am I weak? Why does my mind sway?’ He replied, ‘How old do you think that tree is? Its roots must be so far down in the ground. Even that tree sways in the wind, so isn’t it natural that a person’s mind would sway too?'” She said that she’d found it so encouraging that she’d written it in her diary, reminding herself not to forget it.

Jo In Sung also said, “When I was a rookie, I met Cha Tae Hyun in front of a broadcast station. He was a really big star. He said to me, ‘Let’s get a drink together,’ and then he really actually did call me.” 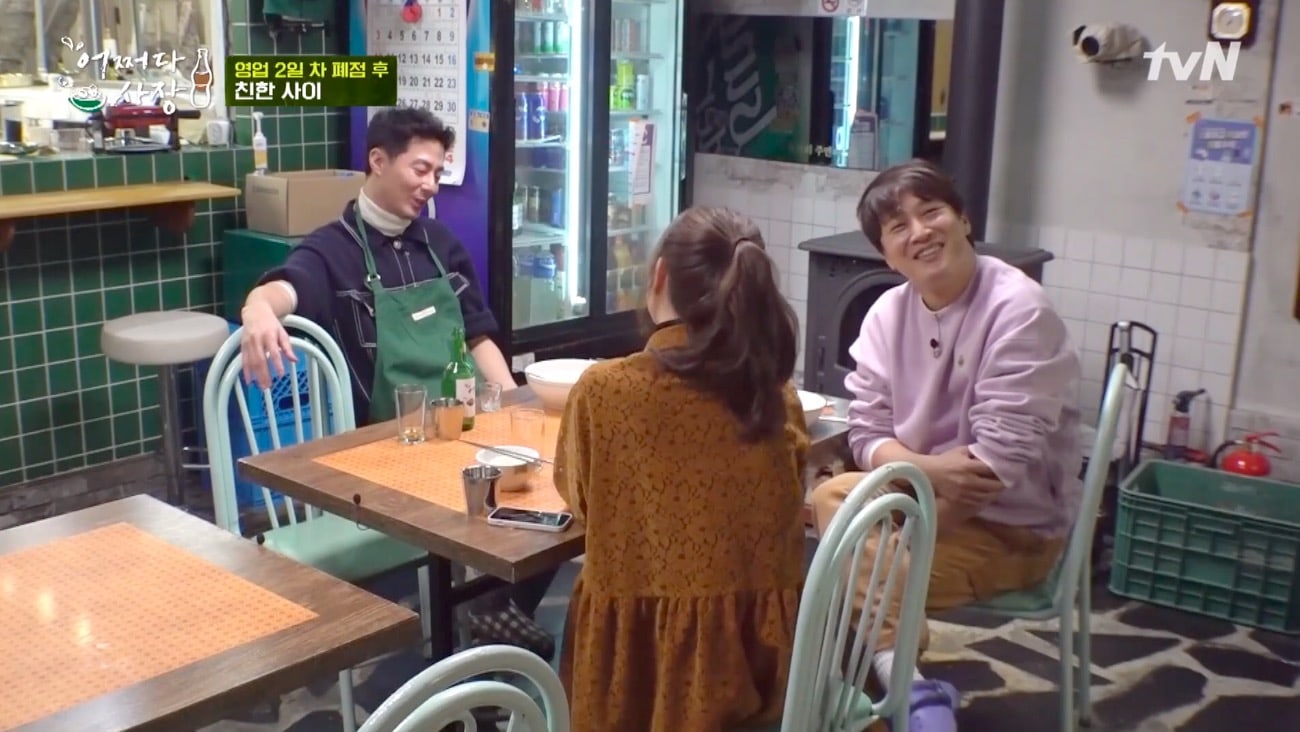