“Joseon Exorcist” marked the emergence of their extraordinary cast with a set of character posters!

SBS’s new Monday-Tuesday drama is about the battle with the undead who come back to life after being killed by the royal family.

Kam Woo Sung stars as King Taejong, a cold-blooded monarch who sets out to control the spirits but secretly harbors a sense of guilt over the blood he shed while helping his father establish the current dynasty of Joseon. Jang Dong Yoon stars as Prince Chungnyeong, a bookish young man forced to fight to protect Joseon from the evil spirits, while Park Sung Hoon stars as Prince Yangnyeong, who forms a dangerous contract with the spirits to protect his loved ones.

Along with Kim Dong Jun, Jung Hye Sung, Seo Young Hee, Geum Sae Rok, and Lee Yoo Bi, the three will face the evil spirits in their own ways.

First, King Taejong sets the tone with his stern charisma. When the evil spirits he locked up with his own two hands emerge in the land of Joseon, he picks up his sword once again. This is his last fight to protect the land and the people, and he shows no hesitation in leading the effort. 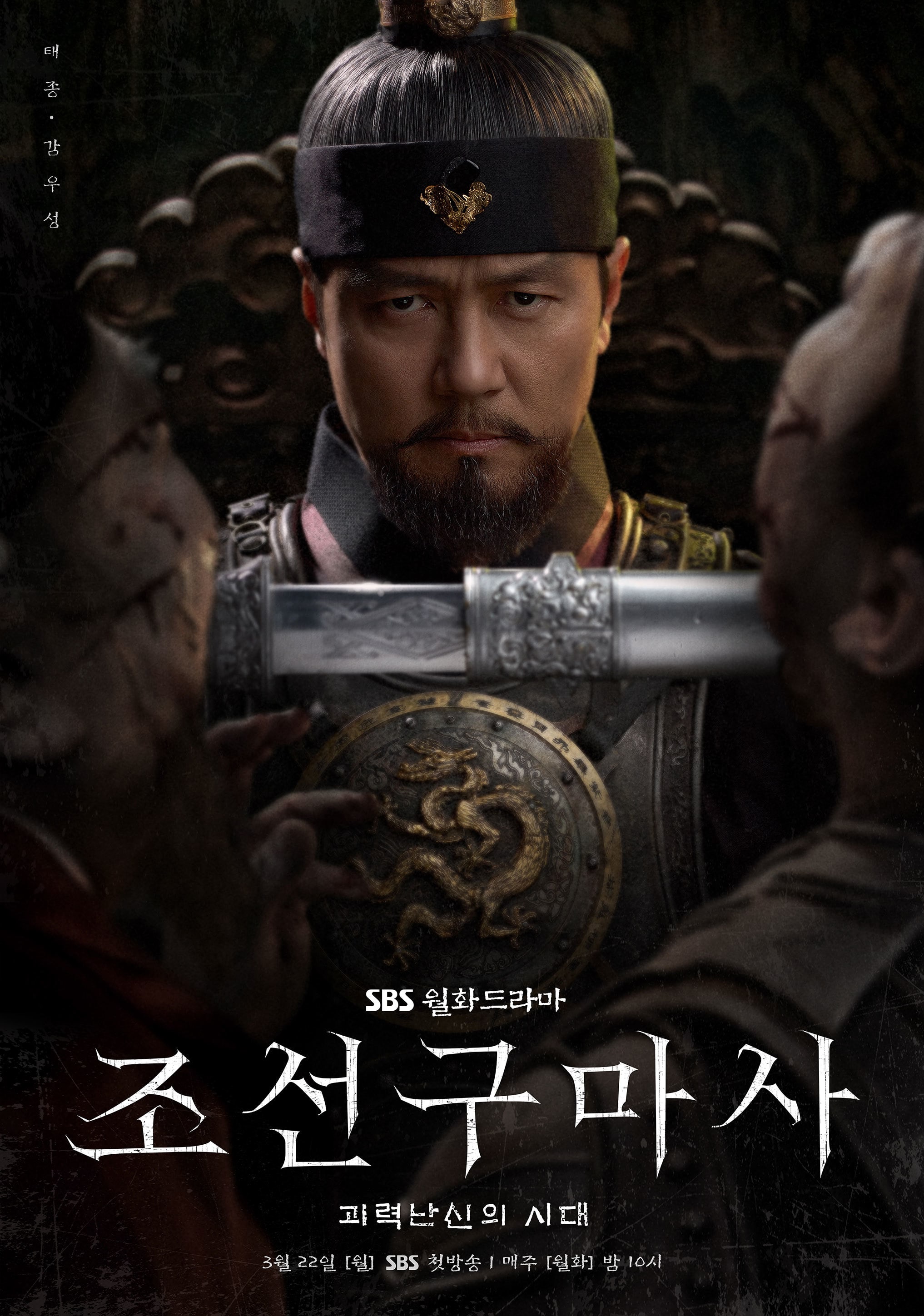 Prince Chungnyeong sheds tears at the desolate reality that plays out in front of him. His transitions from books to real life and from man to monarch will be detailed in the story to come. 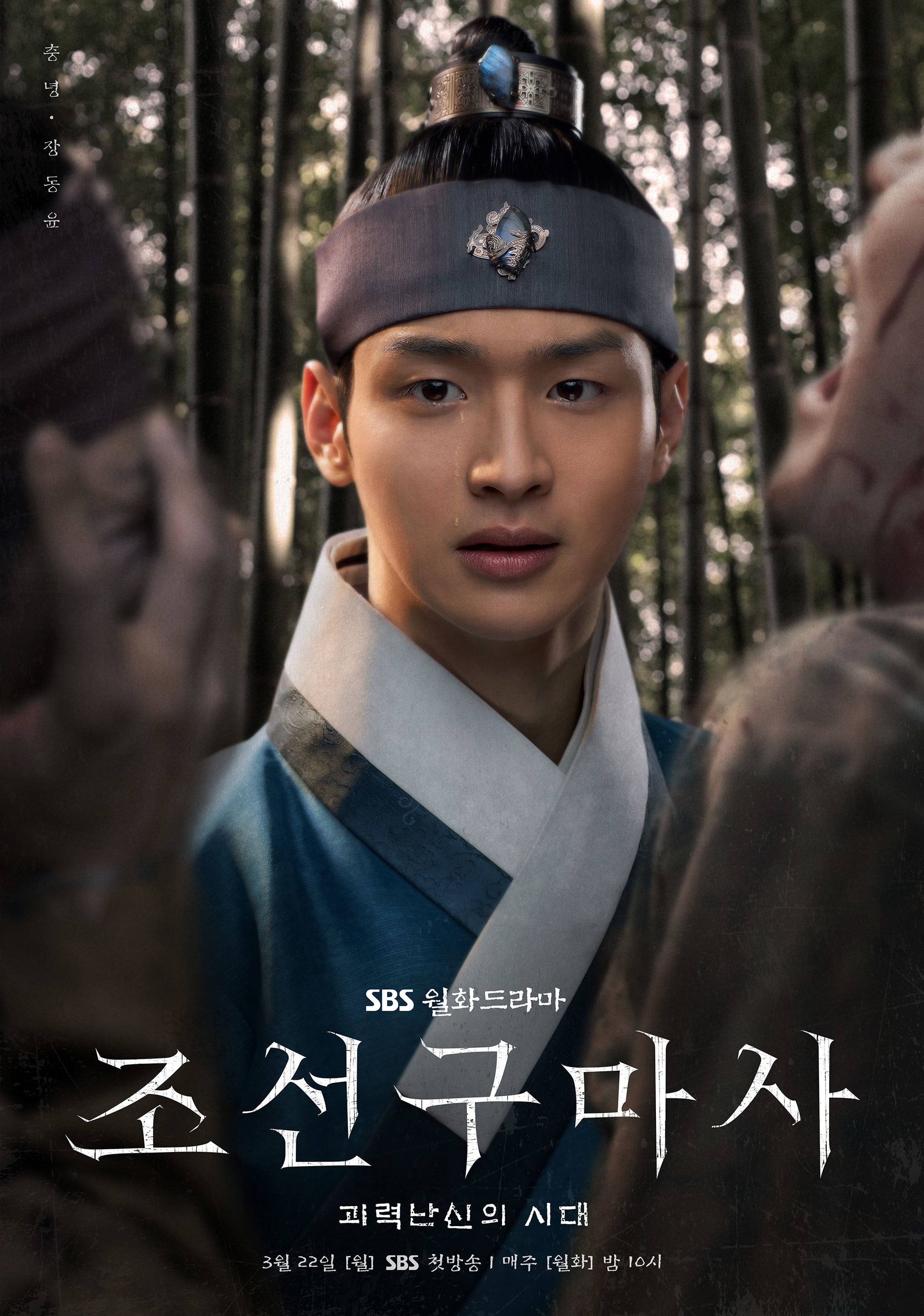 Meanwhile, Prince Yangnyeong is filled with fury to destroy anything that comes in his path. While he radiates confidence, there’s actually growing anxiety within him. When his place as prince becomes uncertain, he finds himself at a crossroads of having to choose what to protect. As he doesn’t want to let anything go, so the story is expected to become complicated. 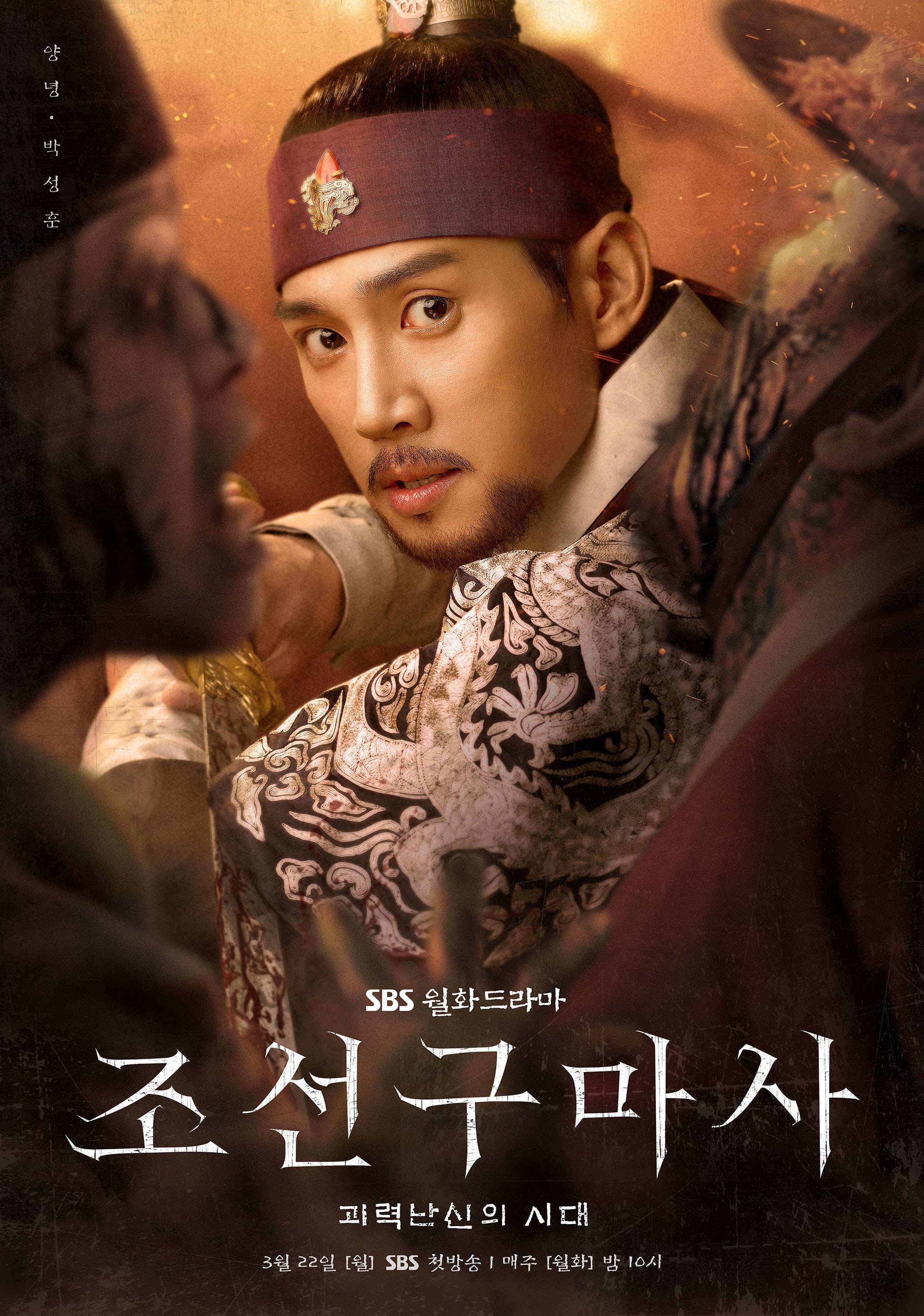 Kim Dong Jun, who will take on the role of Byeo Ri, has gone through a powerful transformation. Byeo Ri is an acrobat with fluid movements and is skilled in swordsmanship. His goal is to move to a place where there is no discrimination against his status. His life takes an unexpected turn when he enters a strange partnership with Prince Chungnyeong. He opens his eyes to the outside world and finds out things about himself he never knew before through life-threatening fights. 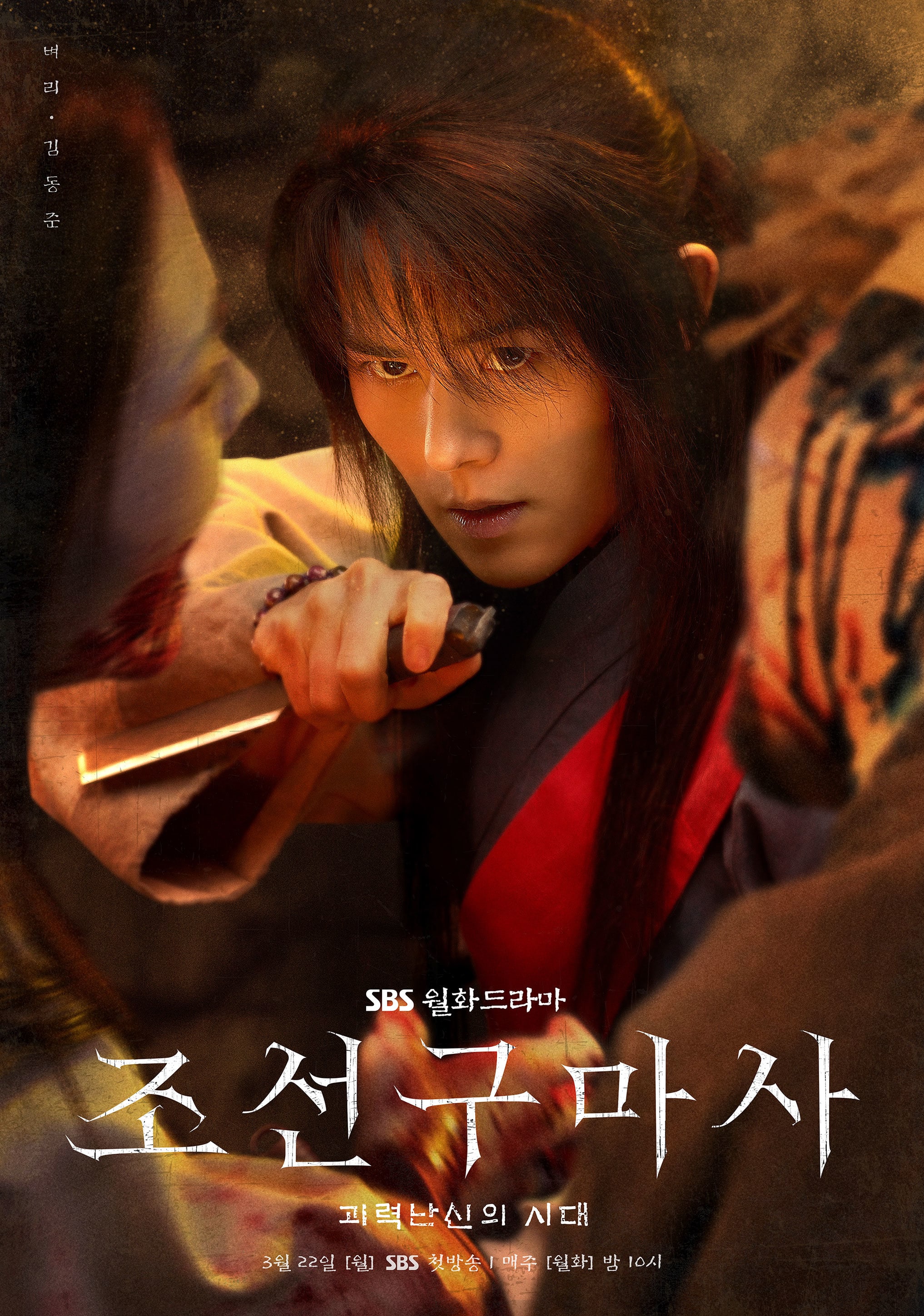 Jung Hye Sung will play Mu Hwa, a shaman of the state. Her mysterious atmosphere is emphasized with a gaze full of sadness and longing. Her fate will unravel as she puts her life on the line to perform exorcism on Prince Kangnyeong (Moon Woo Jin) for Queen Won Myeong (Seo Young Hee), who she owes her life to. 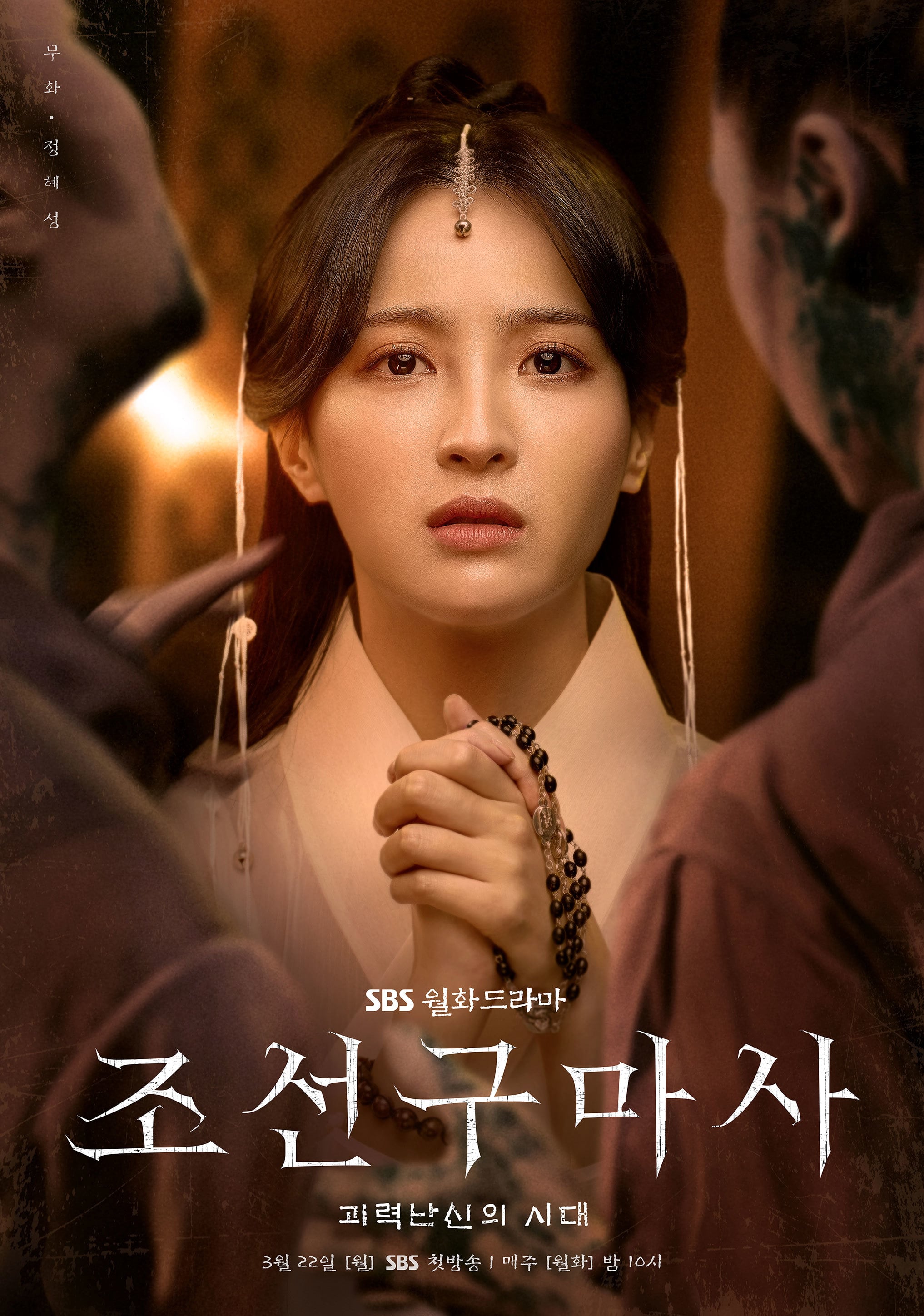 Tragedy strikes for Queen Won Myeong when Prince Kangnyeong is overtaken by an evil spirit. Tears fall as she looks on to see him trapped in a room of ice during an attack. Her path will be filled with confrontations with King Taejong and Prince Kangnyeong, both men who stop at nothing to protect the country. 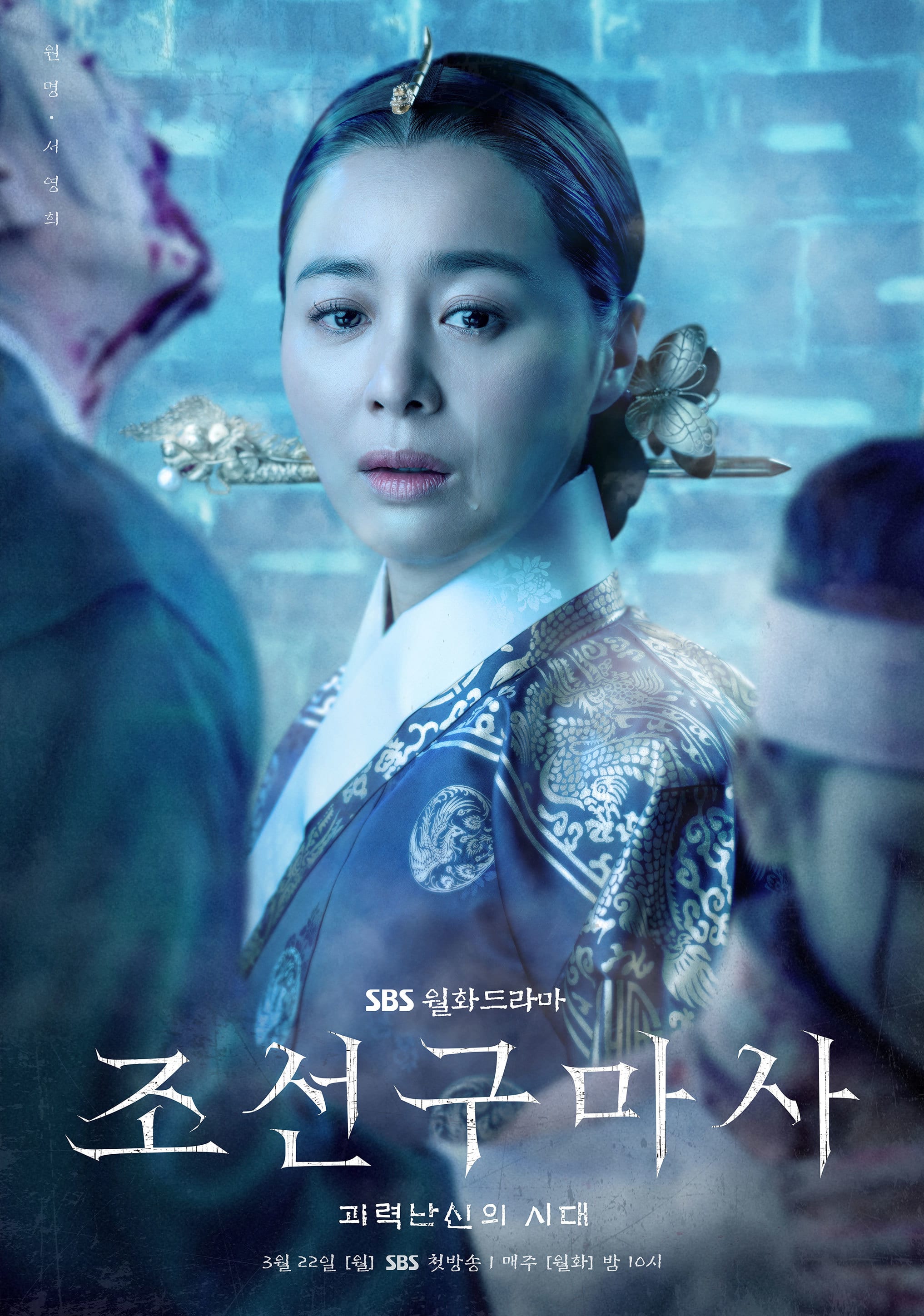 Geum Sae Rok will play Hye Yoom, the most beautiful member of her group of female entertainers. Her enticing visuals give way to a woman with crude language and a strong head on her shoulders. She joins Byeo Ri and Prince Chungnyeong on their dangerous journey. 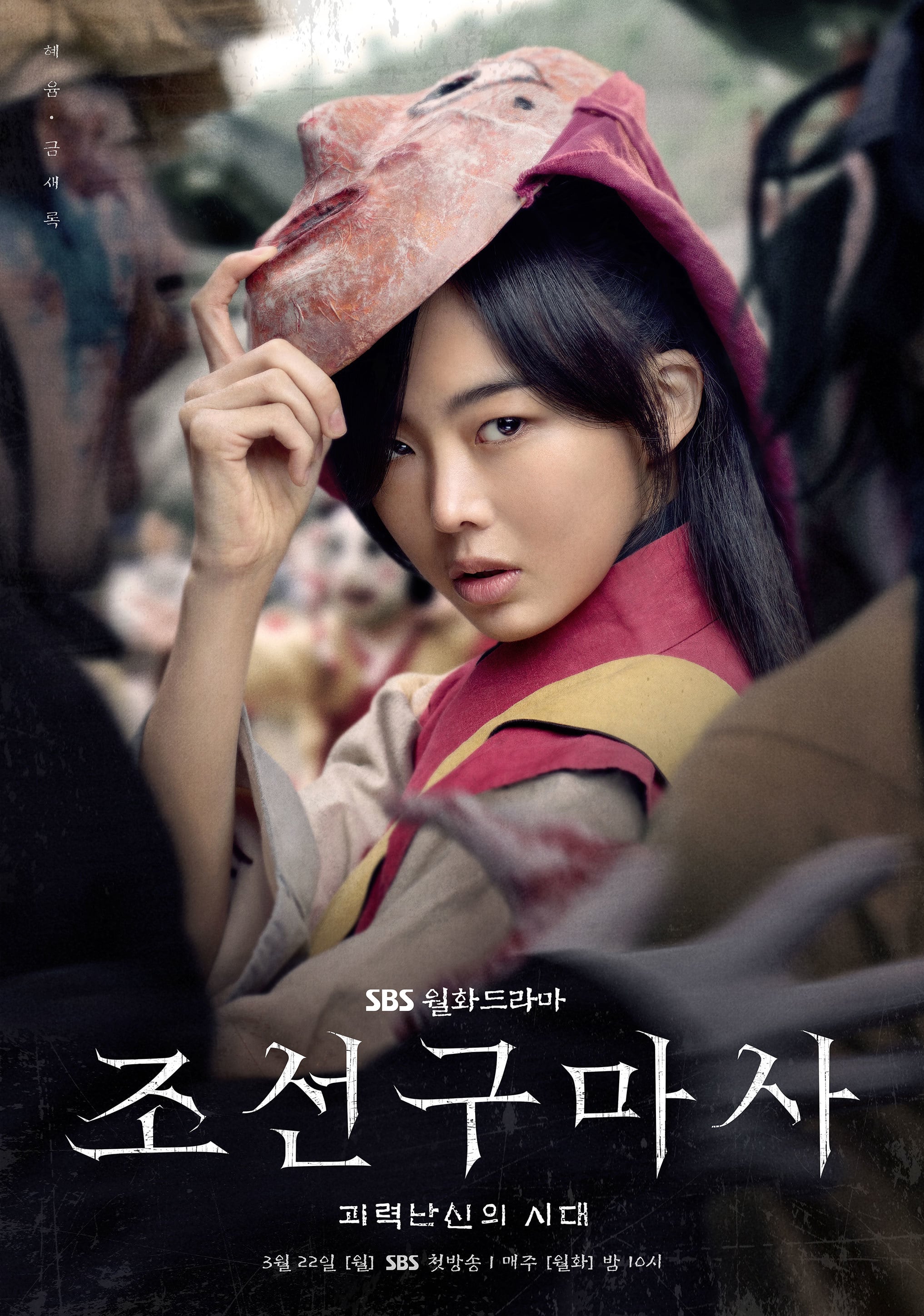 Lee Yoo Bi will make an attempt at becoming a femme fatale with her role of Eo Ri, a woman of bold nature who is only satisfied when she gets what she wants. She is the sole receiver of Prince Yangnyeong’s affections. However, her desires don’t stop there, and she aspires to have the entirety of Joseon under her control. 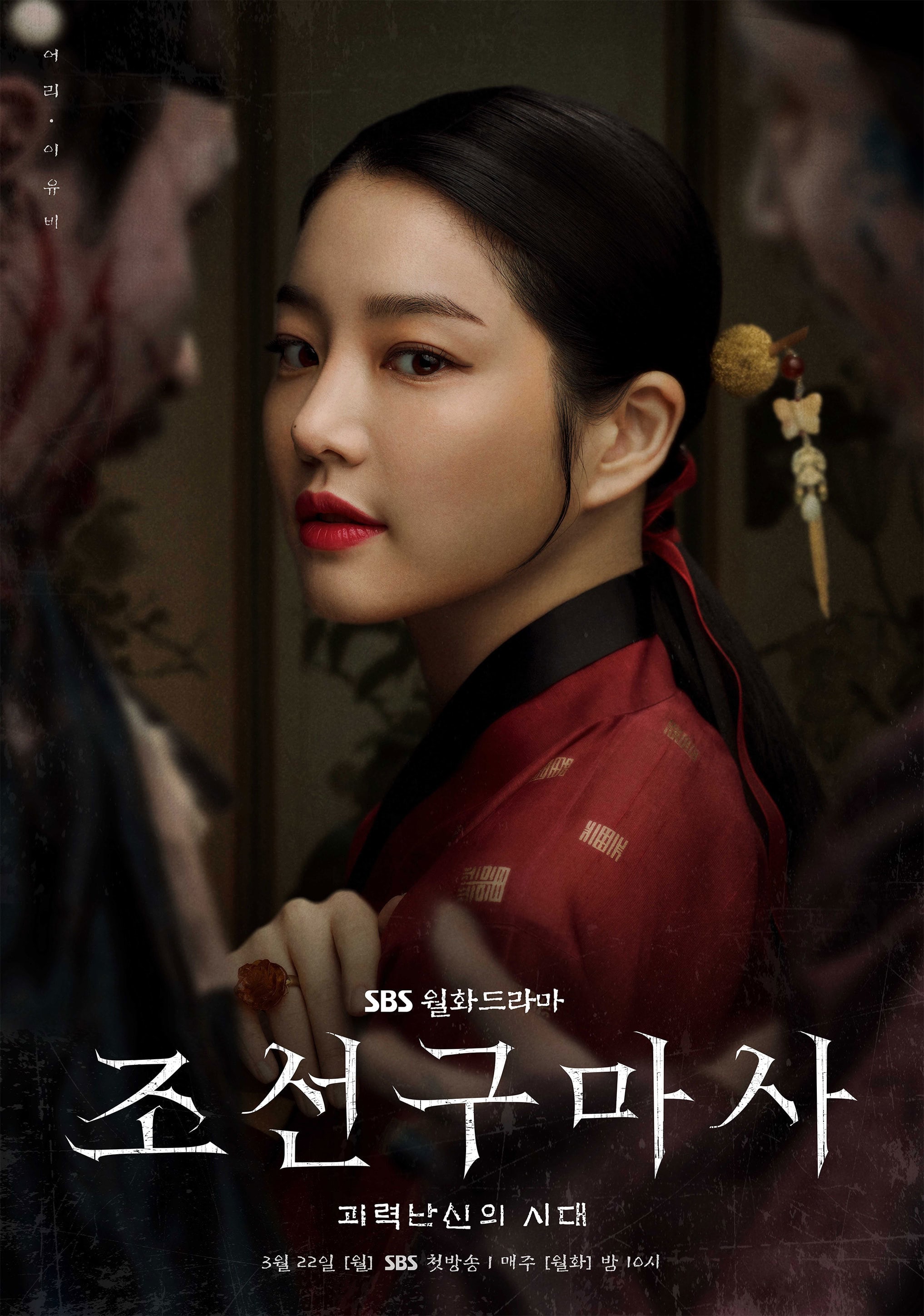 The production team of “Joseon Exorcist” commented, “The posters show the narratives of how each of the eight, with their own desires and convictions, will face the evil spirits. As much as the world of ‘Joseon Exorcist’ is unique, the extraordinary performances of the actors will be interesting. The passionate performances of actors who have perfectly transformed into their characters will be the driving force behind perfecting the genre.”