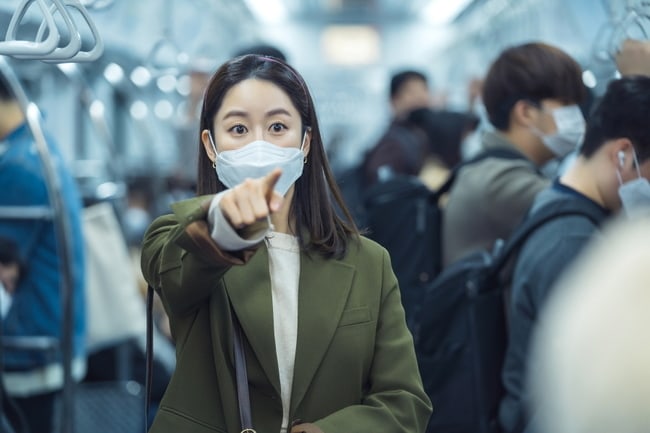 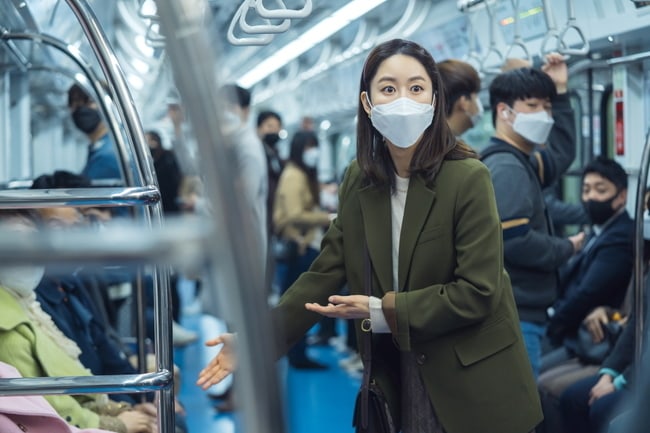 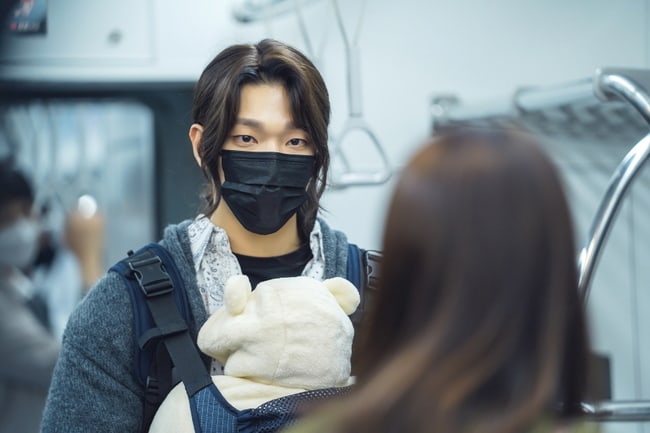 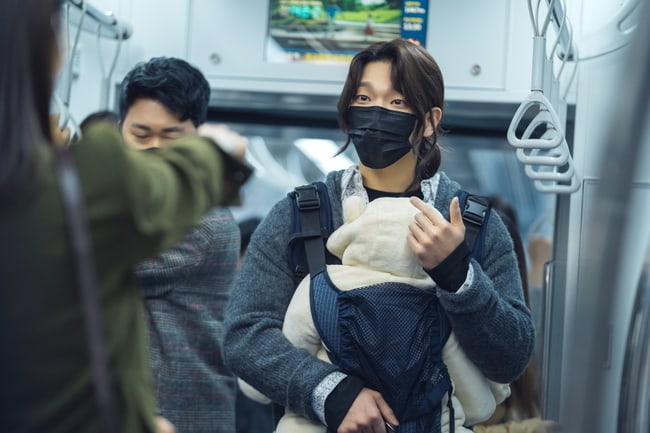 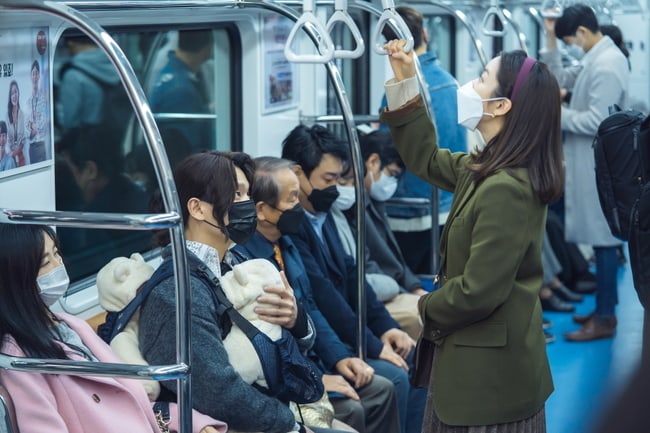 “Revolutionary Sisters” will premiere on March 13 at 7:55 p.m. KST and will be available on Viki.

In the meantime, watch the previous weekend drama “Homemade Love Story” below: