Set in the Joseon dynasty, “Bossam – Stealing Fate” is a historical drama starring Jung Il Woo as Ba Woo, a rogue with a mysterious identity who accidentally kidnaps a princess. Girls’ Generation’s Yuri will star as Soo Kyung, the princess in question, who is the widowed daughter of King Gwanghae (Kim Tae Woo).

The teaser opens with Cha Dol displaying the close connection he has with his father, who says determinedly, “When his son’s life is at stake, there’s nothing a father wouldn’t do.” However, Ba Woo makes the mistake of his lifetime when he accidentally kidnaps Soo Kyung, who reacts indignantly to everything the father and son do with the words, “How insolent.” The way in which the three of them get swept up in a completely different destiny will be one of the drama’s key points of interest. 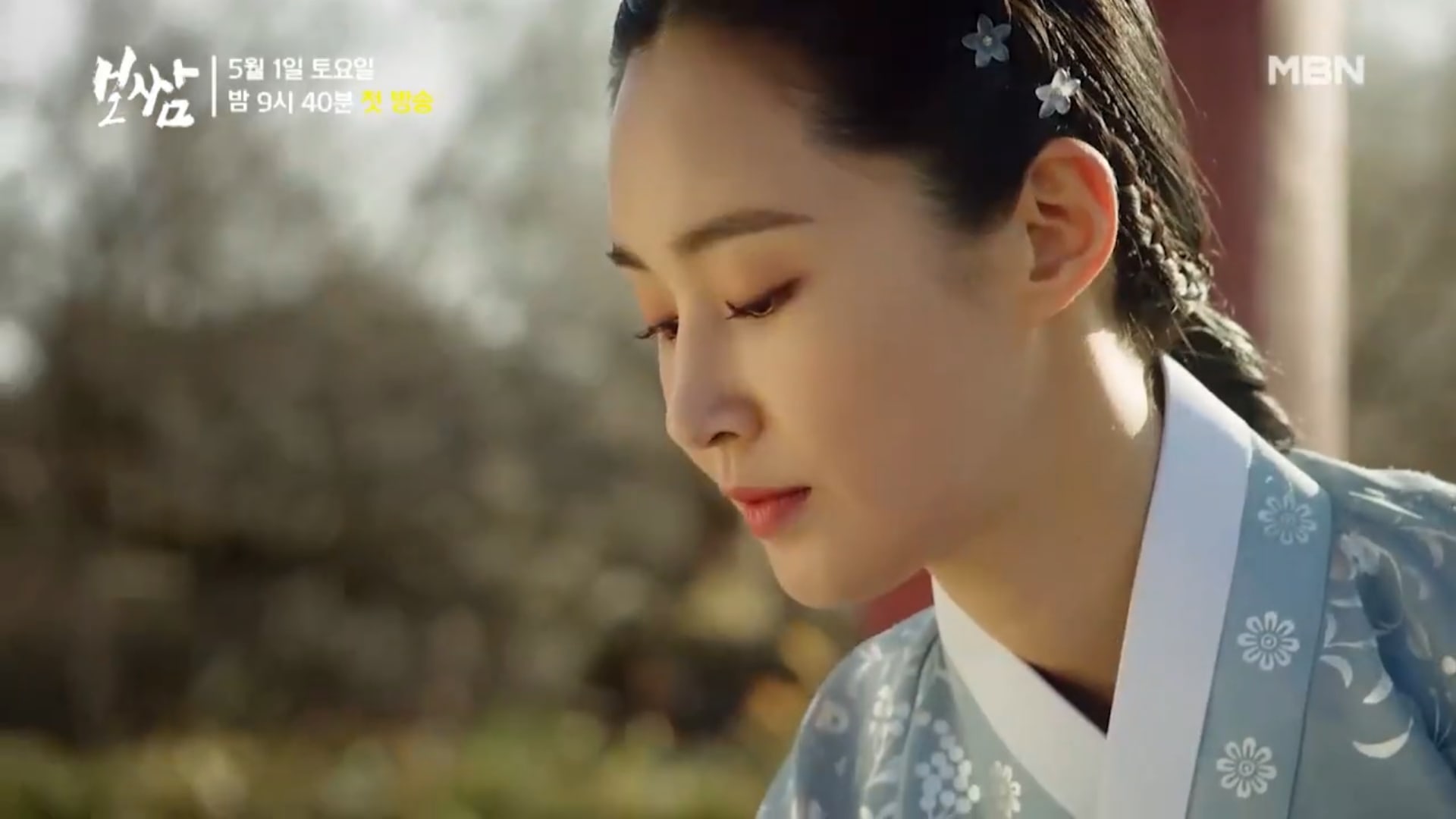 Lee Yi Chum’s son Dae Yeop, who watched his first love Soo Kyung be married to his older brother as part of a political deal, is expected to leave an impression in the drama with his unrequited love and formidable martial arts skills as he fights to find the vanished Soo Kyung.

Cha Dol then watches Lee Yi Chum hold a funeral for Soo Kyung, questioning why he would do such a thing for someone who is alive. Meanwhile, Lee Yi Chum reveals his desire to kill Soo Kyung as he threatens, “I have to find her. All I have to do is find her and make this lie a reality.” King Gwanghae then explodes in a fit of anger at Lee Yi Chum, who is attempting to take over his position. The teaser comes to a comedic end as Cha Dol describes how his father’s eyes widened at the sight of the princess. 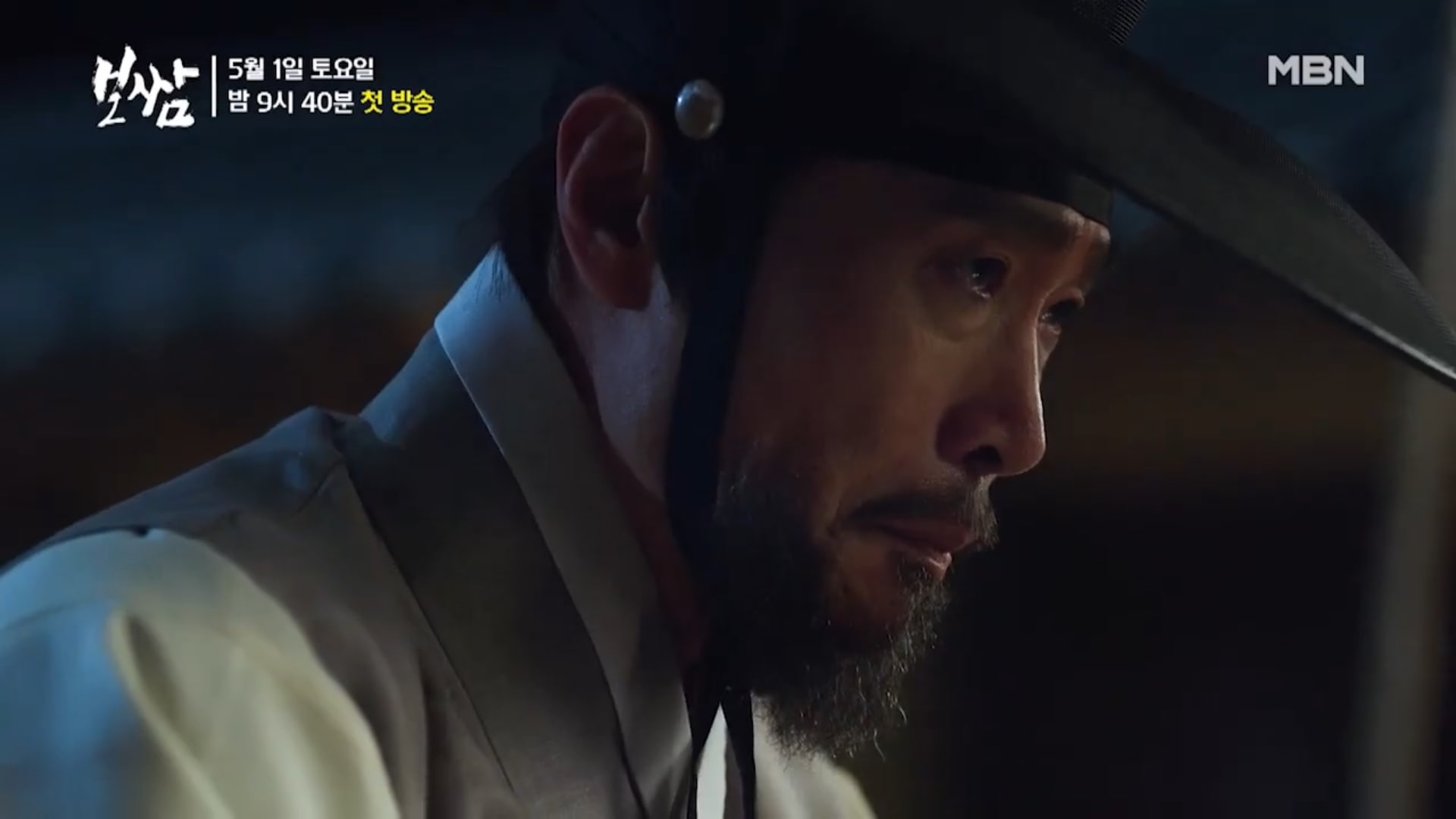 MBN commented, “From Ba Woo, Soo Kyung, and Dae Yeop, who get tangled up due to a single mistake, to Lee Yi Chum and King Gwanghae, who stand at opposite ends of a power struggle, all of the characters will end up having their destinies completely overturned. As this is MBN’s first historical drama, we are pouring our heart and soul into the preparations. The drama will reach home theaters on May 1 and will bring an immersive experience to viewers of all ages.”

Also watch Yuri in “Jang Geum, On My Grandma” below: