Lee Min Ki and Nana will share a sweet moment in the upcoming episode of “Oh My Ladylord”!

Previously, Han Bi Soo and Oh Joo In officially started to live under the same roof as roommates. They quarreled frequently due to their contrasting personalities, but they started to enclose the distance between them. Then at the end of the episode, Oh Joo In’s longtime friend Jung Yoo Jin (CNBLUE’s Kang Min Hyuk) made his entrance, hinting that there will be changes in Han Bi Soo and Oh Joo In’s relationship.

The newly released stills depict the two characters getting physically close to each other. Han Bi Soo and Oh Joo In sit next to each other at the hanok (traditional Korean house) and drink canned beer together. The candle in front of them creates a romantic atmosphere. Oh Joo In boldly leans towards Han Bi Soo, and Han Bi Soo seems taken aback by her sudden action. They make heart-fluttering eye contact, and their chemistry shines brighter than ever. 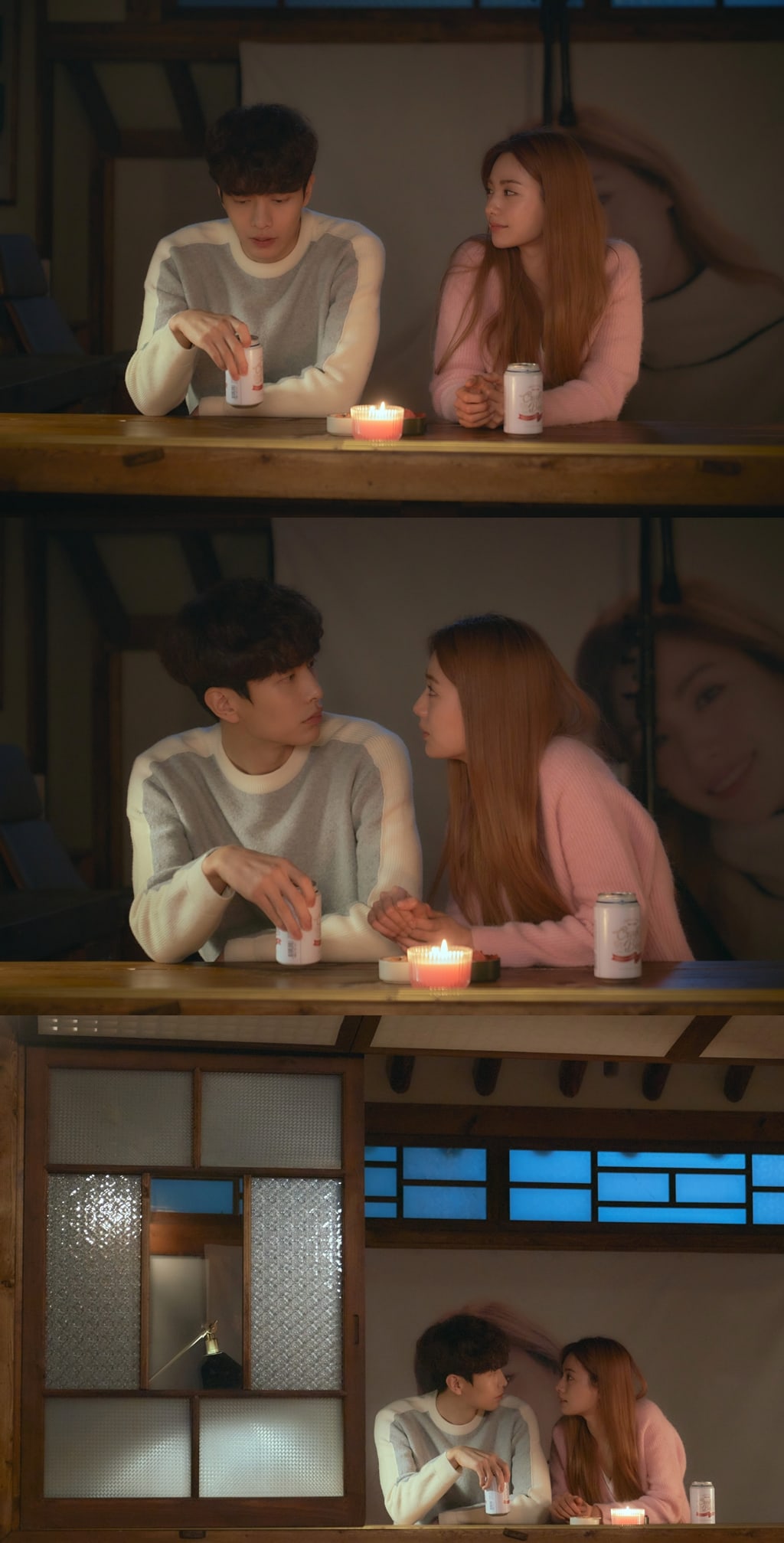 The drama’s production team teased, “In the fourth episode that will air today (April 1), Han Bi Soo and Oh Joo In will get closer to each other. Please pay a lot of attention to the story of their cohabitation, which will include quarrelsome games of hard-to-get that are sometime cute and sometimes exciting.”

In the meantime, check out Lee Min Ki’s drama “Beauty Inside“: