Kim Young Dae Talks About The Twists In “The Penthouse 2,” His Real Family And School Life, And More

In the accompanying interview, he talked about the twists and turns in “The Penthouse 2,” which wrapped up its season on April 2 with a perfect No. 1 streak in ratings. He also talked about his character, Joo Seok Hoon, and how he compares to Kim Young Dae’s own school and family life.

“The Penthouse 2” is a makjang drama, a genre that includes extreme plot twists such as secret family members, extramarital affairs, kidnap, theft, and murder. Kim Young Dae shared his thoughts on the attempted murder of Bae Ro Na (Kim Hyun Soo), his character’s love interest, which occurred in the second season. “I was shocked when I read the script,” he said. “I called Hyun Soo right away to ask. ‘You’re going to die?’ Hyun Soo said that she didn’t know either and said that I should ask the writer.”

He quipped, “The first thing the actors ask when they get the script is, ‘Did I die in this one or not?’ After we check whether we’re alive, we breathe a sigh of relief and start working on the script in earnest.” 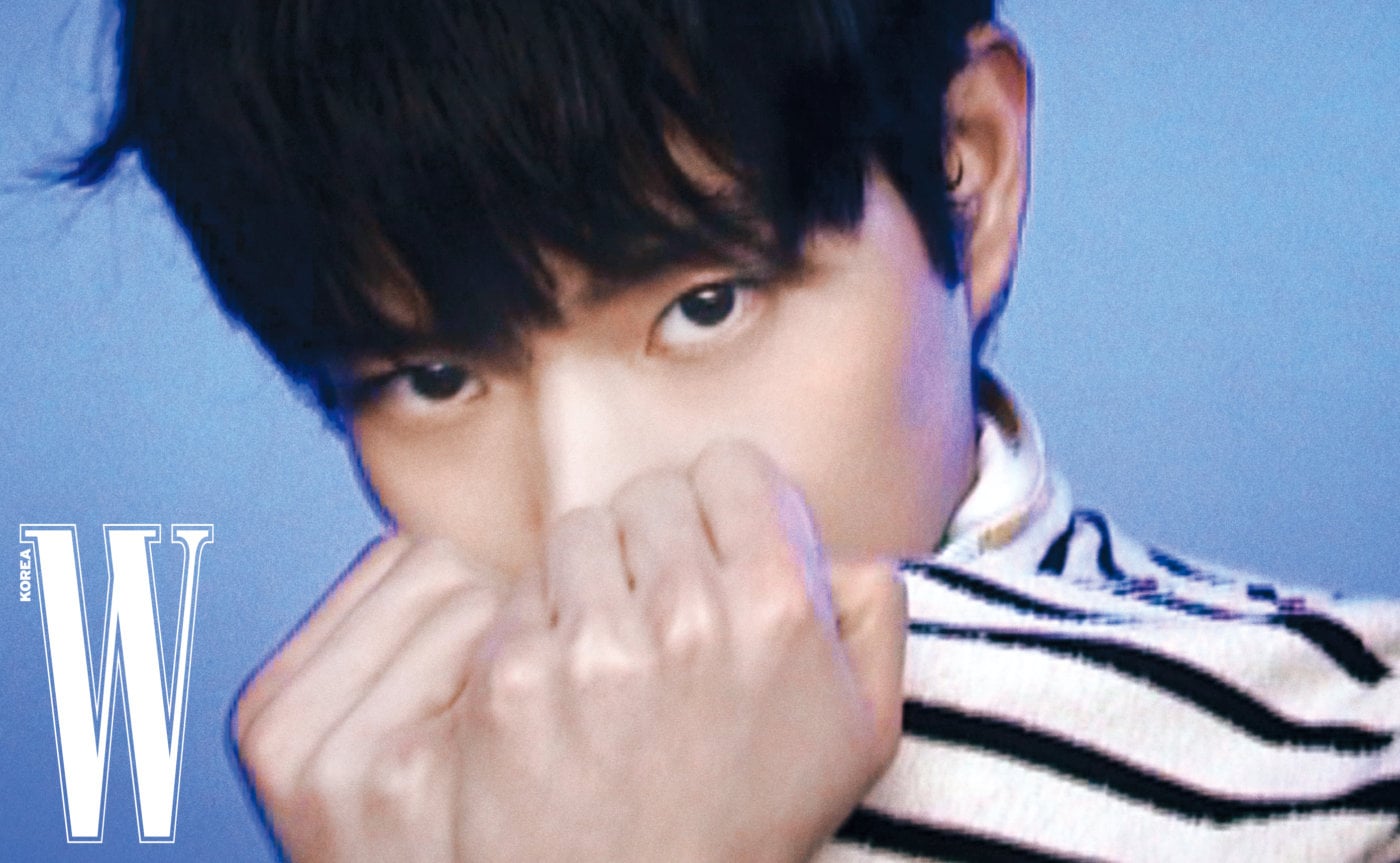 About the drama’s high ratings, he said, “I knew the influence of the writer, Kim Soon Ok, would help us appeal to middle-aged viewers. It involves problems like real estate, education, and affairs, so it was bound to interest them. When I first read the script, I wondered whether a makjang drama would go over well in this day and age. But it’s fascinating to see that people in their teens, twenties, regardless of age, are enjoying it.” 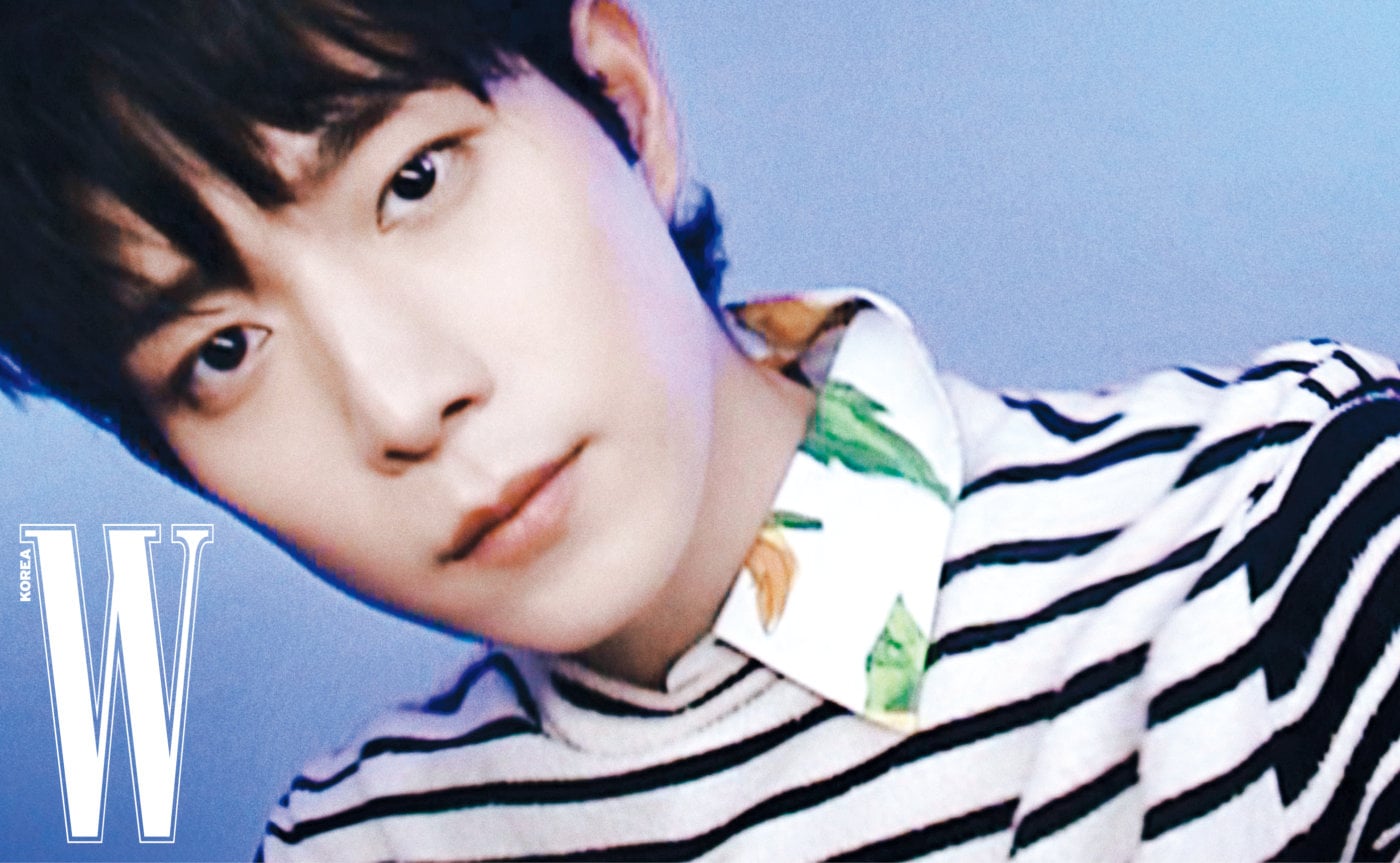 Joo Seok Hoon is a “perfect” character who is good at everything he does. Kim Young Dae said, “People often have this big misunderstanding about me. I can look rather cold, so people think that I’m serious like Joo Seok Hoon. But I’m the complete opposite. I like to talk a lot and I’m often told that I’m a klutz. Because he’s so different from me, I had a lot of trouble playing Joo Seok Hoon at first. I thought that each word he spoke had to be ‘forceful,’ so I put a lot of effort into each line. But then I realized that someone who was born with everything in the world would actually be quite relaxed about life. He already knows everything he needs to know, so he doesn’t need to show himself off.” 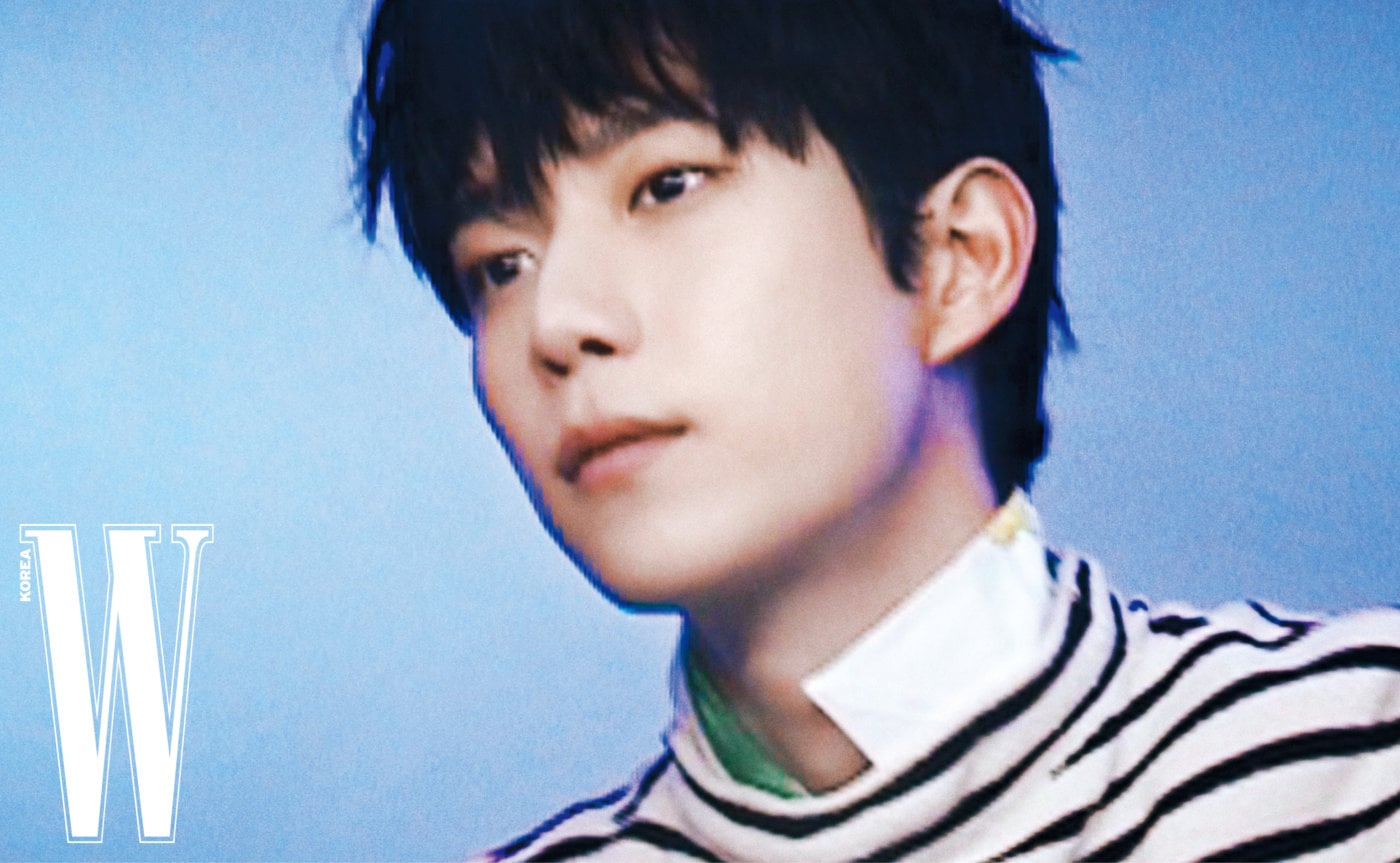 Kim Young Dae was asked how his parents reacted to the drama. “My parents are always cheering me on,” he replied. “I have one little sister and she doesn’t really give me feedback so much as worry about me being in the entertainment business. If I ever act lazy, she sends me a KakaoTalk message right away telling me to behave myself. My sister matured at an early age. I’m a bit of a scatty person, but she’s always quiet and calm.” 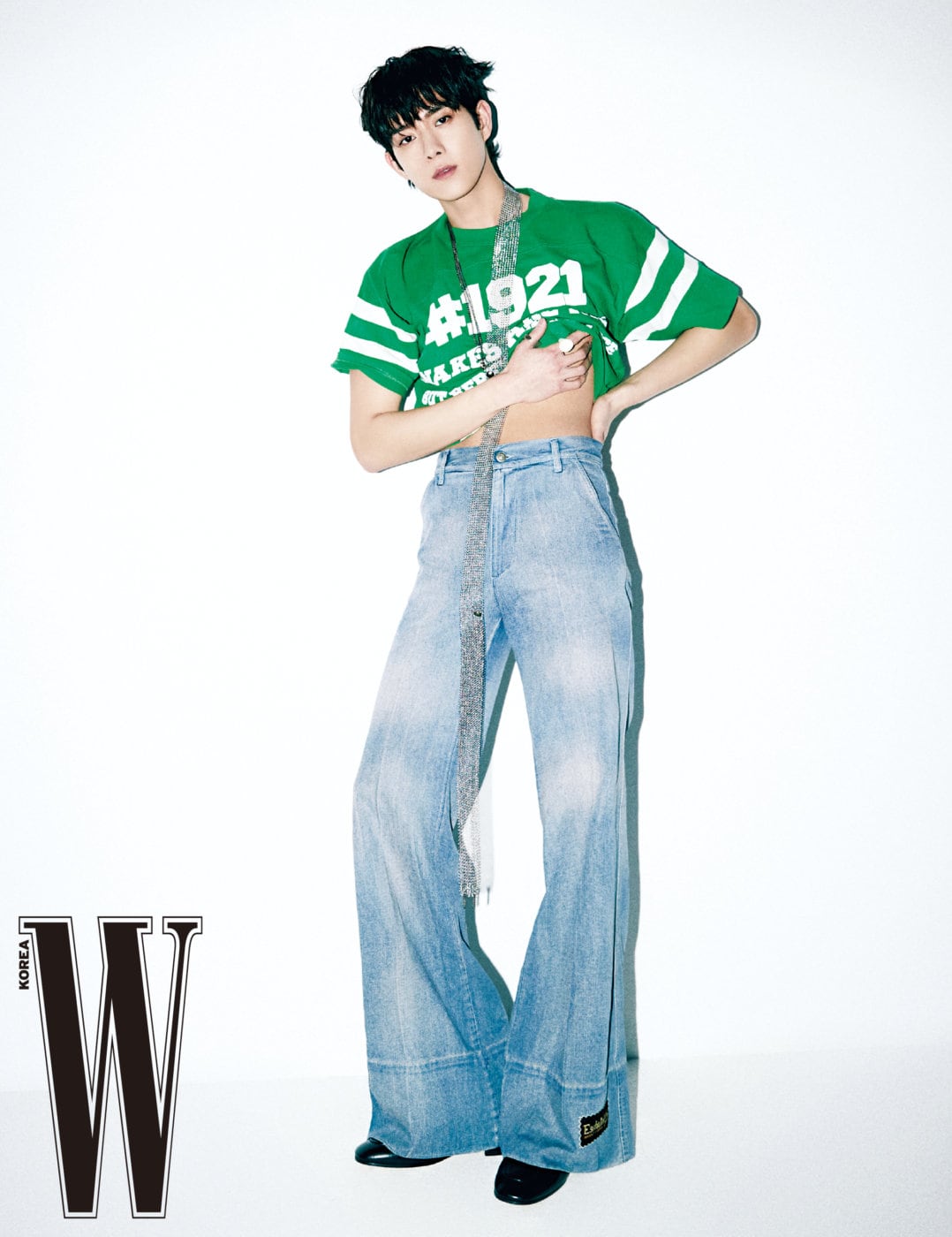 He added that the time that he had spent studying abroad in China had made him feel more affectionate toward his family. Kim Young Dae had attended Fudan University, a prestigious university in China, before pursuing a career in acting. “I just went with the flow at school,” he said. “I wasn’t outstanding in my studies, so my parents suggested that I go to China to learn Chinese and experience what life was like in the world. Up to that point, I had never overcome great hardship or made strenuous efforts in life. I just went with the flow, like water. I had a lot of seniors who went to work for foreign trading companies after graduation, so I thought that once I had gotten to a certain age, I would get a job at a company and become a salaryman. But on vacation after my first year of university, I experienced the first twist in my life.” 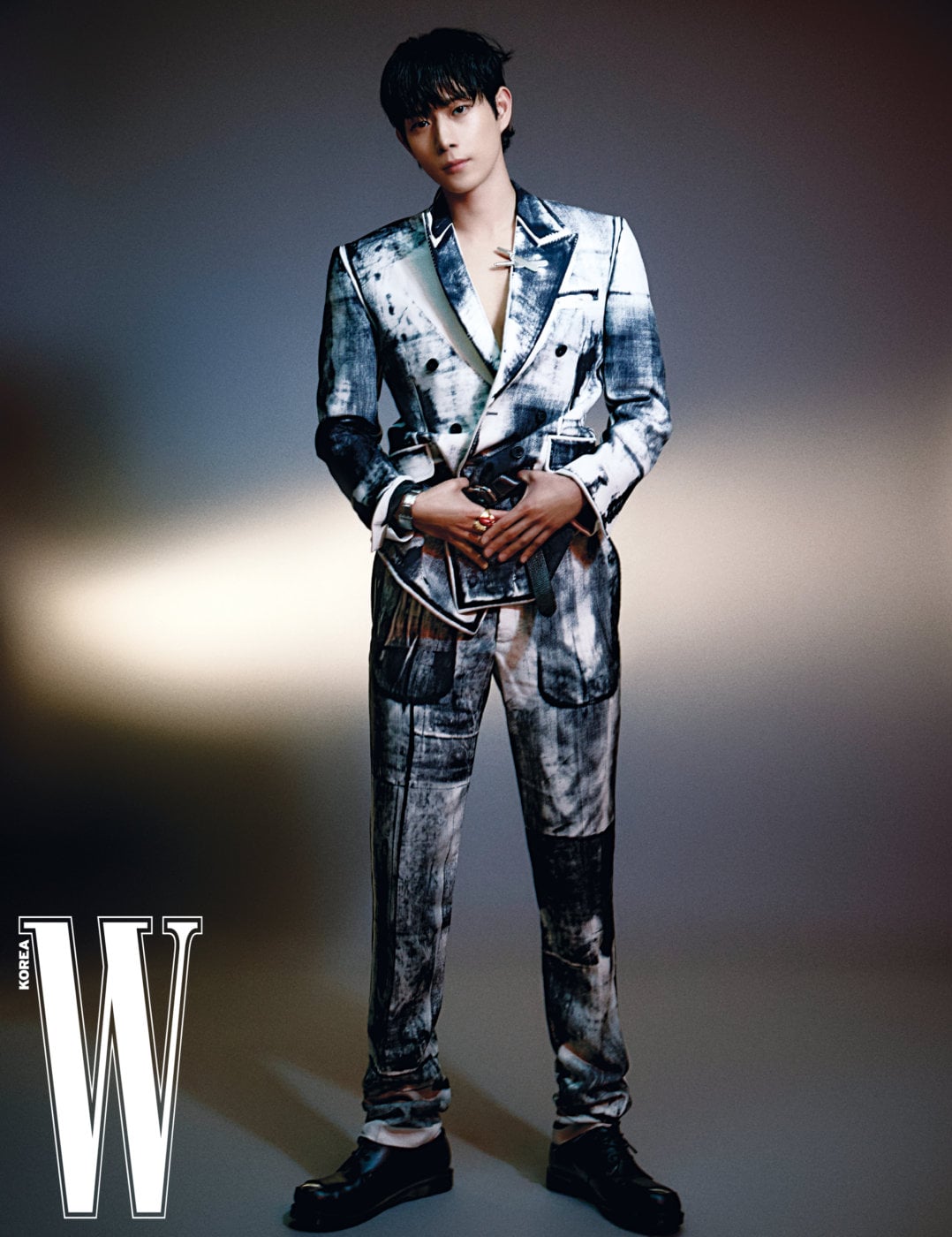 This twist referred to meeting the head of his current agency while at home in South Korea. “My uncle owns a business and my agency head happened to come in one day,” he said. “He had just started his management business and was looking for new talent to hire. My uncle bragged to him about his nephew and showed him a photo of me.”

He added, “It wasn’t like a major plot twist. Even in middle school, I’d gotten casting offers from people in management agencies a few times. It’s not like I had never considered the question of what it would be like to work in entertainment. But when I got that casting offer as an adult, I became curious about what it was like. I had gotten tired of living life while going with the flow. It felt like my life had been too calm and quiet until now. I wanted to dive into something headlong, so I started acting. Of course, my parents got upset.” He added that he had convinced them by begging on his knees for just a two-year break from school to try out his new career. 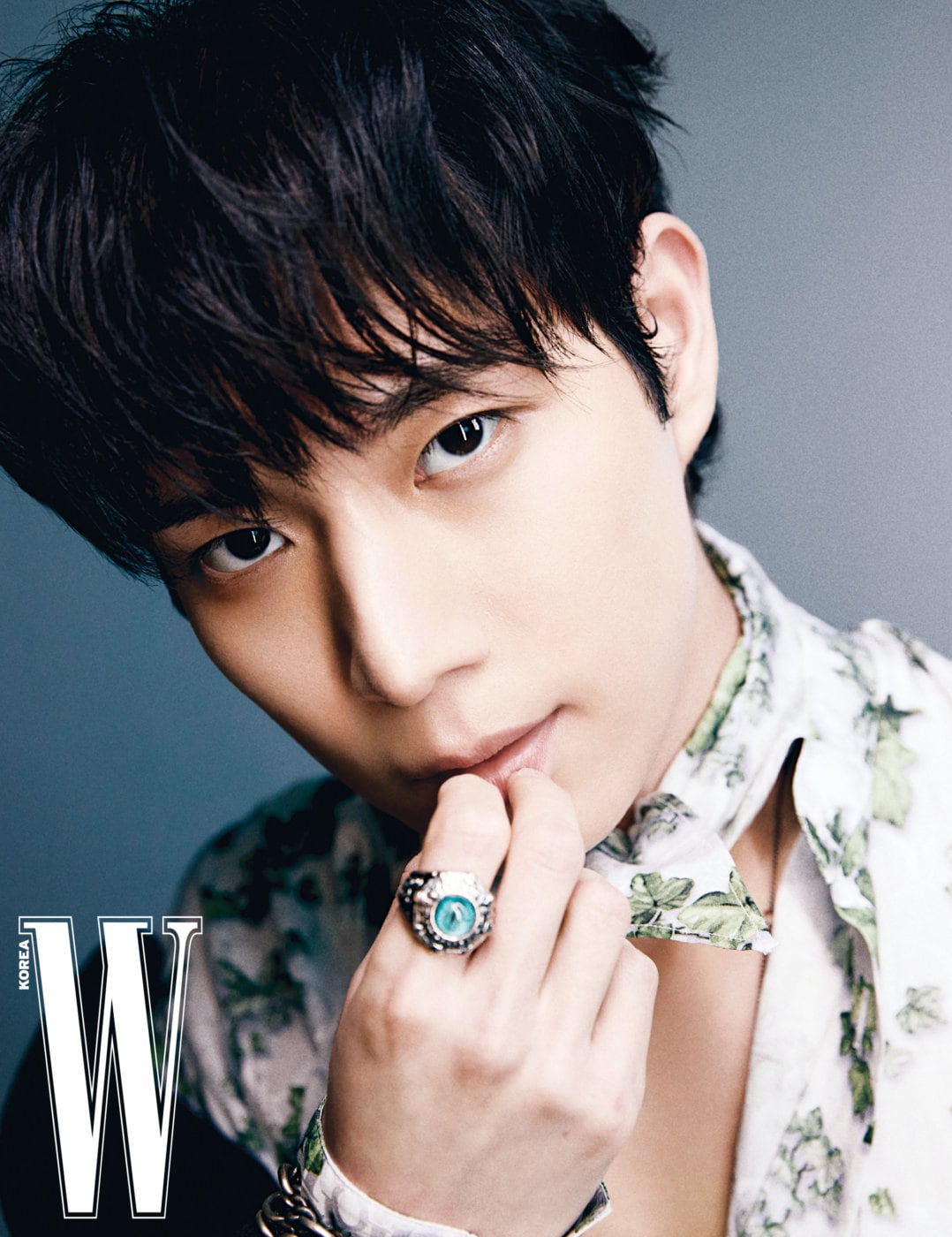 W Korea
Kim Young Dae
The Penthouse 2
How does this article make you feel?