On April 9, tvN’s “House on Wheels 2” held an online press conference with the cast and crew.

“House on Wheels 2” is the second season of “House on Wheels,” which aired in June 2020 and featured cast members Sung Dong Il, Kim Hee Won, and Yeo Jin Goo traveling around Korea in a portable home and bringing along special guests.

Due to filming for the JTBC drama “Beyond Evil,” Yeo Jin Goo was unable to join “House on Wheels 2” and Im Siwan was brought in as the third cast member.

At the press conference, Im Siwan said, “If it was a traditional variety show format, I think I would’ve been nervous and felt more uncomfortable. But I joined the program with the mindset that we were really going on a trip together. The seniors treated me comfortably, and I trusted them and followed them. I think that we made many precious experiences and memories together.”

Im Siwan and Yeo Jin Goo had previously worked together in the hit drama “The Moon Embracing the Sun.” Im Siwan said, “I thought that I’d be going with Yeo Jin Goo but it looked like I was replacing him instead, so I felt a lot of pressure. I tried to get rid of that pressure through practicing how to cook. I practiced two or three times so I wouldn’t be a burden.” He added as a joke, “I should have practiced that much when it comes to acting.” 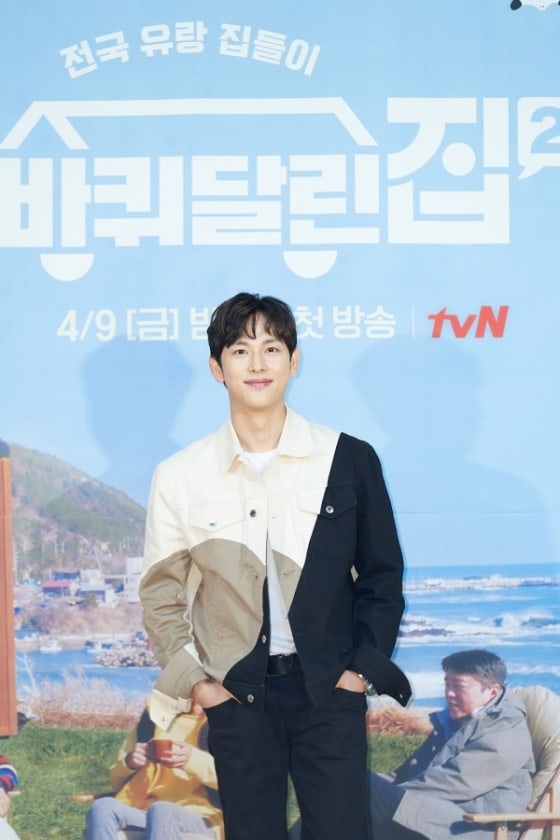 Im Siwan shared that he had also felt a sense of responsibility as the youngest cast member. “I have to support the others and move fast,” he said. Sung Dong Il said, “We don’t decide things in advance. Even when it comes to food, we just buy whatever and make whatever comes to mind. The production staff don’t even know what we’ll do. If a guest comes, we’ll ask them what they want to eat, and go shopping. But Im Siwan called us before filming and said, ‘This person is coming as a guest, so can I prepare something to cook?’ He works really hard. He made squid and pork bulgogi and bibim guksu [spicy mixed noodles].” 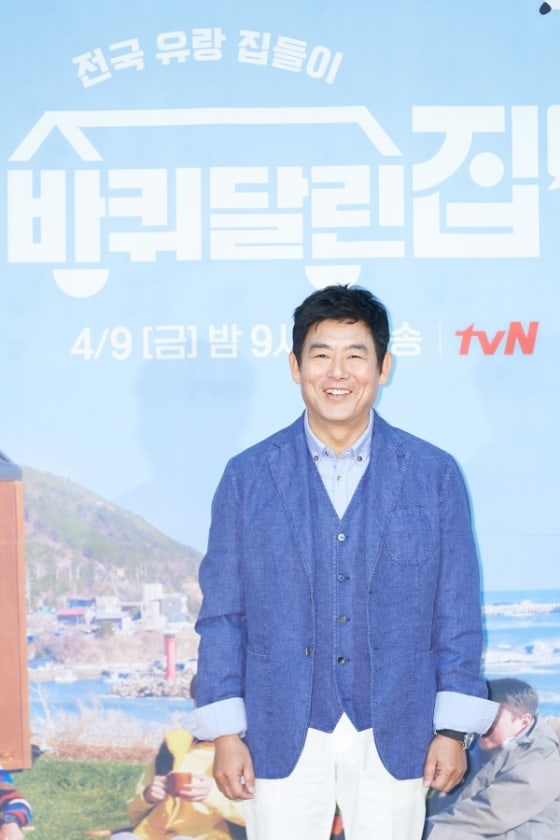 Im Siwan said, “Sung Dong Il is always on the move. As the youngest, I tried to assist him as much as I could. But Kim Hee Won’s name sounds similar to mine. Even when he calls Kim Hee Won, I think that he’s calling me and I drop everything and run. I think I ended up doing two or three times the work I was supposed to do. At first, I didn’t know anything and ran no matter what, but later I began to pretend to be busy and dodged things well.” 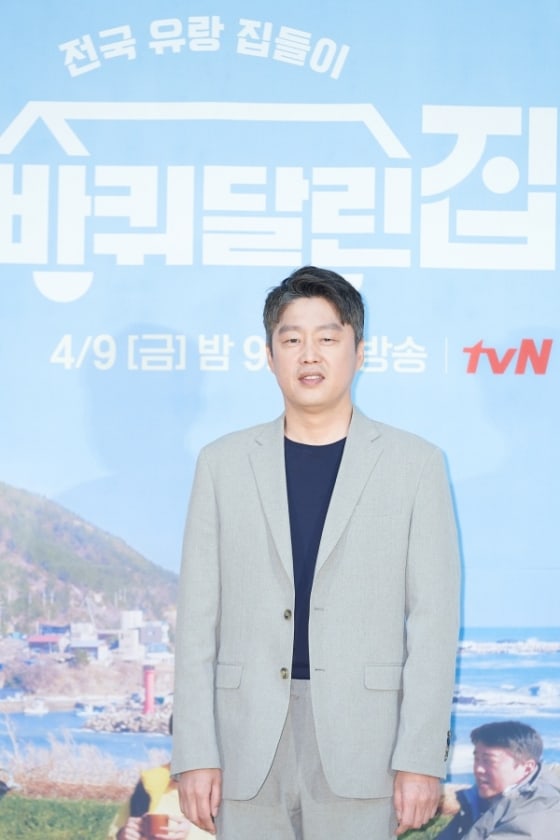 Producing director Kang Goong said, “There’s one guest who hasn’t been revealed yet, but they appeared on the show without any makeup on, saying they wanted to show what they were like in real life. They spent a comfortable and honest time with us before leaving. They contacted us afterward and said that they had such a comfortable time.”

Check out “The Moon Embracing the Sun” below!