Kang Ha Neul Talks About Upcoming Romance Film, Similarities And Differences To His Character, And More

Ahead of the release of his new film, Kang Ha Neul gave an online interview!

Kang Ha Neul’s upcoming film “Story of You and the Rain” (literal title) follows the romance between Young Ho (Kang Ha Neul) and So Hee (Chun Woo Hee). The two become each other’s sources of comfort through the connection of a chance letter and make the unlikely promise of meeting up on a rainy December 31. The movie has an “analog” vibe through its depiction of the exchange of handwritten letters rather than phone calls or text messages.

During his interview on April 22, Kang Ha Neul shared, “When I read the scenario, I felt touched rather than tearful. I interestingly felt touched not because this film is sad, but because I thought of many past memories that I had forgotten about. When I read the script, I feel like that was conveyed well, even through just the text.” 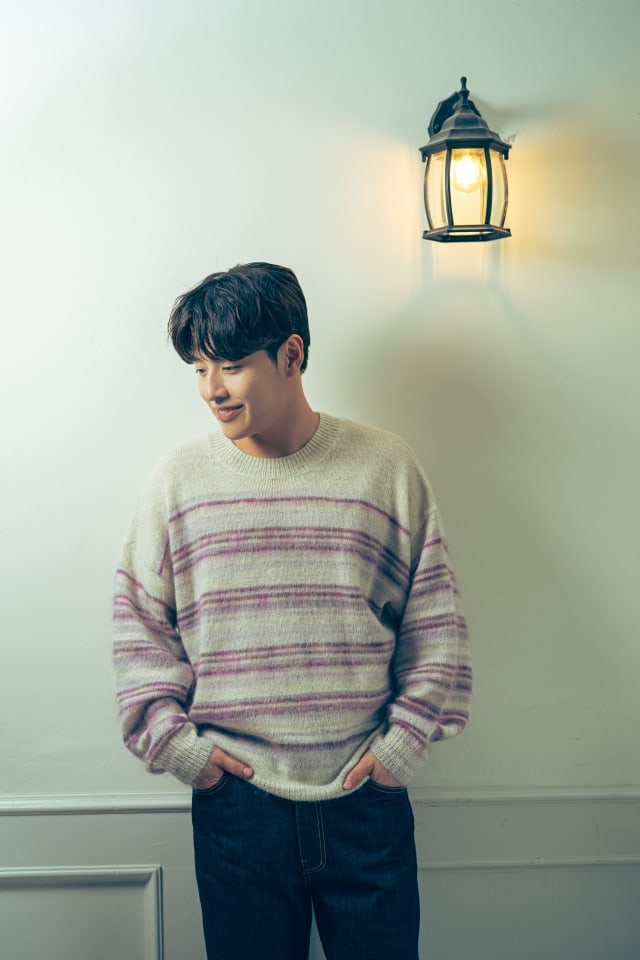 Kang Ha Neul’s character Young Ho is a young student taking his second gap year, who sends his first love So Yeon a letter after reminiscing about her. When asked what characteristics are similar between him and his character, Kang Ha Neul answered, “Getting poor grades. Although I didn’t take a second gap year, if I wasn’t in acting, I wonder whether I would’ve taken a second, third, and fourth one.”

He also pointed out a difference, sharing, “Before I pursue a romantic relationship, I’m not ambiguous when we’re just talking. I’m the type to be sure.” 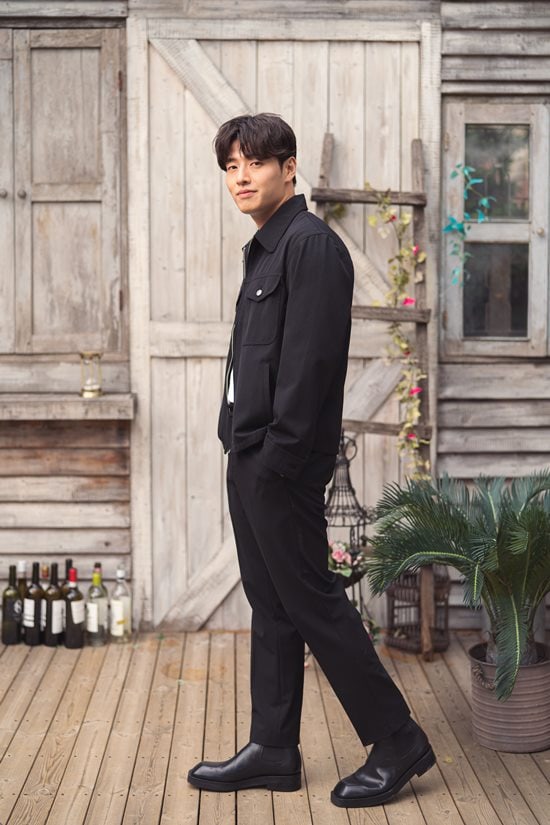 Kang Ha Neul has also been given the nickname “icon of acts of kindness” over time, of which he shared his thoughts on. He commented, “Personally, I have not lived my life trying to appear that way. I’m just living my life, so I just feel thankful and grateful. Since I’m not someone who has paid attention to that, I had no feelings of pressure, but I also don’t think I thought that I had to be careful. Rather than pay attention to it more, I thought that I should live more like myself.”

Kang Ha Neul’s film “Story of You and the Rain” premieres on April 28! Catch the trailer here.

In the meantime, watch Kang Ha Neul in “Incomplete Life” below!