tvN has released some stills previewing the upcoming episode of “Mine.”

“Mine” is a new drama about strong and ambitious women who overcome society’s prejudices to discover what’s truly theirs. Lee Bo Young stars as Seo Hee Soo, a former top actress and the wife of the second son of the chaebol family Hyowon Group. Kim Seo Hyung stars as Jung Seo Hyun, the elegant and well-born wife of the eldest son of Hyowon Group.

In one set of stills, Seo Hee Soo reacts with shock as she witnesses the close relationship between her son, Han Ha Joon (Jung Hyun Joon), and his private tutor, Kang Ja Kyung (Ok Ja Yeon). Kang Ja Kyung doesn’t bother to hide her affection for her pupil in front of the boy’s mother. More surprisingly, Han Ha Joon also doesn’t look at his mother but instead has eyes only for his tutor.

In another photo, Kang Ja Kyung is lying in bed in the hospital, indicating some kind of incident has taken place. In another twist, Han Ha Joon is the only one who is sitting by her bedside, prompting curiosity about where his parents are and how the two ended up in this situation. 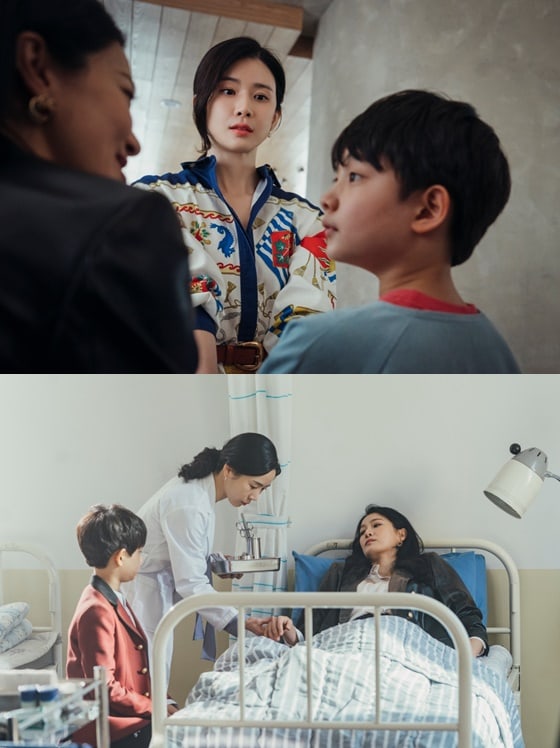 Seo Hee Soo also observes Kang Ja Kyung rubbing Han Ha Joon’s feet in bed, a gesture more apt for a mother than a private tutor. There has been friction between Kang Ja Kyung and Seo Hee Soo from the moment that Kang Ja Kyung was hired, with the tutor frequently crossing the line with behavior like putting on Seo Hee Soo’s clothes. Seo Hee Soo, who is normally a trusting person who believes the best in people, is starting to know what it’s like to get suspicious of another person. 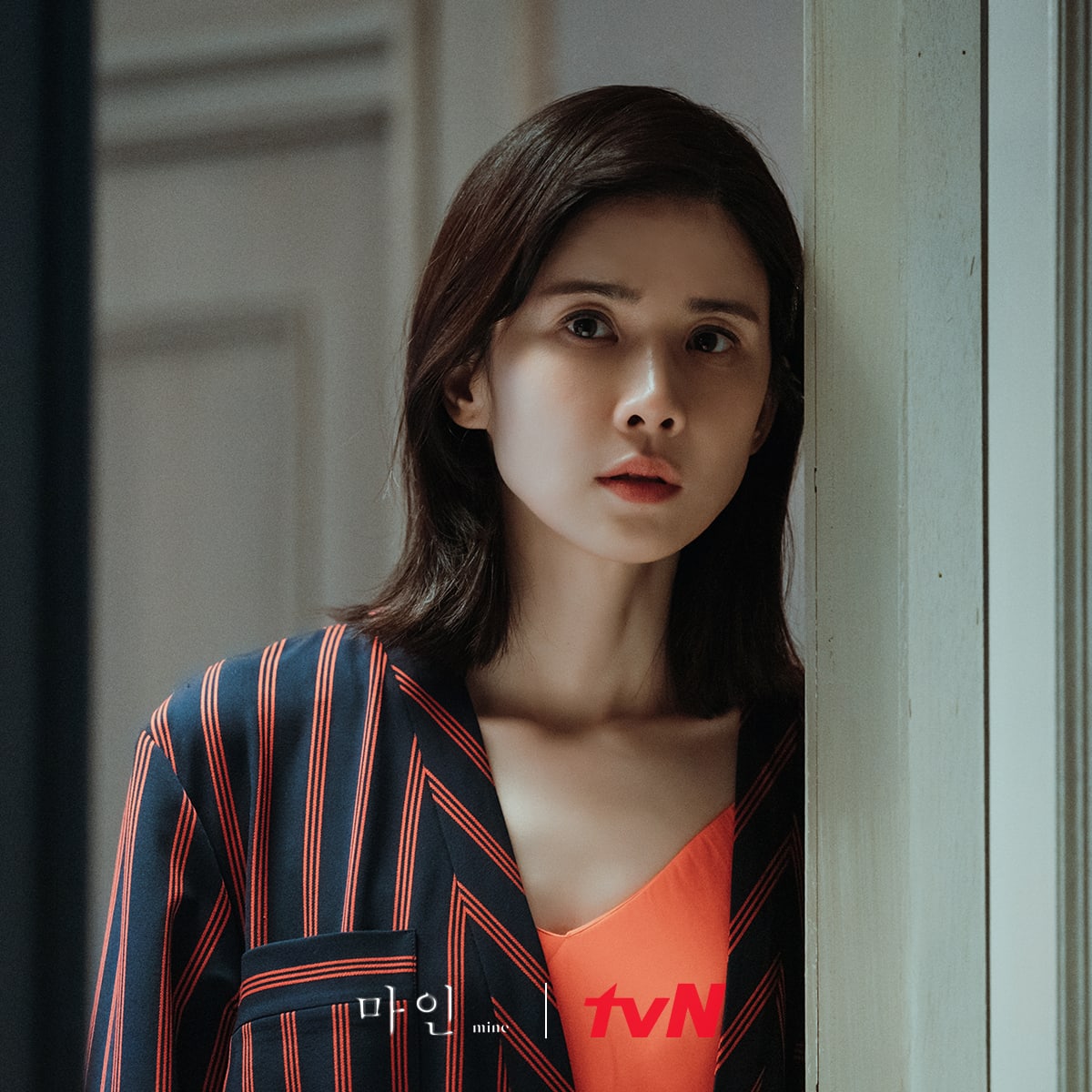 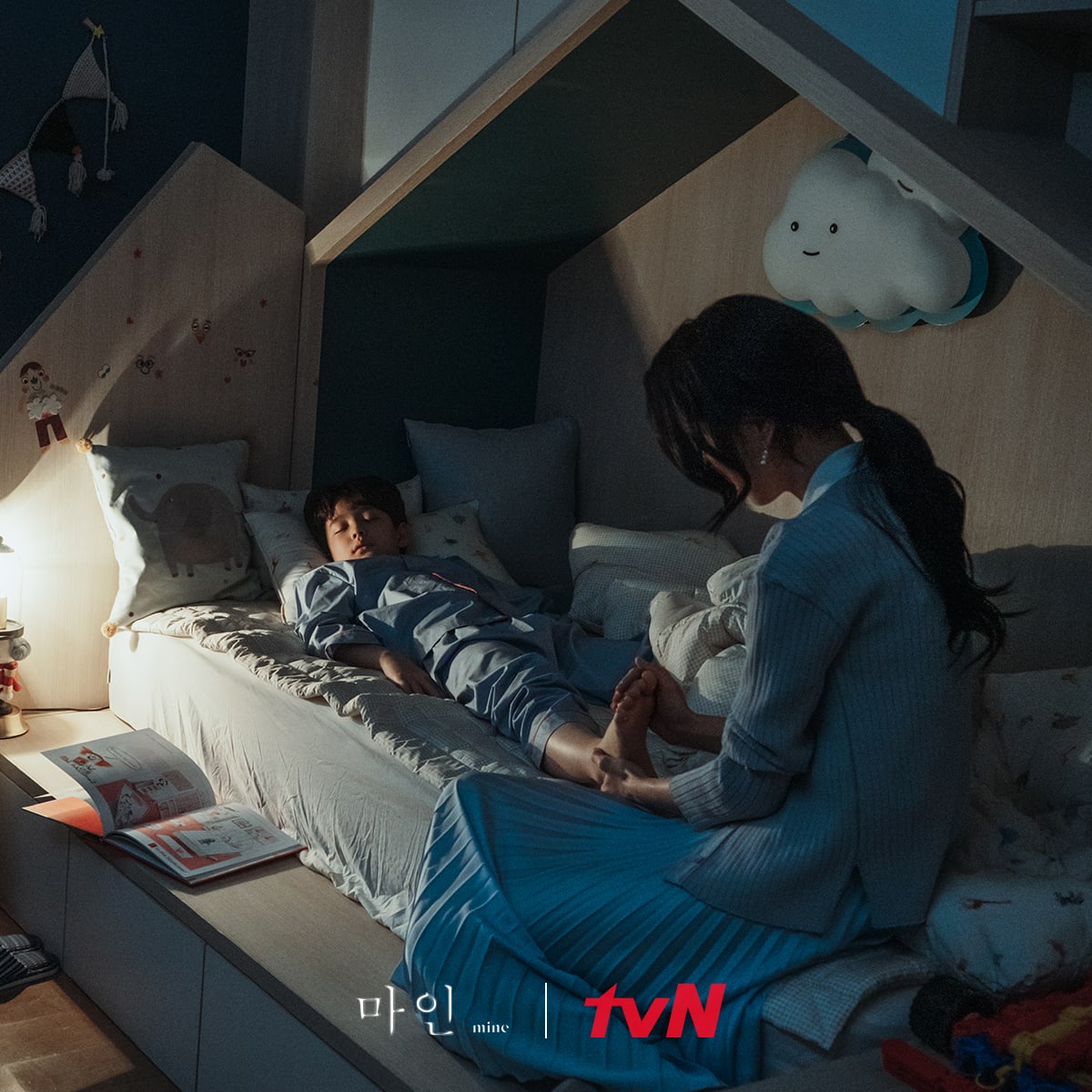 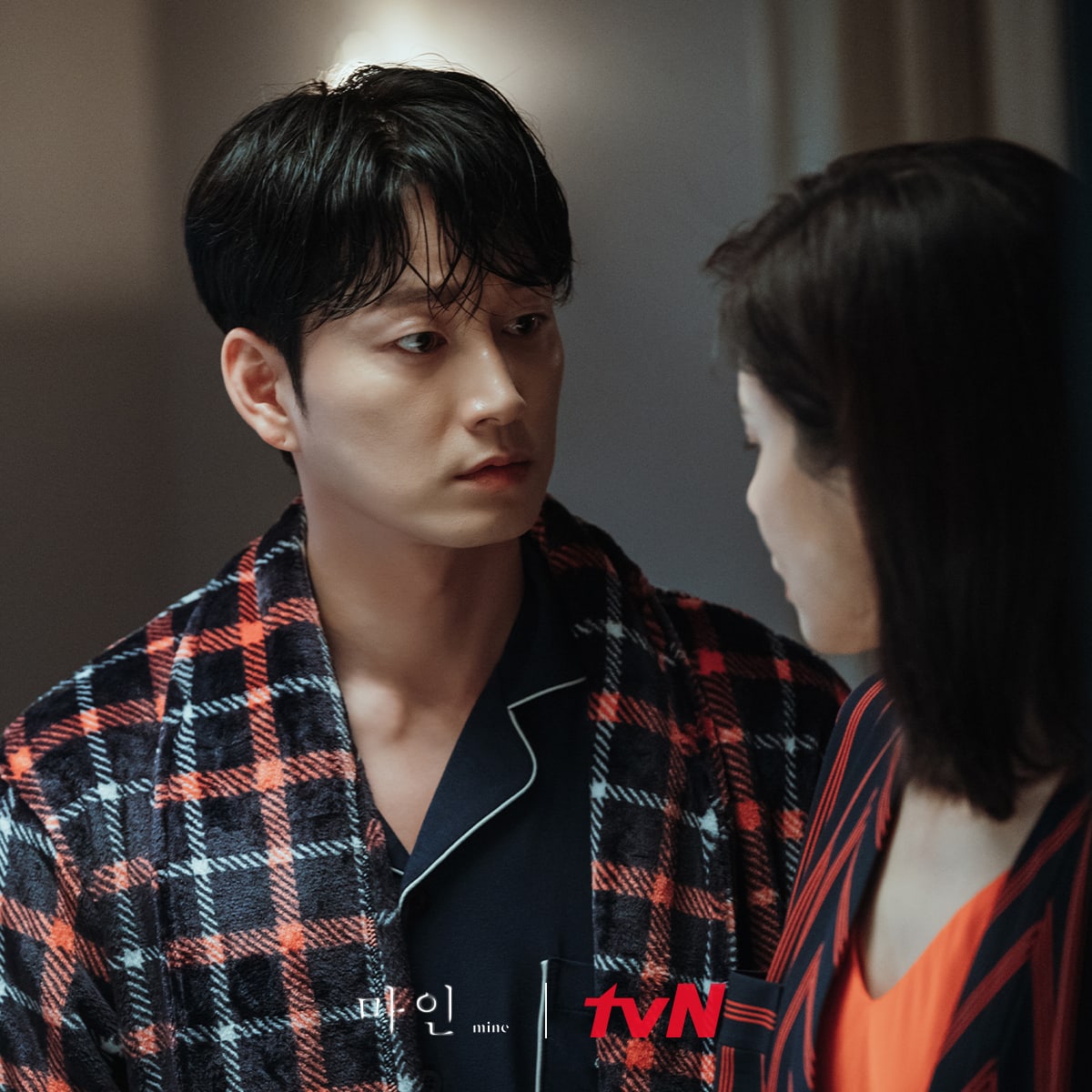 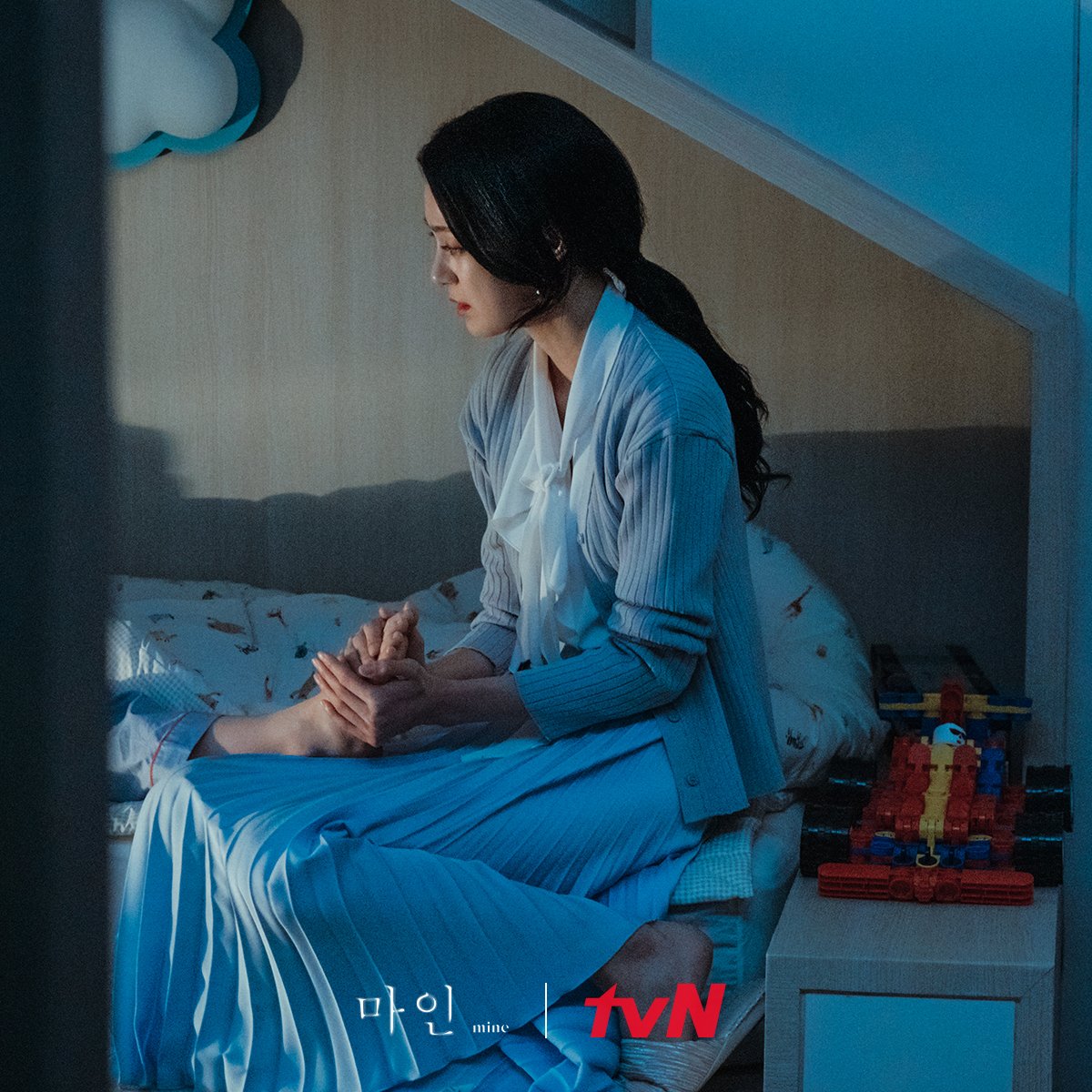 On the other hand, Jung Seo Hyun shows another side of herself as she greets a child who has come to visit the gallery. Jung Seo Hyun is known for her rationality and cold charisma, so her kindly gesture of affection and respect toward a child, even going down on her knees to talk to her eye-to-eye, reveals an unexpected new facet of her personality. 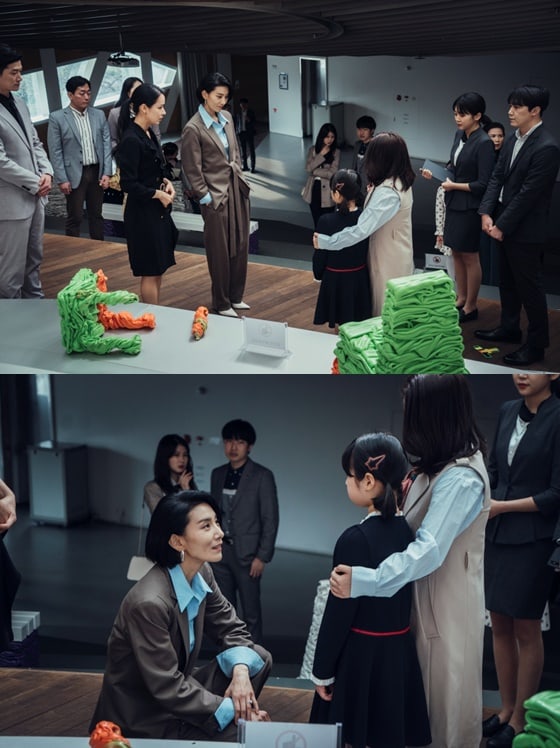