On the latest episode of “The Manager,” Hong Suk Chun talked about his uncanny eye for picking out the next big star!

During the May 15 broadcast of the MBC reality show, Hong Suk Chun gave viewers a glimpse inside his everyday life with his manager.

As several celebrity managers have become famous after appearing on the show—with some even starring in their own commercials—Hong Suk Chun playfully asked his manager, “What if you become so popular after appearing on ‘The Manager’ that people ask you to become a celebrity?” When his manager humbly replied, “I don’t have the visuals for that,” Hong Suk Chun reassured him, “That’s not true. You’re very charming.”

Hong Suk Chun went on to point out, “You know I have a sharp eye for that kind of thing. Everyone that catches my eye, that I take notice of, ends up making it big.” Watching from the studio, Kim Shin Young enthusiastically agreed, “Yes, that’s true.”

Explaining that he persuaded Hwang In Yeop to go into acting back when he was still a model, Hong Suk Chun recalled, “I told In Yeop, ‘Acting suits you much more. Your face itself is perfect for it.’ So he took acting classes, and now he’s a Hallyu star.” 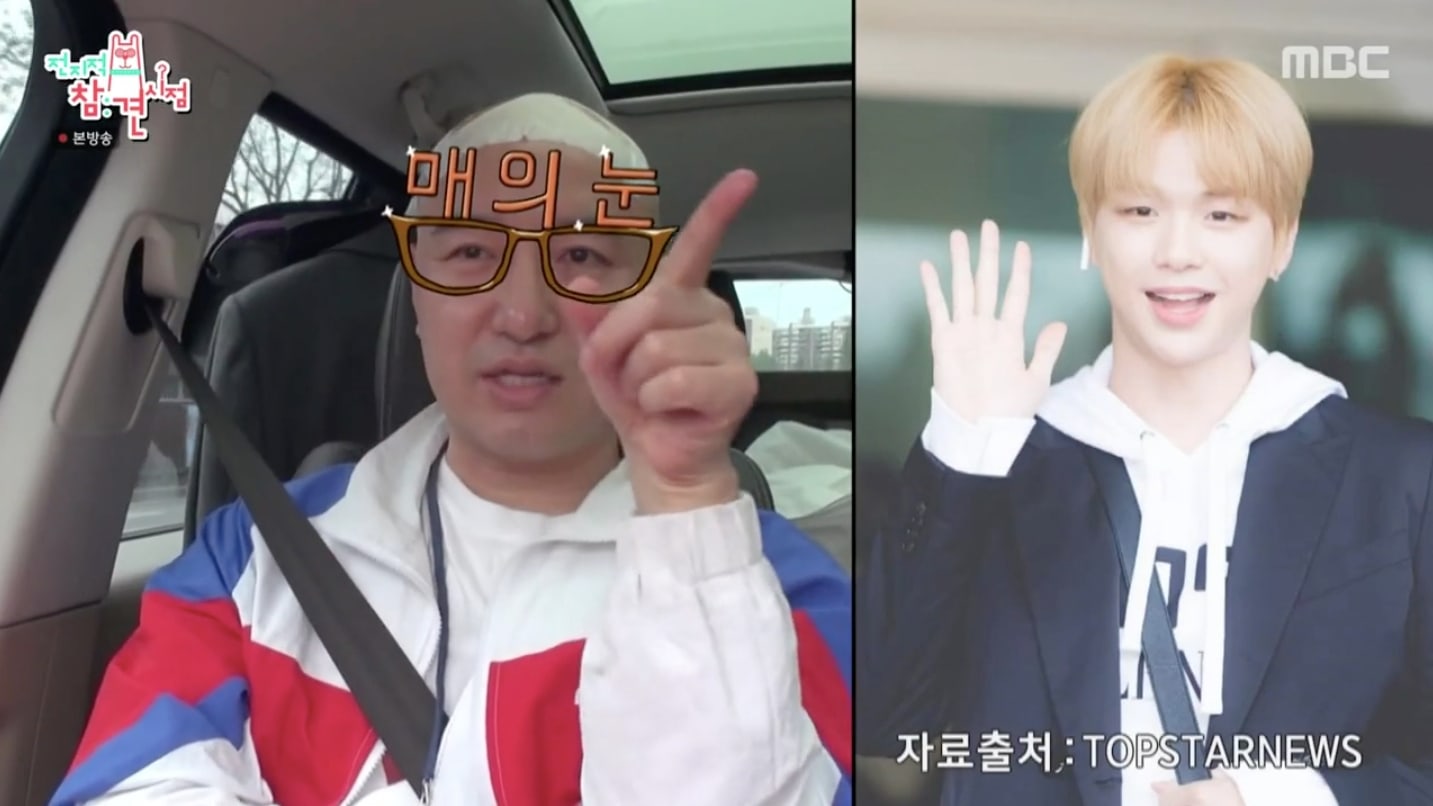 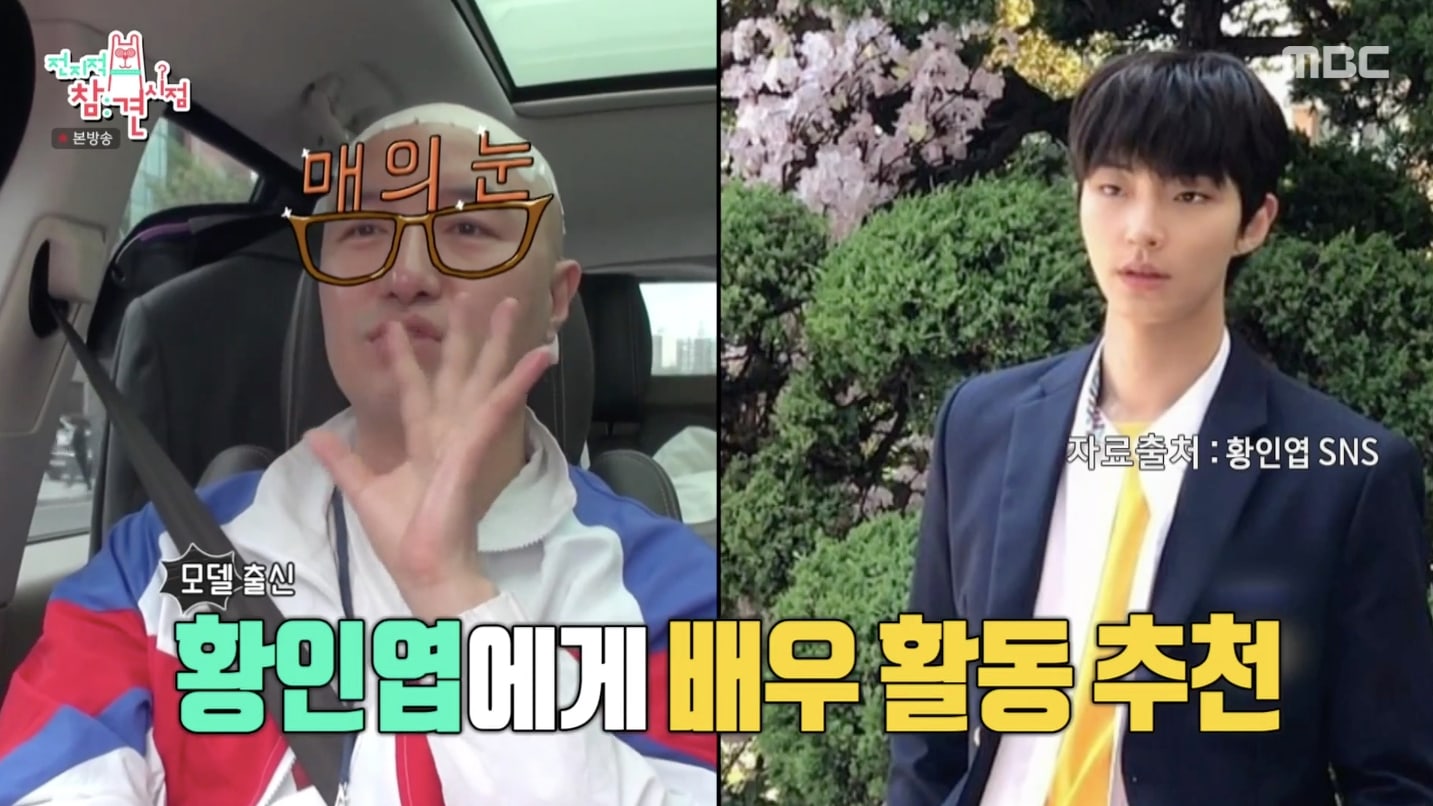 Back in the studio, the panelists asked Hong Suk Chun if there was anyone who had recently caught his eye that he thought would become a big star.

Hong Suk Chun replied, “There’s a member of the idol group VICTON that needs to go into acting. His name is Heo Chan.”

“He has a great voice,” continued Hong Suk Chun. “Male actors need to have a great voice, a great look in their eyes, and a great smile. VICTON’s Heo Chan has all three.” 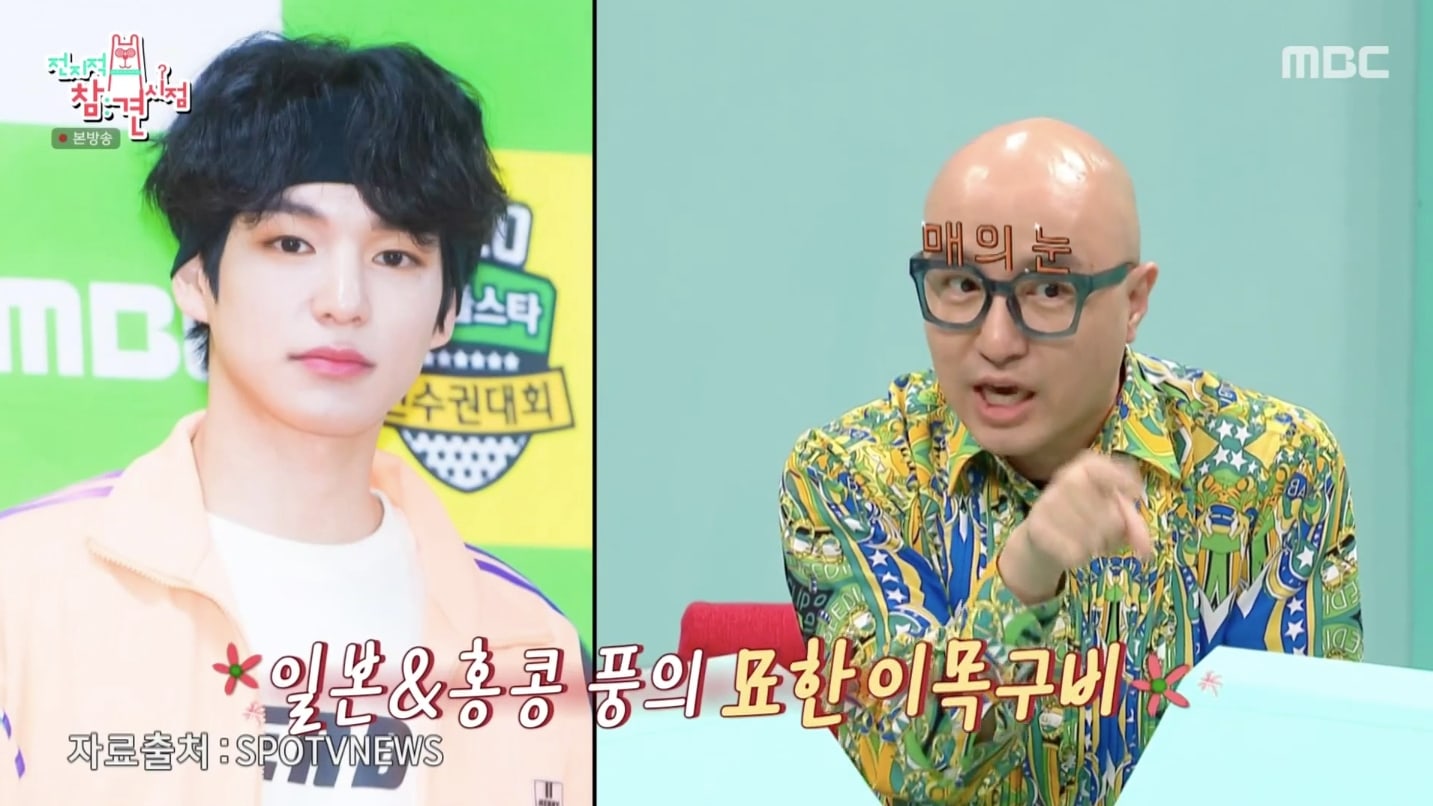 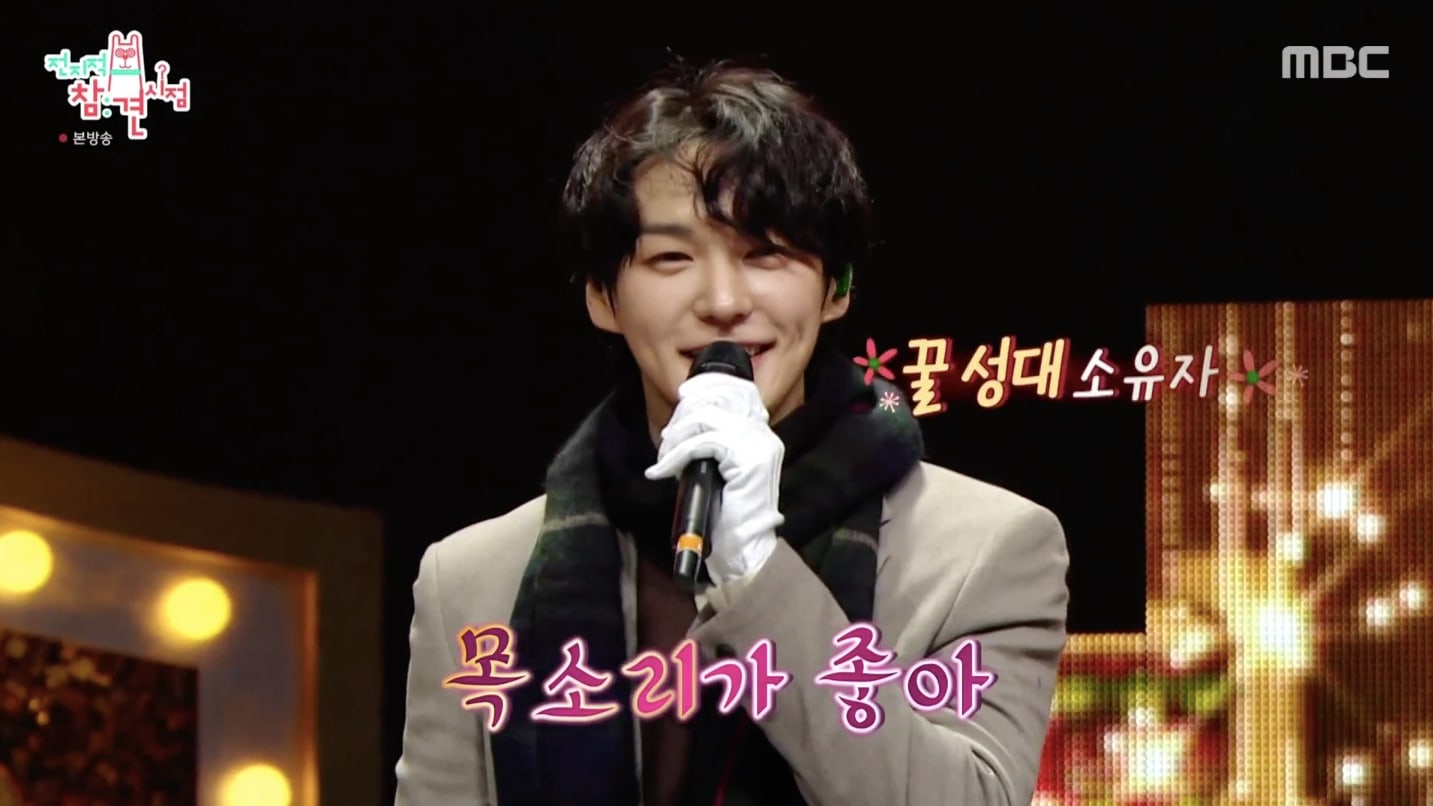 …and watch Hwang In Yeop in “True Beauty” here!