Kwak Dong Yeon talked about his experience on tvN’s “Vincenzo”!

“Vincenzo” starred Song Joong Ki as Vincenzo Cassano, an Italian lawyer and Mafia consigliere who was born in Korea but was adopted by an Italian family at a young age. He returns to Korea after a conflict within his organization and crosses paths with the sharp-tongued lawyer Hong Cha Young (Jeon Yeo Bin). The two lawyers use villainous methods to bring down other villains who cannot be punished by the law. Kwak Dong Yeon plays Jang Han Seo, the false leader of Babel Group. Although he appears hardened to evil, he is actually under the thumb of his psychopath brother, Jang Joon Woo (2PM’s Taecyeon).

In the interview, Kwak Dong Yeon thanked viewers for loving and supporting the drama, which he filmed enjoyably for eight months. He added, “It’s a project I’m certain will remain as a good memory in the future even when I look back upon it.”

The actor expressed gratitude for his fellow actors and staff and added, “I once again felt the happiness of being able to work on a warm set and in a good workplace. I’ll work hard in the future to create a nice atmosphere on set so that I can feel the happiness of working.” 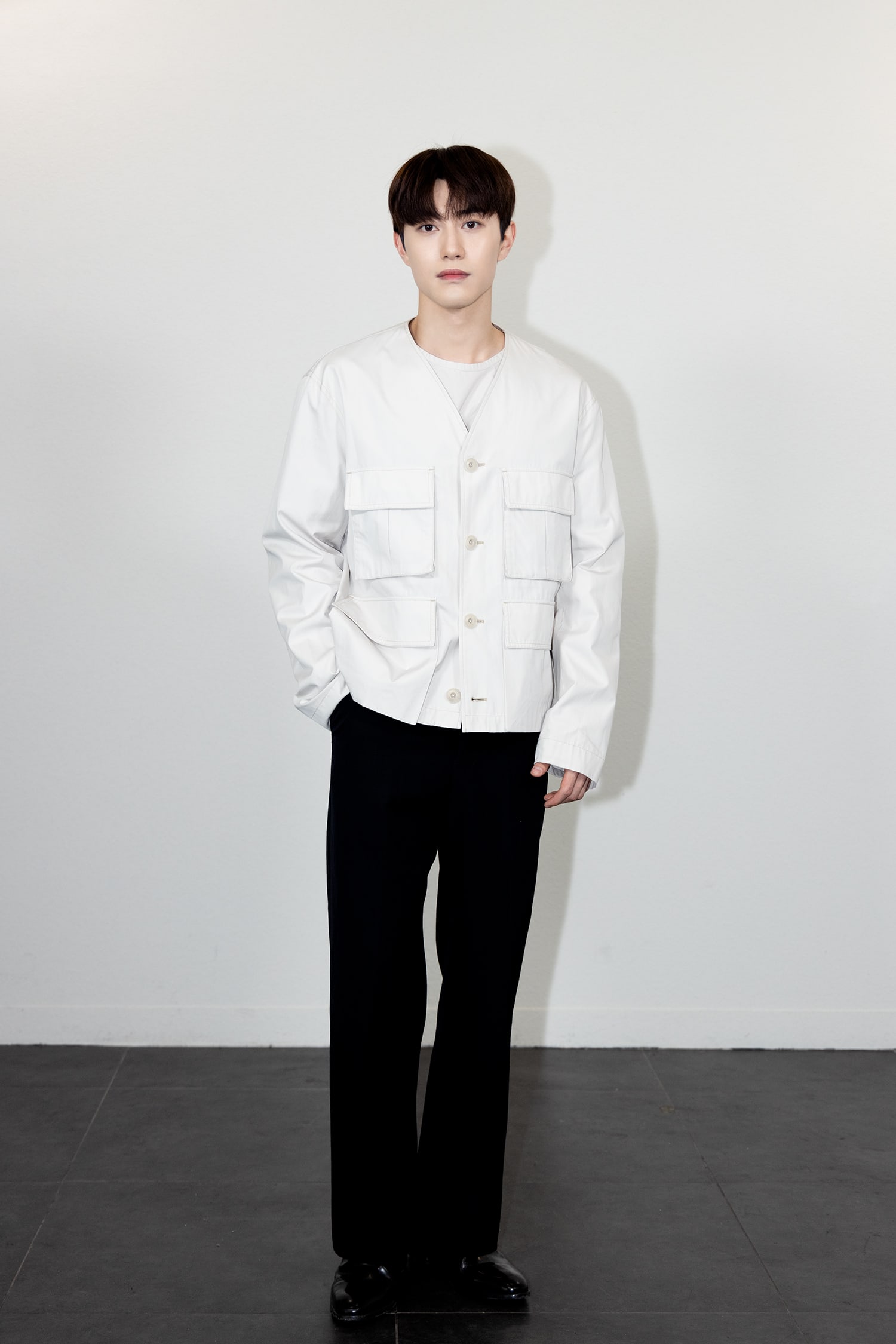 Kwak Dong Yeon shared, “I think ‘Vincenzo’ will remain in my heart as a project through which I could freely play around and act happily for the first time in a while.” He added his hopes for the viewers to remember ‘Vincenzo’ as a drama they watched to feel better when they were having a hard time with COVID-19.

Regarding his co-stars, Kwak Dong Yeon commented that Song Joong Ki is like Vincenzo himself, as he shared in a previous interview. He added, “He was considerate of everyone with great detail. He didn’t show how tired he was even though he had the most scenes to film. He was always taking care of people and looking around him.”

The actor continued, “The staff and actors on set have probably felt their hearts flutter at least once because of Song Joong Ki. With his gentle and subtle consideration and his professionalism of concealing how tired he is, he’s an amazing person from anyone’s perspective.” 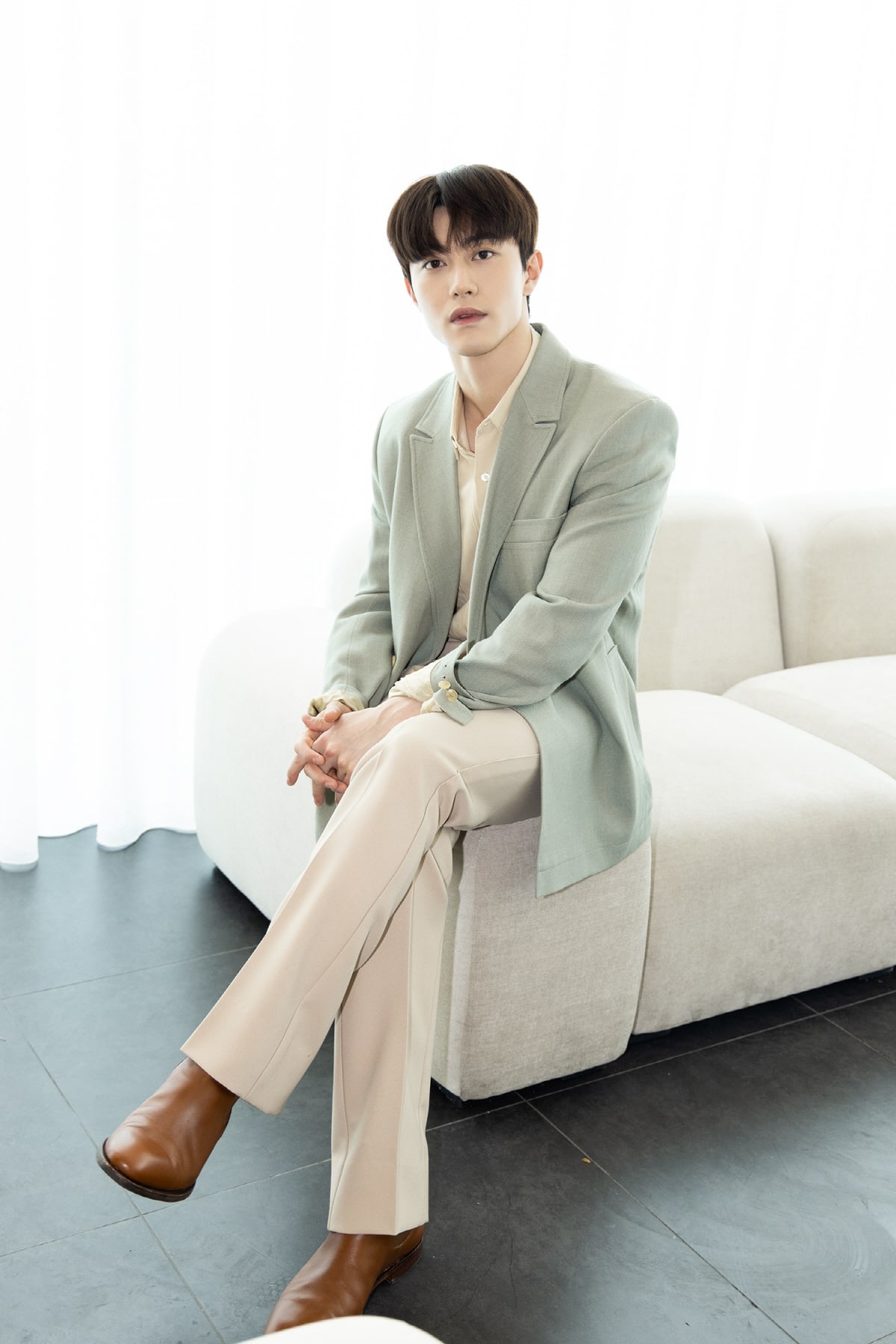 Kwak Dong Yeon also talked about his on-screen brother Taecyeon. He shared, “Taecyeon worked hard to always create a bright atmosphere on set. His refreshing energy is charming. I think his charm is the way he uses that side of him to make everyone have fun on set.”

The two brothers also had hilarious chemistry with lawyer Han Seung Hyuk (played by Jo Han Chul). Kwak Dong Yeon shared, “Although I was the youngest, [Jo Han Chul] embraced all the adlibs I wanted to try. The scenes that many people enjoyed were completed thanks to the consideration of the senior actors. I want to express my gratitude one more time.” 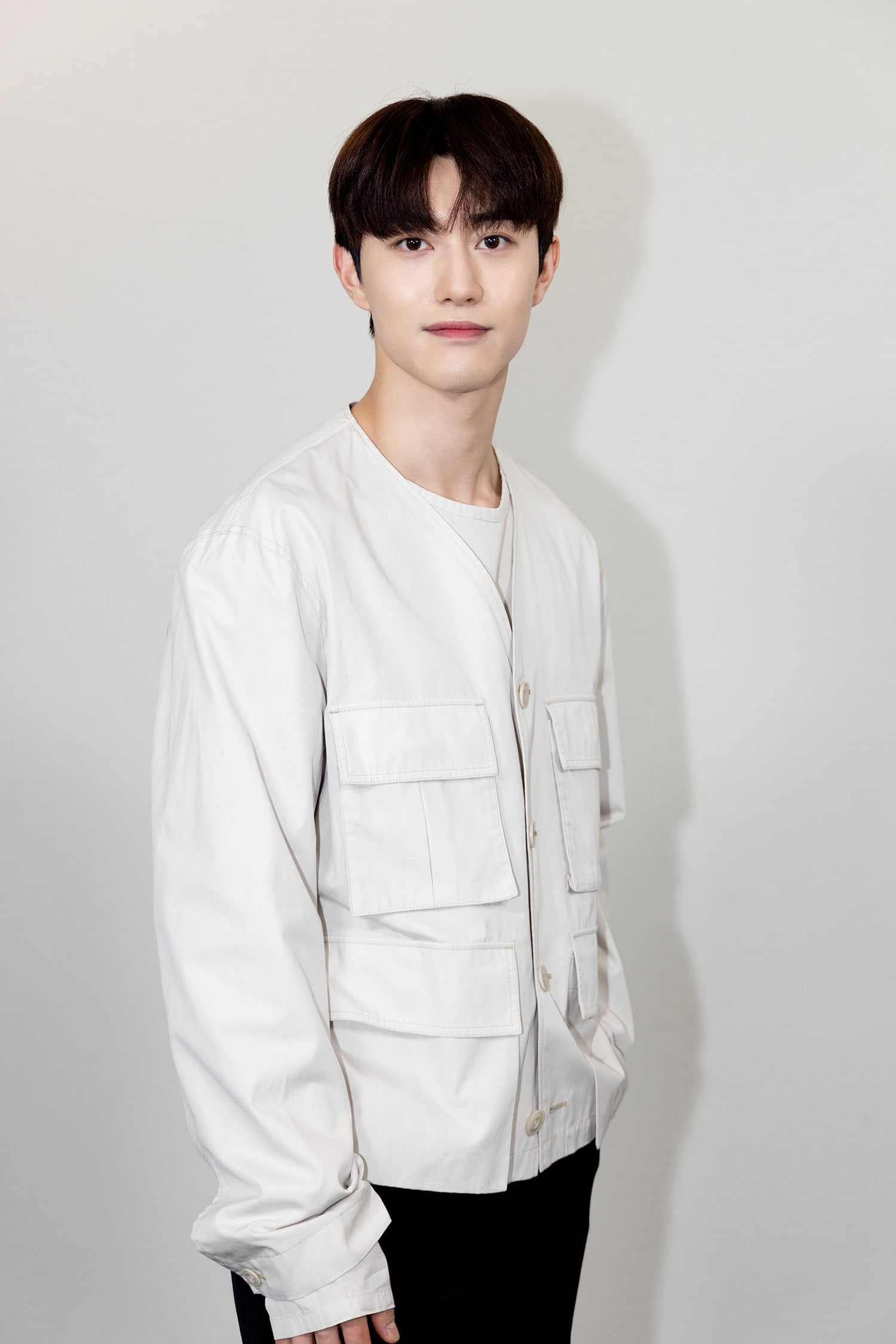 After making his debut in 2012 through KBS’s “My Husband Got a Family,” he starred in numerous projects including “Modern Farmer,” “Love in the Moonlight,” “Fight For My Way,” “My ID Is Gangnam Beauty,” and “Doctor Detective.”

Kwak Dong Yeon commented, “I think the biggest reason that I could make it here is because I love this job so much. I gained a lot through acting; it’s so much fun, and I want to do it endlessly and well. Greed that isn’t excessive is a big driving force for me.”

Finally, Kwak Dong Yeon shared, “I have a lot of genres and characters I want to take on in the future. I want to try a youthful romance or an investigative mystery genre. I try to tell myself, ‘I’m an actor who can pull off everything from over here to over there,’ and try not to place limits on myself. The truth is, I know that things don’t go the way I want it to. I will probably come across unexpected and exciting things, but I want to stay level-headed and keep my balance.”