tvN’s “Mouse” is finally coming to an end!

The drama has been bringing thrill to the viewers with its unpredictable twists and exciting plot developments.

The previous episode ended with Jung Ba Reum (Lee Seung Gi) paying the “top predator” a visit. The person in question turned out to be none other than Choi Young Shin (Jung Ae Ri), the chief secretary.

With Go Moo Chi (Lee Hee Joon), Oh Bong Yi (Park Ju Hyun), and Choi Hong Joo (Kyung Soo Jin), finding out the truth about Jung Ba Reum’s real identity, it will be intriguing to find out what will happen in the last episode.

Here are the final choices each character must make as the drama comes to an end:

Jung Ba Reum: What will he do with Choi Young Shin?

Jung Ba Reum managed to track down his “aunt” (Kang Mal Geum) in Jeju Island and found out she was a member of the OZ team. She had been given a mission to monitor and track him and Sung Yo Han (Kwon Hwa Yoon) because of their psychopath genes. On top of that, he discovered that he was used as an “experimental mouse” and that Choi Young Shin is the top predator. What will he do now that he has come face-to-face with the one who has controlled his life all this time?

Go Moo Chi became bewildered when he realized that Jung Ba Reum, his close friend whom he had once asked to be his little brother, is the psychopath behind the brutal murders. Detective Shin Sang (Block B’s P.O) was investing the case with Jung Ba Reum as the suspect, but he was murdered by a mysterious figure in a parking lot. At the possibility that Jung Ba Reum could be behind this as well, Go Moo Chi couldn’t hide his anger. Go Moo Chi lost all his loved ones, and it will be thrilling to find out if he will get revenge for his losses. 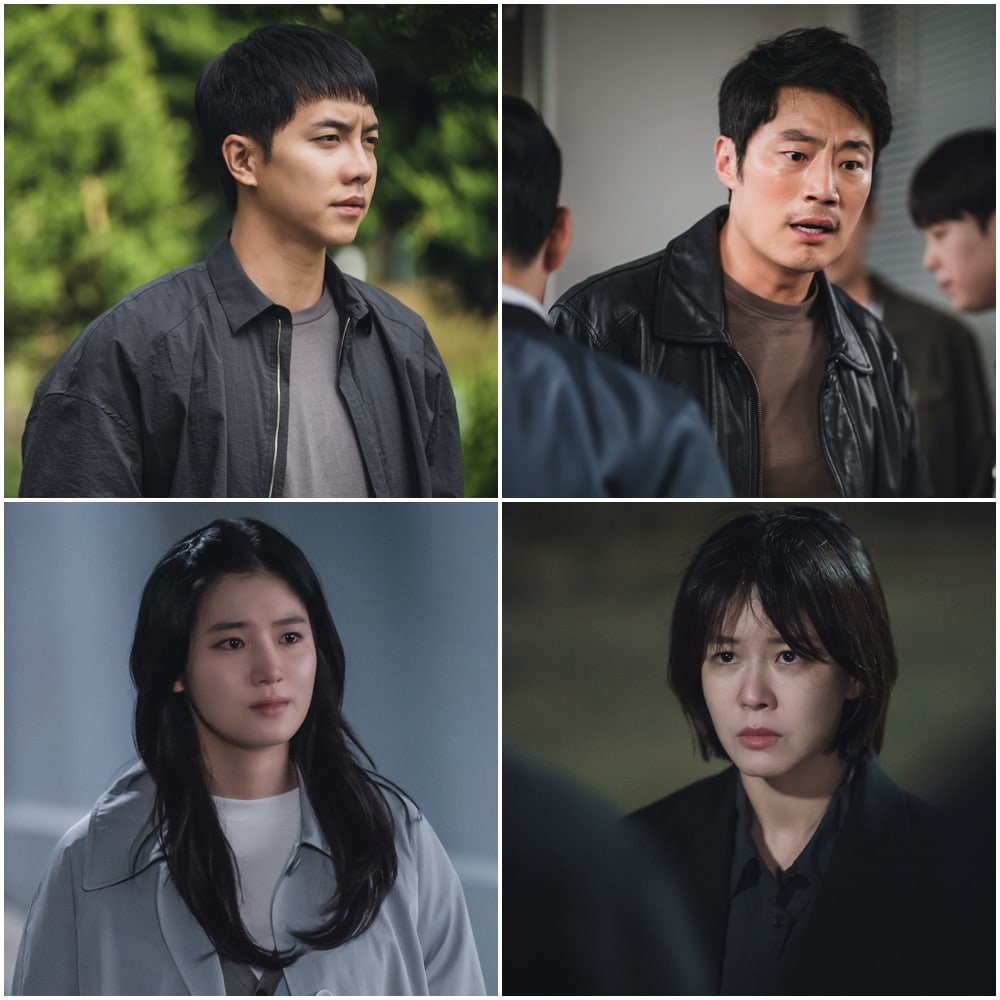 Oh Bong Yi: Will she choose revenge or forgiveness?

Oh Bong Yi’s world fell apart when she learned that her grandmother had actually been killed by Jung Ba Reum, the man she’s trusted and loved. Oh Bong Yi went to Jung Ba Reum’s house to retaliate against him, but someone attacked her and knocked her out. Viewers are now focused on her last choice. Her one and only goal had been to take revenge on the predator who had brutally murdered her grandmother. So now that she has found out the truth, will she actually go after Jung Ba Reum?

Choi Hong Joo was shocked when she heard that Han Seo Joon’s biological son is Jung Ba Reum and not Sung Yo Han. She became devastated after realizing all the hardships Sung Yo Han had gone through after being branded as the Head Hunter’s son. Choi Hong Joo vowed to clear his name and visited Han Seo Joon in prison. She threatened, “I’ll kill you. In the worst way possible. Look forward to it. It will be beyond your imagination.” Viewers can look forward to see what kind of vengeance she has in store for Han Seo Joon.

The production team shared, “Finally, it is time for the grand finale. You will be able to perfectly collect all the hints we gave you. Just like Choi Hong Joo said, the final episode will be beyond your imagination, so you can look forward to it.”