Lee Tae Vin has shared a surprising story about his character in “The Penthouse”!

The actor, who plays Lee Gyu Jin (Bong Tae Gyu)’s son Lee Min Hyuk in the smash hit drama, dished on his character and more during his guest appearance on the May 18 episode of MBC every1’s “Video Star.”

Explaining that his character had undergone some drastic changes from the original script, Lee Tae Vin revealed, “Actually, at the beginning, Min Hyuk was originally written to be in love with [Joo] Seok Hoon.”

When the MCs reacted with surprise, he continued, “I’m revealing this for the first time here today. Since Min Hyuk liked Seok Hoon and Seok Hoon liked [Bae] Ro Na, Min Hyuk was supposed to step forward and become even more proactive in bullying Ro Na. But the person Min Hyuk had eyes for was Seok Hoon.”

However, the plotline about Lee Min Hyuk’s one-sided love for Joo Seok Hoon (Kim Young Dae) never made it into the script. “Afterwards, [Min Hyuk] changed into a character who was [Yoo] Je Ni’s love interest instead,” explained Lee Tae Vin.

The MCs then asked the actor to spill the tea on Season 3 and the fate of Logan Lee (Park Eun Suk). He jokingly replied, “I actually know the answer. Do you want me to go ahead and spoil it?”

Lee Tae Vin went on to share, “I myself was really shocked when I first got the script. No matter what you’re imagining, [Season 3] surpasses Seasons 1 and 2 by far.” 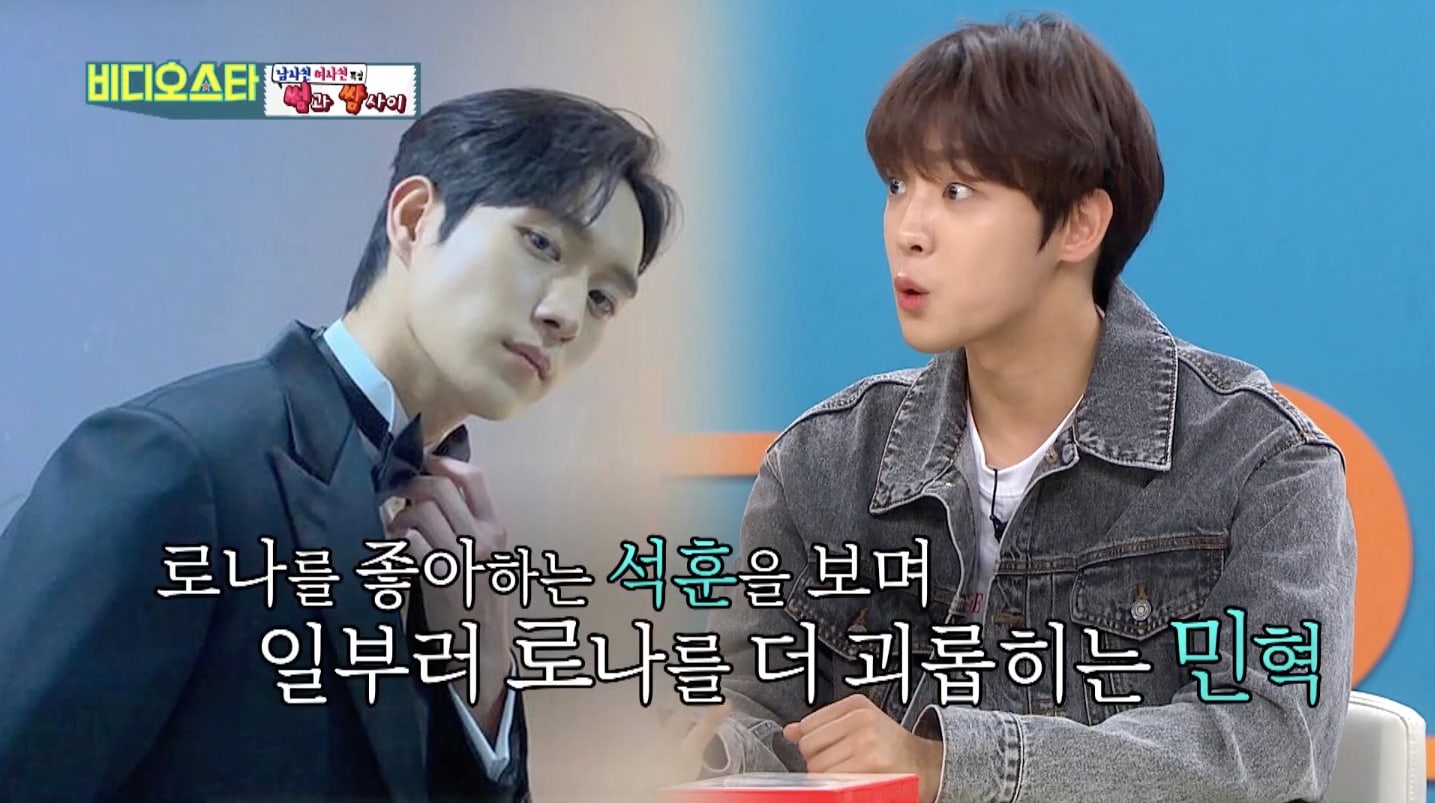 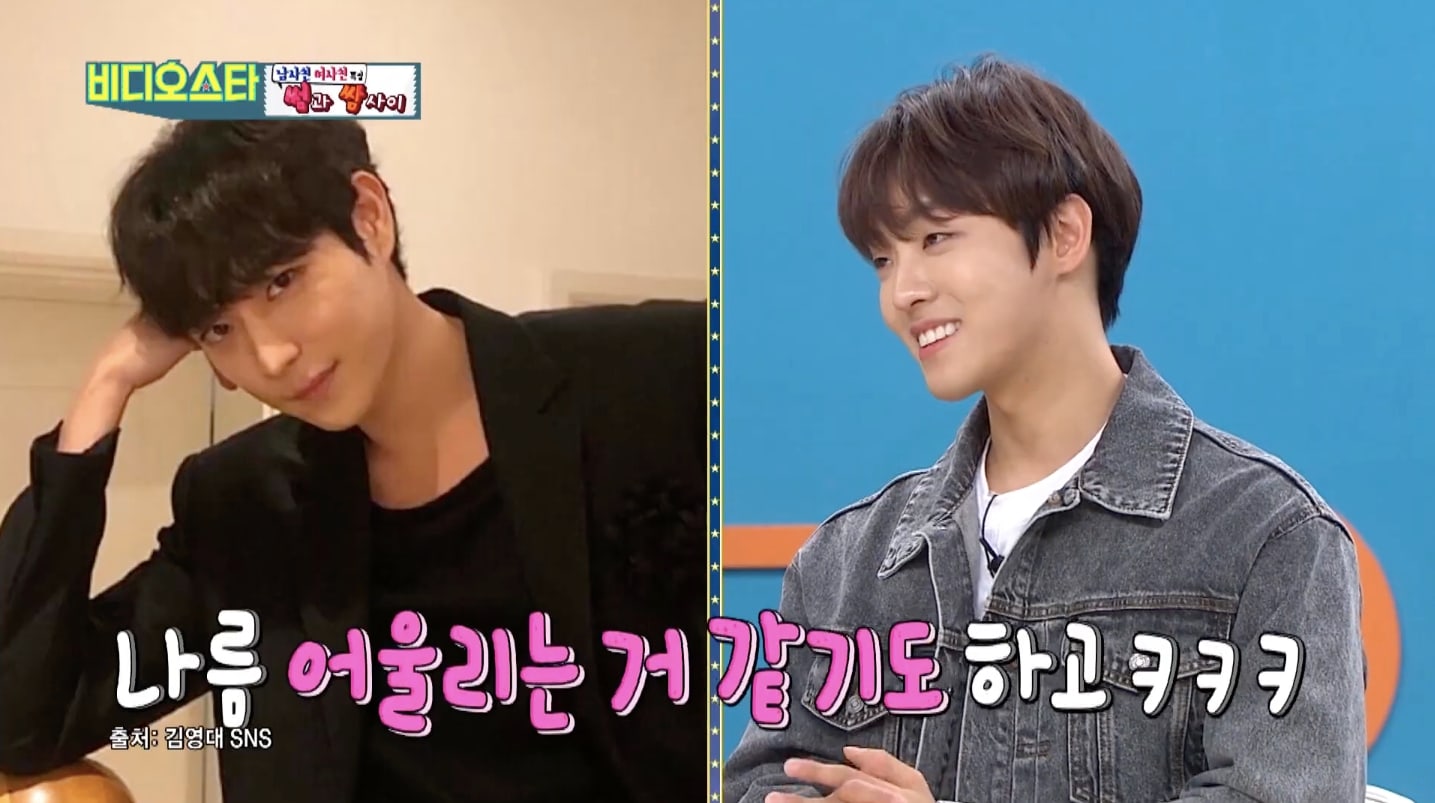 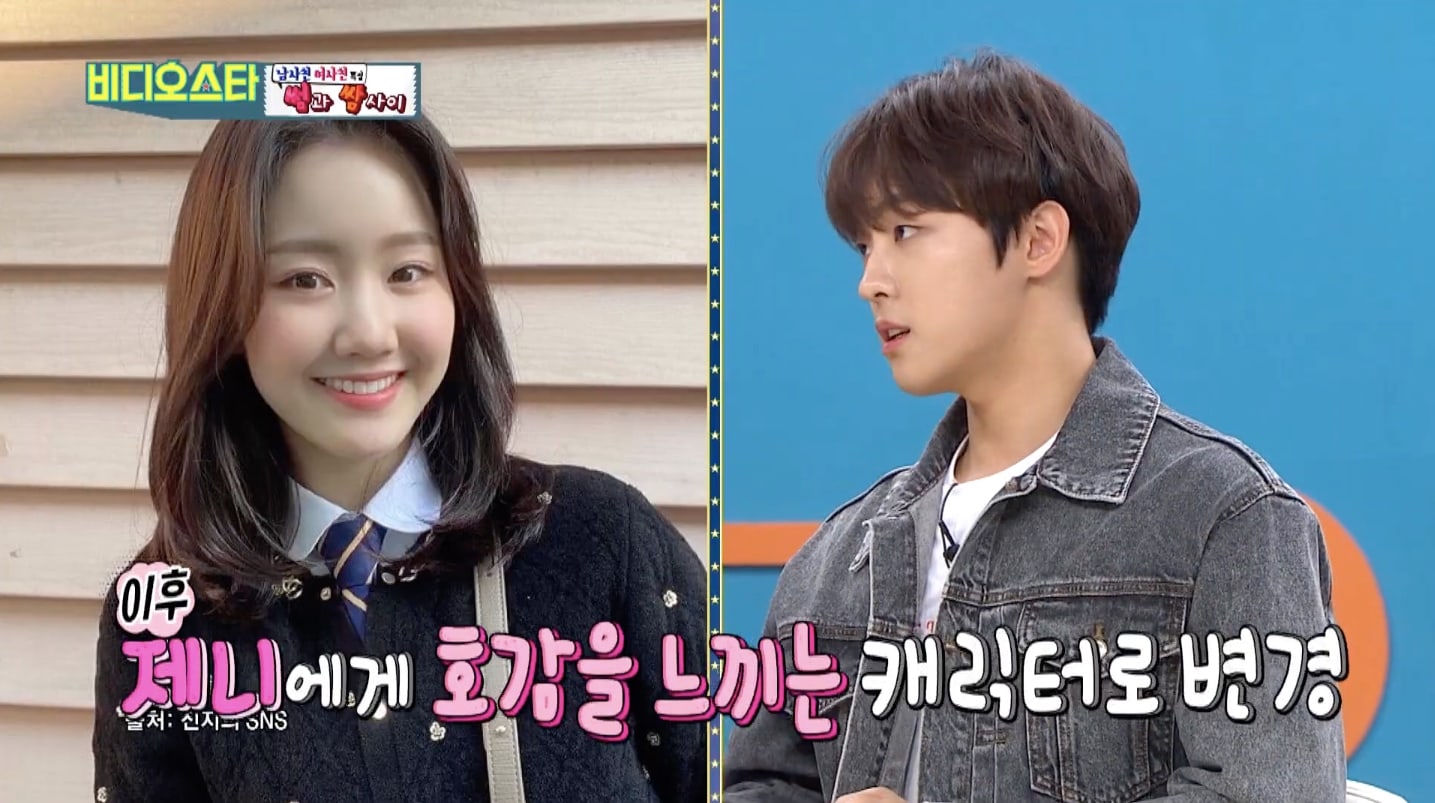 Lee Tae Vin also revealed that there was one scene in Season 1 that was so hard for him to film, he needed the help of liquid courage to get him through it.

“I didn’t know what to do,” the actor recalled. “The subject matter wasn’t something I’d ever experienced, and it was so cruel. It was the scene where [the kids] lock Min Seol Ah in an abandoned car, wreck the car, and then set fire to it. After I saw the script, my mind went blank. I thought to myself, ‘How can I portray this well?'”

He continued, “Since it was going to be unpleasant no matter what, I thought to myself that I should go all the way in making it unpleasant. I should try to [embrace my character’s mindset and] enjoy it. But once we were actually on set, it was really hard for me to enjoy tormenting her. So after rehearsal, I secretly had a can of beer, and that made it easier for me to film the scene and put my emotions into it. I relied a bit on alcohol for that scene.” 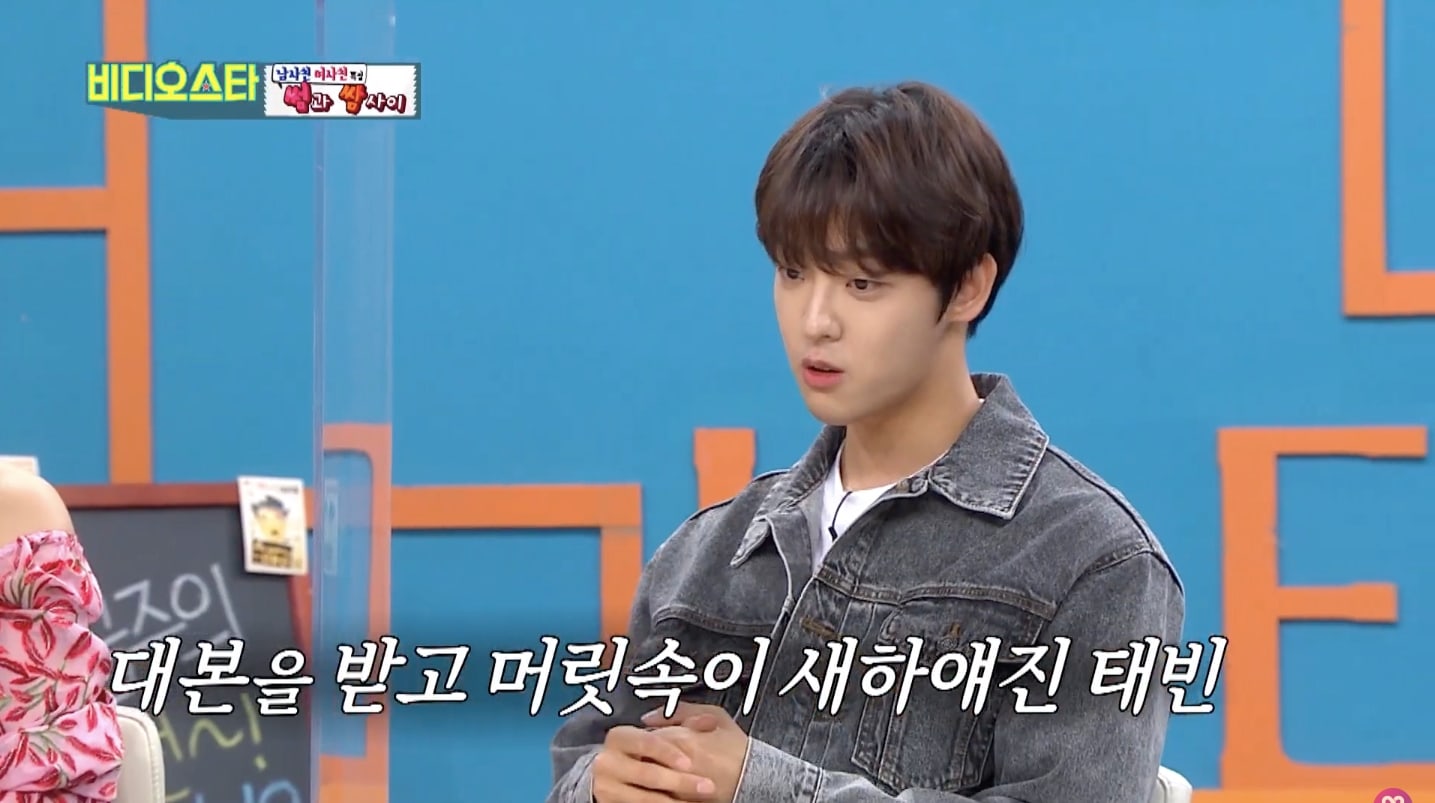 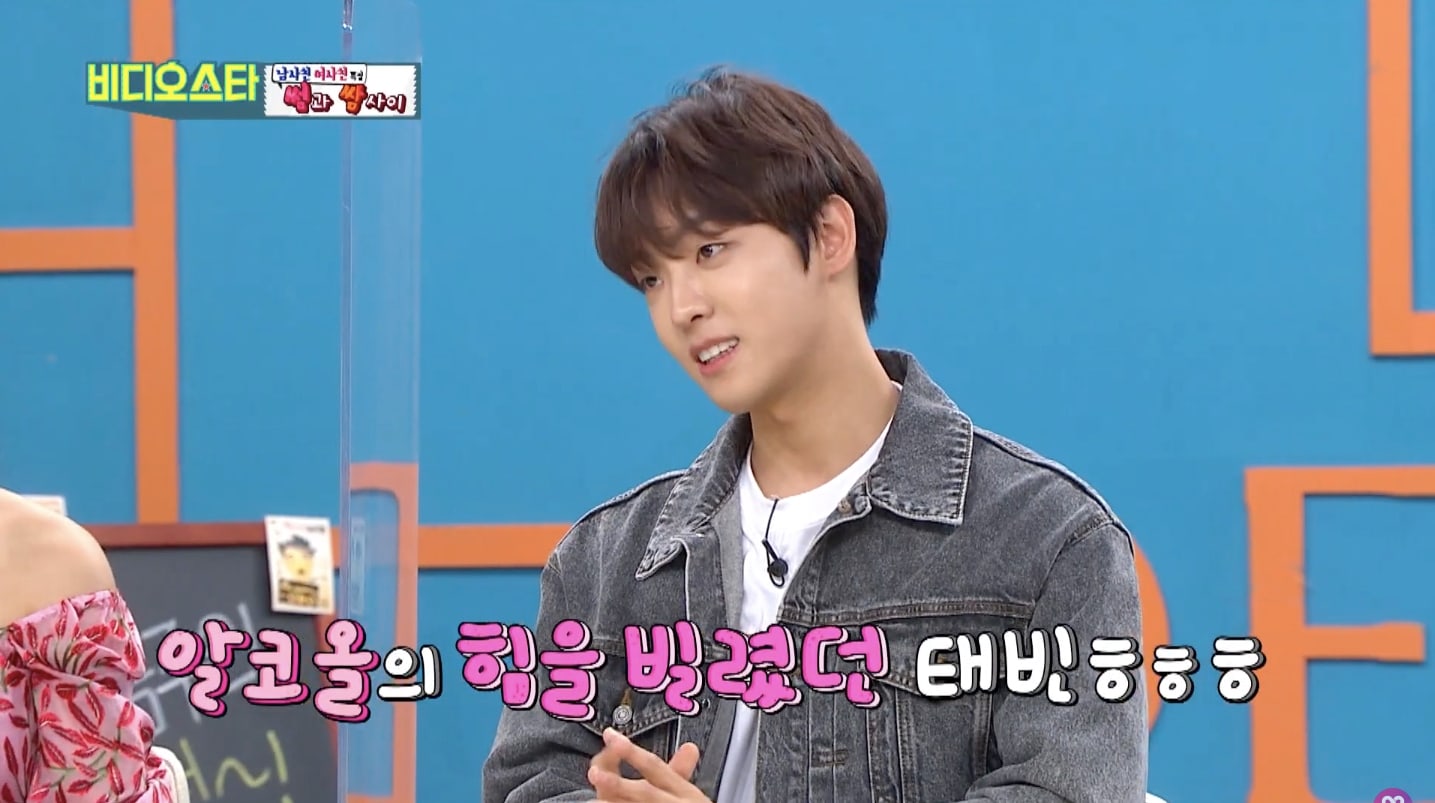 Do you think they should have kept the original plotline about Lee Min Hyuk being jealous of Bae Ro Na? Share your thoughts with us in the comments below!