“Revolutionary Sisters” has unveiled new stills ahead of the upcoming episode!

In the previous episode, Lee Gwang Tae was heavily criticized by her father Lee Chul Soo (Yoon Joo Sang) for borrowing money from a loan shark. Heo Gi Jin was the only one who comforted her and stayed by her side. Lee Gwang Tae resolved to meet up with the blind date he had set her up with. In response, Heo Gi Jin pestered her with questions about the details of her date.

The newly released stills give a glimpse of Lee Gwang Tae and Heo Gi Jin. He waits for her to come out, and as soon as she appears, he spins around and shows her his behind. This was the advice Byun Sa Chae (Go Geon Han) had given him to make the girl he likes fall for him. Suddenly, Heo Gi Jin pushes Lee Kwang Tae towards the wall and pins her arms against there. He asks her, “Aren’t you curious? Did I scare you? You wonder what’s going on, right? It just doesn’t make sense.” Lee Gwang Tae is flustered by Heo Gi Jin’s sudden bold move, and it will be intriguing to find out more about where their relationship will head next. 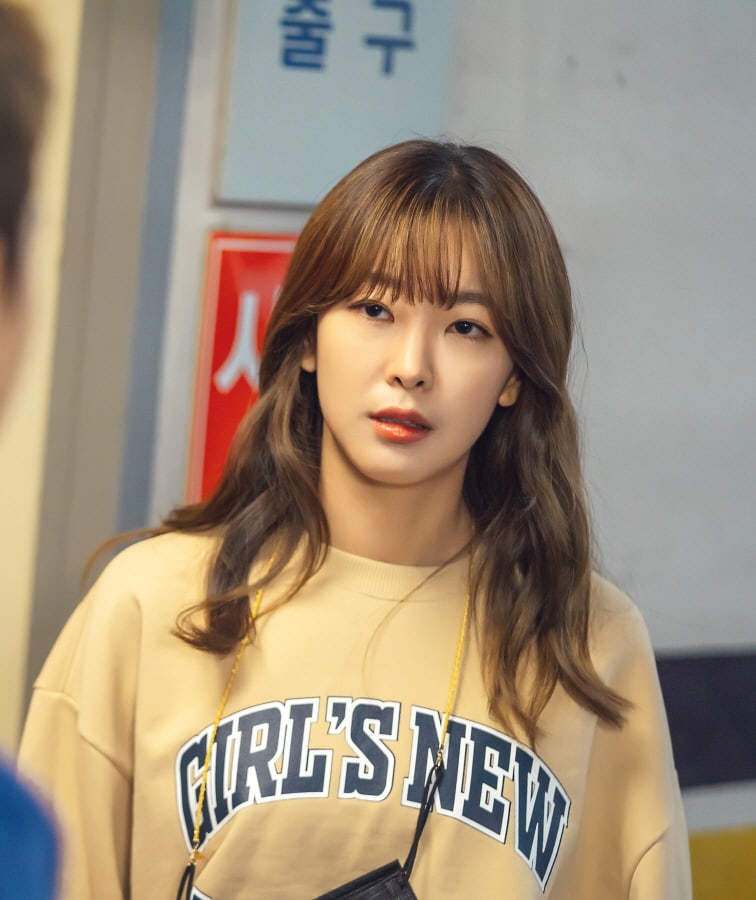 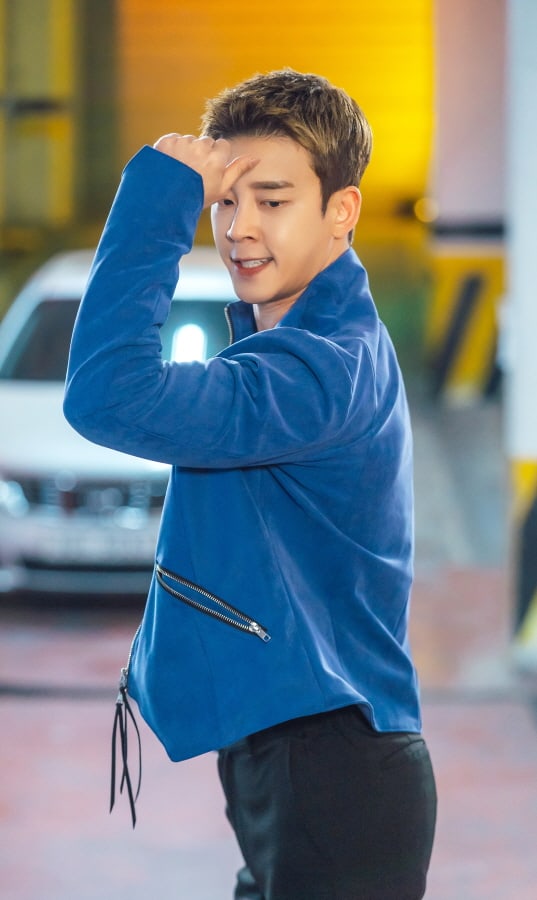 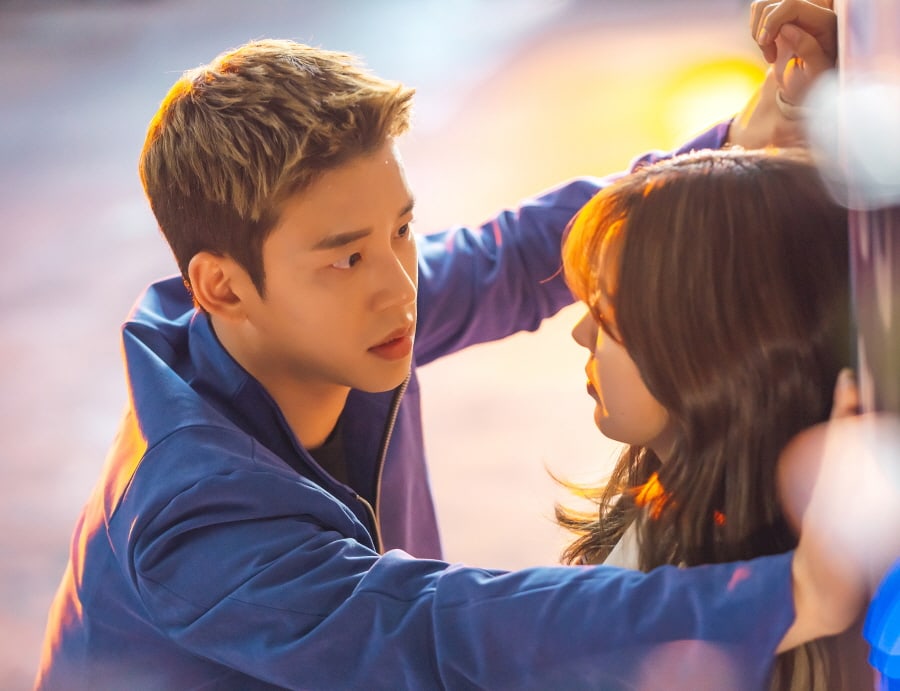 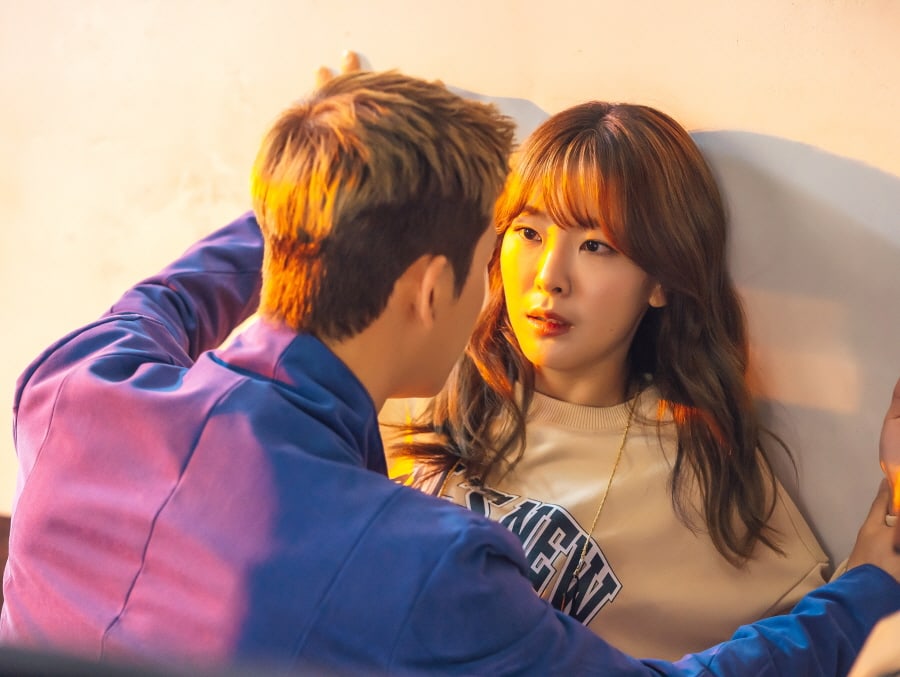 Before filming this scene, Go Won Hee and Seol Jung Hwan chatted about various topics and joked around. During rehearsal, they exchanged opinions and tried different poses to create a more realistic scene. They even knew each other’s lines by heart and meticulously checked them together.

The drama’s production team commented, “Go Won Hee and Seol Jung Hwan are hard-working actors who refresh the set with their diverse ideas and passion for acting. They will create another love line in ‘Revolutionary Sisters’ with their unique ‘heart-fluttering chemistry.'”