tvN’s upcoming drama “You Are My Spring” (literal translation) has released its first stills of Nam Gyu Ri in character!

Starring Seo Hyun Jin and Kim Dong Wook, “You Are My Spring” is a healing romance drama about people who live in a building where a murder previously took place and who go about their adult lives with their seven-year-old selves in their hearts.

Nam Gyu Ri will take the role of Ahn Ga Young, an actress who has become fearful of love after being hurt by her manager, who was also her boyfriend. She is someone who suddenly got married and divorced a year later. It will be intriguing to see how Nam Gyu Ri, an actress with diverse acting experiences, will portray the unique personality, charms, and story of Ahn Ga Young.

The new stills show Nam Gyu Ri’s transformation into Ahn Ga Young. In the photos, Ahn Ga Young is visiting the hospital. She exudes a sophisticated and lofty vibe with her black fedora, large sunglasses, leather pants, and an oversized check-patterned jacket. She makes a hilarious gesture towards someone and then looks shocked and embarrassed as if she has been caught doing something. Despite her glamorous appearance, her eyes are layered with a sense of loneliness. 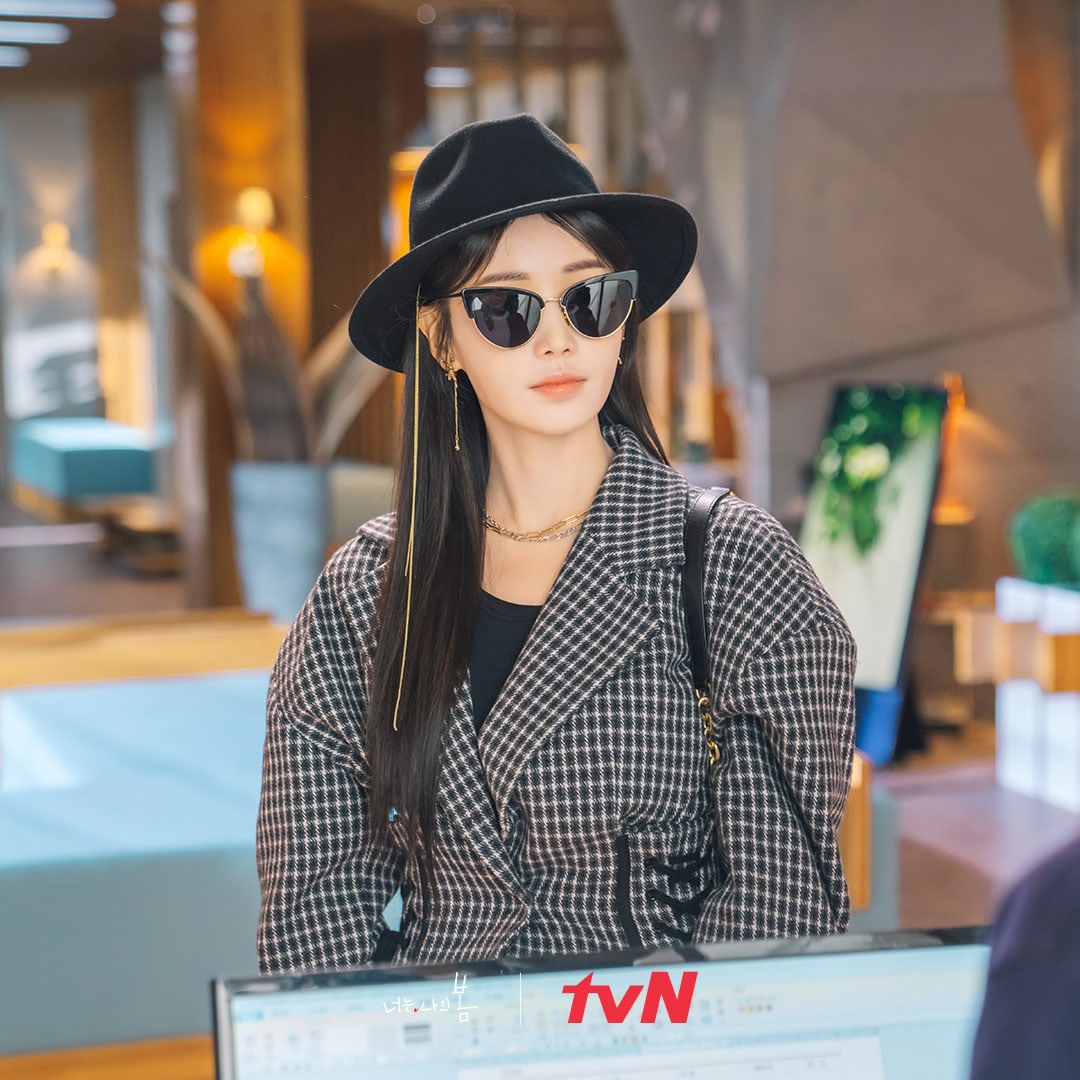 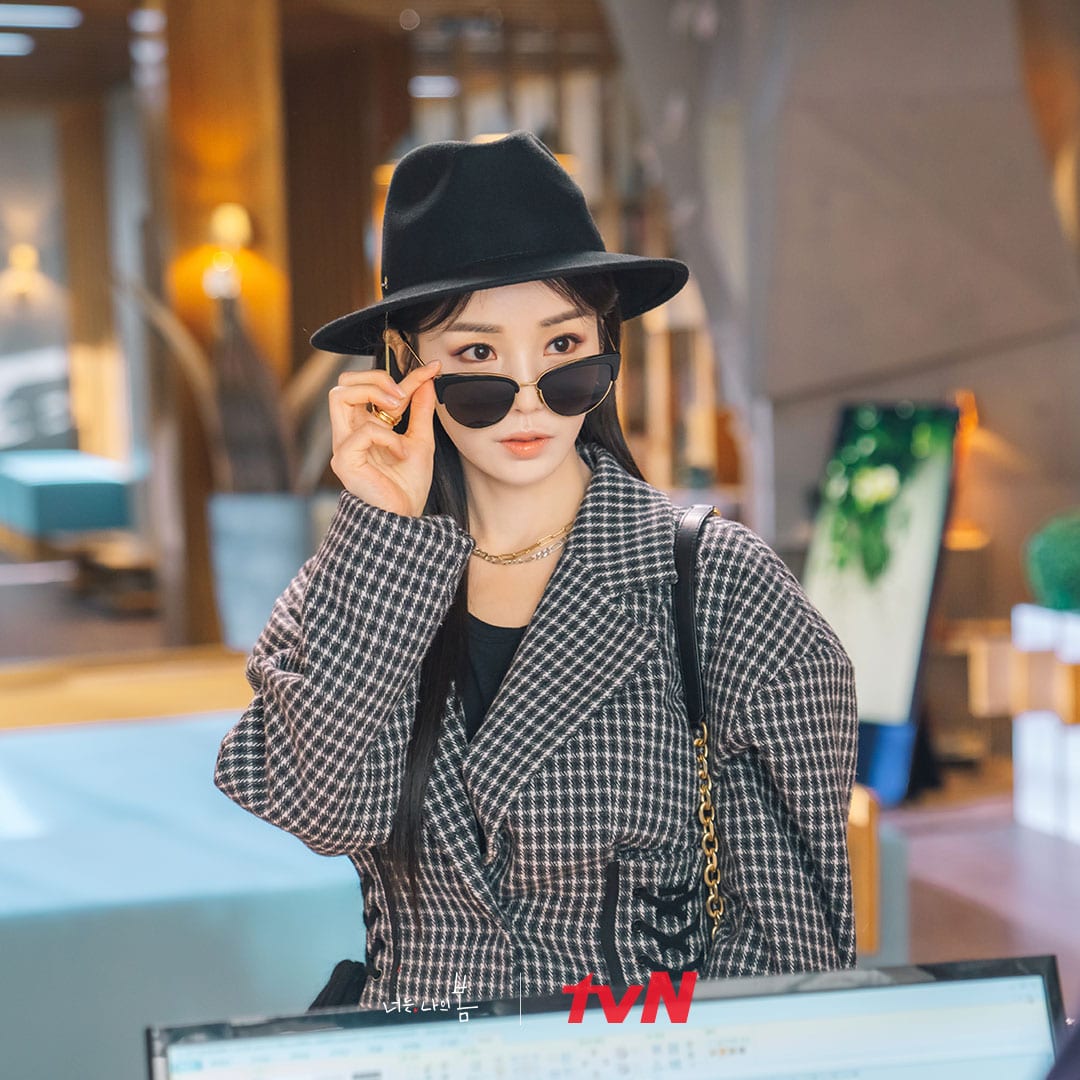 Nam Gyu Ri talked about her character, saying, “When I first received the script, I thought it was like warm spring. I feel like I was healed and cured while playing the bright Ahn Ga Young.”

Then she added, “I really tried my best to shoot each scene. I hope this will be a comforting drama for all of us. Please wait for Ahn Ga Young who has a strong personality but is pure and warm.” 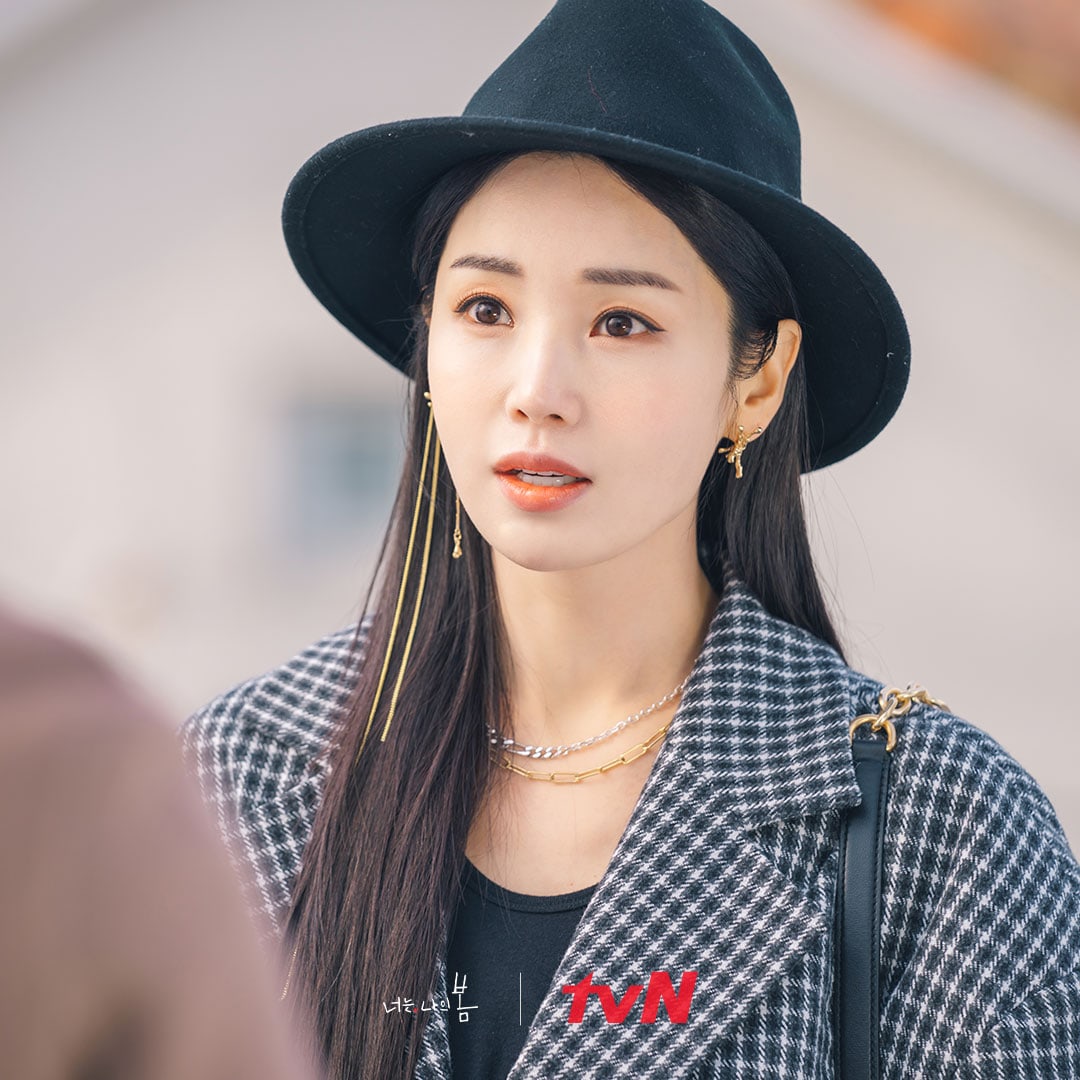 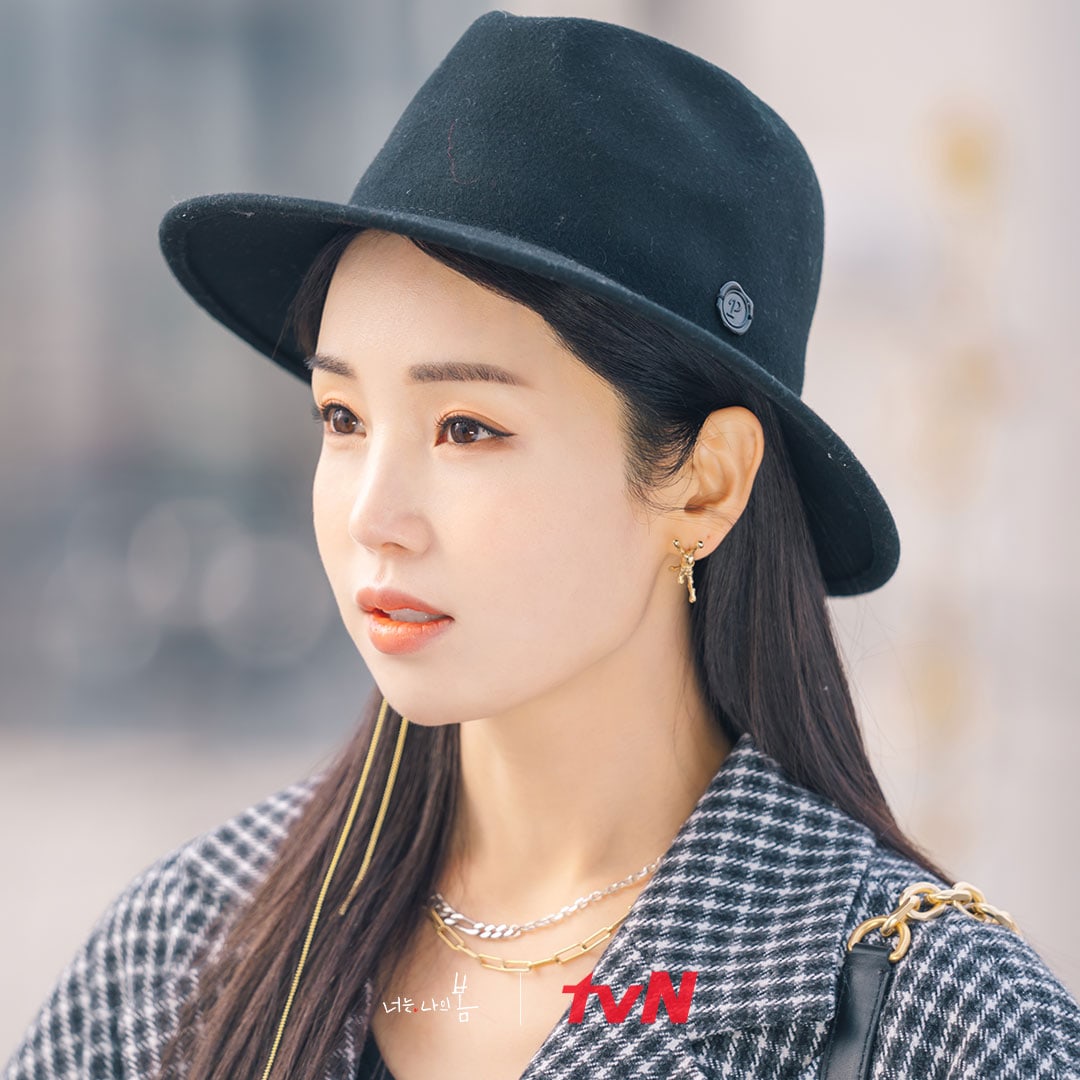 Production company Hwa and Dam Pictures commented, “Nam Gyu Ri is an actress with extraordinary acting passion who is not afraid of taking new challenges and attempts for her character. Please look forward to her acting transformation in the warm spring-like healing romance ‘You Are My Spring.'”

In the meantime, watch Nam Gyu Ri in “Kairos“: