“Kingdom: Ashin of the North” has released an intriguing new poster!

Not only will the special will reveal the backstory of the mysterious Ashin, but it will also tell the origin story of the resurrection plant, which was discovered by the young Ashin (played by Kim Si Ah).

In the newly released poster, the now fully grown Ashin stands alone as she gazes out at a cold landscape surrounded by black smoke and fire. Armed with a bow and arrow, she prepares to face the oncoming cavalcade on her own.

Meanwhile, the poster’s caption ominously reads, “Ashin, the beginning of death,” raising the question of what kind of fate awaited the young Ashin after she discovered the resurrection plant. 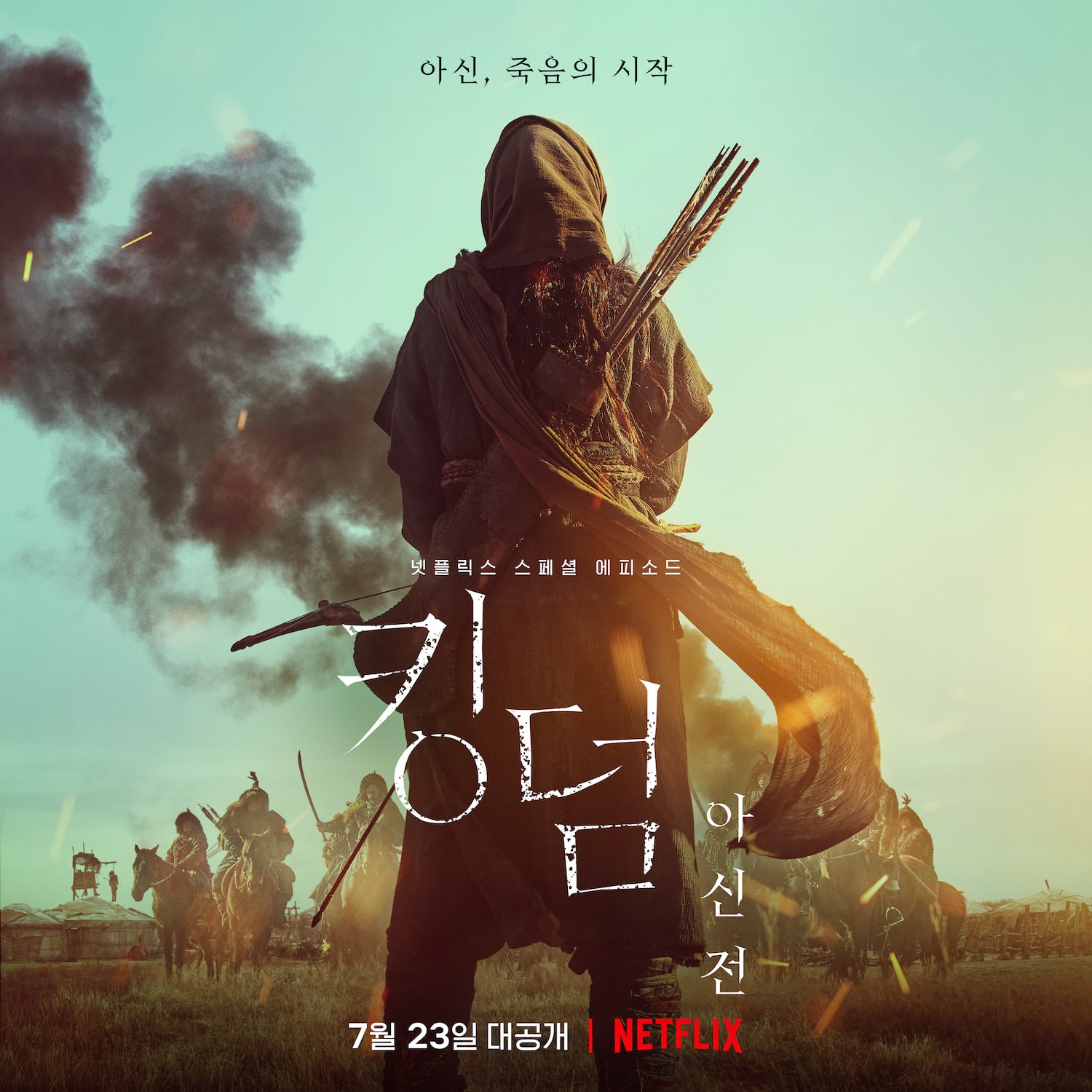 “Kingdom: Ashin of the North” will be released on July 23. Check out a teaser for the special here!