The relationships between the characters in “At a Distance Spring is Green” are continuously changing and growing!

In episodes 3 and 4, Yeo Joon (Park Ji Hoon) started to face his real self, Kim So Bin (Kang Min Ah) moved on from her longtime one-sided love, and Nam Soo Hyun (Bae In Hyuk) began to show a more humane side despite still keeping his distance from others.

Below are three relationships viewers should keep an eye out for in the upcoming episodes!

The popular and rich Yeo Joon is the center of every group, while Nam Soo Hyun is an outsider on his own accord, making the two as different as night and day. Yeo Joon felt strangely stubborn when Nam Soo Hyun wouldn’t respond to his goodwill, and Nam Soo Hyun felt pity and sympathy for Yeo Joon after seeing through Yeo Joon’s pretense.

After Yeo Joon took off his mask and became more honest with Nam Soo Hyun at the end of episode 4, Yeo Joon shared, “I’ll latch on to you, so you try to push me away. Let’s each do what we’re good at.” Viewers are excited to see how the two people, who seem like they’ll never be friends, will get closer to each other despite their differences. 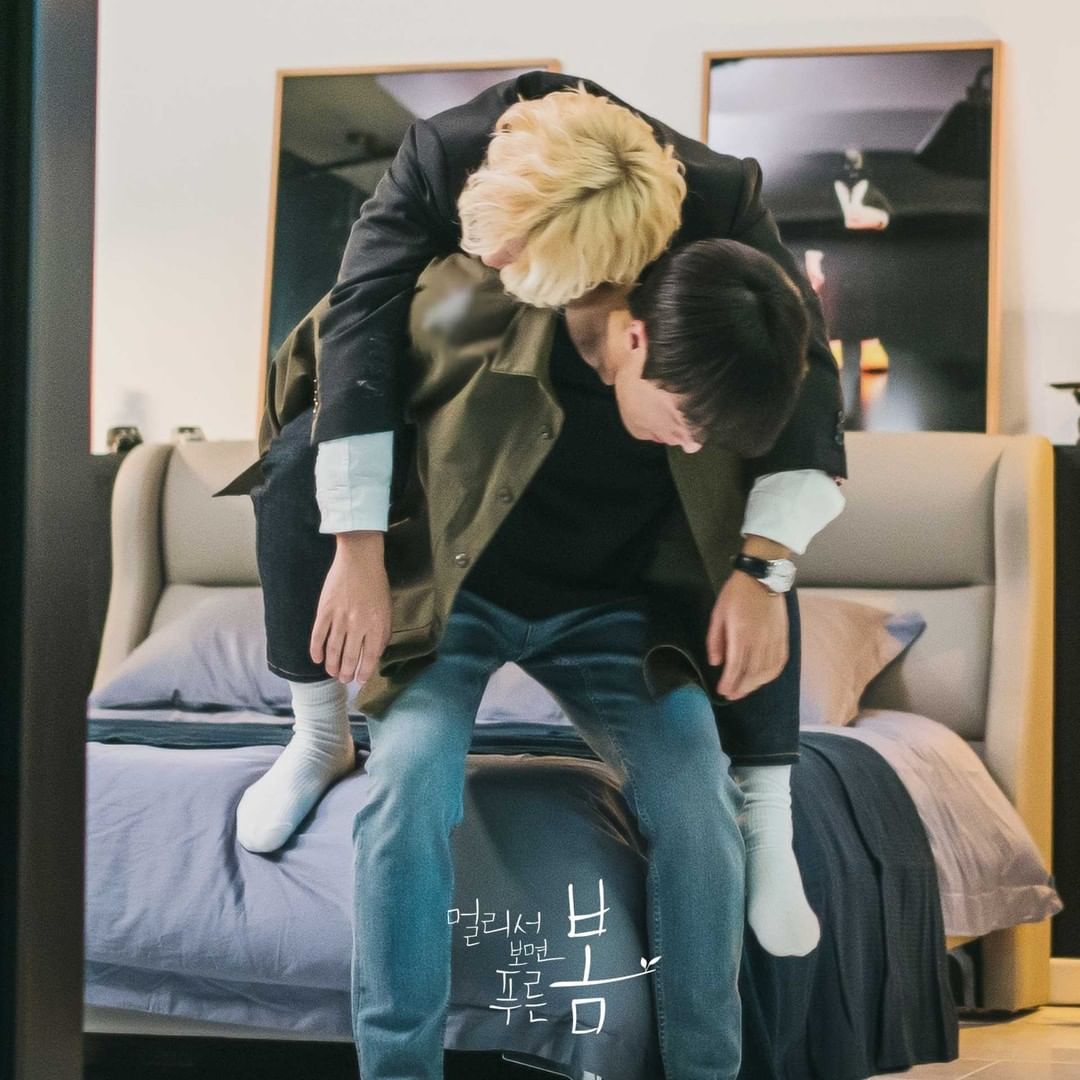 From personalities to styles, living patterns, and the environments they grew up in, the three college roommates Kim So Bin, Wang Young Ran, and Gong Mi Joo couldn’t be more different. Although Gong Mi Joo made Kim So Bin tired with her sensitive personality during their first encounter, Gong Mi Joo listened to and gave advice for Kim So Bin’s concerns. They also gradually became close with Wang Young Ran amidst all the bantering. 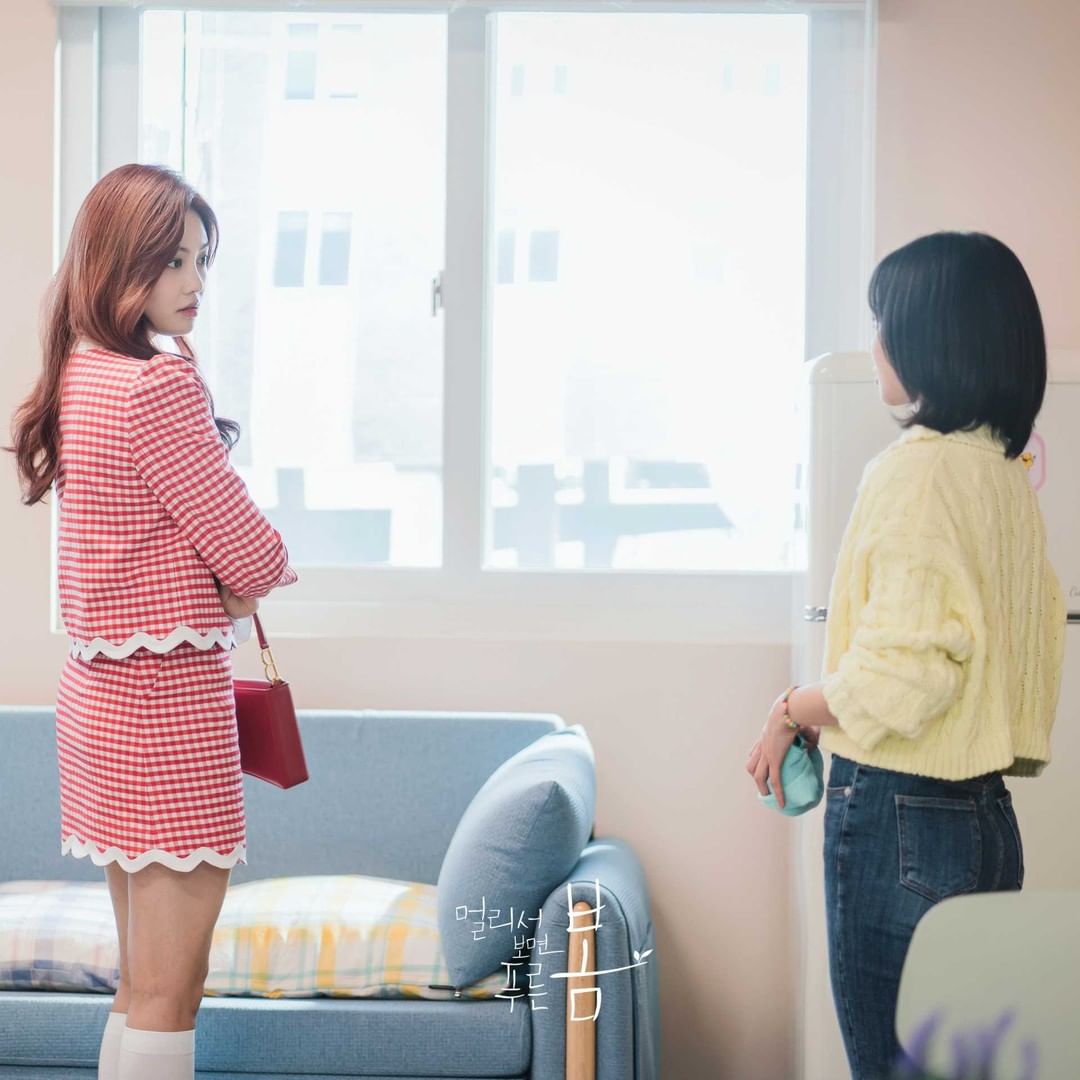 Realistically portraying women in their 20s who are concerned about love and friendship, the three roommates will grow closer while understanding one another. The production team commented, “The process in which they grow closer through the relatable bond of one-sided love and the strange relationship between friends who can comfort each other despite being rivals in love will be shown, so please watch while focusing on those points.” 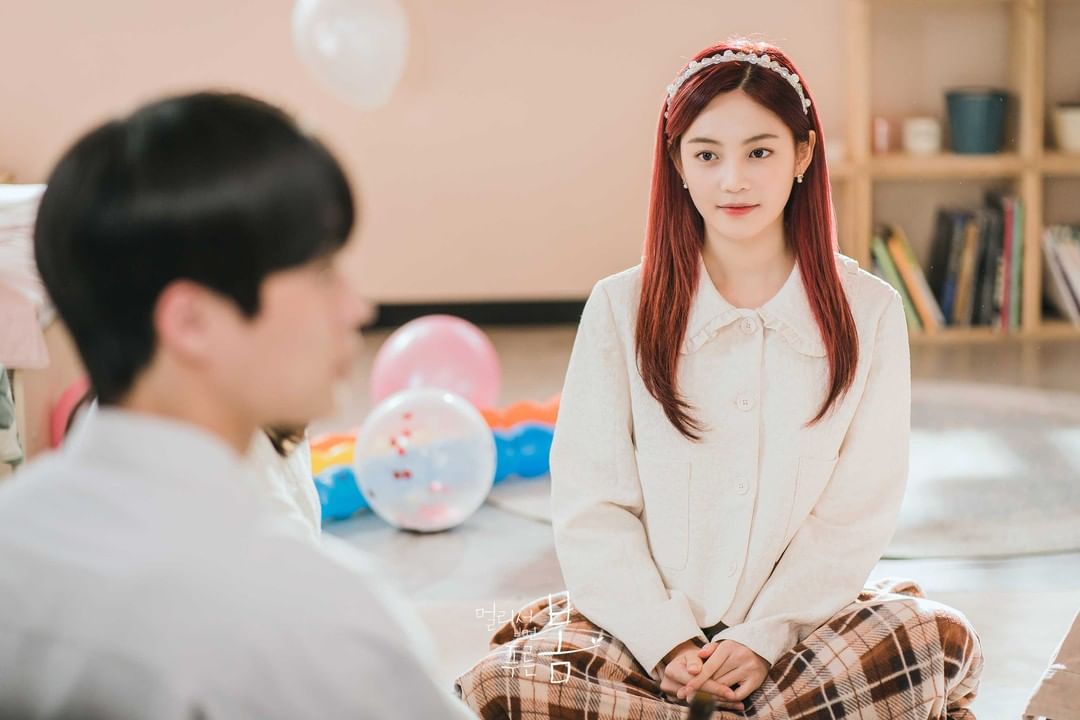 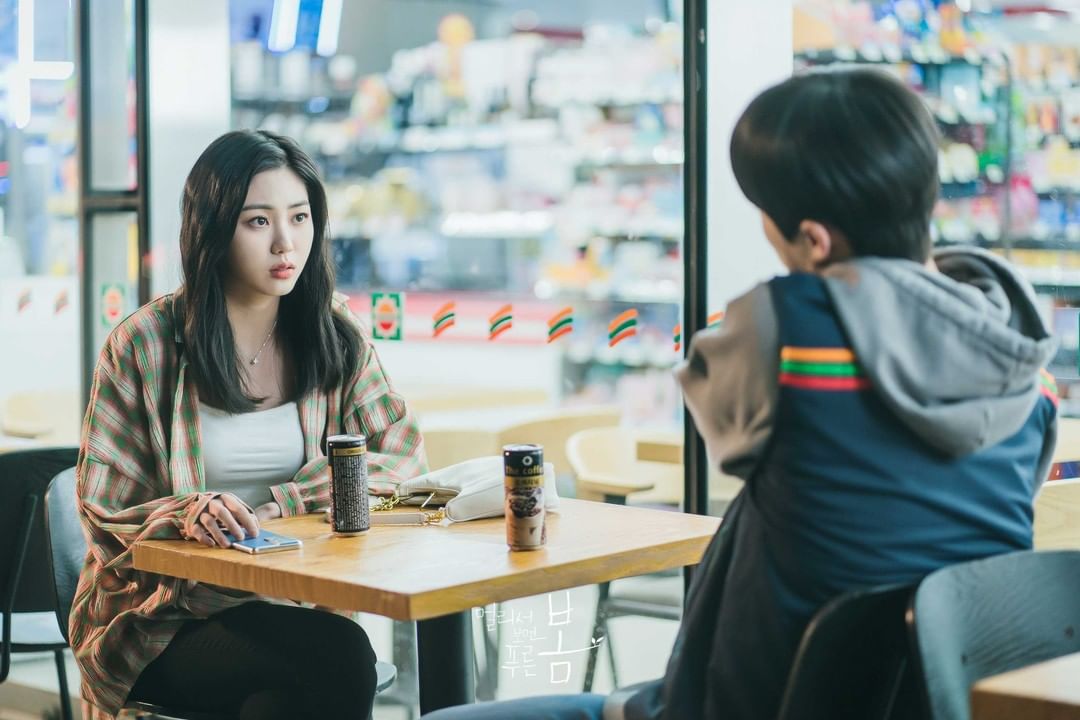 During last week’s broadcast, Kim So Bin tried to confess her one-sided love to her childhood friend Hong Chan Ki, but she fell into despair when she failed. Although Yeo Joon attempted to help Kim So Bin with her unrequited feelings at first, he ended up hurting her because of his stubbornness. Afterwards, Yeo Joon realized that he was truly feeling regretful. Viewers are curious to see how Yeo Joon and Kim So Bin’s relationship will progress as they pretend to be in a relationship. 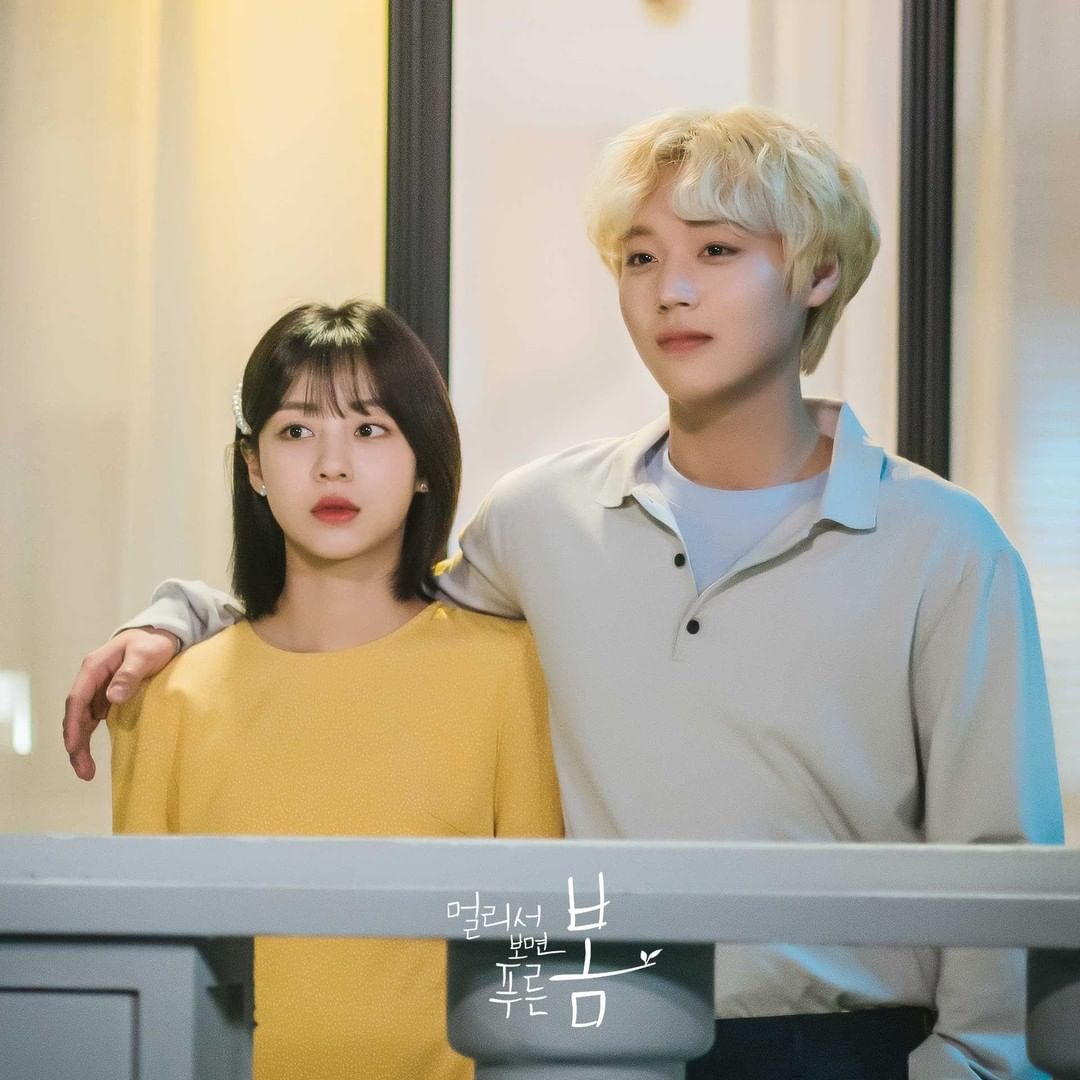 Hong Chan Ki also began to waver after hearing that the two were dating, making viewers wonder if a fissure will begin to appear in the friendship Hong Chan Ki and Kim So Bin have maintained for so long. The upcoming episodes will answer the questions of whether Kim So Bin and Hong Chan Ki will be able to make a decision between love and friendship and how their love triangle with Yeo Joon will unfold. 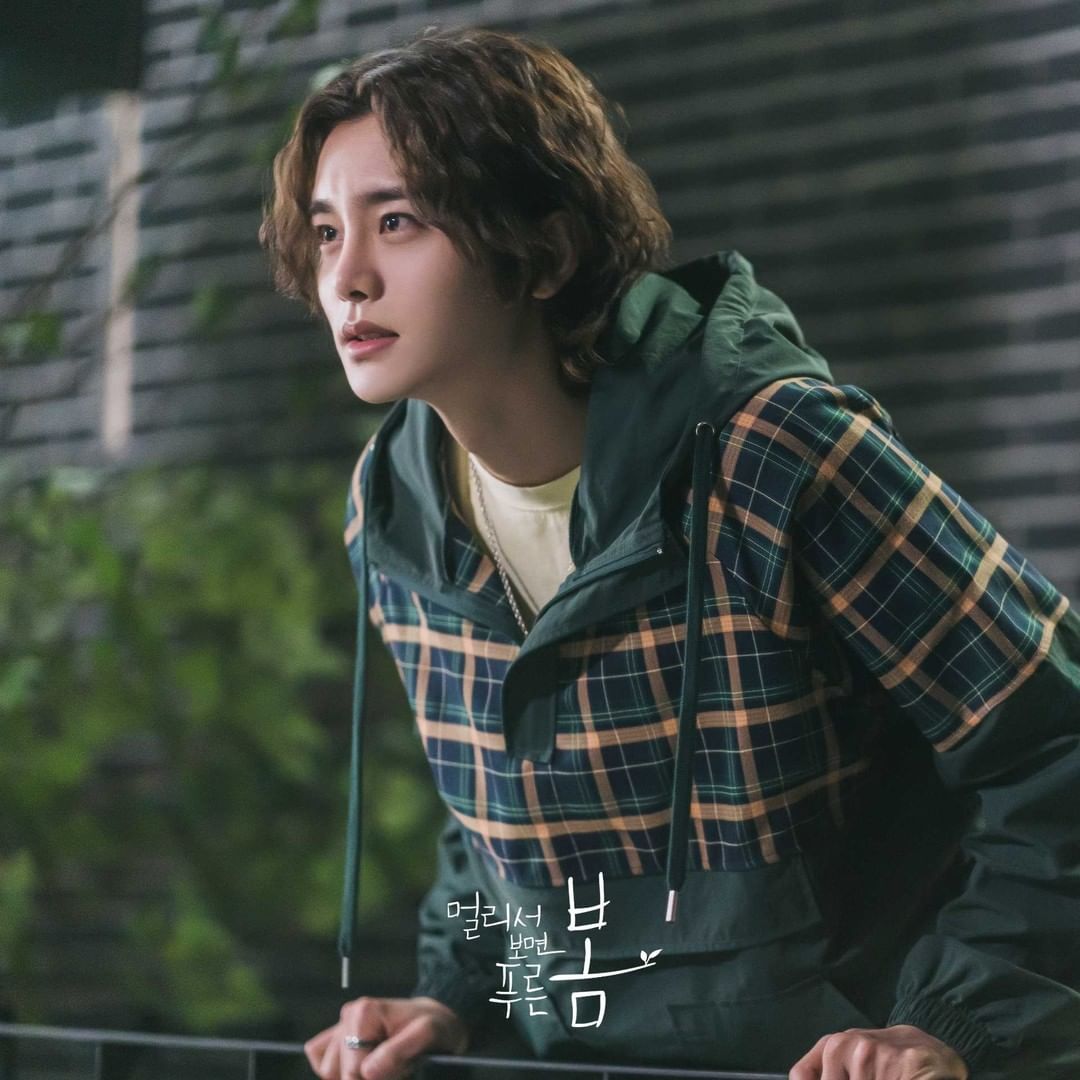