KBS 2TV’s upcoming drama “Police University” will give an unprecedented look at the lives of aspiring police officers!

The drama’s thrilling storyline and promise of both laughter and tears is certain to pique the interest of viewers of all ages. Here’s a look at three key points to anticipate ahead of the drama’s premiere.

1. A unique blend of the old and new, plus the chemistry between bold young adults

Drama fans are already expressing curiosity about the combination of both old and new generations that will be present in the drama. Yoo Dong Man (Cha Tae Hyun) is an old-style veteran detective who runs anywhere and everywhere on foot, while Kang Sun Ho (Jinyoung) is part of the new digital generation and a genius hacker. The two members of vastly different generations will soon become an unlikely pair, sometimes butting heads over differences in opinions, but at other times working together in harmony.

What’s more, Kang Sun Ho will fall for the headstrong Oh Kang Hee (Krystal) and set forth on a plucky quest for love. As two students who are still in the midst of their journey to become part of the police force, the various types of synergy that will be displayed between them and their fellow classmates is something to look out for. 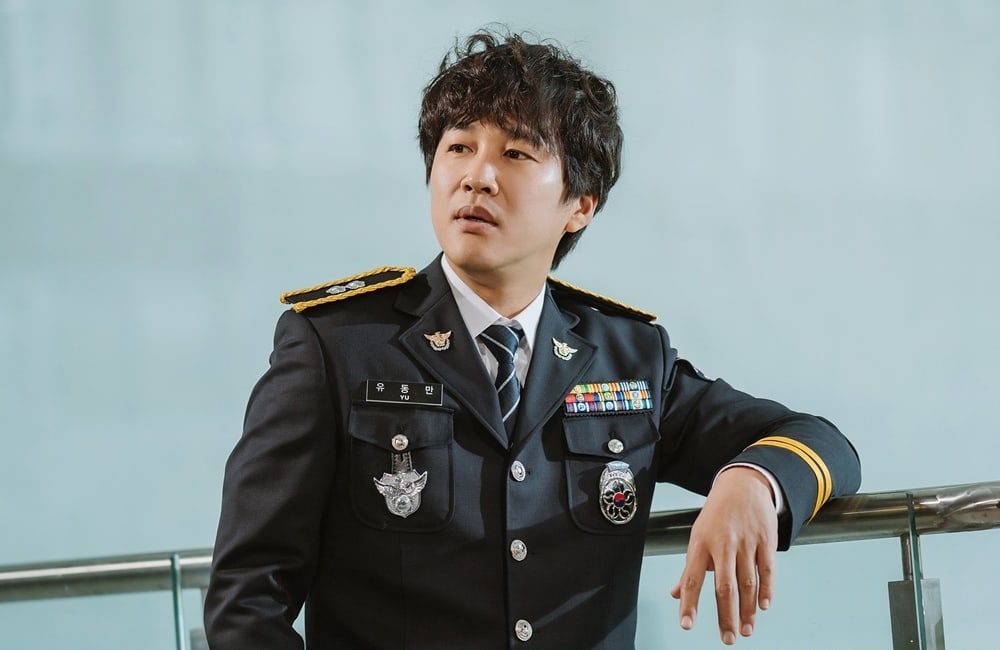 2. The realistic growing pains of youth

“Police University” will offer an honest portrayal of the pain experienced by the youth who are so busy with reality that they can’t even afford to dream. Kang Sun Ho, who never had any aspirations, will soon begin to change after meeting his life mentor Yoo Dong Man and other colleagues. Meanwhile, Oh Kang Hee, who has been dealing with hidden scars, will grow and mature through various incidents. The adolescents who end up meeting at the police university will warm viewers’ hearts with their rocky yet harmonious path to maturity.

The friendship and love that comes hand-in-hand with adventure and growth is another point of interest. As topics that anyone can relate to, the drama is certain to spark feelings of nostalgia while providing an exciting experience through a blend of action, comedy, romance, and investigation. 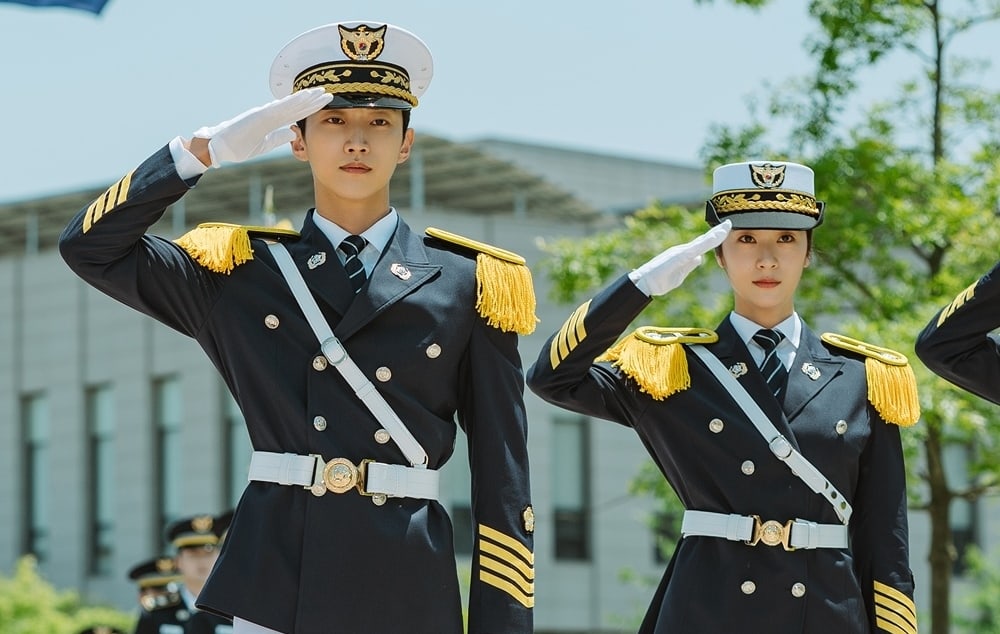 “Police University” will be the first drama to make use of a police university as the setting for its story. As it reveals the daily life of students studying the elite process to become part of Korea’s police force, viewers’ curiosity about the specialized university is certain to be satiated.

Drama fans are also wondering about the stories of both the faculty and students at the police university. Along with the students who are taking their first steps toward adulthood, there is also the law professor Kwon Hyuk Pil (Lee Jong Hyuk), who is the subject of both envy and terror, as well as the judo professor Choi Hee Soo (Hong Soo Hyun), who possesses a particular affection for children. When the characters all come together at the university, the ups and downs they experience together will create a novel take on this one-of-a-kind school story. 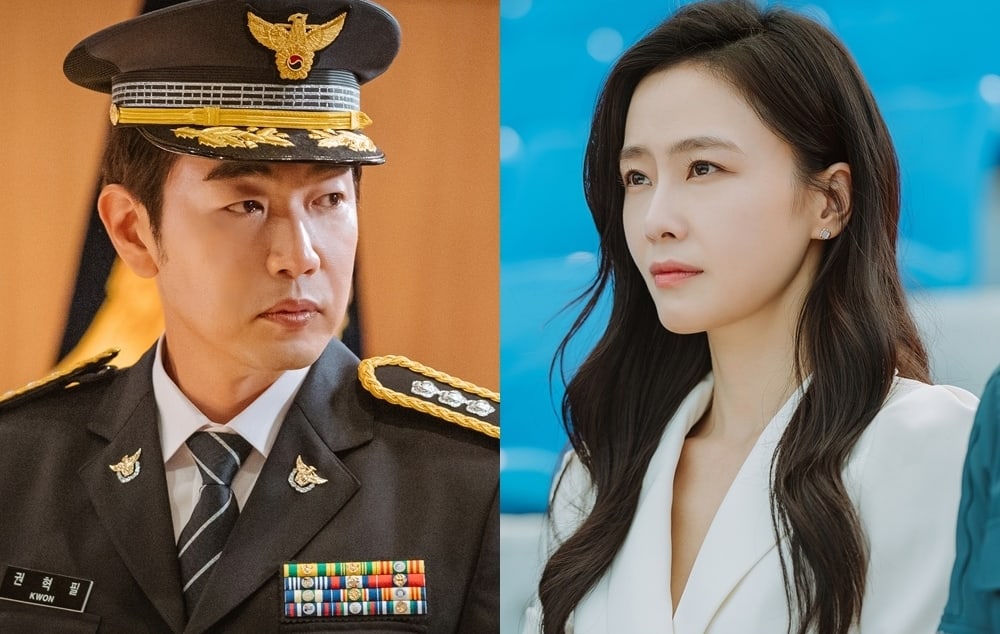 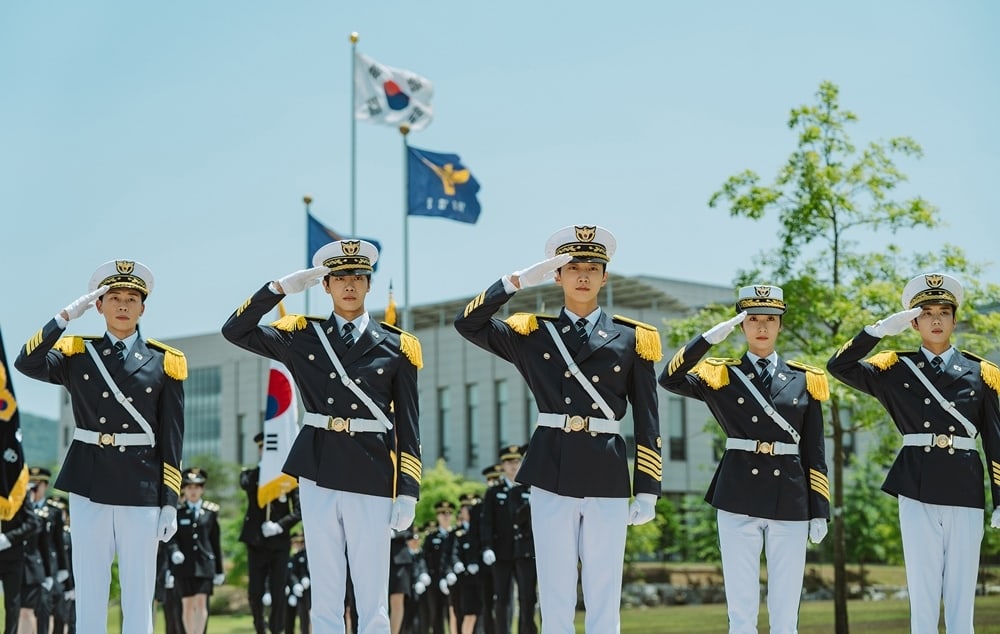 “Police University” will air after the conclusion of “At a Distance Spring is Green” in the second half of the year.

In the meantime, check out Jinyoung in “The Dude in Me” here:

Also watch Krystal in “Search” below: