SHINee’s Minho has shared a stunning new set of profile photos for his acting career!

On July 16, SM Entertainment released several gorgeous new profile photos of Minho that emphasize his versatility as an actor. From mature and contemplative to innocent and youthful, the photos capture Minho’s wide range of charms—and his ability to pull off any look, whether it’s a sleek suit or boy-next-door casual.

Minho also remarked, “I’d like to play a more diverse array of characters in the future.” 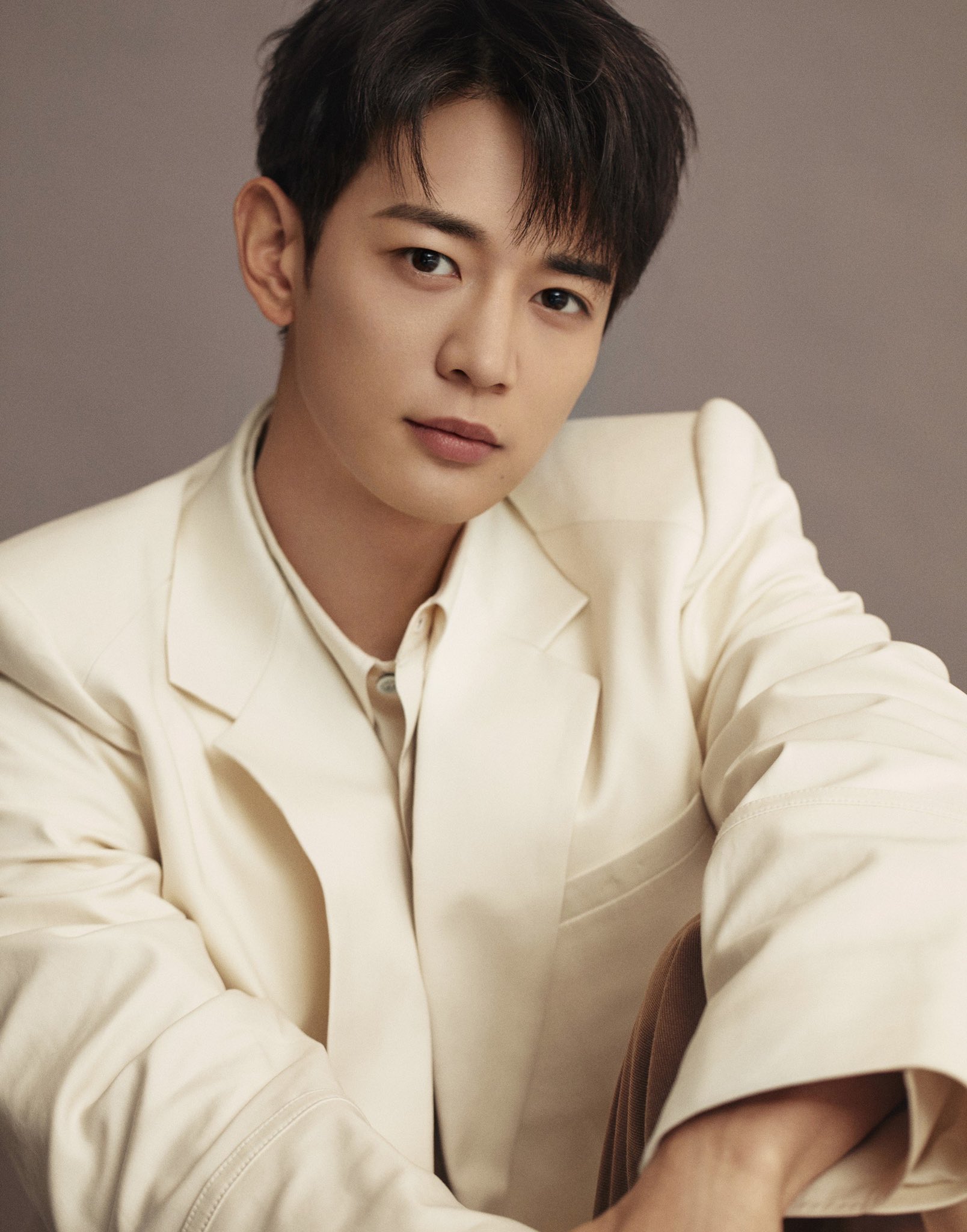 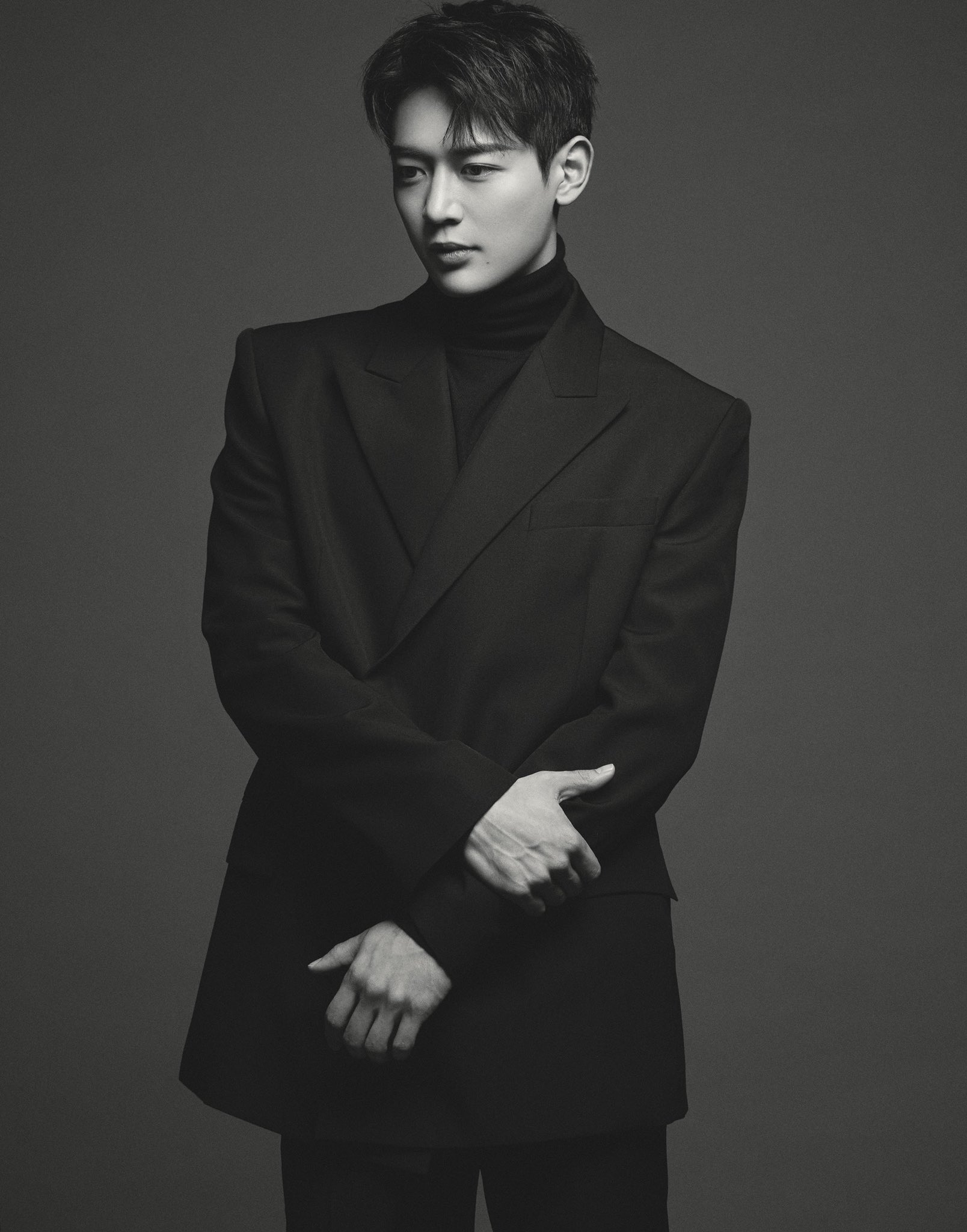 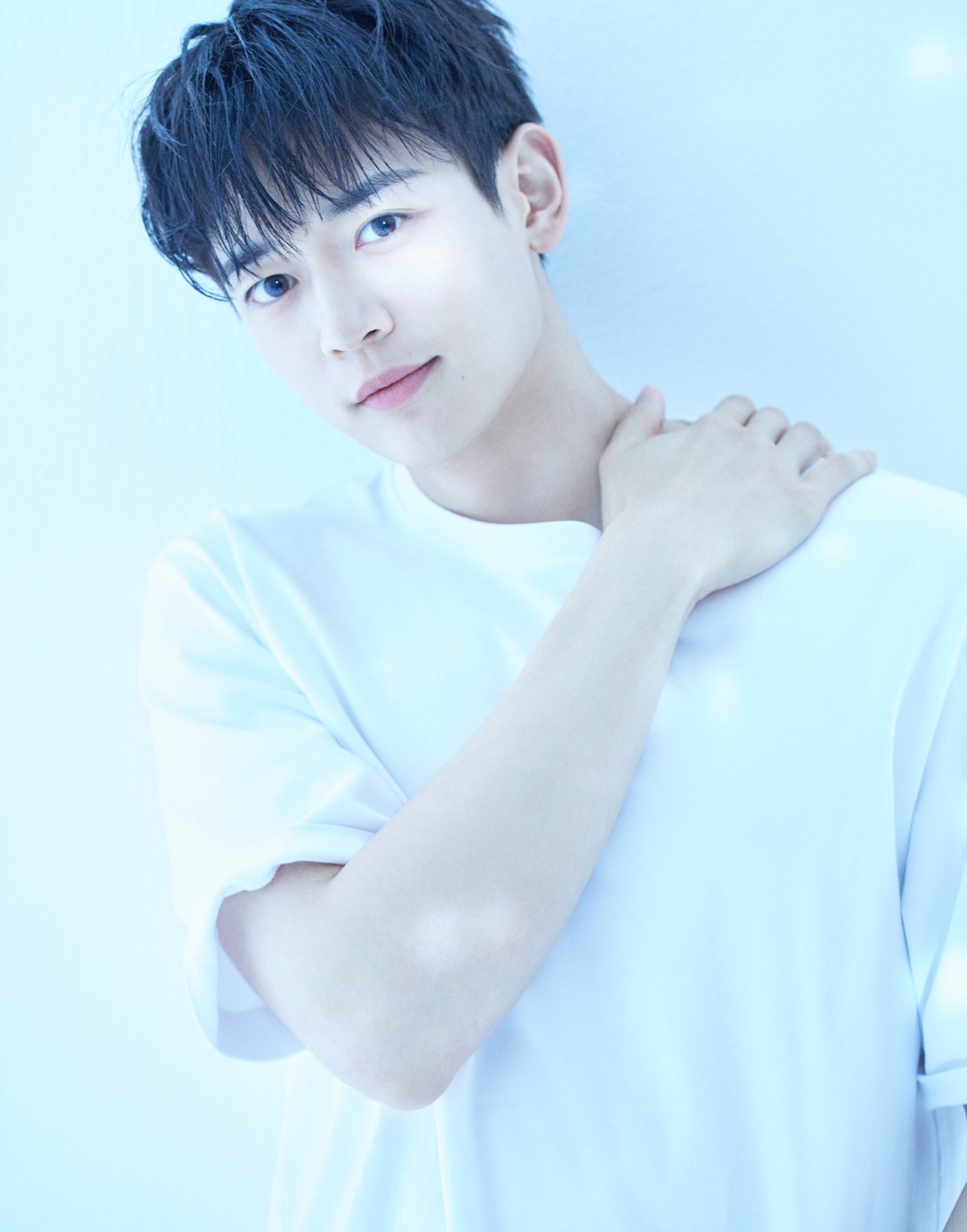 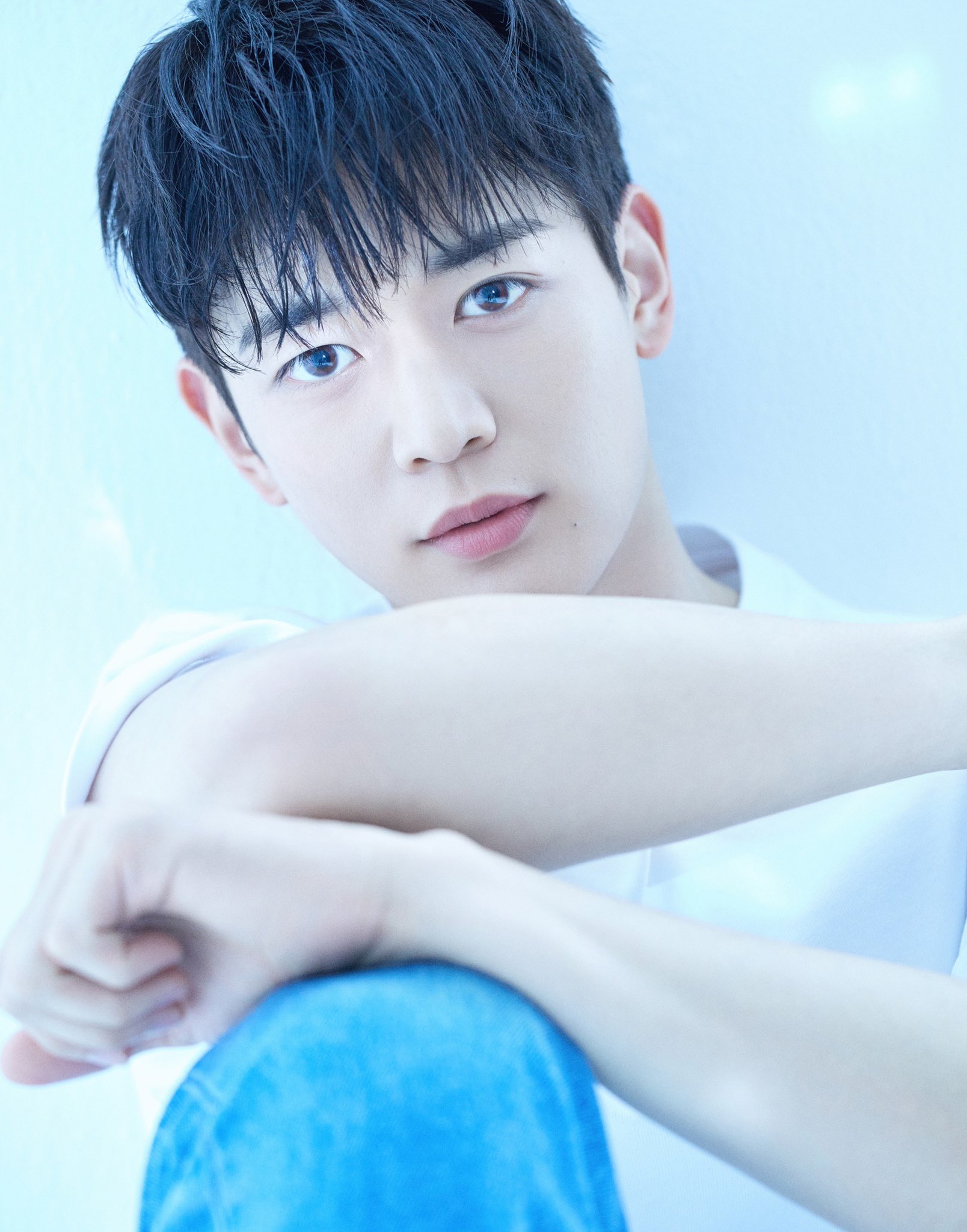 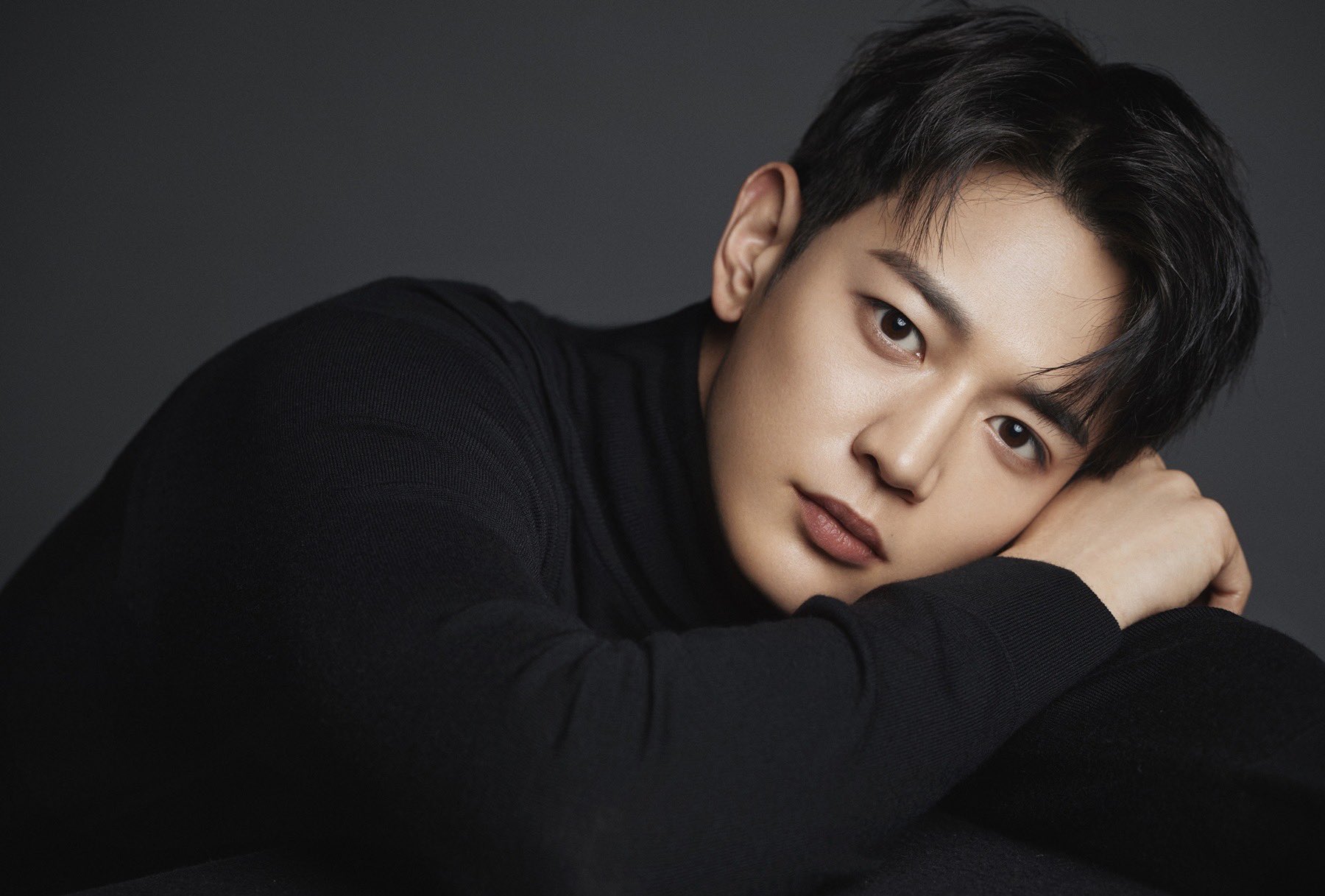 After recently making a scene-stealing cameo in the drama “Lovestruck in the City,” Minho will be making a special appearance in Kim Go Eun‘s upcoming drama “Yumi’s Cells” (working title).

In the meantime, watch Minho in his film “The Battle of Jangsari” with subtitles below!