The upcoming disaster movie “Sinkhole” gave a sneak peek of the actors who will be making cameo appearances and appearing as supporting roles!

“Sinkhole” is a comedy disaster film starring Kim Sung Kyun as Park Dong Won, a man who has waited 11 years to buy his own house only to have it disappear down a sinkhole in less than a minute. Cha Seung Won co-stars as Jung Man Soo, Park Dong Man’s neighbor and a single father who works three jobs to make ends meet. Lee Kwang Soo and Kim Hye Joon co-star as Park Dong Won’s colleagues, who end up trapped in the sinkhole while attending their boss’s housewarming party. 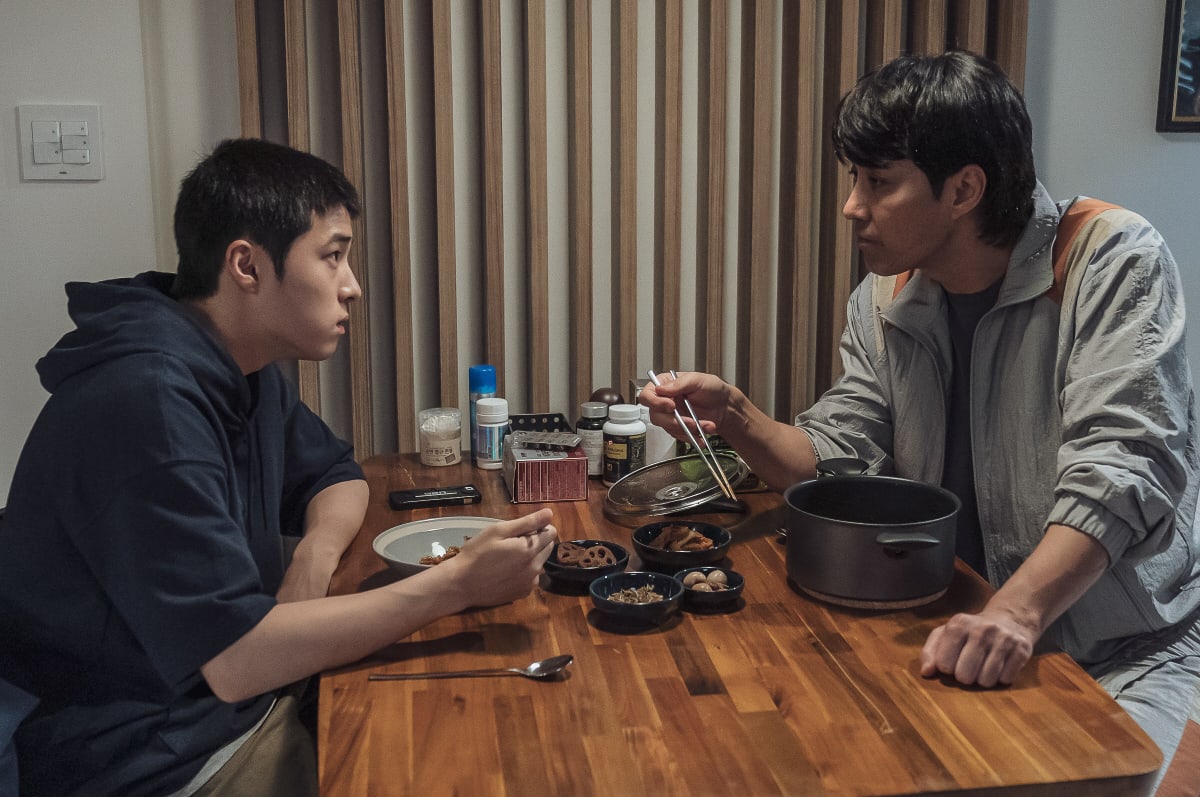 Veteran actor Kim Hong Pa, who appeared in many famous projects like “Seobok” and the “Dr. Romantic” series, will add tension to the film with his role as Director Seo who is in charge of the rescue scene. 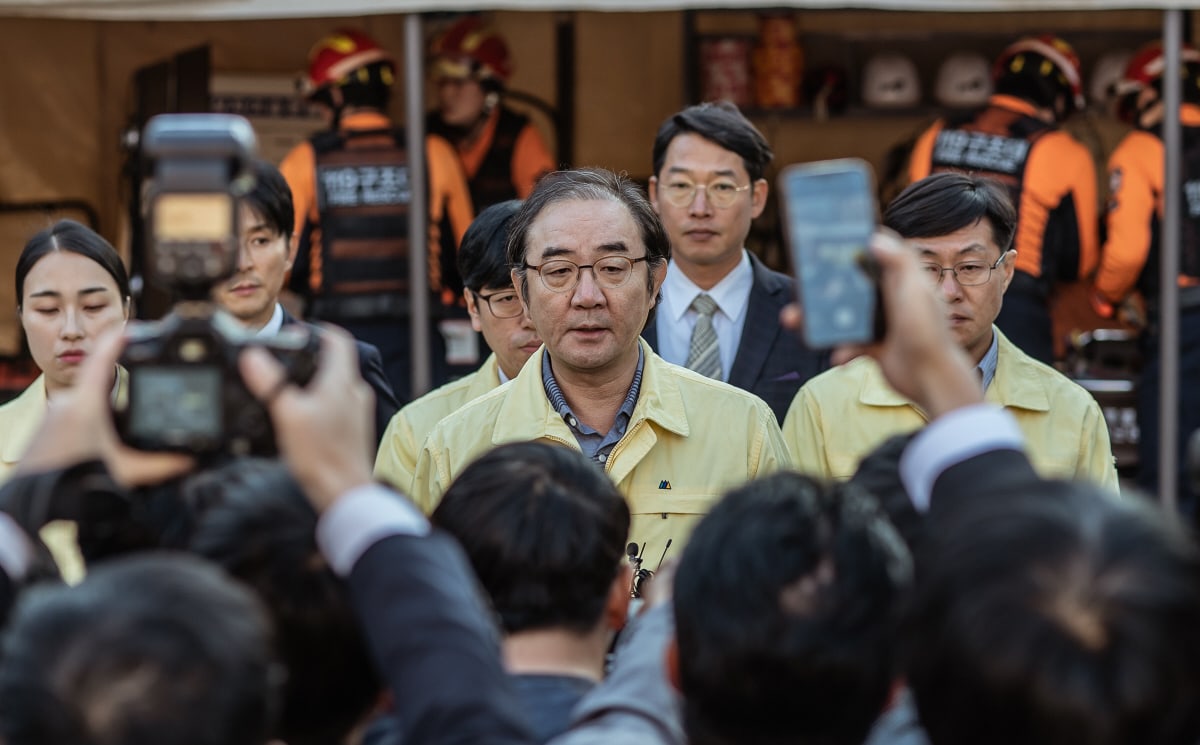 Fans can also look forward to seeing Go Chang Suk in the drama. The actor who has showed diverse charms in movies, dramas, and variety shows will play a rescue team leader at the accident scene who never gives up to save Jung Man Soo, Park Dong Won, Kim Seung Hyun (Lee Kwang Soo), and Eun Joo (Kim Hye Joon). 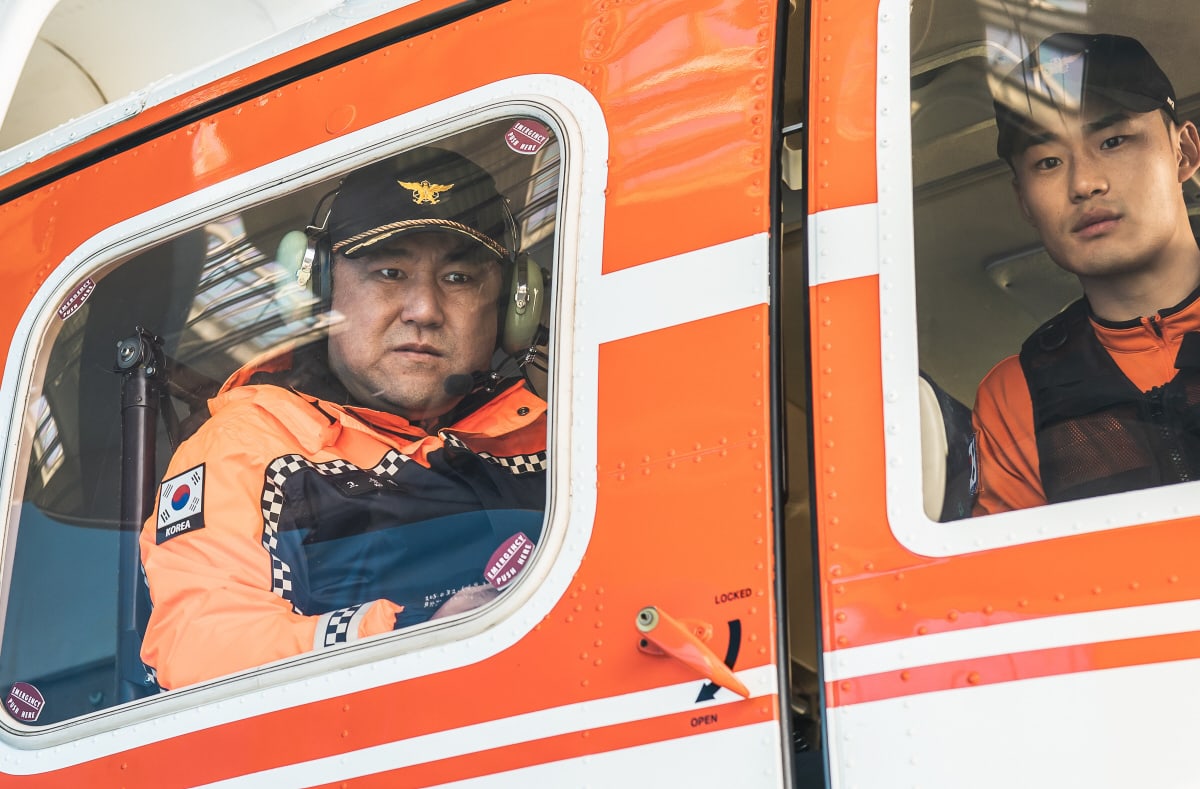 Actress Kwon Soo Hyun will also be part of the movie. The cameo appearances and supporting roles are one of the many reasons to keep an eye out for “Sinkhole.” 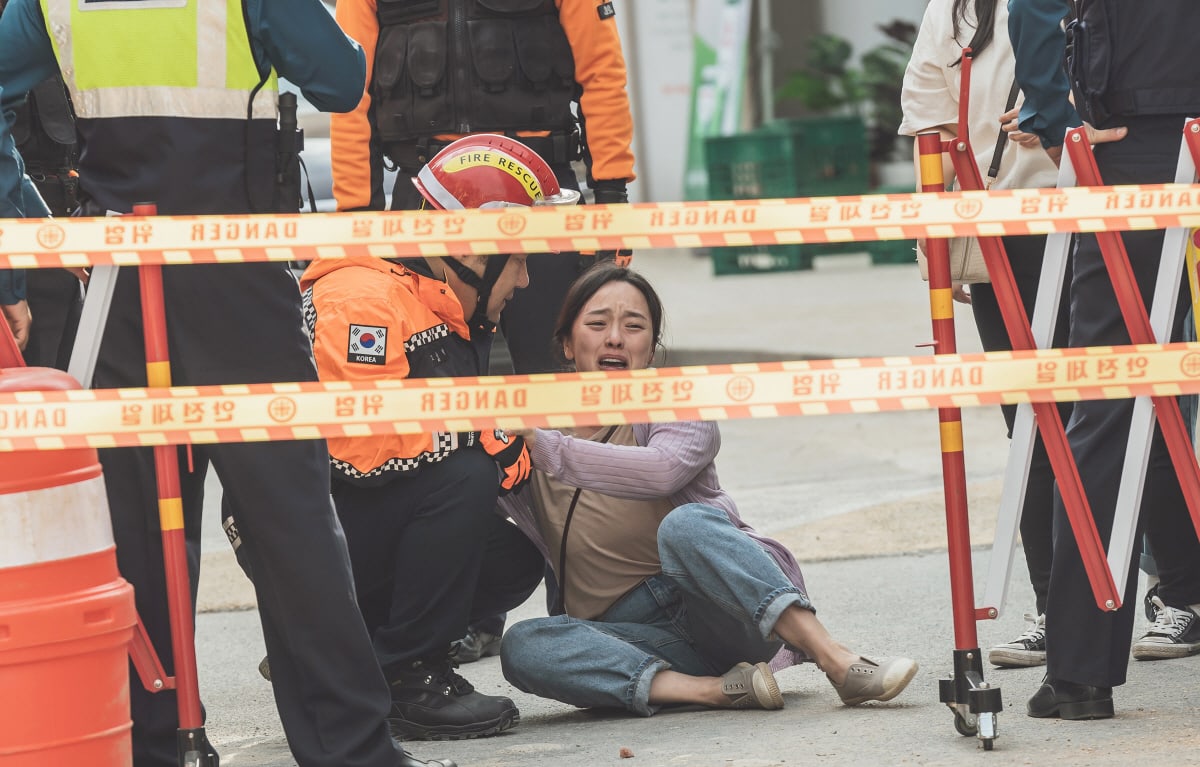 “Sinkhole” is scheduled to premiere on August 11 in South Korea. Check out a teaser here!