“Monthly Magazine Home” has released new stills ahead of the upcoming episode!

Previously in episode 11, Ja Sung found out that his close friend Shin Kyum (Jung Gun Joo) has feelings for his girlfriend Young Won after Shin Kyum suffered an accident. The preview for episode 12 gave a glimpse of Ja Sung breaking up with Young Won, while Shin Kyum was shown angrily yelling at Ja Sung, “Why did you date her if you were going to hurt her?”

The new stills preview an uncomfortable situation when Young Won goes to see Shin Kyum at the hospital, where Ja Sung is also visiting. 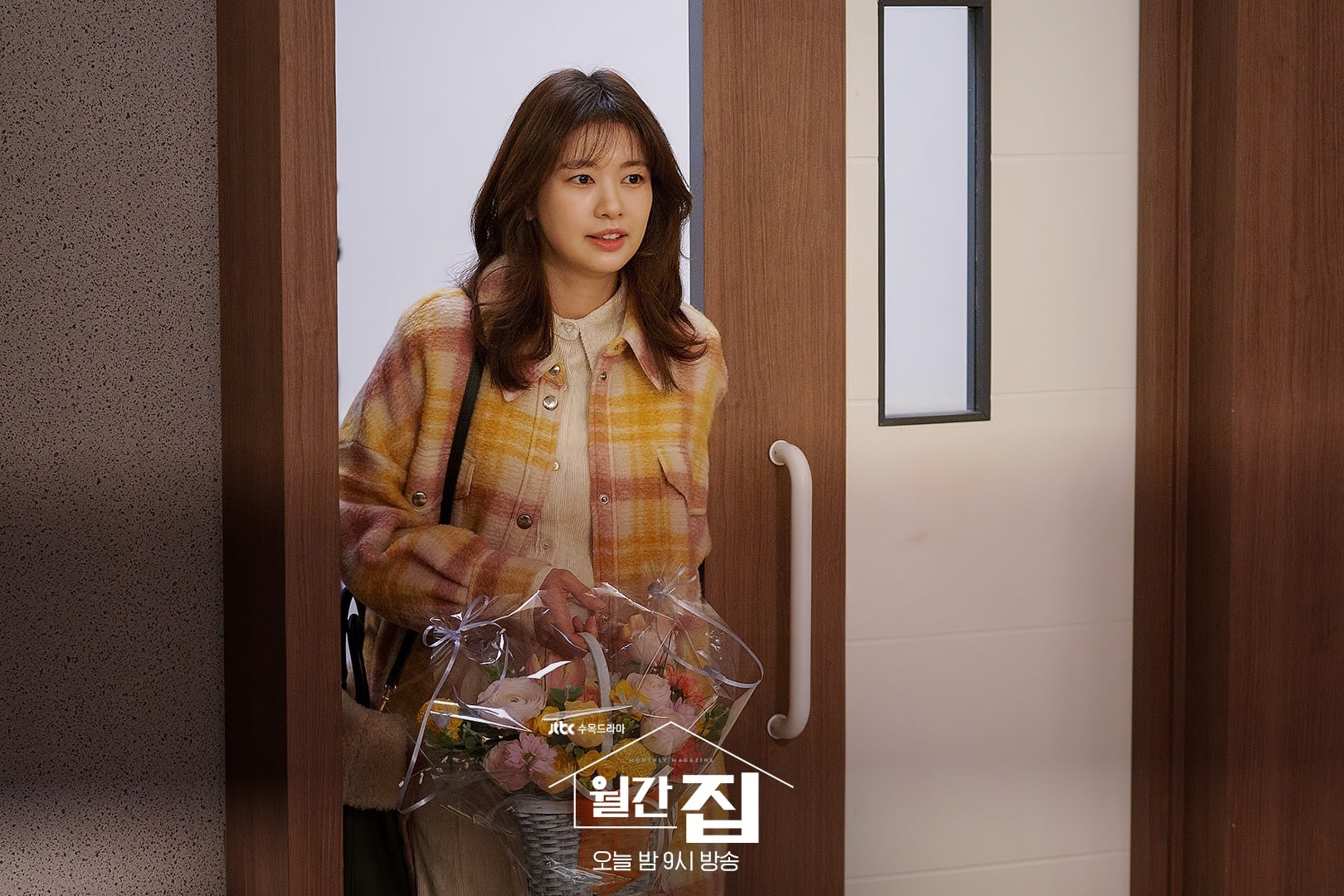 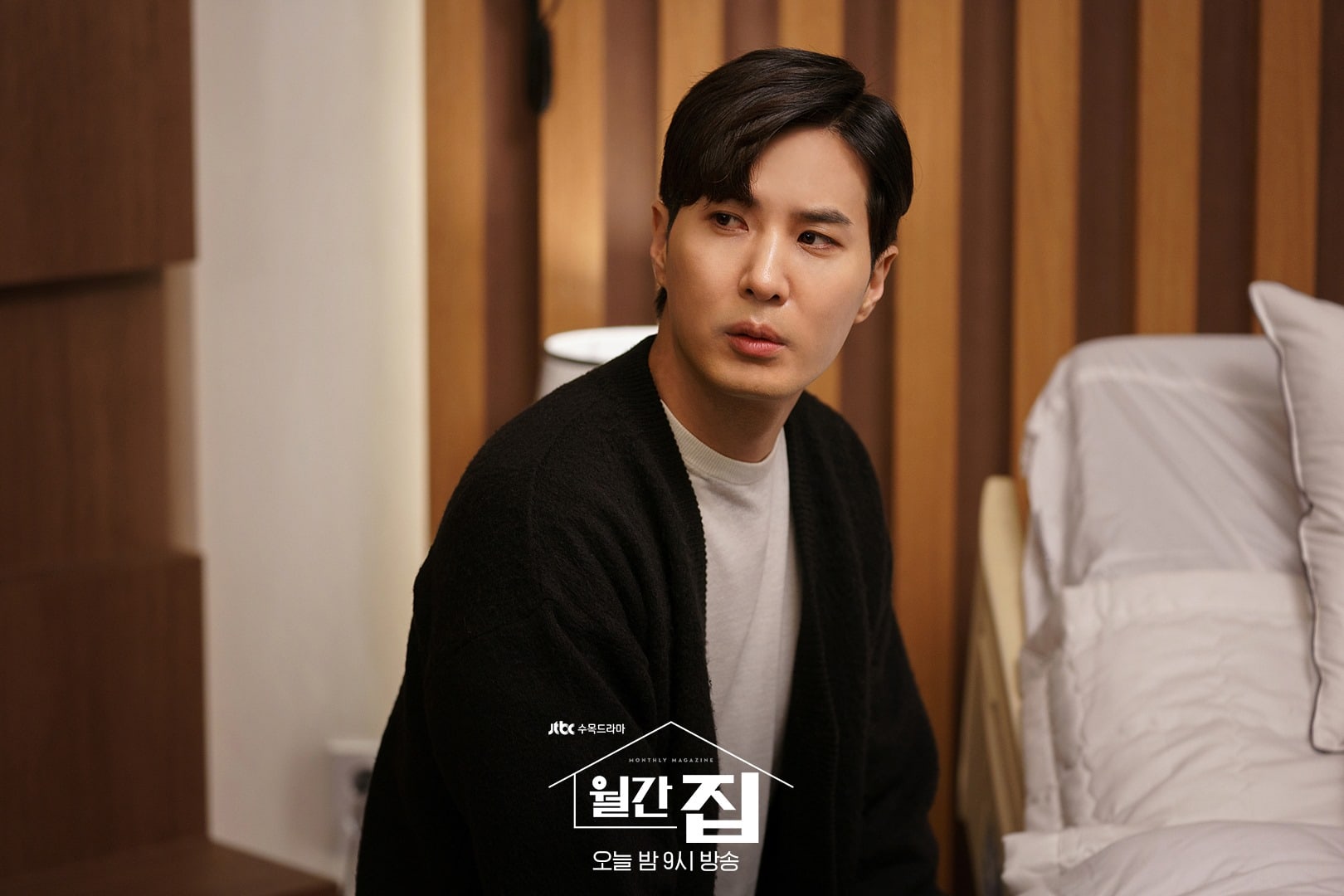 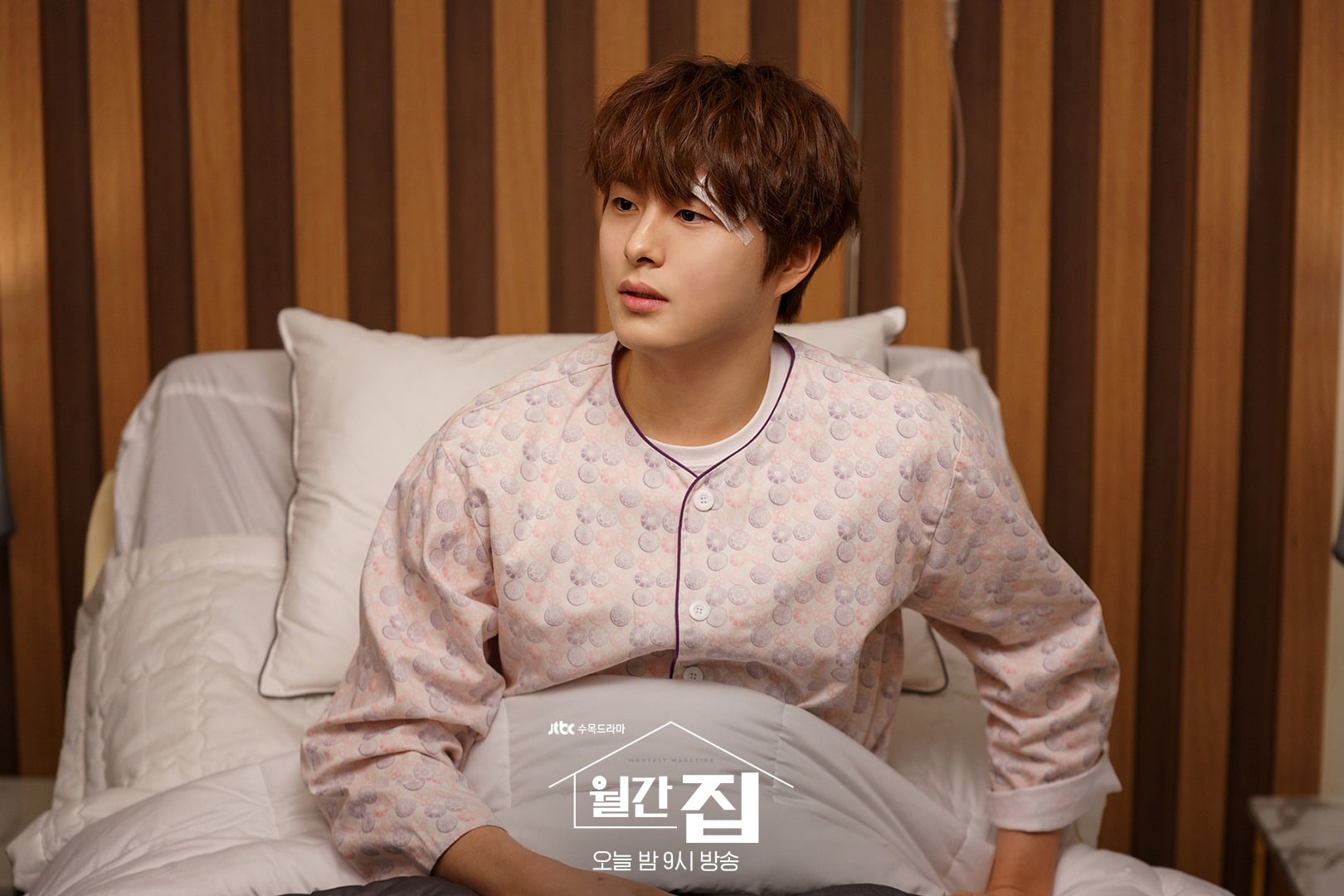