THE BOYZ’s Hyunjae and Younghoon took part in a pictorial and interview for lifestyle magazine Singles!

Known to be best friends, Hyunjae and Younghoon have an astonishing number of things in common. Both are born in 1997 and come from Songdo, Incheon. Even outside of work, they spend time together shopping, watching movies, and playing video games. They have similar tastes in fashion, so they sometimes share their clothes with each other as well. 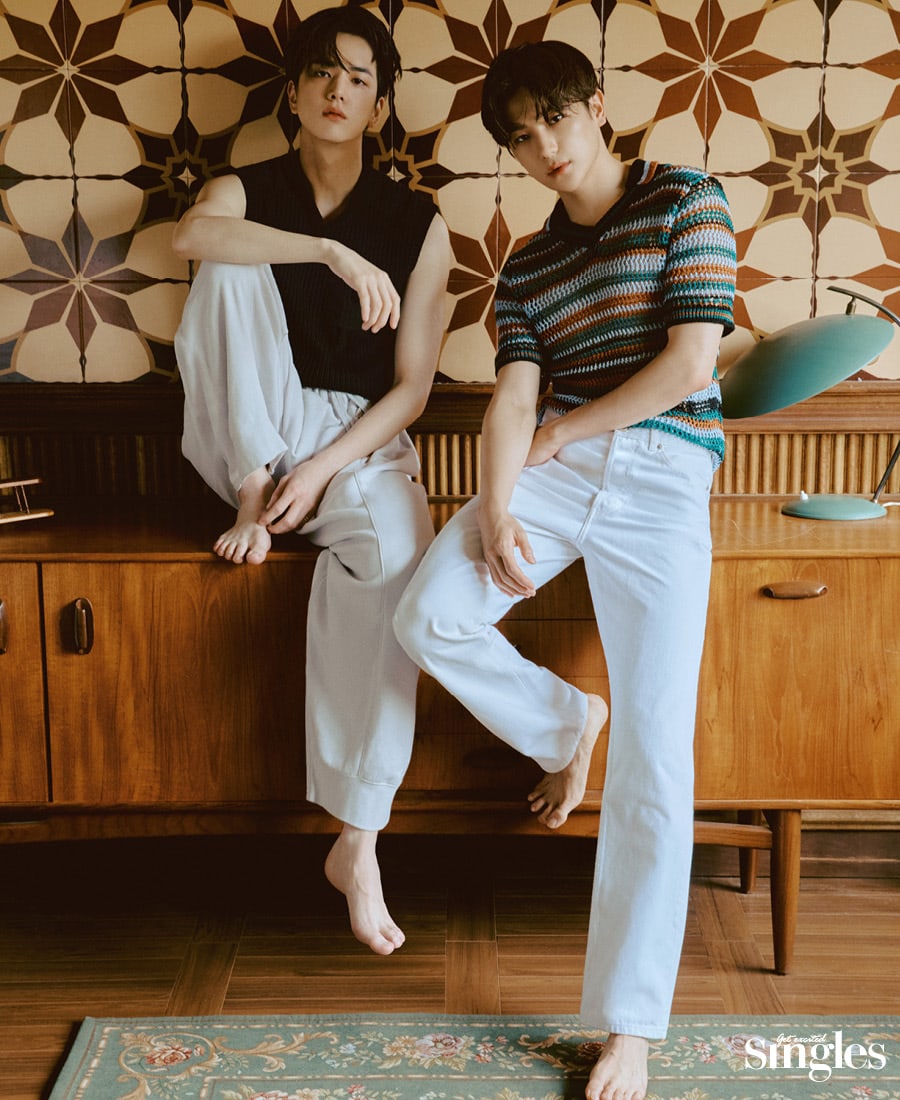 During the interview, the two members looked back on their experience competing on “Road to Kingdom” and “Kingdom: Legendary War.” While appearing on the two shows, THE BOYZ showcased a total of 14 stages over a span of 440 days. Asked if they ever felt pressured about placing high, the two shook their heads.

Younghoon shared, “It would be a lie if I said we weren’t burdened by the fact that we were the team that had won a ticket to the show by winning on ‘Road to Kingdom.’ But on the day I watched the members through a video because I couldn’t participate in the performance due to my health, I felt that they had really become hardened.” 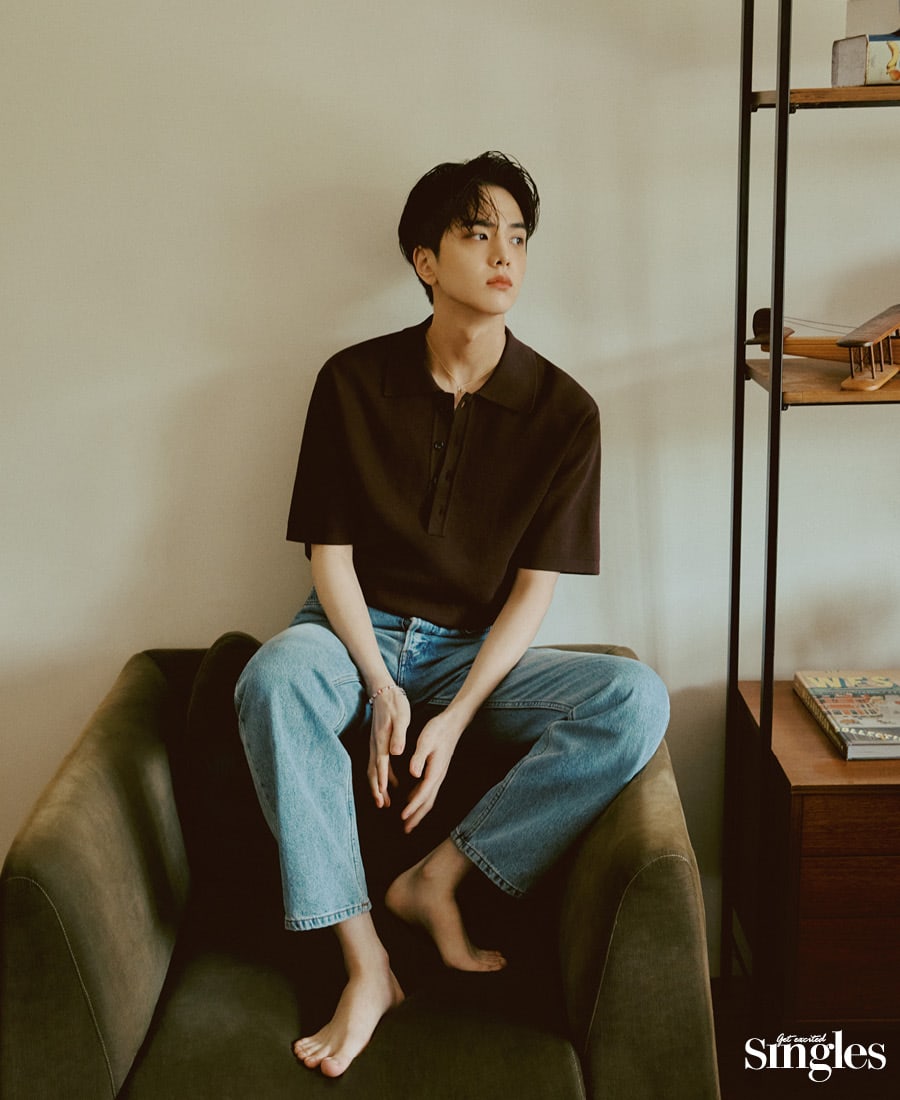 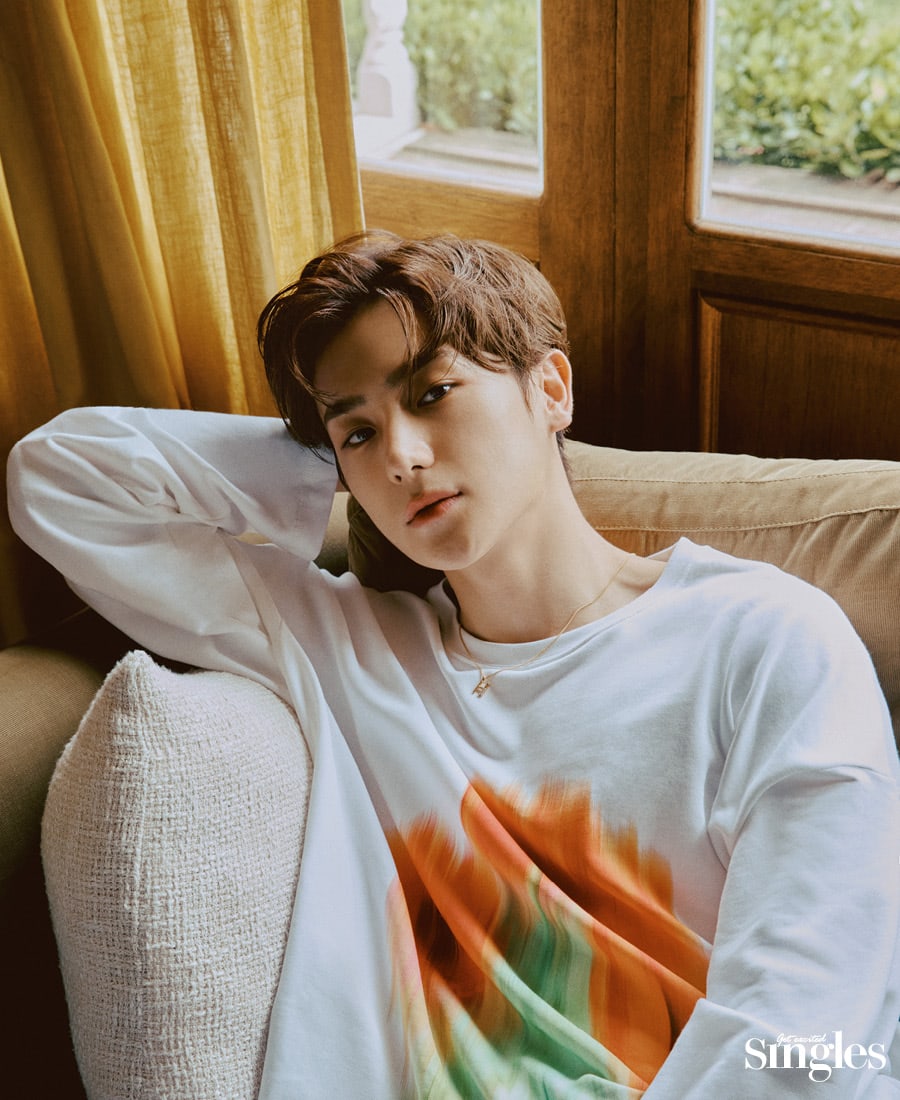 The members had promised themselves that they would show their fans performances they can be proud of rather than being too hung up on the rankings. Their trust in their team and fans shone through in the way they explained, “The ‘Kingdom’ performances were the result of THE BOYZ’s members, staff, and fans coming together as one.” Younghoon and Hyunjae stroked the team ring on their ring fingers as they spoke to the interviewer, making their love for the team even more evident. 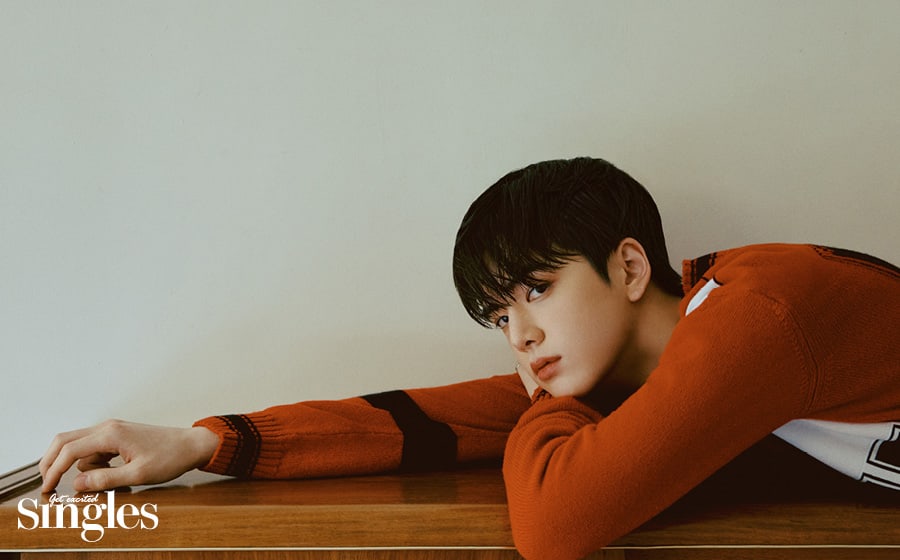 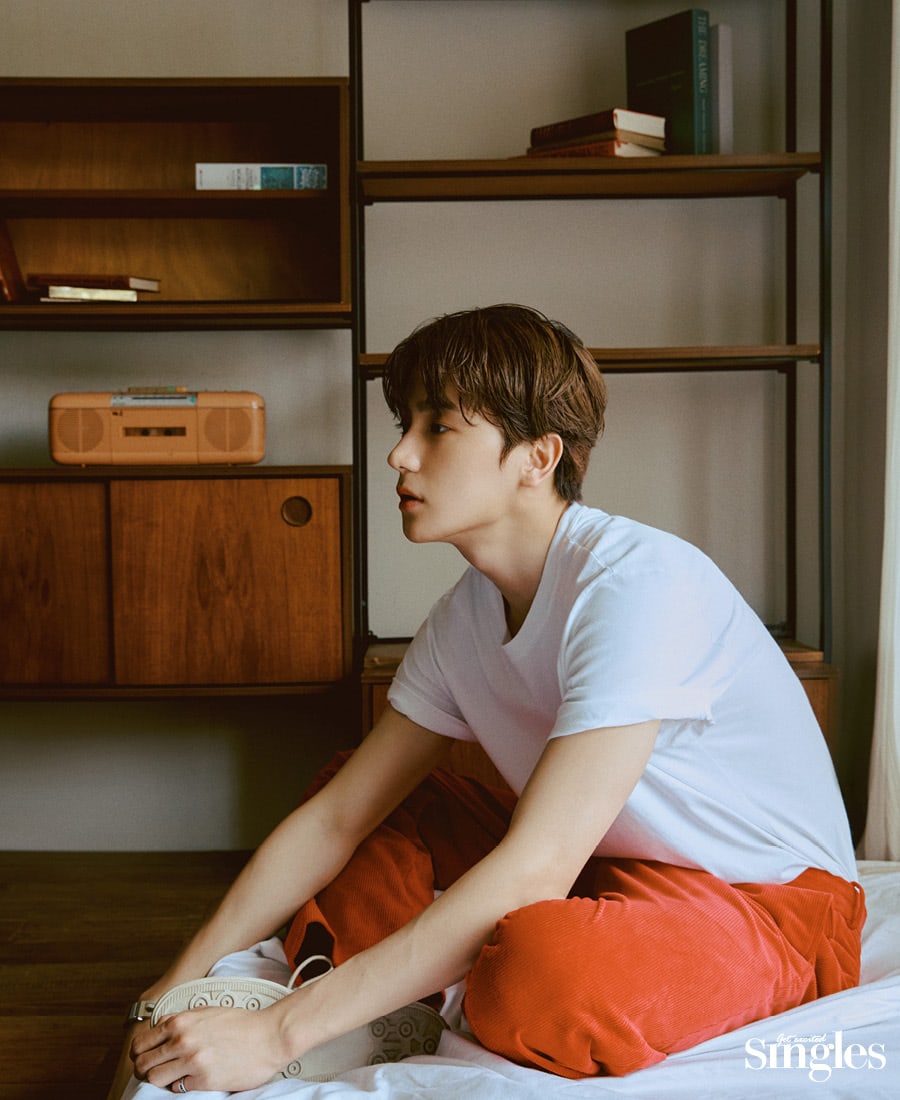 THE BOYZ is gearing up for a comeback in August. Hyunjae revealed, “During our appearance on the competition shows, we never performed a cheerful or bright song. [The comeback song] is a refreshing song that’s perfect for the summer, so you’ll be able to see a new side of us that’s different from before.” To give further hints about the comeback, he shared the keywords “energy” and “party.”

THE BOYZ’s fans are the reason behind the members’ energy despite their busy schedules. “We’re working hard to continue showing new things. Even more surprises will unfold and surprise our fans, so look forward to it.”

Wrapping up the interview, Younghoon and Hyunjae shared to their fans, “Let’s meet in good health.”

Watch THE BOYZ on “Kingdom” with subtitles below!

Singles
THE BOYZ
Younghoon
Hyunjae
How does this article make you feel?