Lee Kwang Soo, Cha Seung Won, And More Film Their Own Stunts Behind The Scenes Of Disaster Movie “Sinkhole”

Upcoming movie “Sinkhole” has shared a fun glimpse behind the scenes of filming!

Kim Sung Kyun will star as Park Dong Won, an ordinary man who finally buys a house in Seoul after saving up for 11 years—only to have it collapse into a sinkhole as soon as he moves in. Cha Seung Won will play his resourceful and nosy neighbor Jung Man Soo, while Lee Kwang Soo and Kim Hye Joon will star as two junior colleagues of Park Dong Won who were visiting him for a housewarming party when disaster struck.

In newly released photos from the set, the movie’s four stars can be seen working tirelessly to create a thrilling and realistic action film. Notably, Lee Kwang Soo and Kim Sung Kyun filmed the action scene in which Lee Kwang Soo’s character’s taxi falls onto the villa by themselves, without the help of any stunt doubles.

Cha Seung Won also passionately plunged himself into a pit of dirt to film the scene in which his character falls from the roof. 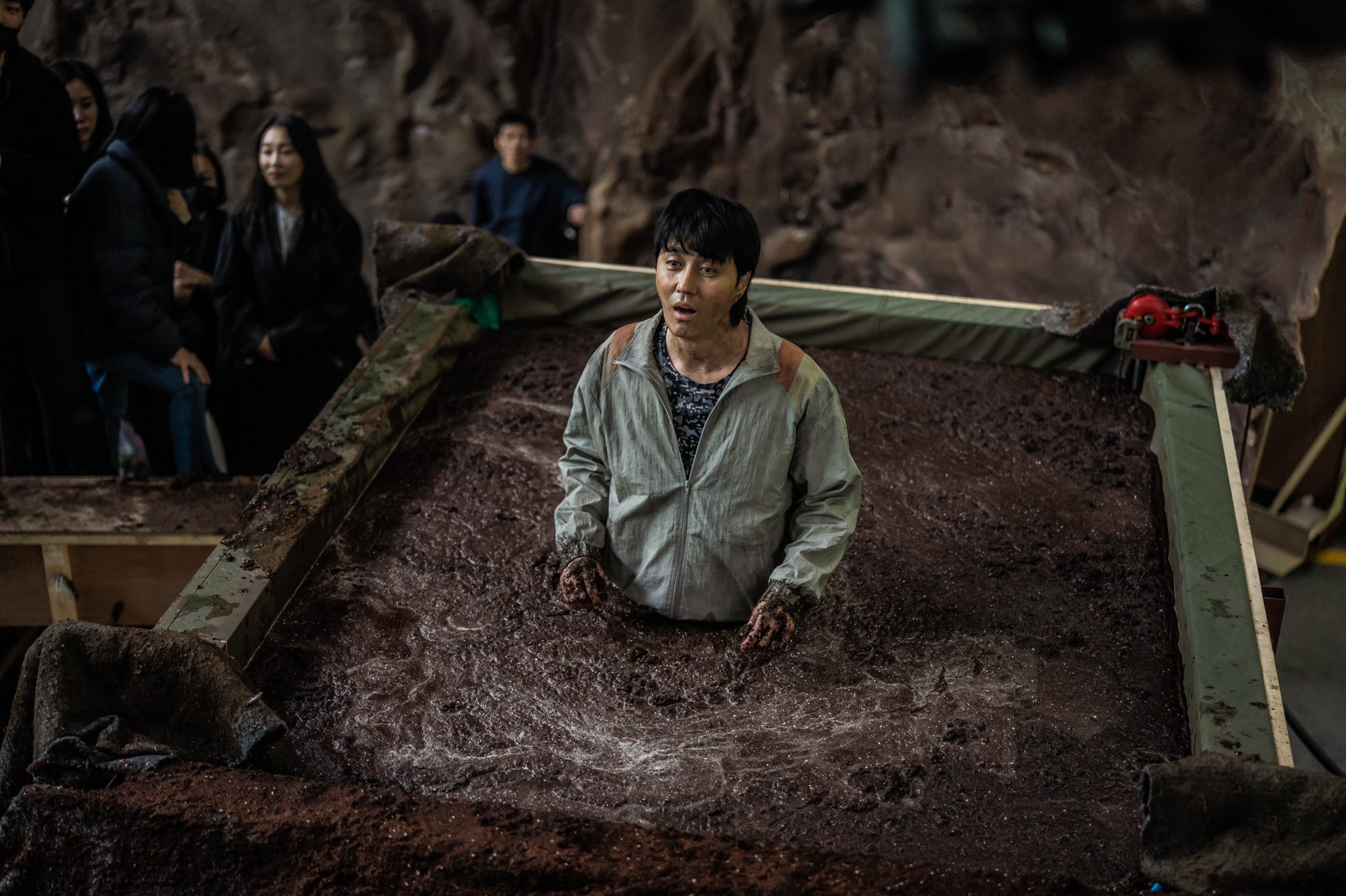 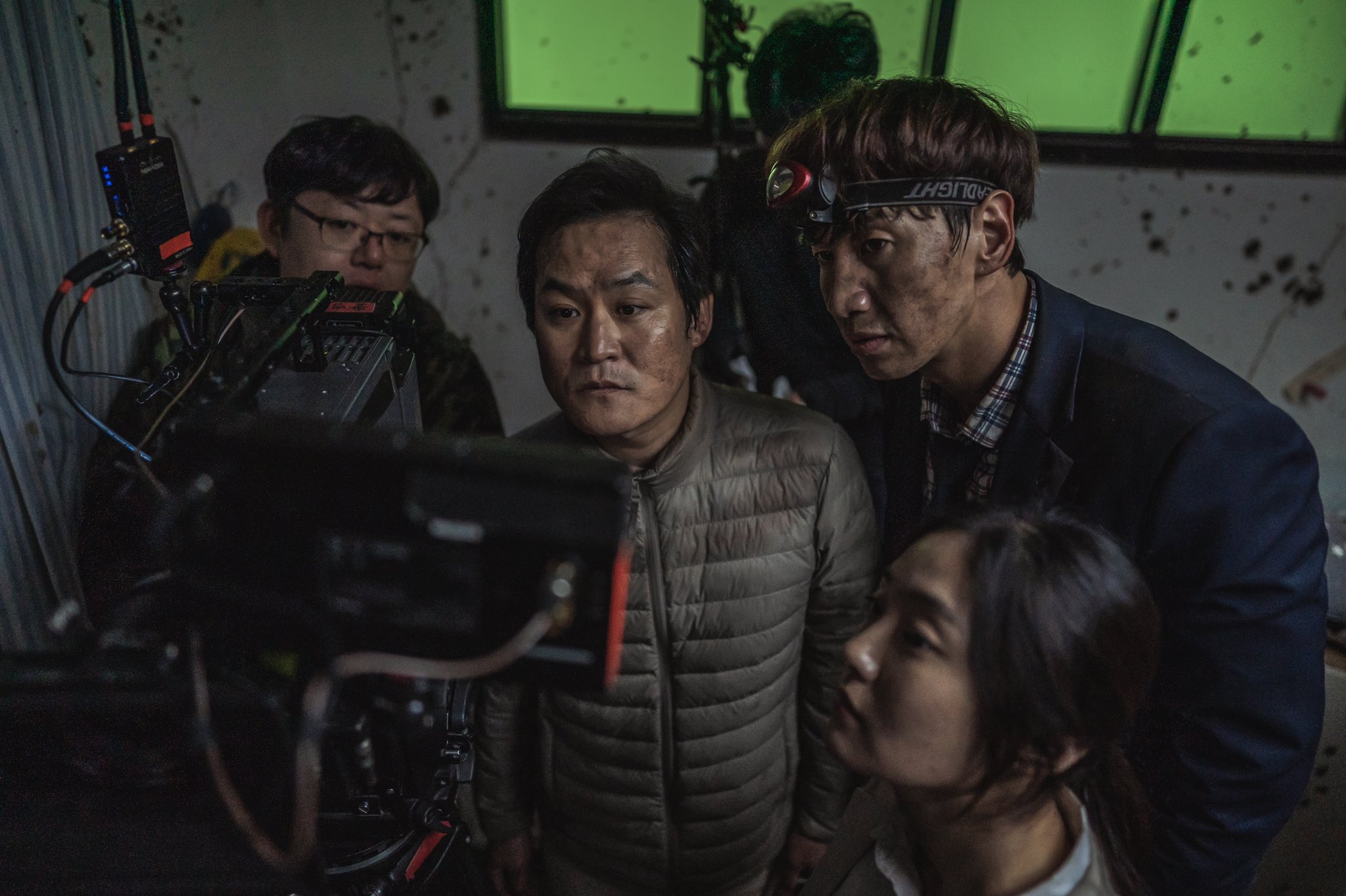 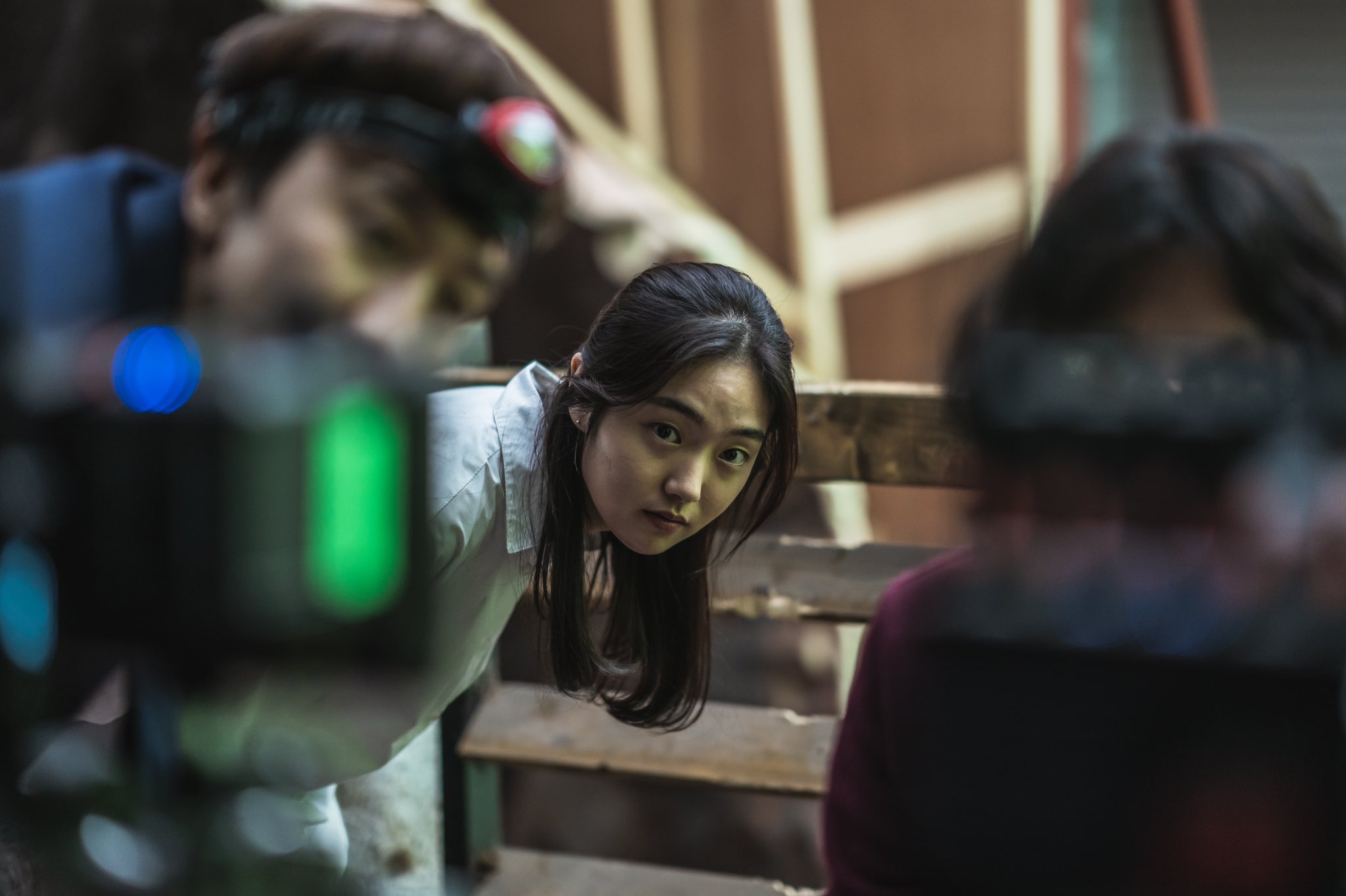 As serious as the actors were about filming, they also had great chemistry—and a photo of Lee Kwang Soo and Cha Seung Woo laughing together at something shows just how close the co-stars were in real life.

“Even though there was a lot of pressure that came with this movie, because we had to film many scenes using our imagination about things we had never experienced,” said Cha Seung Won, “the other actors helped lighten the load of those pressures and difficulties.” 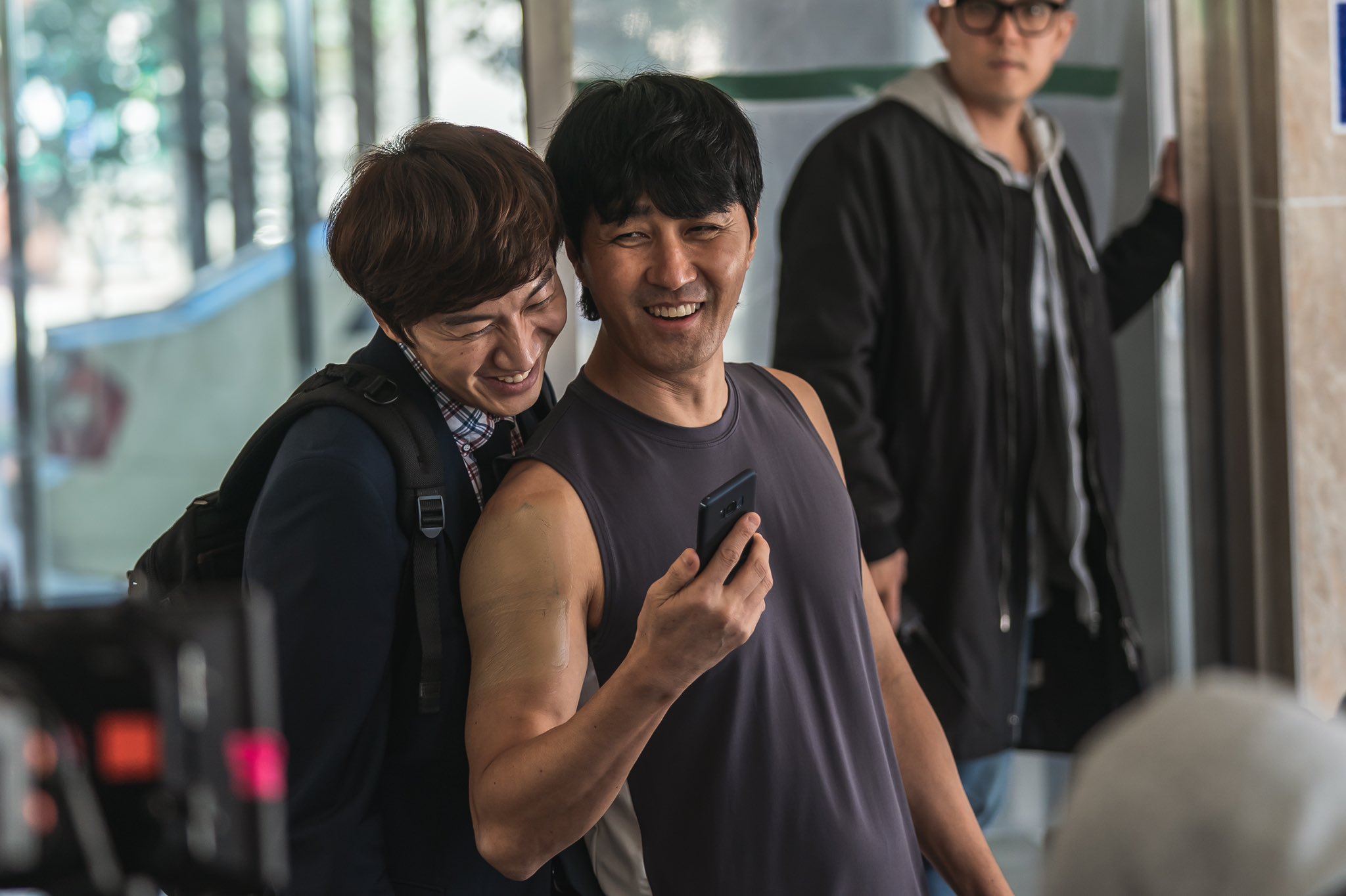 In the meantime, watch Lee Kwang Soo in his film “Tazza: One Eyed Jack” below…

…and Cha Seung Won in “Believer” below!