Goo Kyo Hwan will be playing the eccentric archaeologist Jung Ki Hoon, who researches bizarre supernatural phenomena. As Lee Soo Jin’s (Shin Hyun Been’s) ex-husband, he’s a figure whose life changed due to an unintentional incident. Jung Ki Hoon currently runs the occult magazine and YouTube channel titled “Monthly Ghost Story.” While researching the possessed statue of Buddha that appears in Jinyang county, he encounters an unbelievably strange phenomenon. Due to the powerful presence Goo Kyo Hwan has had in his previous works, viewers are looking forward to his upcoming transformation.

Kim Ji Young will be playing the police officer Han Seok Hee. Although she has great charisma and leadership skills, she has more difficulty dealing with her son Han Do Kyung (Nam Da Reum) than she does with the petty criminals that visit the police station. She struggles to save her son from the terrible incident that takes place in the village. Kim Ji Young will use her experienced acting to make the drama even more realistic. 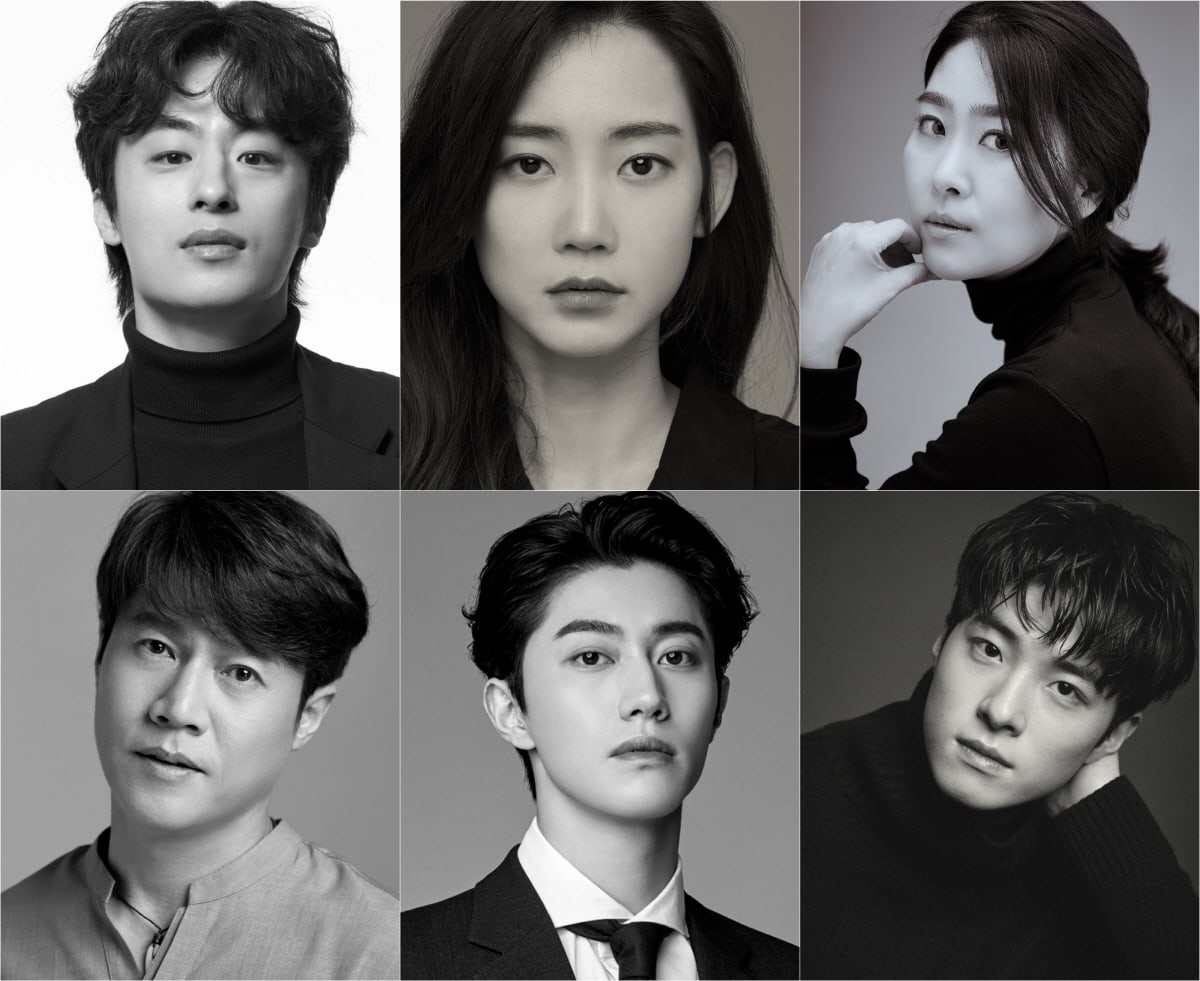 Park Ho San will be playing Kwon Jong Soo, the head of Jinyang county, where the disaster takes place. Kwon Jong Soo had been planning a new tourism business to help the town develop and flourish, but he falls into a state of loss due to the unexpected situation. With his unique way of stealing the spotlight, Park Ho San will impress with his powerful acting in “Monstrous.”

Kwak Dong Yeon will be taking on the role of Jinyang county’s troublemaker Kwak Yong Joo. With a defiant gaze and a problematic attitude, he’s a figure that appears twisted even from a single gaze. To Kwak Yong Joo, the terrible disaster that befalls the village is just another interesting story. Having garnered popularity through his recent drama “Vincenzo,” viewers are highly anticipating Kwak Dong Yeon’s next performance.

Amidst all the confusion in Jinyang county, the only person who doesn’t lose their resolve to be good is Han Do Kyung, who will be played by Nam Da Reum. Han Do Kyung is deeply intertwined with Kwak Yong Joo, who is displeased with him. Although Han Do Kyung wants to live an ordinary life without getting mixed up in noisy incidents, the disaster awakens his spirit of resistance. Already, viewers are looking forward to seeing how Nam Da Reum will capture the audience with the upcoming drama.

The production team of “Monstrous” shared, “We will showcase a supernatural thriller that’s on another level. Please look forward to the diverse group of people who will fall into a state of chaos and the synergy of the actors who will complete a unique world.”

“Monstrous” is slated to air via TVing in the first half of 2022.

In the meantime, watch Nam Da Reum in his current drama “The Great Shaman Ga Doo Shim” below: