Set in the late 1980s, “Miracle” is about a math prodigy named Jun Kyung (Park Jung Min) who lives in the countryside of North Gyeongsang Province and whose only goal in life is to bring a train stop to his village. YoonA co-stars as his friend and muse, Ra Hee, while Lee Sung Min and Lee Soo Kyung play his father and sister. 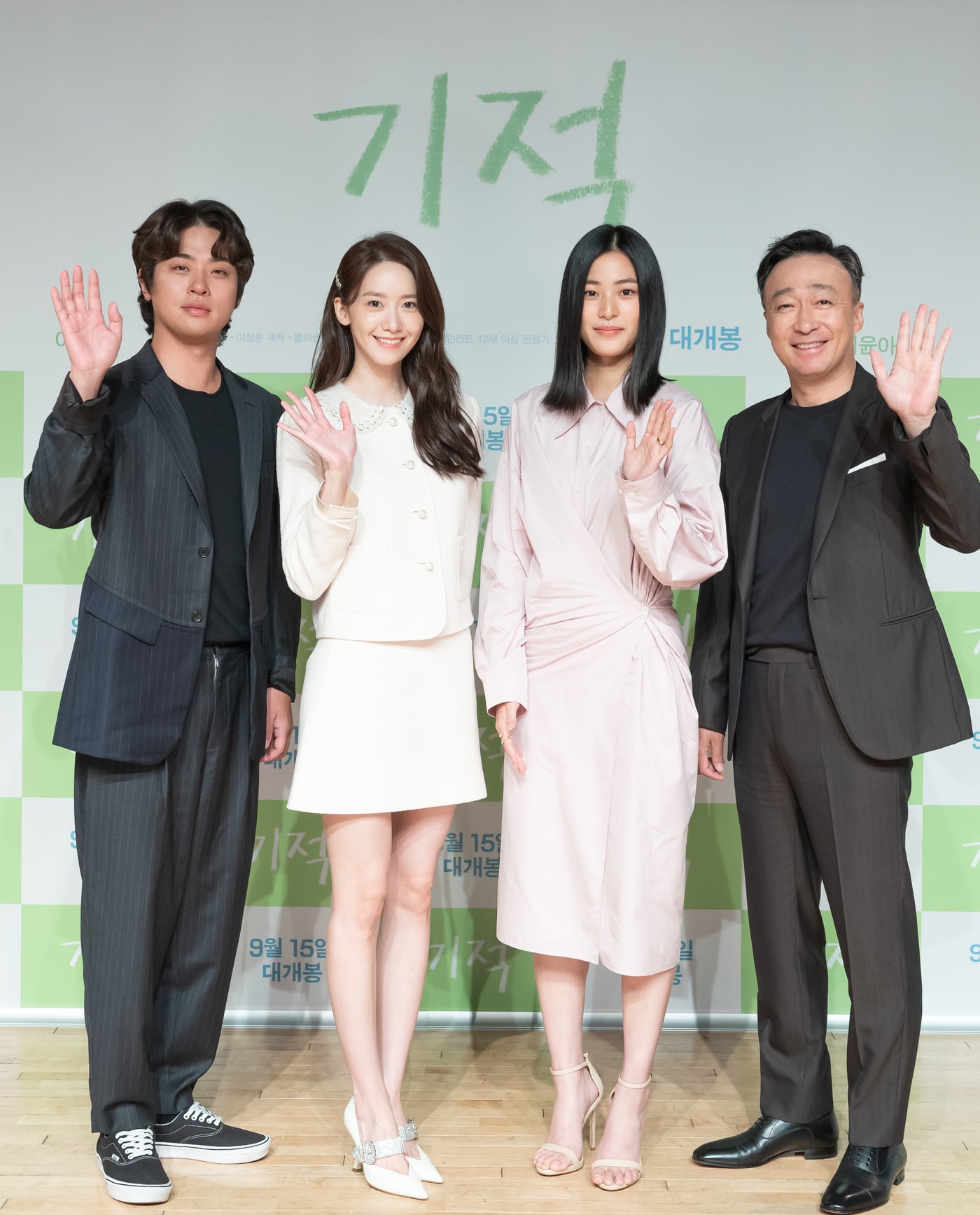 Although YoonA and Park Jung Min are both in their early 30s, they have been cast as high school students who are 17 years old (16 in international age). YoonA said, “I haven’t done a lot of acting as a high school student. I actually welcomed the chance. She lives in a different time from me, so I got a lot of help from the clothes and props. That’s why I didn’t feel a sense of pressure [about playing a teenager].”

On the other hand, Park Jung Min joked, “It was a great deal of pressure. I asked the director to not cast actual high school students as extras for the classroom scenes. I needed to at least look the age of the people around me so the movie didn’t look like it was overdoing things. I won’t do a high school role again. I apologize in advance.”

Director Lee Jang Hoon revealed, “Park Jung Min actually tried to turn down the role because of the age difference. He had promised that he wouldn’t play students anymore in his previous project, but I persuaded him anyway. If anyone has any complaints, it’s all my responsibility.” 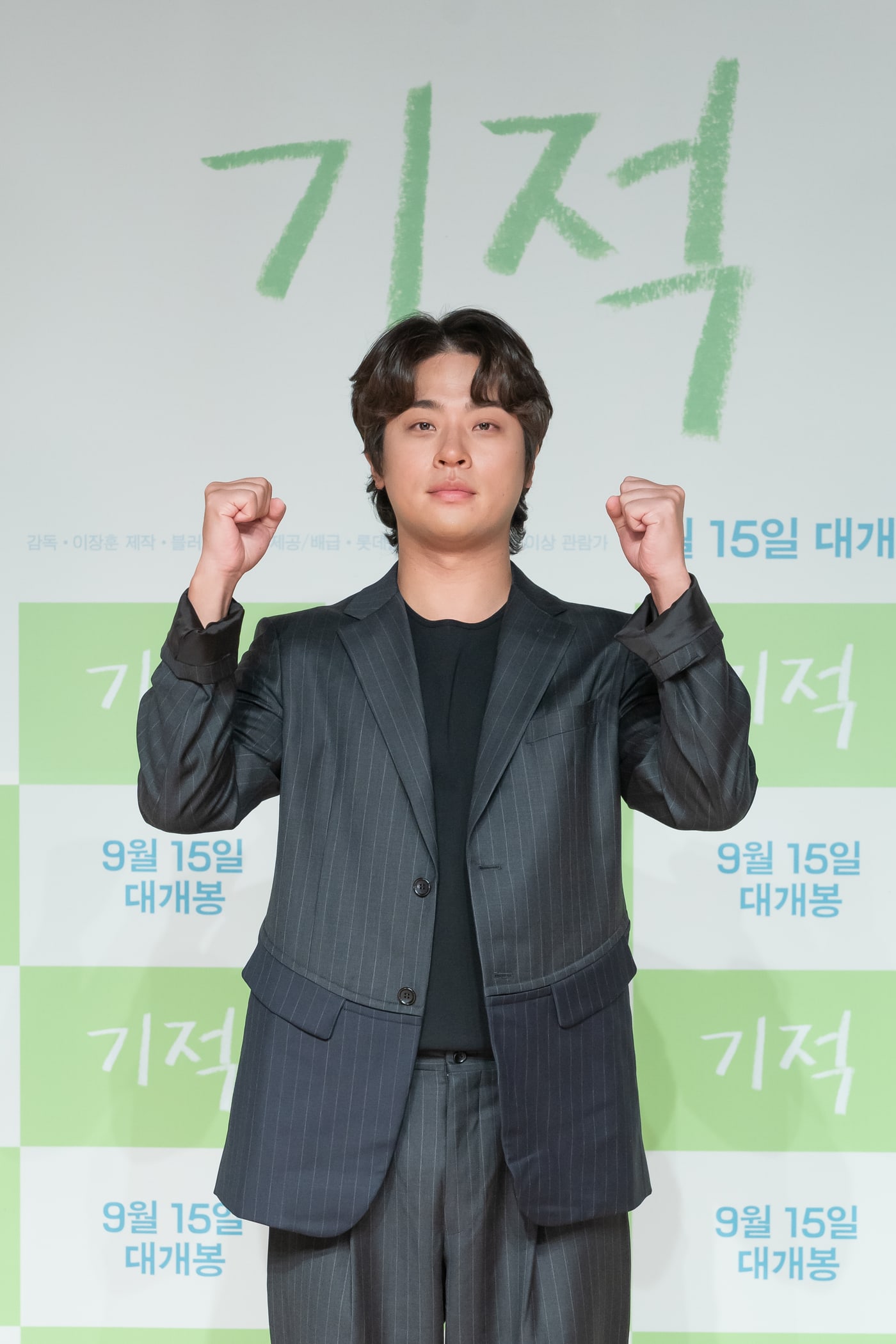 Both Park Jung Min and YoonA also spoke in dialect for their roles, as Gyeongsang Province has very distinctive dialects. The movie is set in Yeongju, North Gyeongsang Province, where YoonA’s real great-grandparents are from. YoonA said, “I’d lived with my grandparents before and the dialect in the movie is exactly what I used to hear. I listened to a lot of recorded dialect and carefully reviewed the script, but maybe because of my grandparents’ influence, it came naturally to me.”

Park Jung Min said, “Unfortunately, my ancestors are not from Yeongju, so I needed to put in more work. I was talking to Lee Sung Min and I wondered whether YoonA would have trouble with the dialect because she is a singer. [Singers are often trained to speak and sing in standardized Korean.] But he had strong faith in her abilities. He is a native of North Gyeongsang Province, so when he complimented her on her accent, I was really jealous.” 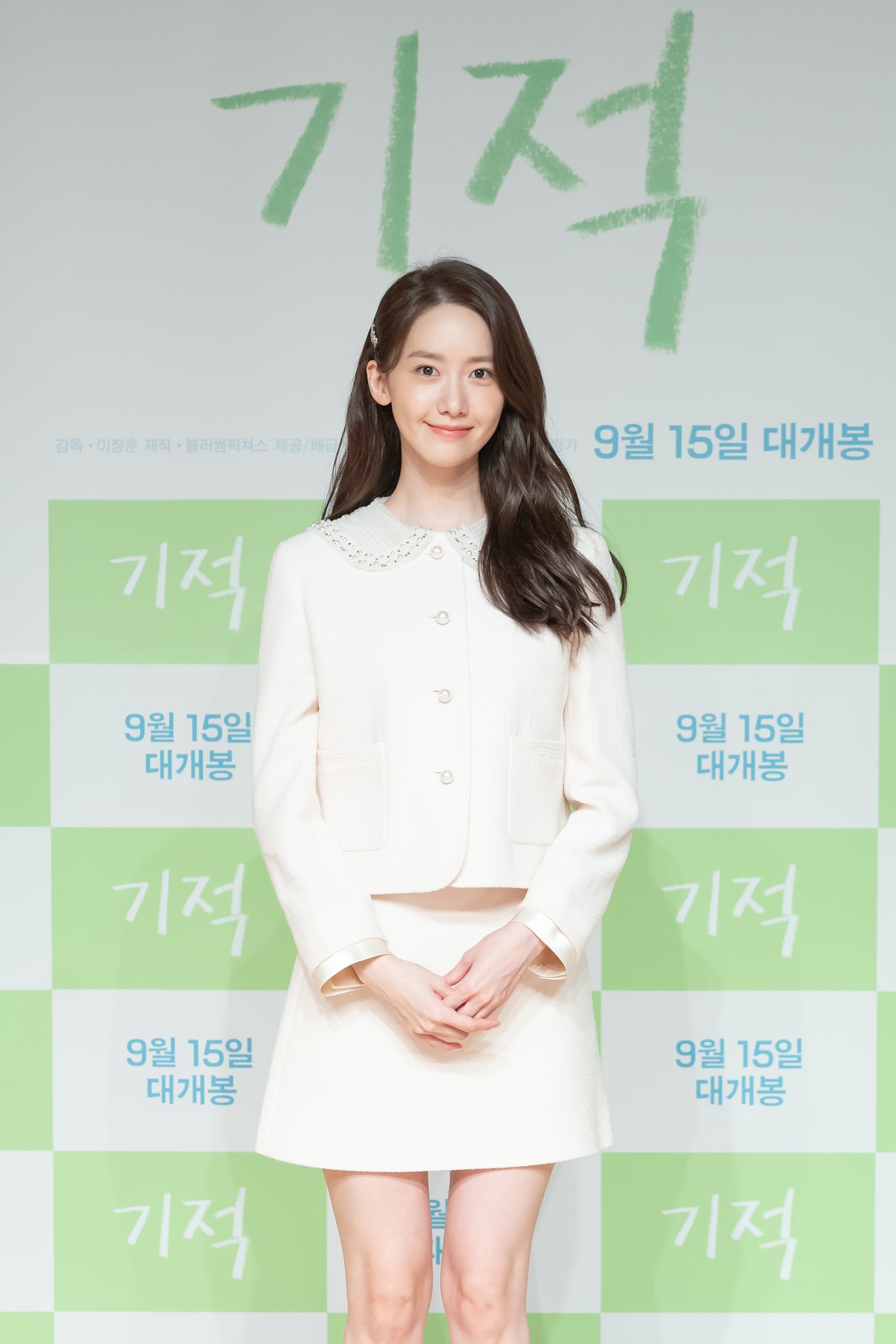 About their onscreen chemistry, YoonA said, “I think that it was comfortable to film together. There are a lot of scenes of Jun Kyung and Ra Hee in the beginning, and almost all of Ra Hee’s scenes were with Jun Kyung, so I knew that the chemistry between us would be important. But maybe because we studied the dialect together and became familiar with the set together, we were able to become close and comfortable while filming.”

Park Jung Min said, “I think that our chemistry was really good. I want to take this chance to thank her. She filmed a lot more than me in the beginning, so she helped me adjust to things when I arrived. I was a fan of Girls’ Generation, so it felt like a dream to be able to work with her, and I’m grateful.”

“Miracle” will premiere on September 15.