2AM’s Im Seulong has made his return to acting with a surprise appearance in “The Penthouse 3”!

Although his appearance on the show was brief, Seulong played a crucial role in the story. During Ha Yoon Cheol’s stay in the hospital, Seulong’s character helped him uncover the secret of Cheon Seo Jin (Kim So Yeon) faking her dementia by obtaining a copy of her MRI scan from five years ago.

After analyzing her old MRI scan, Seulong’s character determined that Cheon Seo Jin’s current scan showing her dementia was that of a different person. 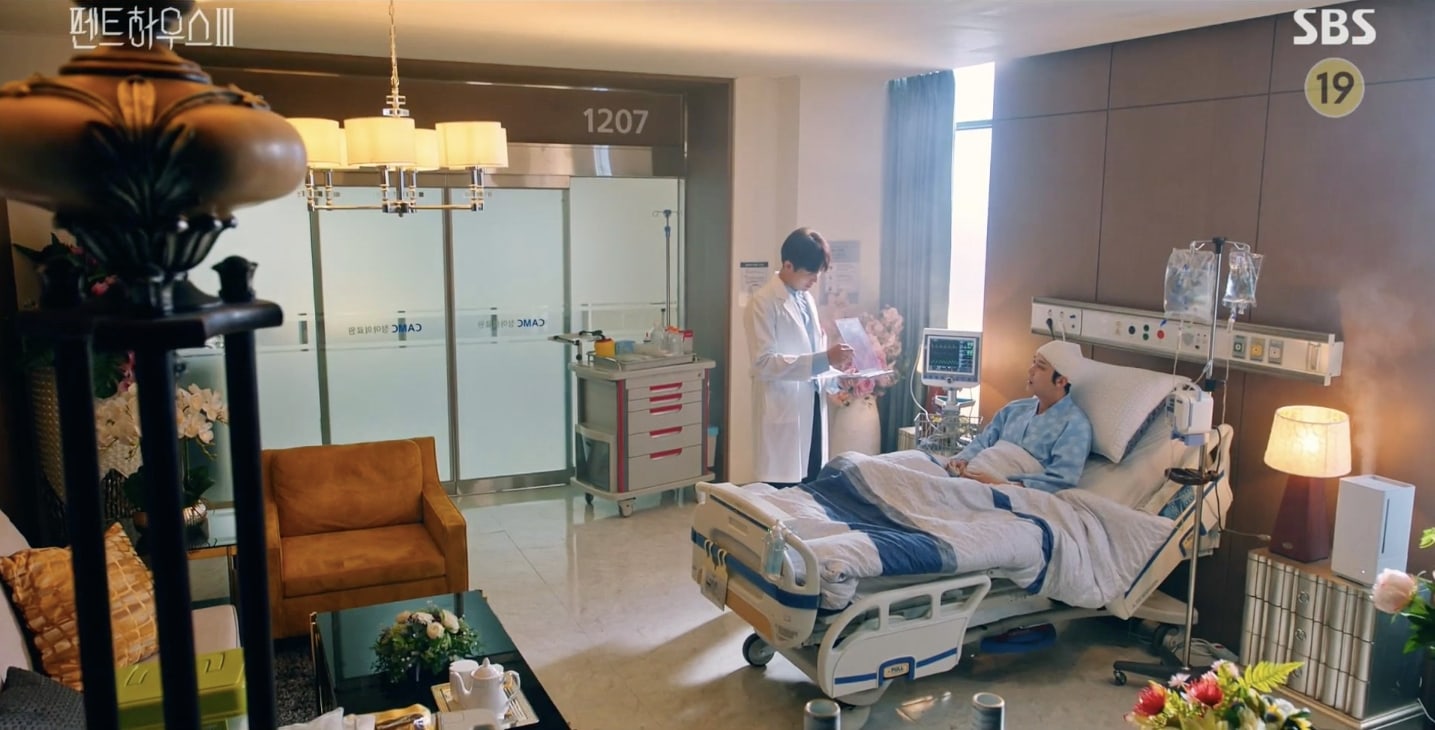 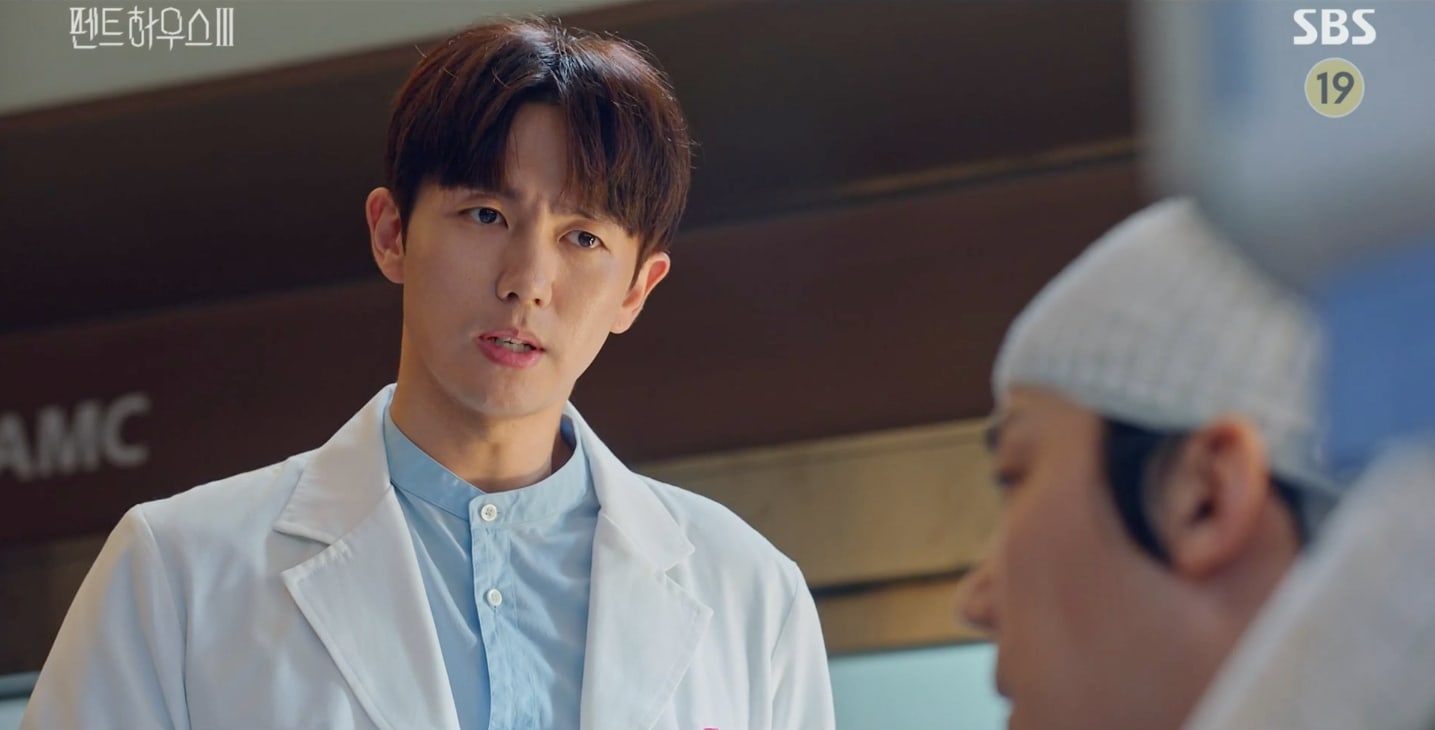 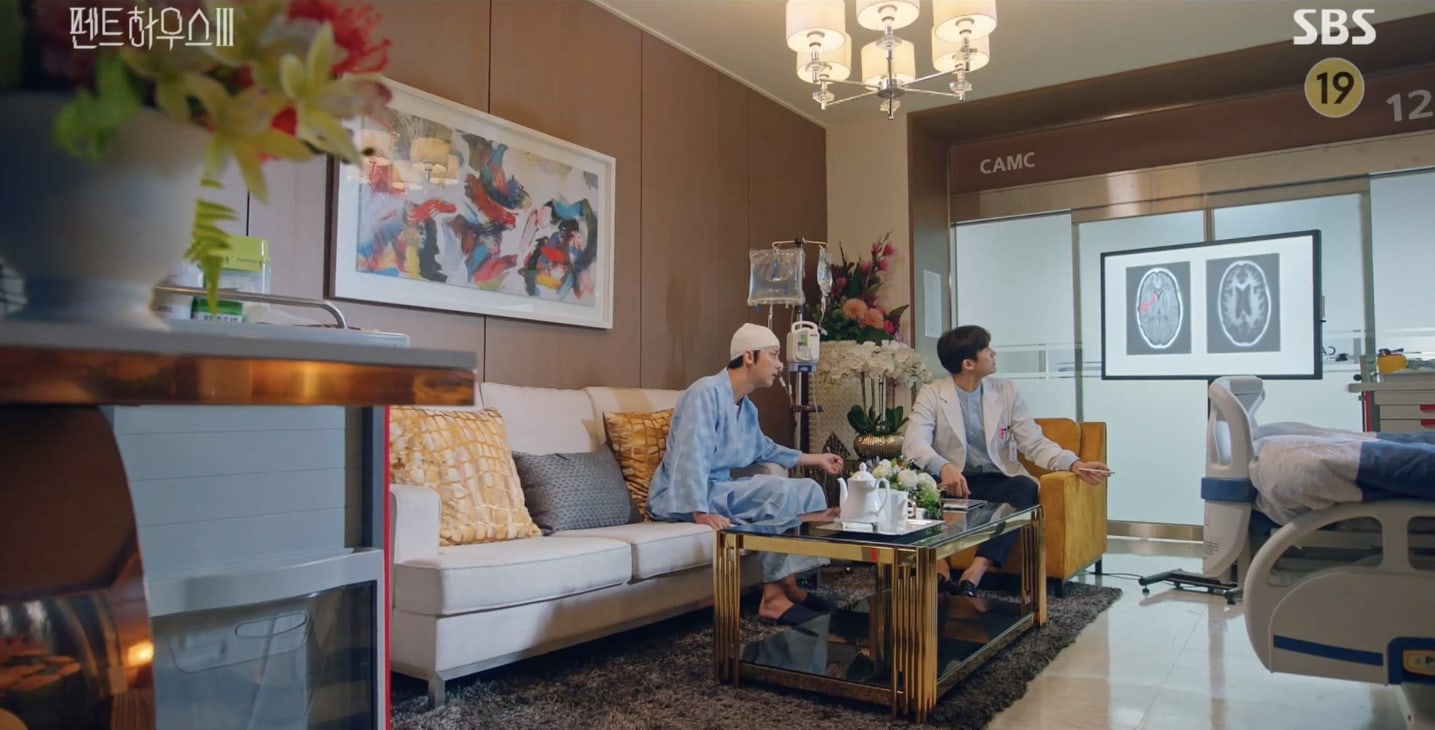 Meanwhile, 2AM is currently gearing up for their first group comeback in seven years.

Did you catch Seulong’s cameo on the latest episode of “The Penthouse 3”?

Check out the full episode of the drama with English subtitles below!

2AM
Im Seulong
The Penthouse 3
How does this article make you feel?