The new Friday-Saturday drama “The Red Sleeve” will be a record of an imperial court romance between a court lady who wanted to protect the life she had chosen and an emperor who put the nation first before love. The drama is based on a popular novel of the same name and will be a traditional sageuk (historical drama). “The Red Sleeve” has been confirmed to premiere on November 5.

2PM’s Junho plays the meticulous and proud Yi San, who was born as the direct descendant and eldest grandson of the King. Junho added a magnetic appeal on top of the character’s fastidious nature and serious charisma, raising even more anticipation for the actor’s portrayal. Lee Se Young stars as court lady Seong Deok Im, who wants to independently make decisions about her life rather than be one of the King’s many women. Using her bright and carefree yet clever charm, Lee Se Young developed a character viewers can’t help but love. 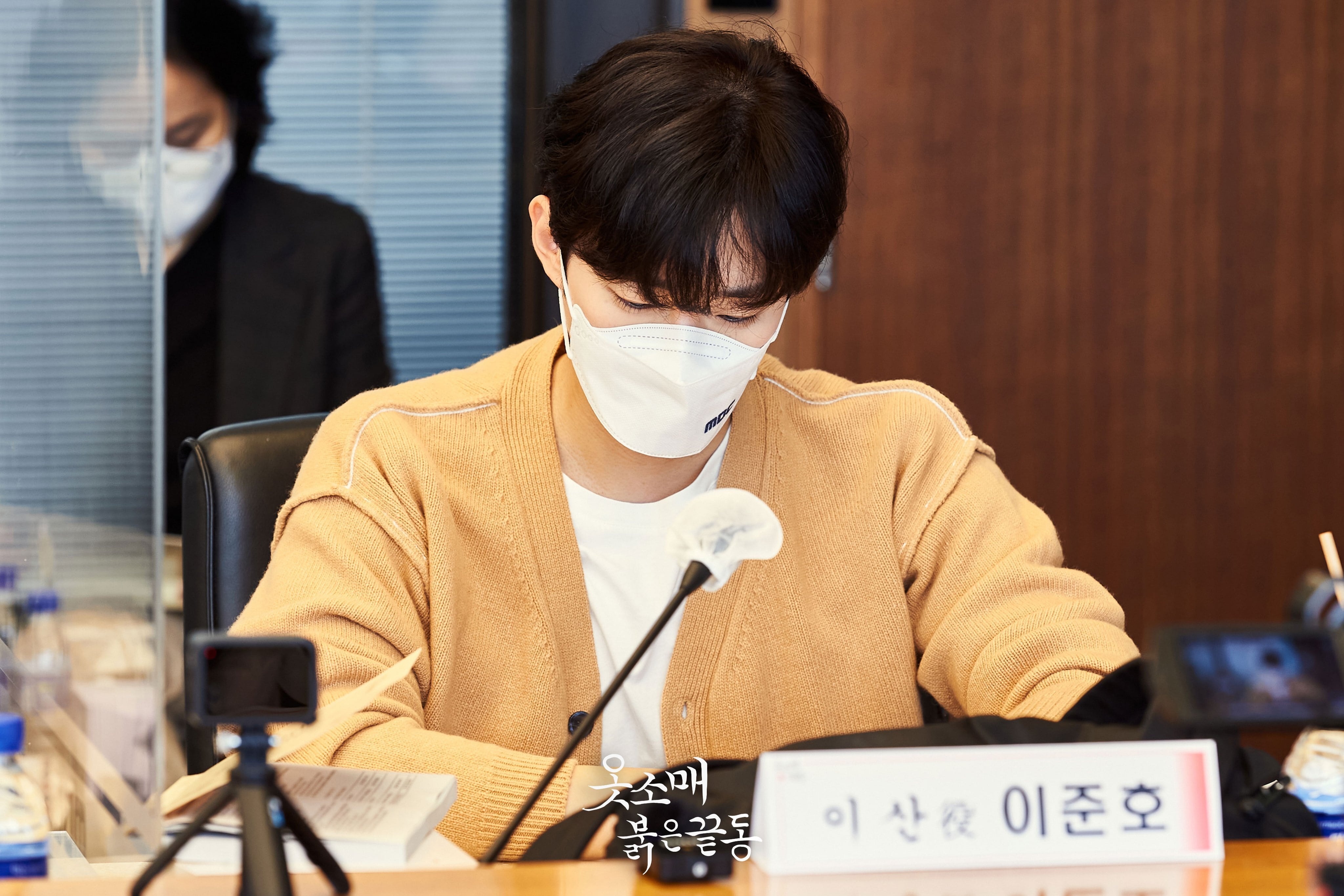 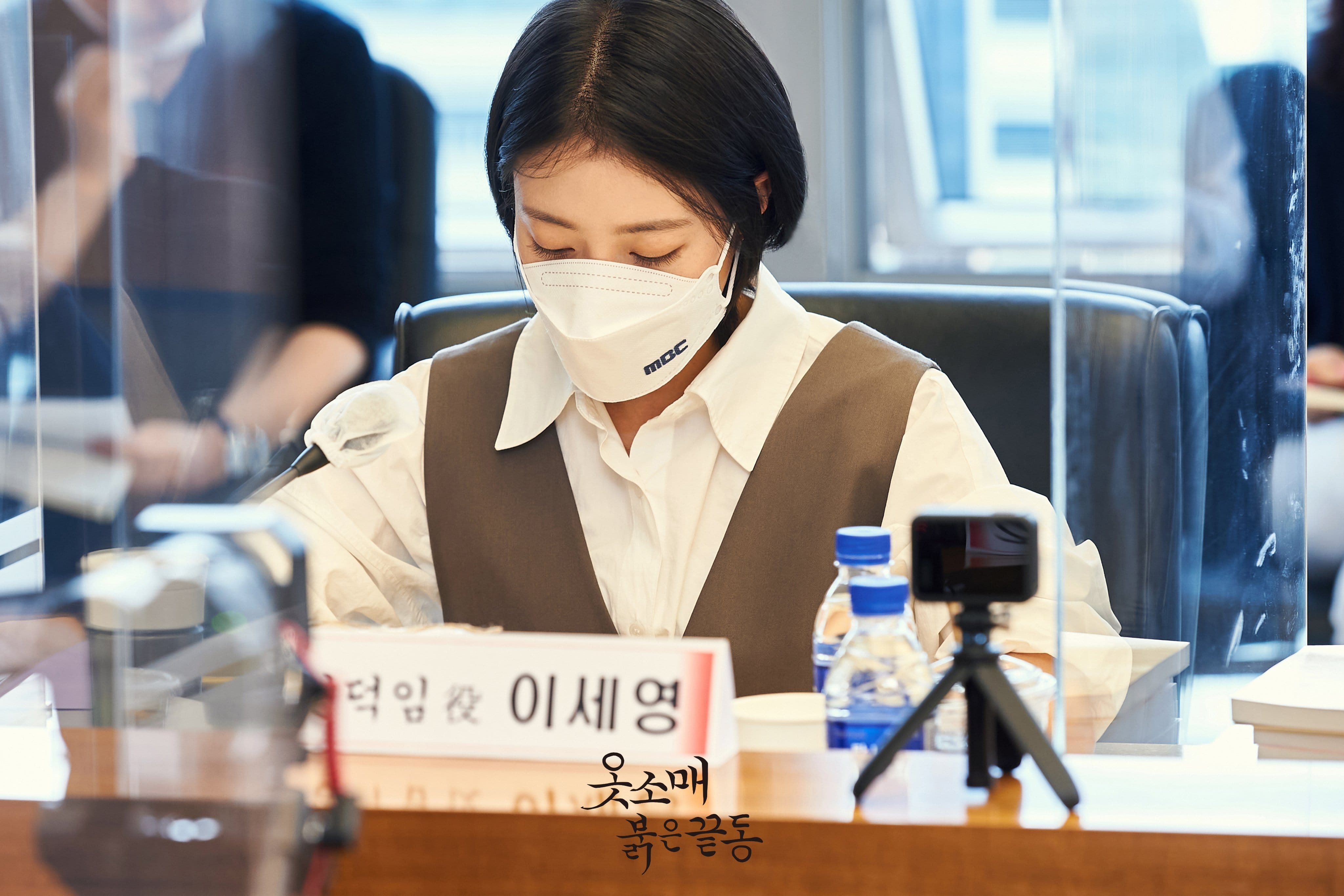 Kang Hoon also realistically portrayed the character Hong Deok Ro, who hides a cold personality beneath his warm and gentle appearance, while Lee Deok Hwa impressed with his powerful presence as he transformed into Yeongjo. Furthermore, reliable actors such as Park Ji Young and Jang Hee Jin heightened the quality of the drama even further. 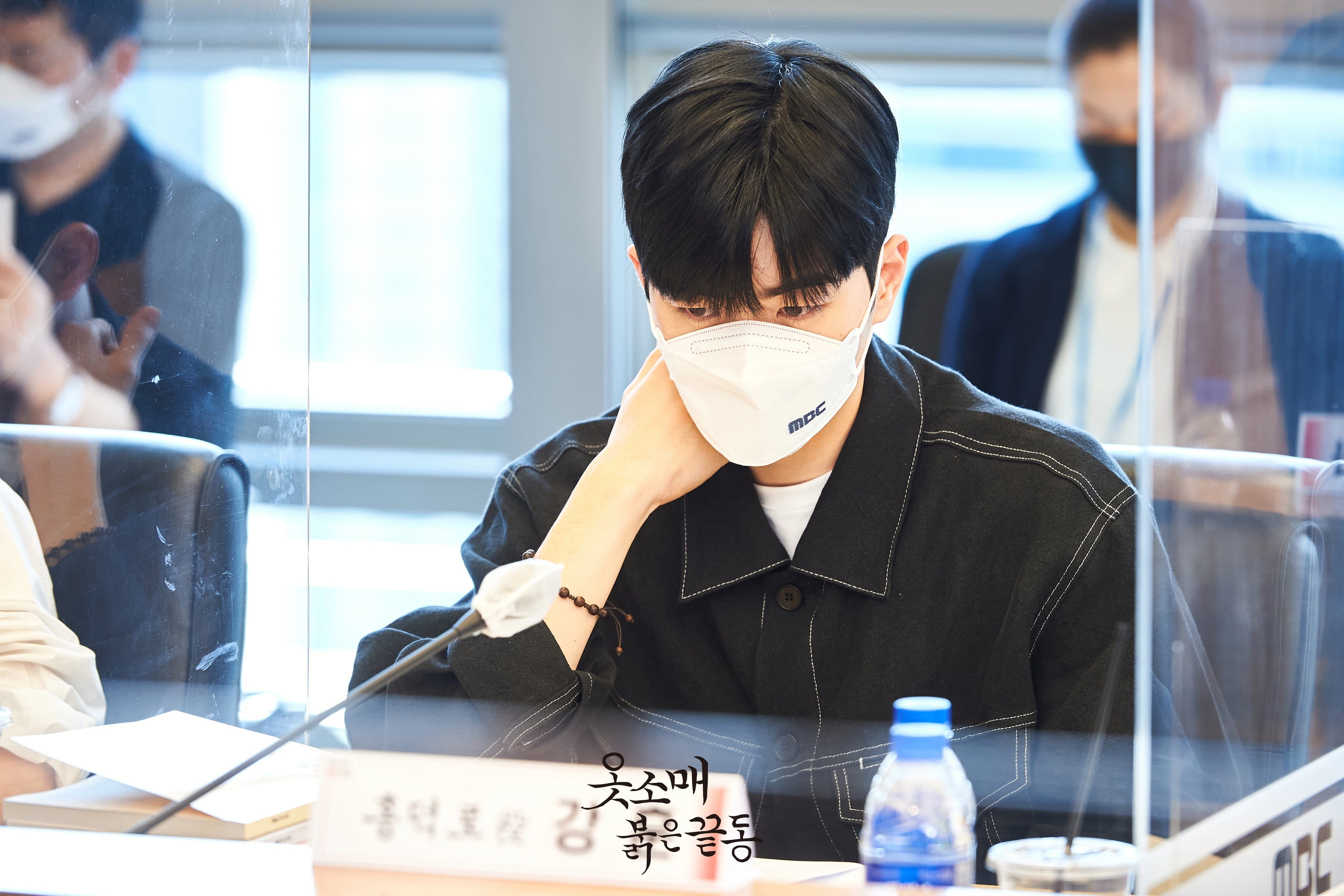 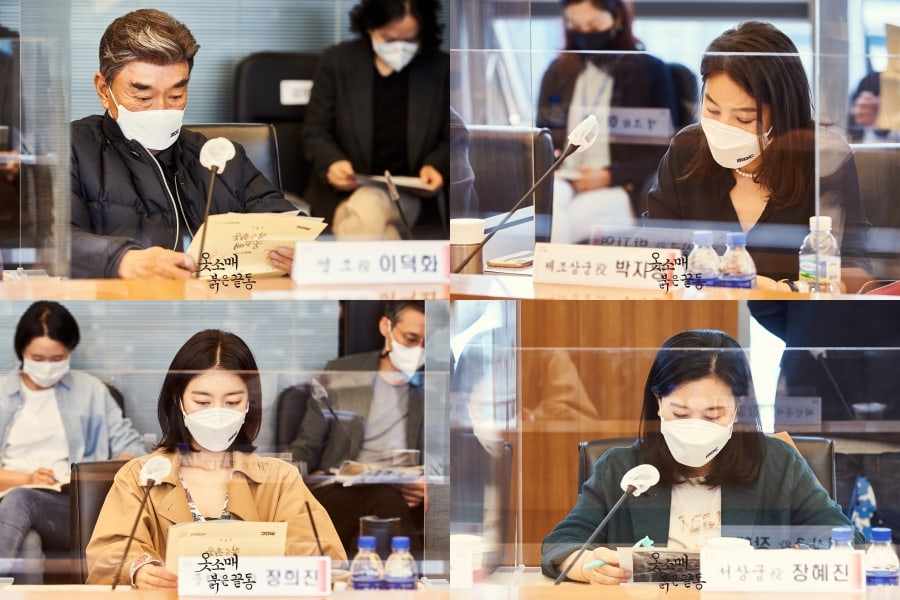 The actors at the script reading had such undeniable chemistry that it was difficult to believe it was the first time they were working together. Despite the barrier created by the difference in their characters’ statuses, Junho and Lee Se Young still portrayed exceptional chemistry, raising anticipation for their heart-fluttering romance in the future. Junho’s relationship with Kang Hoon and Lee Deok Hwa were also highlighted during the script reading, while Lee Se Young, Jang Hye Jin, Lee Min Ji, Ha Yul Ri, and Lee Eun Saem brought endless laughter to the set as they acted out the refreshing story revolving around the court ladies. 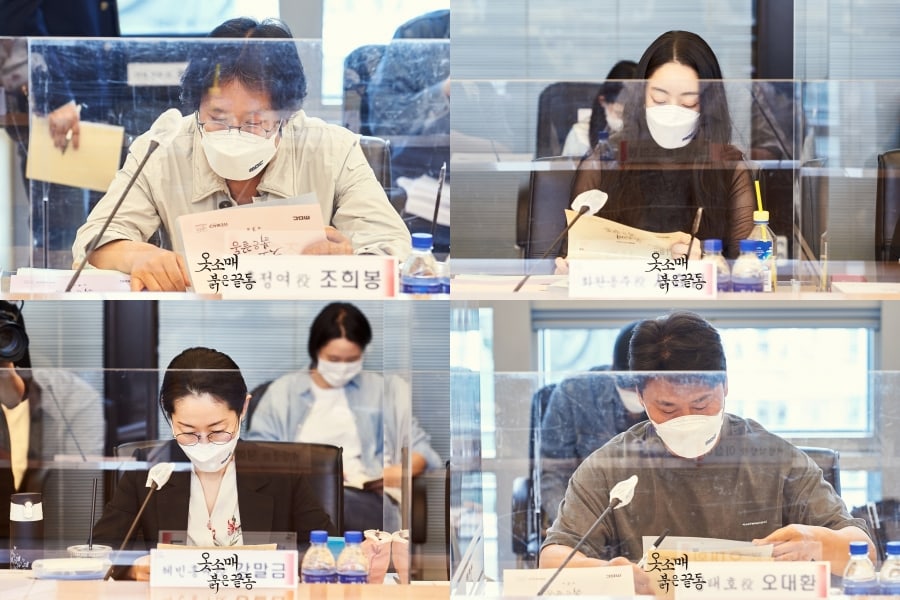 Following the script reading, the two leading actors shared their thoughts on their first experience acting together. Junho shared, “Lee Se Young is an actress I wanted to meet through a project one day, so I’m happy to work with her like this.” He added, “I think this drama has a different, special, and novel charm compared to the original work. Please love it a lot.”

Lee Se Young commented, “I really enjoyed the script and the original work. I prepared for this project while hoping to portray Deok Im beyond how she is portrayed within the original work. I’m anticipating that we’ll be able to showcase fantastic teamwork.”

In the meantime, check out Junho in “Wok of Love” with subtitles below: