JTBC has released the exciting lineup for their upcoming variety show!

“Countryside Western Cuisine” (literal translation) features a special restaurant opened by stars Choi Ji Woo, Cha In Pyo, Lee Jang Woo, Lee Soo Hyuk, Jo Se Ho, and TVXQ’s Changmin. The program will showcase the process of opening a pop-up restaurant in a small town away from the city and how the stars will run the business.

The pop-up restaurant will run as a temporary business that serves Michelin-star-worthy cuisine but with a menu that focuses on popular dishes. Choi Ji Woo will serve as the restaurant’s boss who manages all processes and Cha In Pyo will be the head chef. Lee Jang Woo and Changmin will assist with cooking while Jo Se Ho and Lee Soo Hyuk will be servers. 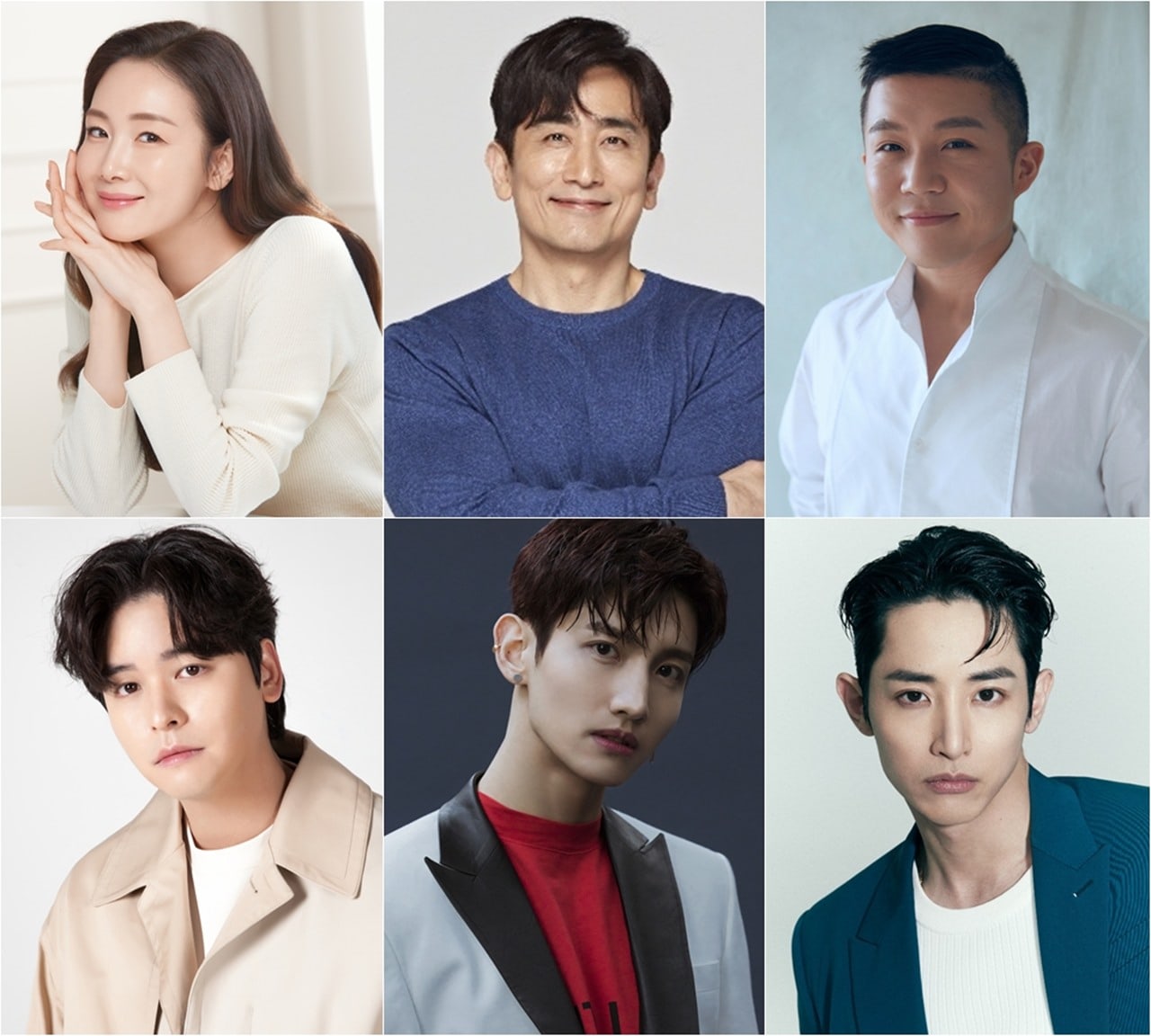 The program will upgrade its professional aspect by also showing the preparation stages of the restaurant, which includes consulting chefs of Michelin-star French restaurants for advice on recipes, cooking, and more.

JTBC’s “Countryside Western Cuisine” will premiere on October 18 and air every Monday night at 9 p.m. KST.

In the meantime, watch Choi Ji Woo in “Temptation” below!