“Show Window” is a mystery melodrama about a woman who supports another woman’s affair without knowing that the affair is with her own husband.

Song Yoon Ah stars as Han Sun Joo, an elegant and charismatic woman who is described as the “queen” of her perfect family. The cold expression on her face in the poster indicates the cracks that appear in her perfect life as someone gets under her skin. Her caption reads, “That man, I’d rather you take him.” 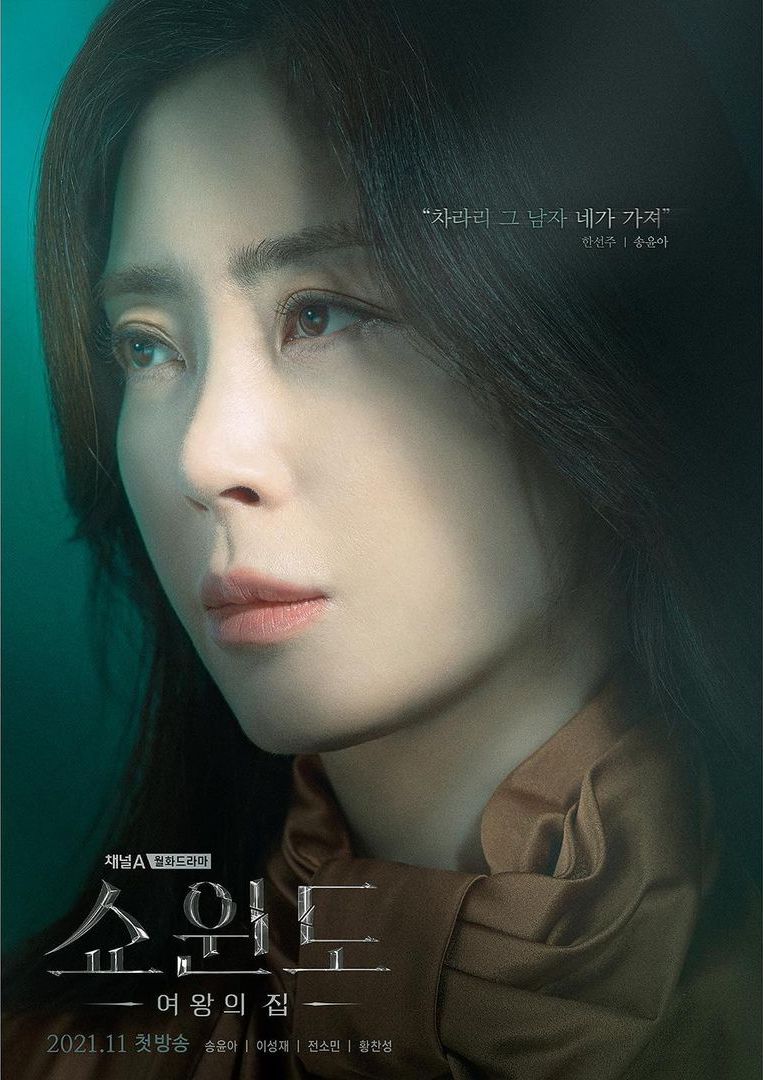 Lee Sung Jae co-stars as Shin Myung Seob, Han Sun Joo’s husband, who appears to be her perfect complement in every way. However, he is a selfish character who wants both a stable family life and a passionate love affair. His poster caption reads, “As long as we’re careful, nothing will go wrong.” 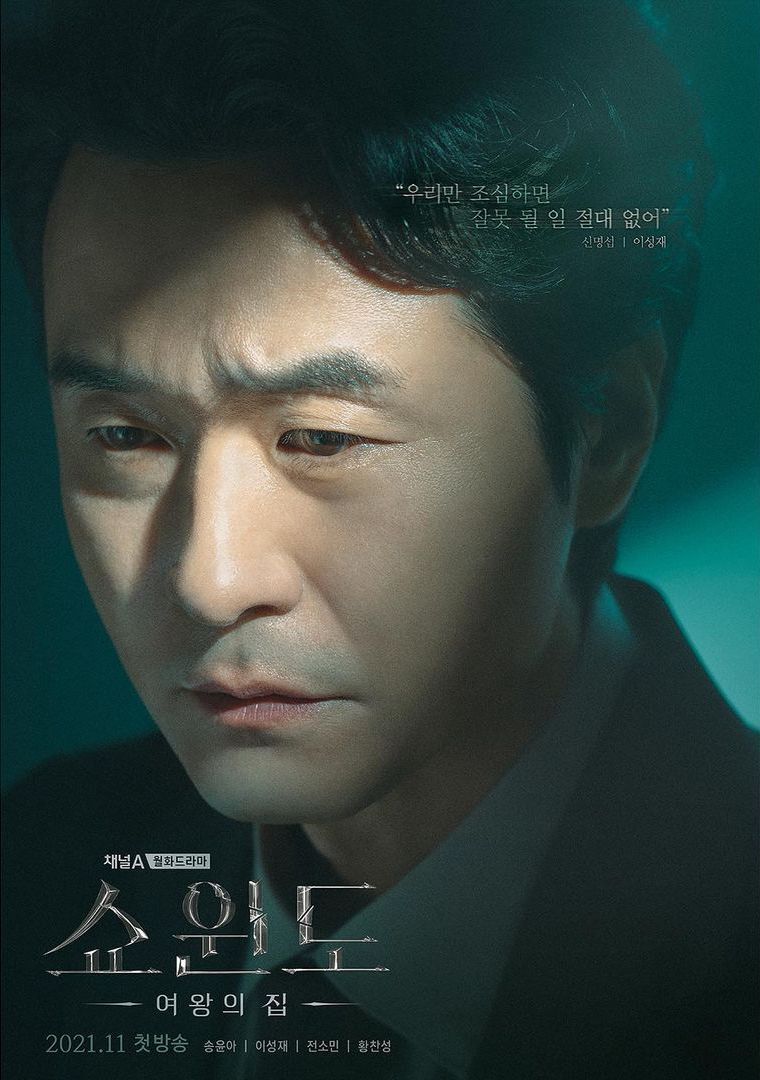 Jun So Min stars as Yoon Mi Ra, a woman who always goes after the things she wants. But her expression in the poster is suspicious as the caption reads, “Unni, why are you being nice to me?” Although Yoon Mi Ra is Shin Myung Seob’s secret lover, she is at the same time Han Sun Joo’s close friend. 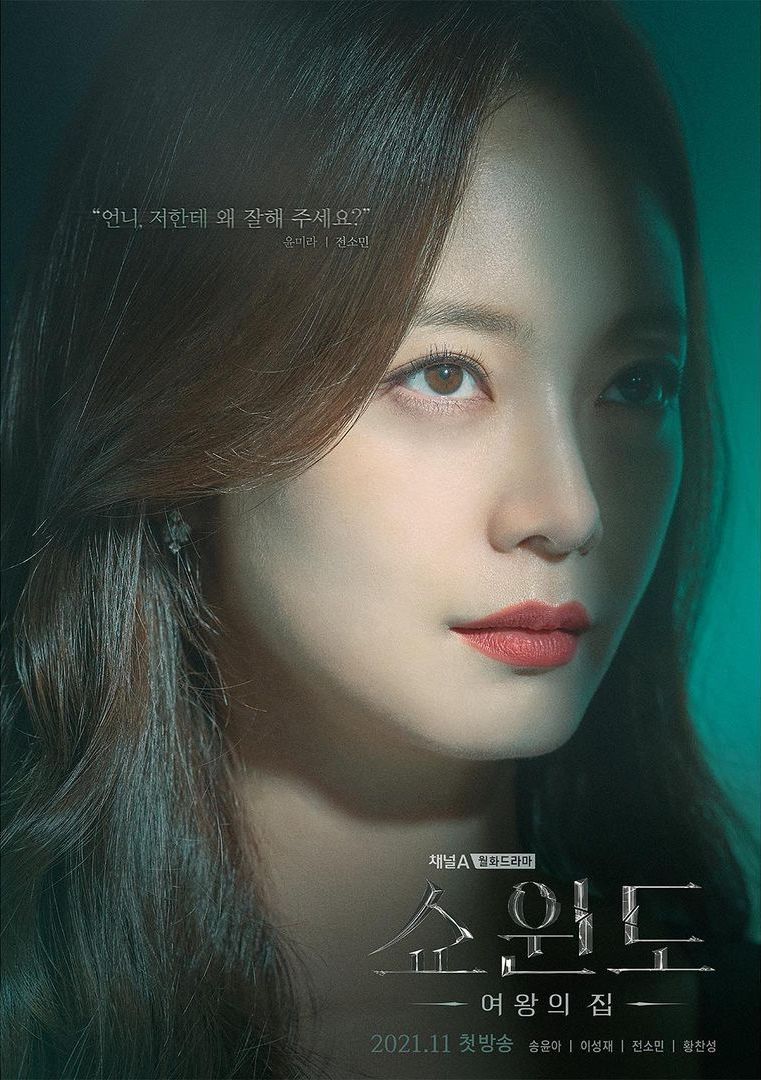 2PM’s Chansung co-stars as Han Jung Won, Han Sun Joo’s younger brother. Although he appears to have led a safe and sheltered life under his sister’s wing, his poster caption reads, “Just because you’re always careful yourself doesn’t mean that you won’t get hurt.” 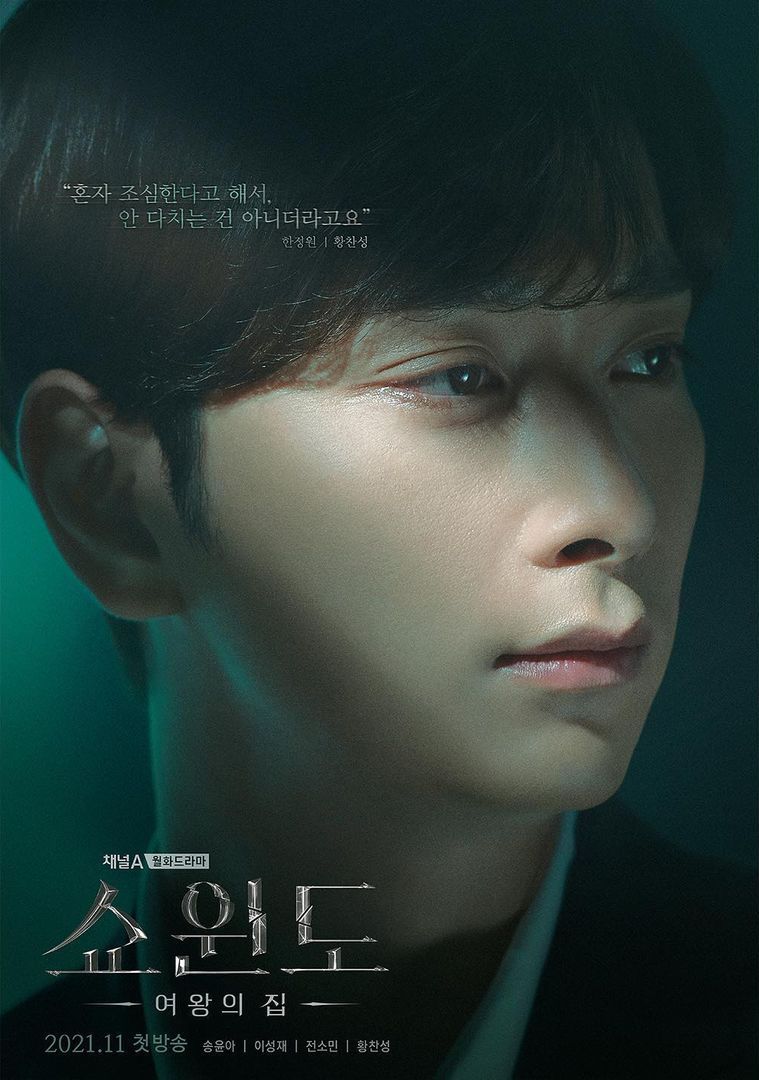 Watch Jun So Min in the 2018 KBS Drama Special here…

… and Chansung in “So I Married the Anti-Fan” below!