The romance in KBS’s “Dali and Cocky Prince” is getting even sweeter as the story progresses!

Below are three reasons why the viewers are hooked to this heartwarming drama!

Jin Mu Hak traveled to the Netherlands for DonDon F&B to work on a contract and coincidentally met Kim Dal Li, who was working as a guest researcher at an art gallery. Kim Dal Li kindly offered Jin Mu Hak a place to sleep after they unintentionally got swept up in trouble even though it was their first meeting. However, the kindness from Kim Dal Li was foreign to Jin Mu Hak, who had experienced all sorts of hardships while growing up and learned that nothing in the world is free. Jin Mu Hak didn’t know what to do, so Kim Dal Li simply told him, “Just say thank you if you’re grateful.” 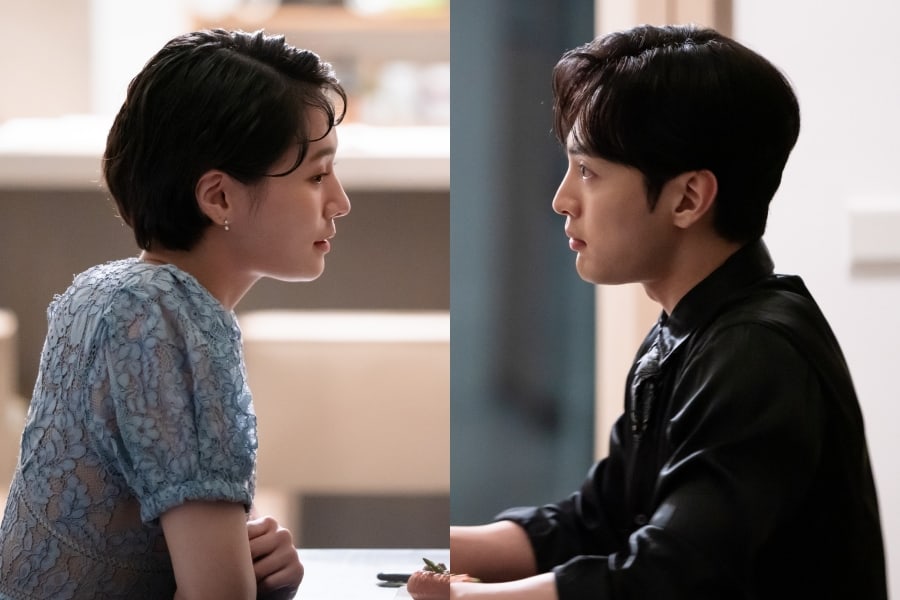 After their first meeting in the Netherlands, Jin Mu Hak and Kim Dal Li reunited at Cheongsong Art Gallery as a creditor and debtor. Jin Mu Hak wanted to earn money through the art gallery, but Kim Dal Li told him that an art gallery isn’t a place to do business. Kim Dal Li came face to face with reality through this process, and the two began to understand each other’s opinions on the value of money and art.

One of the reasons why viewers are captivated by the Jin Mu Hak and Kim Dal Li couple is that they recognize each other’s value and support one another, maintaining a healthy relationship instead of the type of relationships from past rom-coms in which the female lead comes to heavily rely on the male lead. 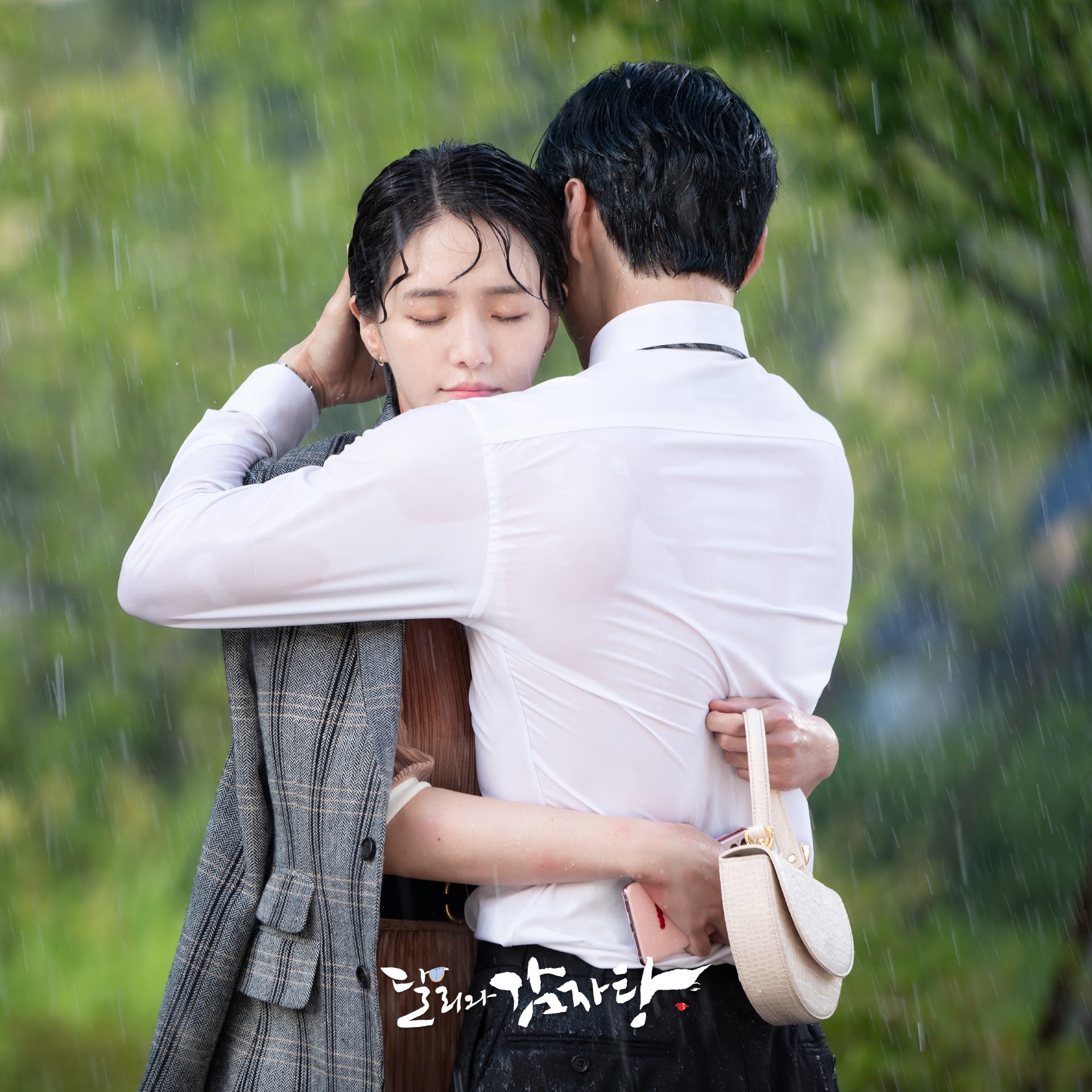 Viewers are also stunned by the actors’ portrayal of their characters. In order to express Jin Mu Hak’s love for money after striking it rich, Kim Min Jae paid close attention to his outfit and props. Park Gyu Young also tried out a new adorable hairstyle in order to capture Kim Dal Li’s unique tastes. The two actors flawlessly immersed themselves into their roles starting with their outward appearance. While growing together as a couple, Jin Mu Hak and Kim Dal Li also shared a passionate kiss in last week’s broadcast, raising anticipation for their blooming romance. 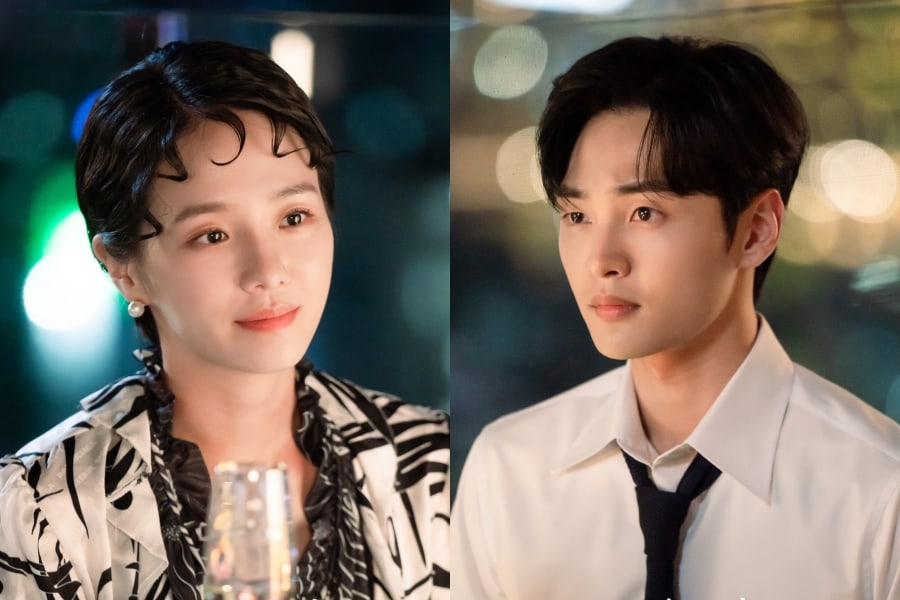