On the October 31 episode of SBS’s “Master in the House,” Han Moon Chul appeared as the “master” for the week. Han Moon Chul is a lawyer who specializes in traffic accidents.

In keeping with the episode’s theme, the cast shared the stories of their first car accidents. Yoo Su Bin said that he had panicked and called his mom when he’d first gotten into a car accident. “I was too scared to even get out of the car,” he said. Kim Dong Hyun observed, “Wives tend to call their husbands, and husbands tend to call their close friends.” 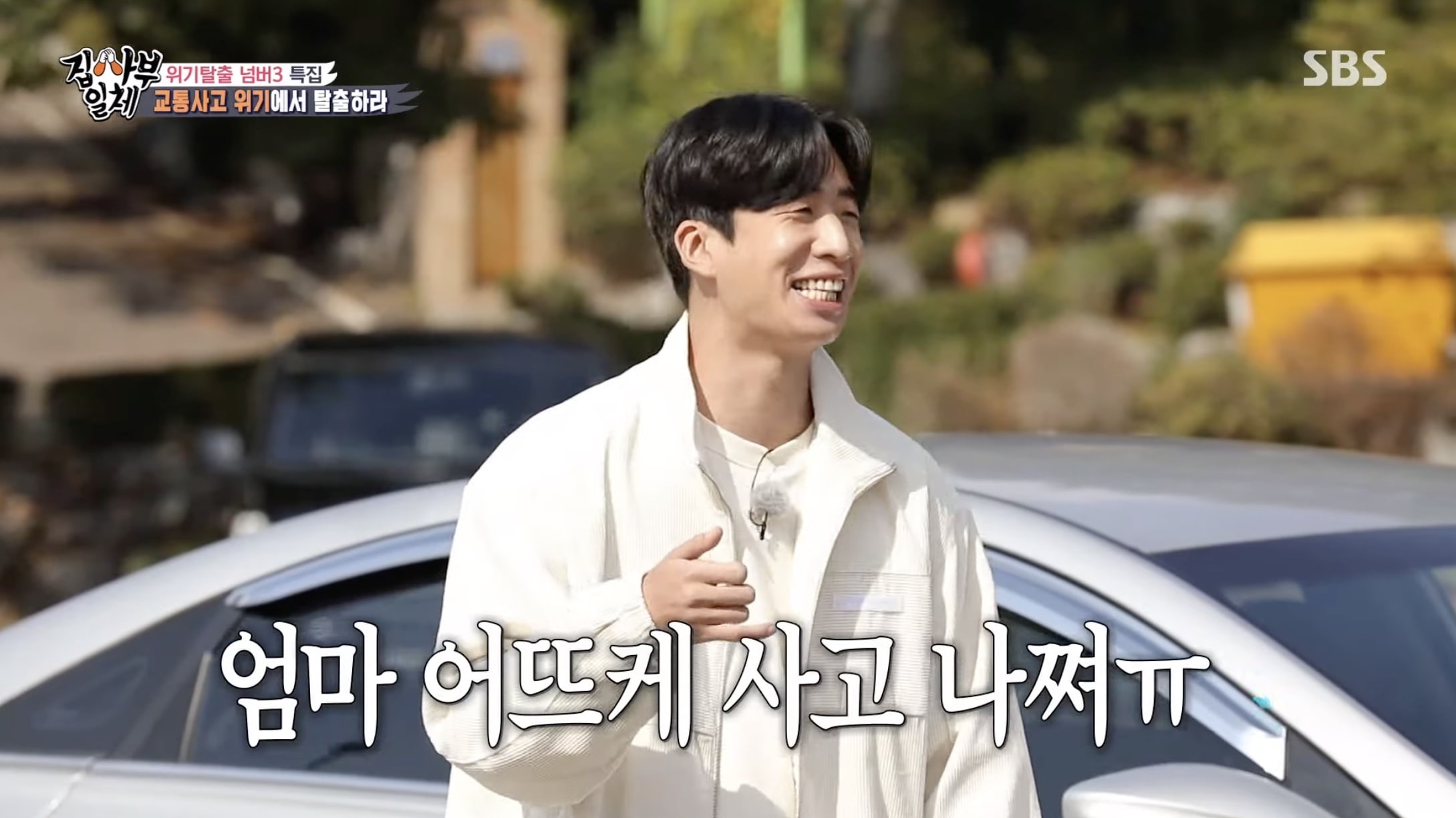 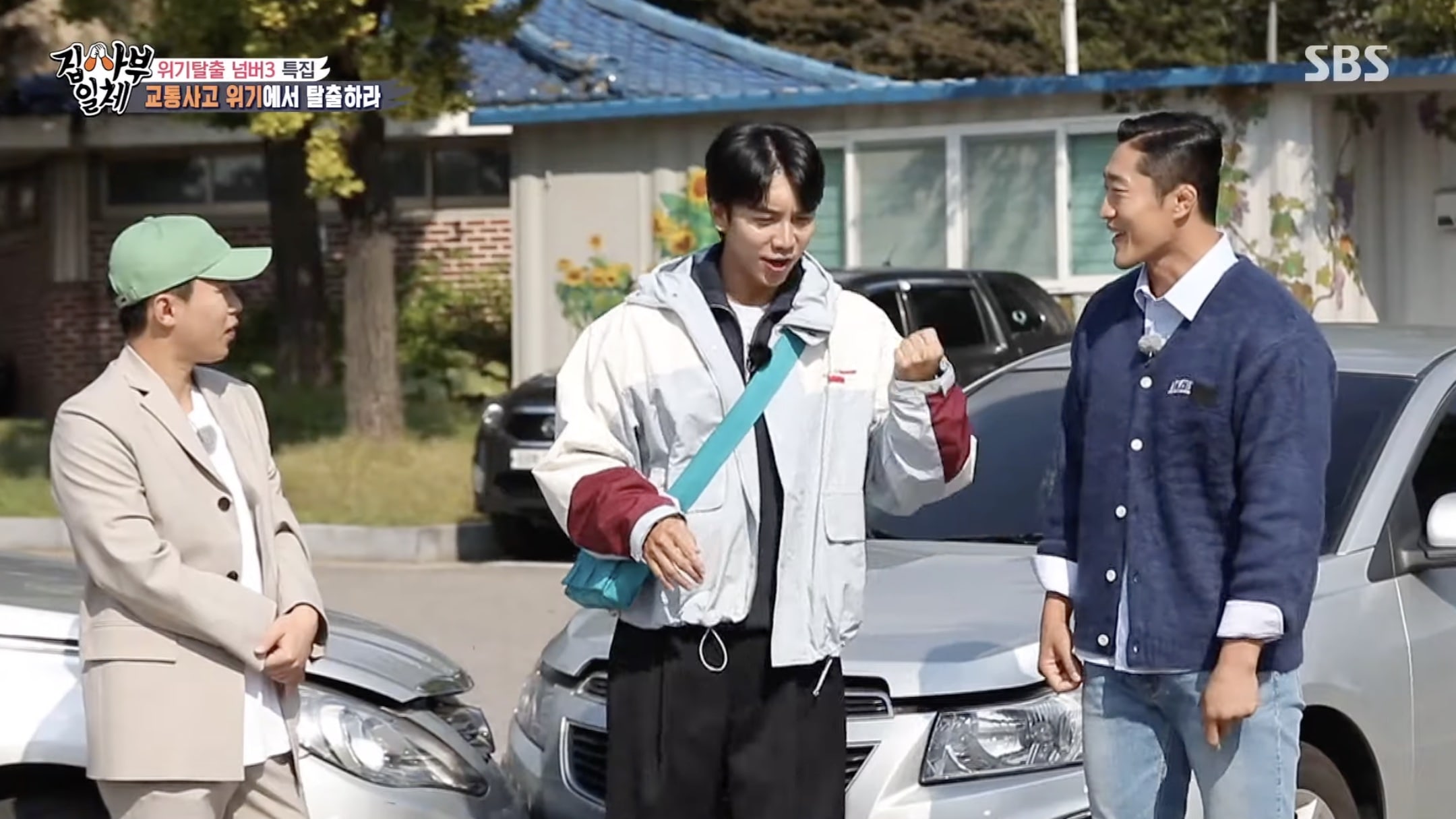 Lee Seung Gi said, “I used to drive my mom’s old car. It was the kind where you had to hand-crank the windows down. This was when I was in my first year of university. I was going to the practice room and reversing when I hit my side mirror on something and it went flying off.” 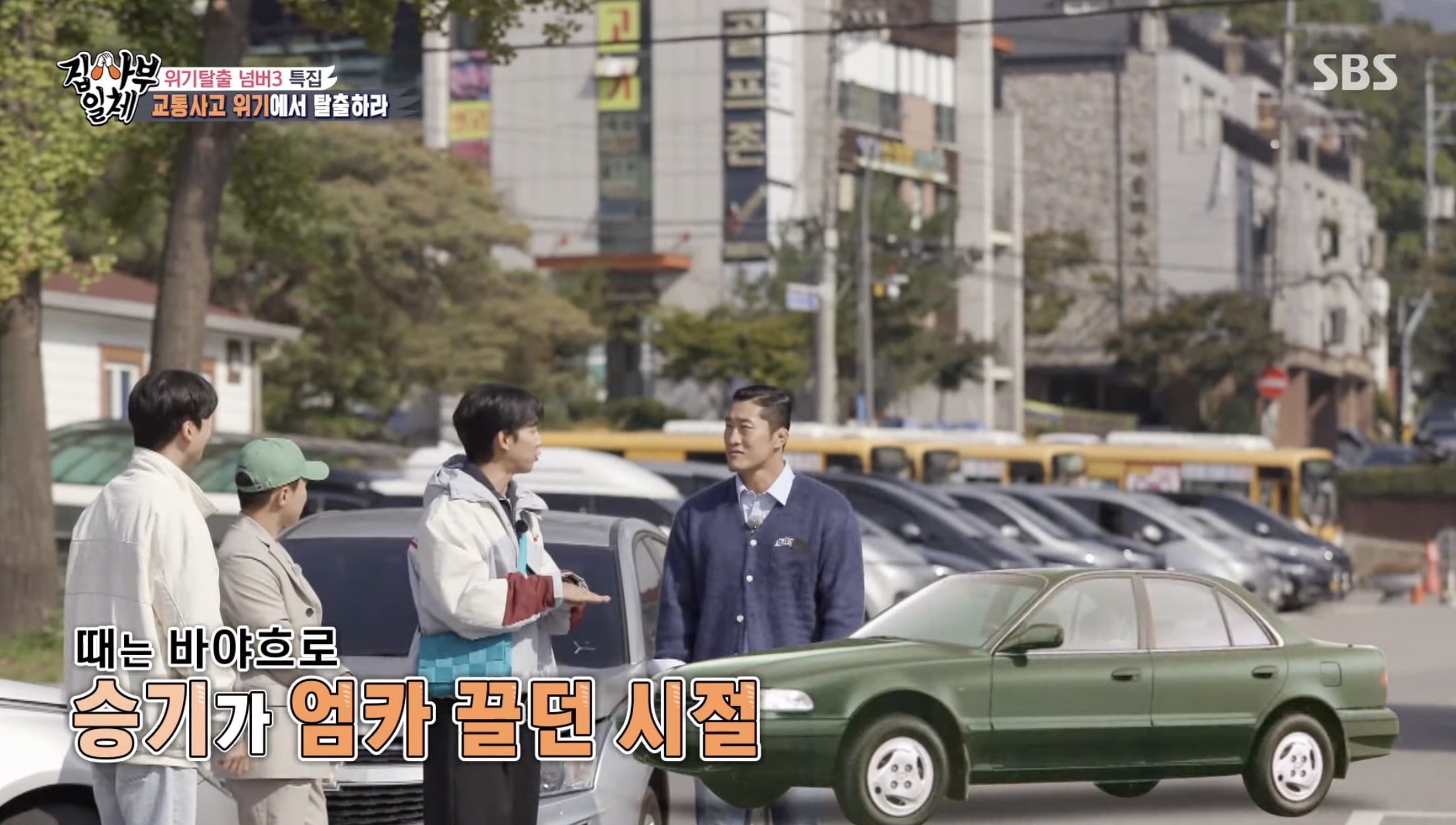 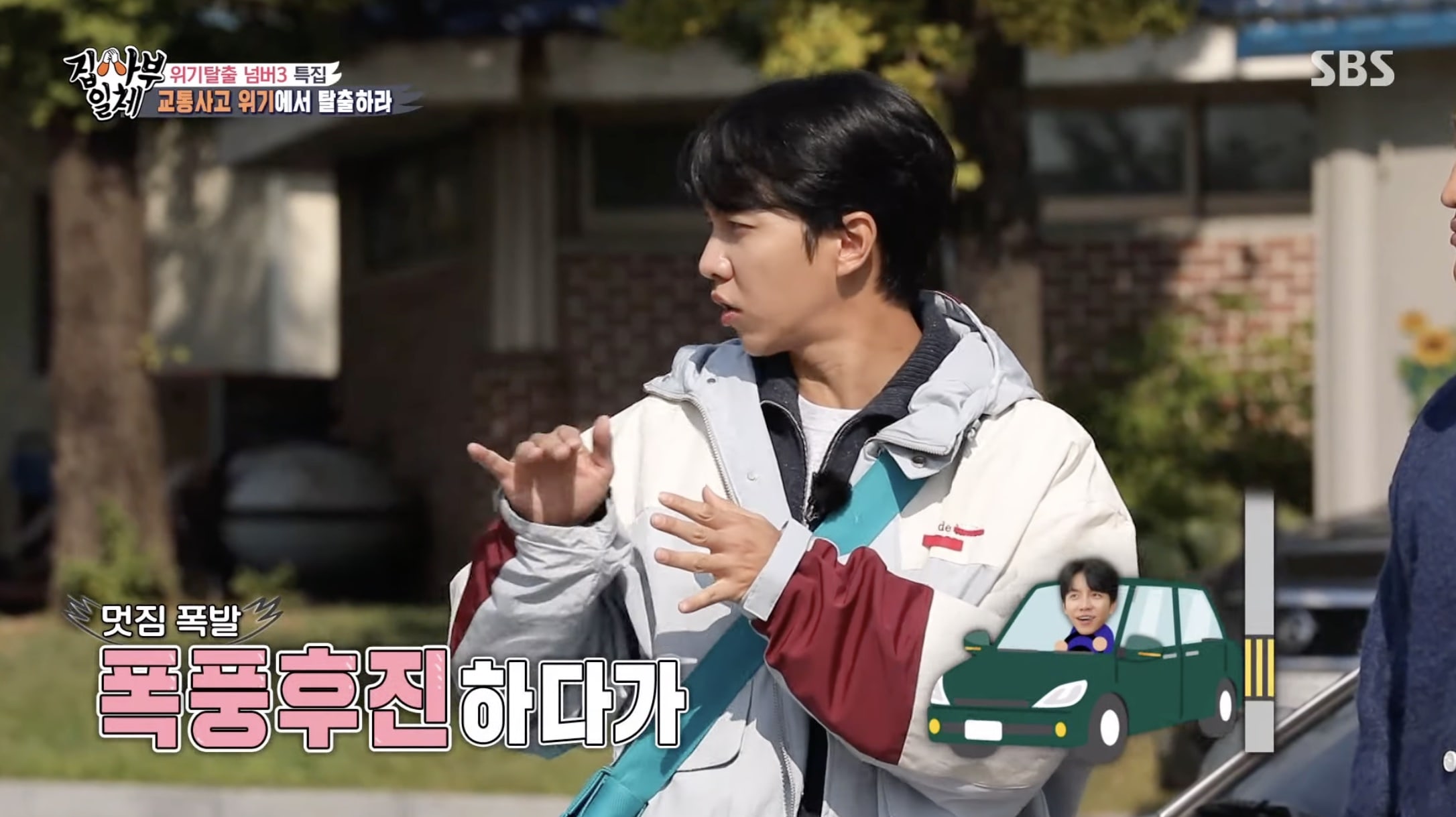 He said, “At the time, I had no idea what to do or how to fix it. It was the middle of winter. I picked up the side mirror and put it in my bag. Then I went to practice. When I drove back home, I drove while holding the side mirror with my hand. Did you know that the side mirror is a lot heavier than it looks?” 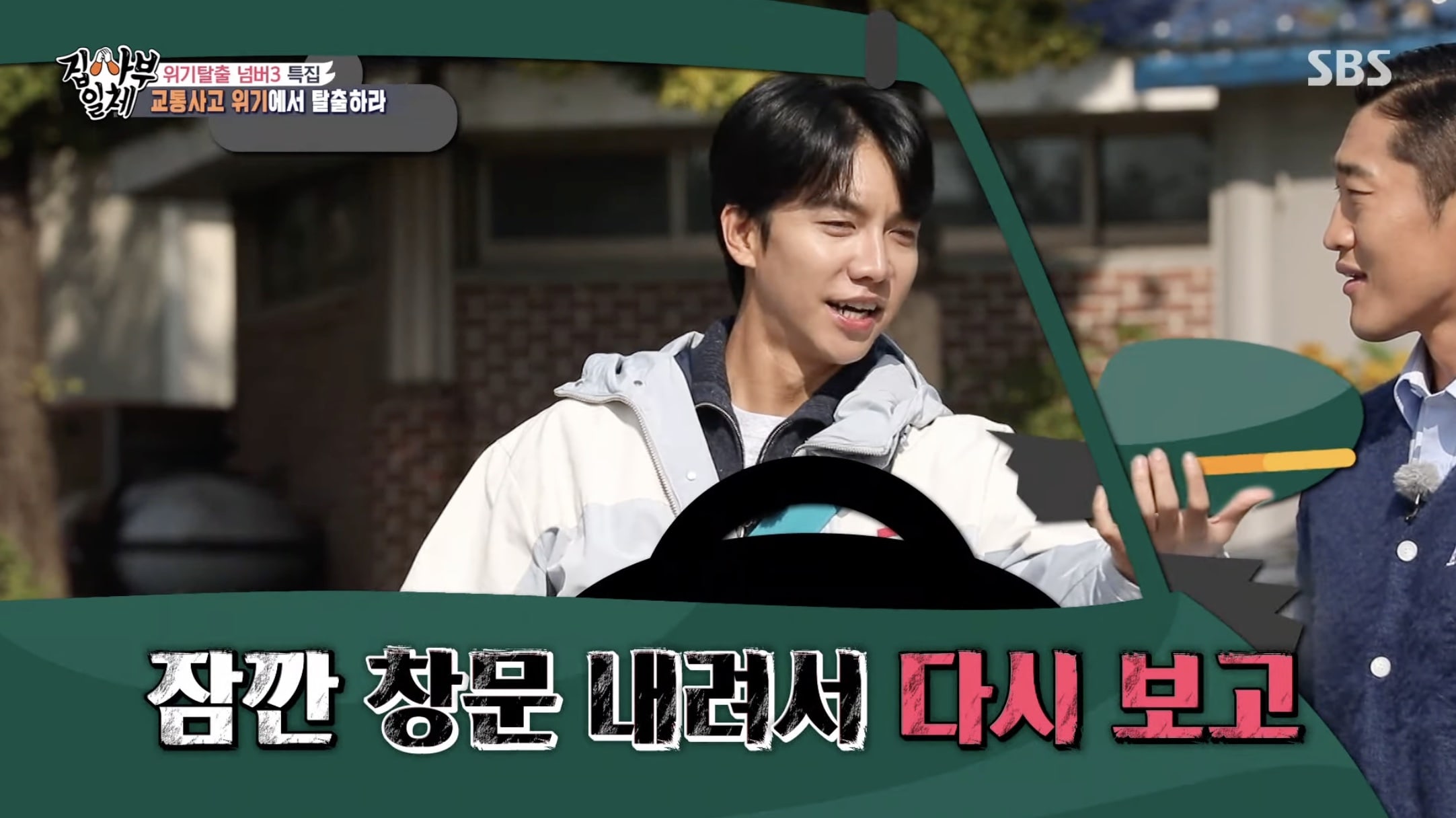 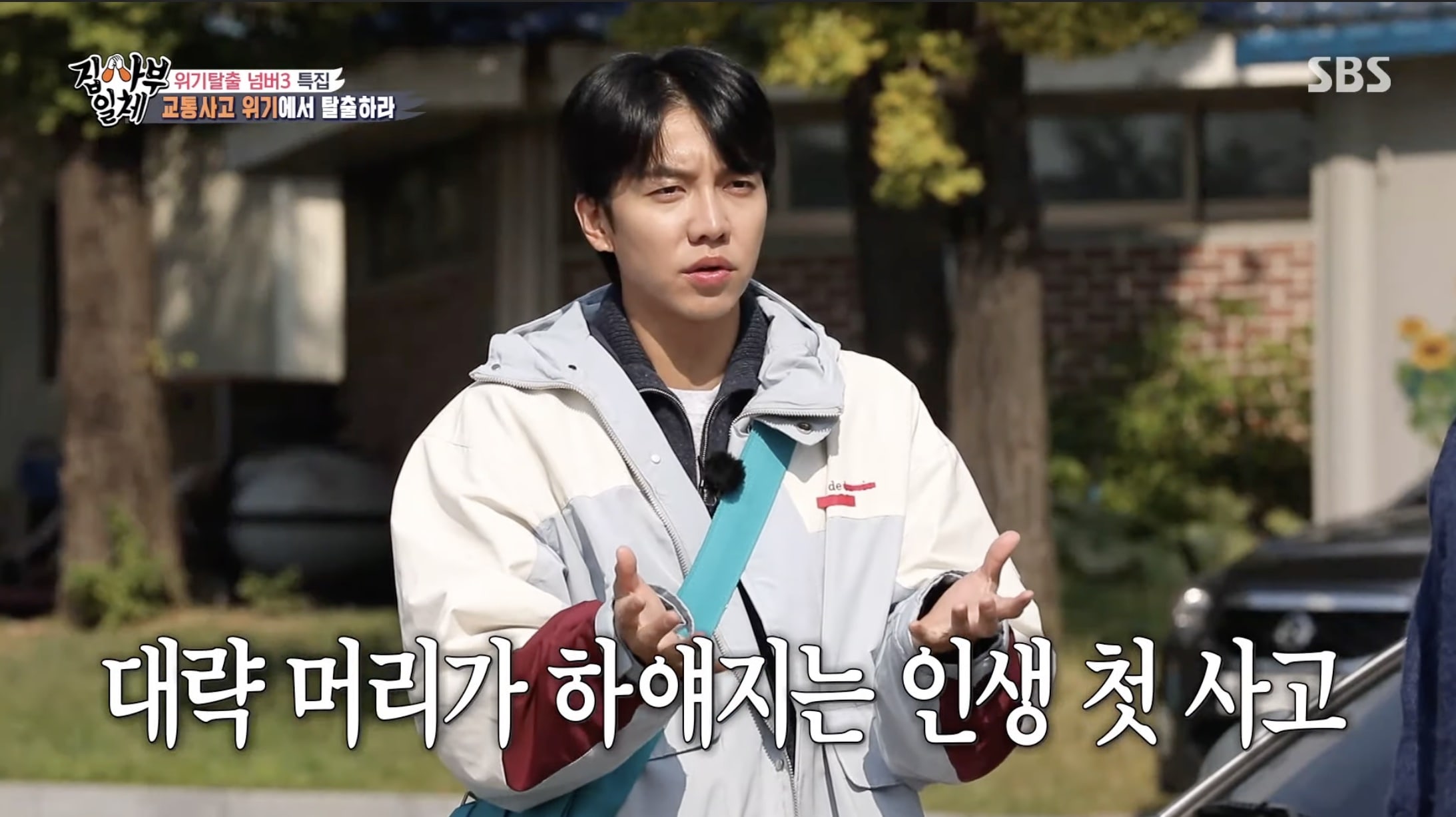 He concluded, “With a car accident, you really don’t know what to do. You can’t go to the hospital [for a fender bender] and you can’t buy replacement parts at a convenience store.”

Lee Seung Gi
Master in the House
Yoo Su Bin
How does this article make you feel?