“New World” is a new Netflix variety program starring Lee Seung Gi, EXO’s Kai, Super Junior’s Kim Heechul, Park Na Rae, Jo Bo Ah, and SECHSKIES’s Eun Ji Won. For six days, the stars will be staying together at a picturesque island where they will play games and forge friendships—with a few shocking twists and betrayals along the way.

In the show’s newly released main poster, the six cast members dream up a fantasy island that can give them everything they want and make all their wishes come true. Above this happily imagined utopia, the caption reads, “A variety show in which a fairytale-esque new world will be revealed.”

However, in order to enjoy all the advantages the island has to offer, the cast must carry out all sorts of unexpected missions that will test their limits and go beyond anything they’ve imagined.

In the new trailer, the six stars are initially ecstatic when they arrive on the gorgeous island and learn that all the funds they gather during their stay will be converted to real money when they leave. But as they become fixated on earning money, they soon learn that things aren’t as easy as they had initially seemed. As the cast begins to turn on one another, Heechul jokingly remarks, “This isn’t a new world, it’s the real world.”

“New World” will premiere on November 20. In the meantime, check out the new trailer and poster for the show below! 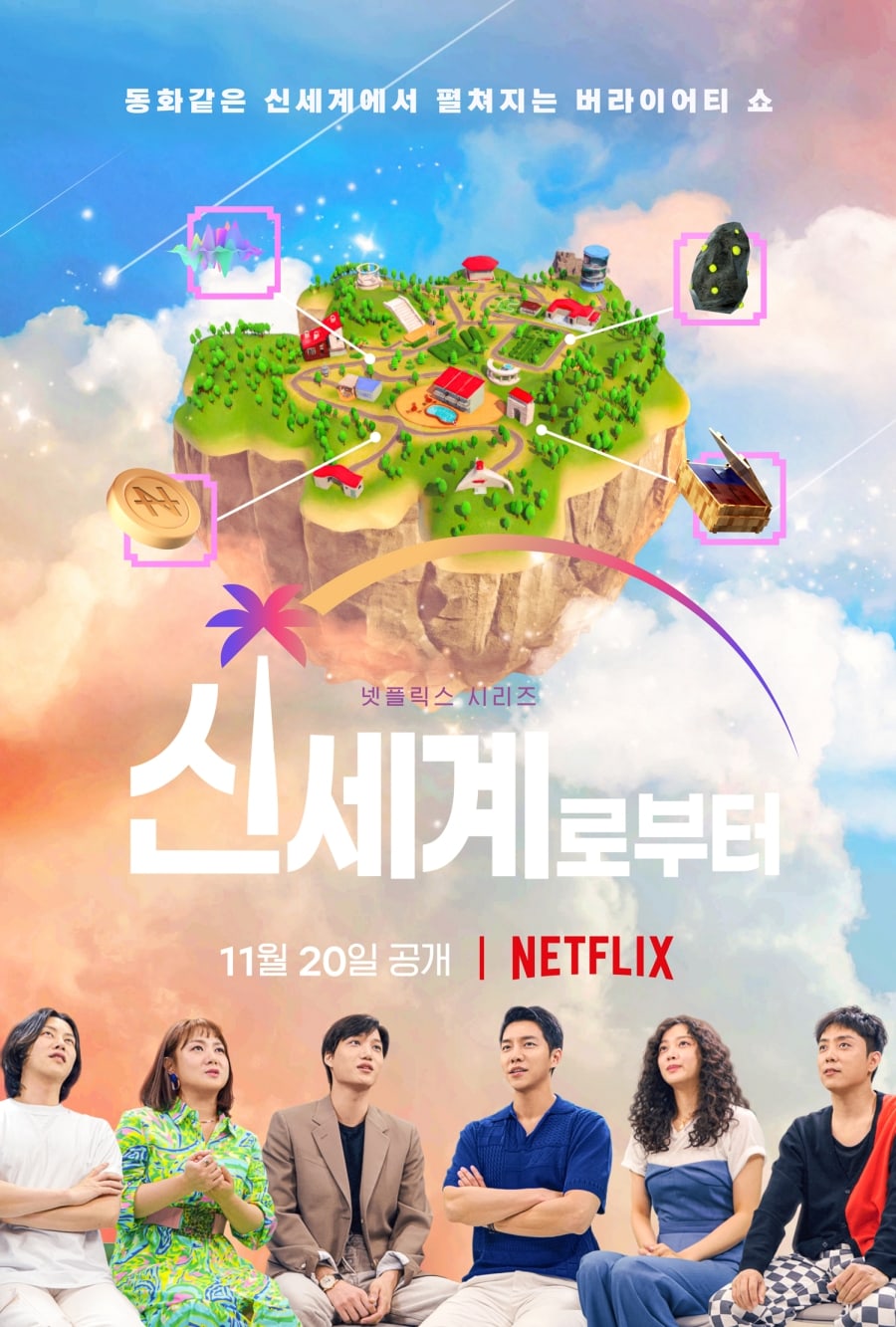 While you wait for “New World,” watch Lee Seung Gi in his variety show “Master in the House” with subtitles here: