Sageuk generally refers to historical dramas that take place before the end of the Joseon Dynasty, but a traditional epic sageuk typically involves a large budget and cast, a long-running storyline, and depictions of real historical events and figures.

Joo Sang Wook will take the titular role of Yi Bang Won/King Taejong, the third king of Joseon. He is the fifth son of King Taejo and helped lead the nation during the tumultuous time when the new order was being established on top of the old.

Yi Bang Won studied Confucianism and got a sense of calling for the people. After experiencing many power struggles, he ascended to the throne and achieved many great things. He was King Taejo’s favorite son who strengthened his royal authority to lay the foundation for Joseon, and he also showed great intelligence in liberal arts. Yi Bang Won dealt with the high-educated new aristocrats of the time on behalf of his family.

Newly released stills from the upcoming drama depict both the gentle and dynamic sides of Yi Bang Won. Joo Sang Wook, who has showcased his wide acting spectrum in dramas of various genres, will thoroughly portray the process of Yi Bang Won becoming King Taejong. It is said that he is focusing on filming every day and looking forward to meeting viewers. 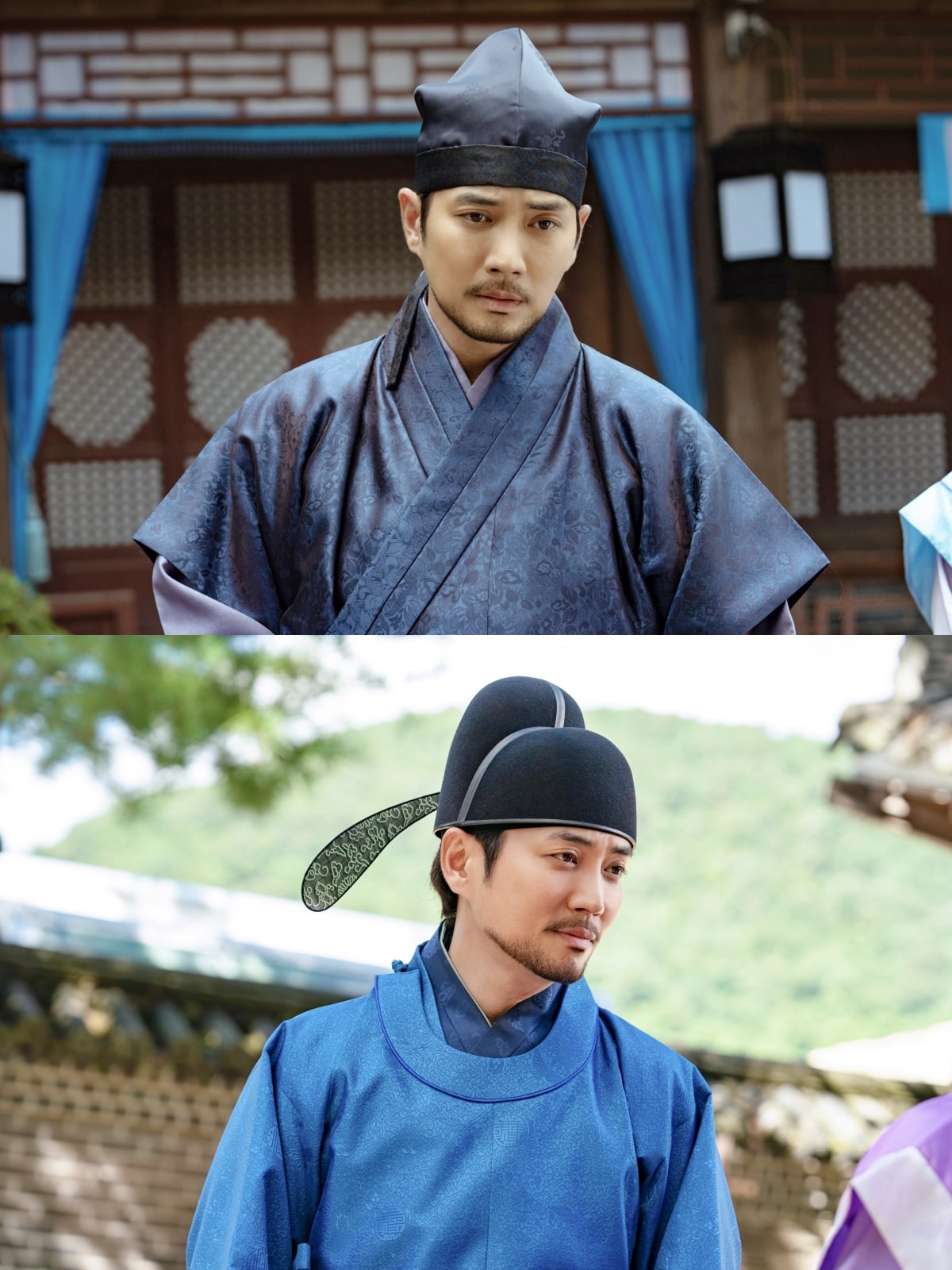 The drama’s producers commented, “In ‘Taejong Yi Bang Won,’ we would like to tell the story of Yi Bang Won, who ‘established’ the country of Joseon. Please look forward to how actor Joo Sang Wook, who has a wide acting spectrum, will depict Yi Bang Won from a different perspective than before.”

“Taejong Yi Bang Won” is scheduled to start airing in December of this year.

In the meantime, check out Joo Sang Wook in “Touch“: