“Sponsor” is a new drama about the dangerous romance between two men and two women who will stick at nothing to get what they want and go looking for a “sponsor” to satisfy their greed and desires.

First of all, Lee Ji Hoon boasts a perfect synchronization with Lee Sun Woo, who keeps a burning ambition and heartfelt desire for revenge hidden behind his warm exterior. In the poster, his soft expression starkly contrasts with his icy gaze that promises he’ll get what he wants. He exudes both warmth and coolness, and it will be intriguing to find out what has sharpened the desire for revenge in his heart. 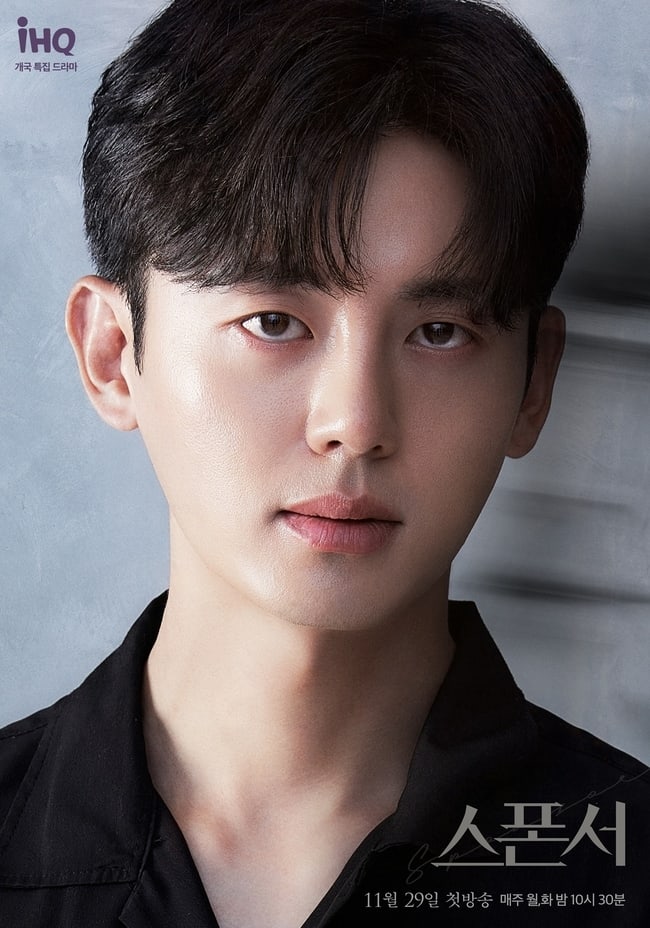 Han Chae Young poses as Han Chae Rin, who is greedy and ambitious despite her success. She creates a mysterious atmosphere with a gaze that is both relaxed and determined. Due to her dangerous choices arising from endless desire, Han Chae Rin will cause various characters go to through unexpected changes and eventually end up in catastrophe. 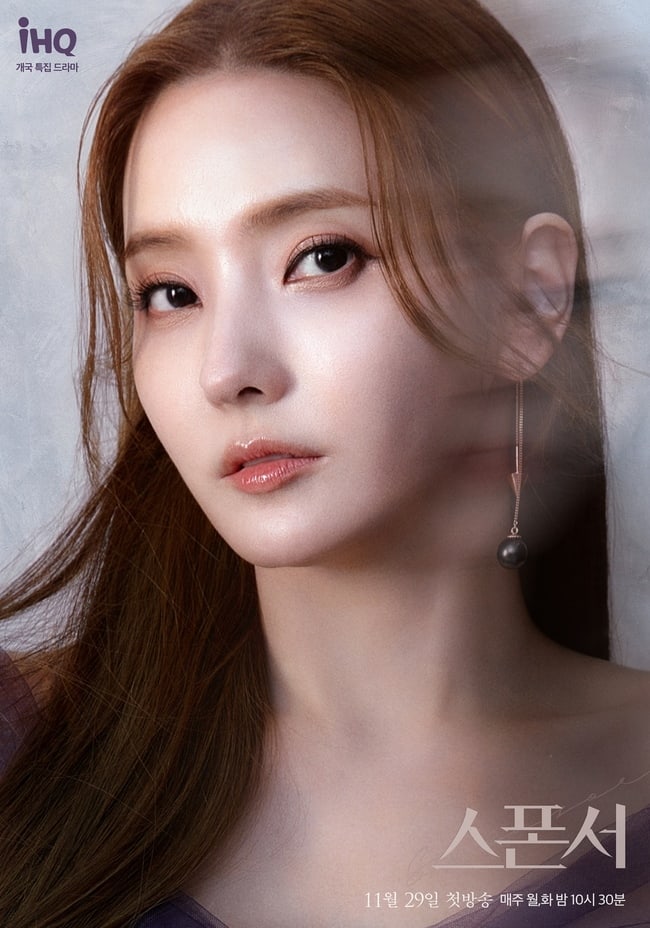 Ji Yi Soo will play rising star Park Da Som, a desirous character who will do anything for success. At the same time, she struggles to protect her son who has a rare disease. Park Da Som’s character poster captures her firm and solid personality, but her deep eyes are somewhat sad. She’s internally struggling between motherhood and success, and despite her cold exterior, she truly loves her ill son. What kind of choices will she make in her precarious situation? 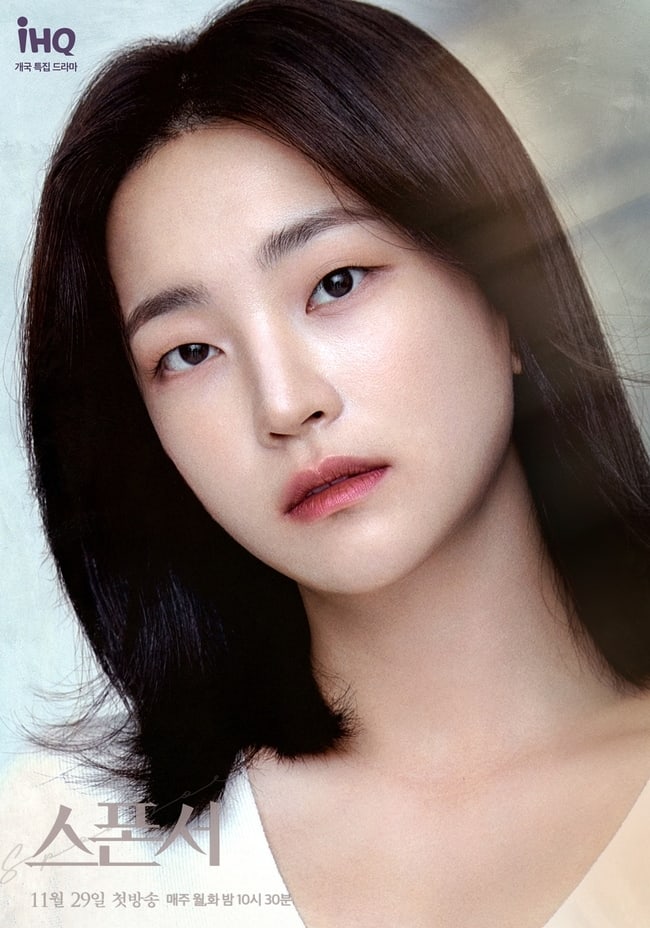 In Goo Ja Sung’s poster, he perfectly transforms into character Hyun Seung Hoon, Park Da Som’s husband who is also an aspiring model. Hyung Seung Hoon looks straight ahead without any distractions, hinting his determination to overcome poverty and failures. He dreams of succeeding in life, and viewers can look forward to how far he will go to achieve his goals. 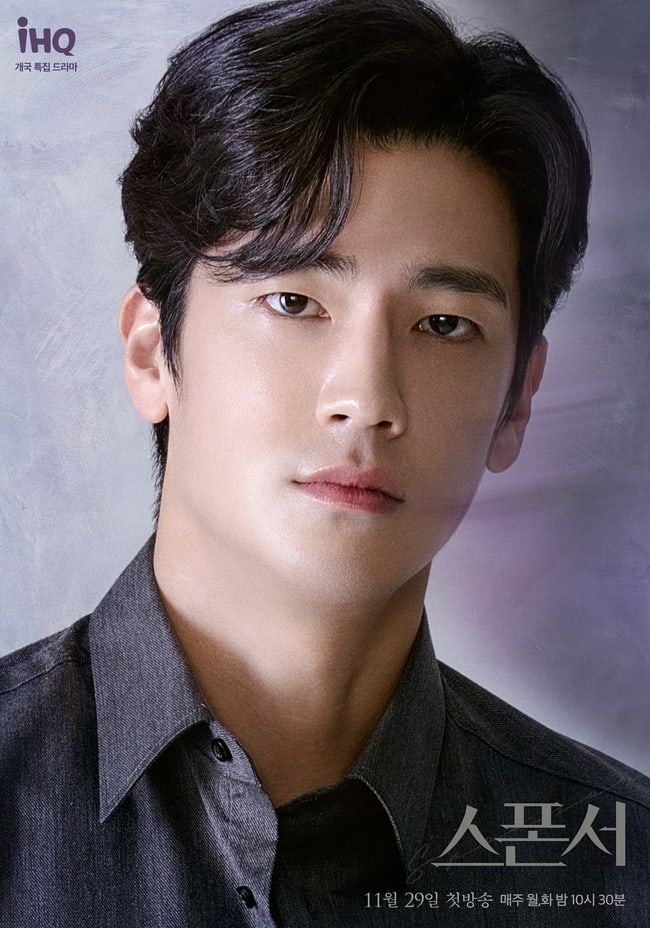 The drama’s producers praised the cast, saying, “Lee Ji Hoon, Han Chae Young, Ji Yi Soo, and Goo Ja Sung, who all have different charms, are portraying a fierce romance while boasting dazzling character synchronization and synergy. Please look forward to the unconventional ‘adult chemistry’ of those who can’t help but fall in love and the unpredictable development of the four characters’ dangerous choices.”

In the meantime, check out Han Chae Young in “A Pledge to God“: