On the previous episode of the drama, Yi San confessed his love to Seong Deok Im. However, she refused to accept his feelings because she wanted to stay as a court lady rather than become his concubine. Yi San’s heart broke even more when he assumed Seong Deok Im and her biological brother Seong Shik (Yang Byung Yeol) were lovers. As a result, viewers are paying keen attention to what direction their romance will take.

Newly released stills capture Seong Deok Im on her knees at the the queen’s quarters. Seong Deok Im’s eyes are full of desperation and urgency, but Queen Jeongsun (Jang Hee Jin) remains coldly silent. Furthermore, Yi an appears at the quarters. He stands politely before the queen, but his expression is stony as he says something. How will Yi San’s appearance affect Seong Deok Im’s fate? 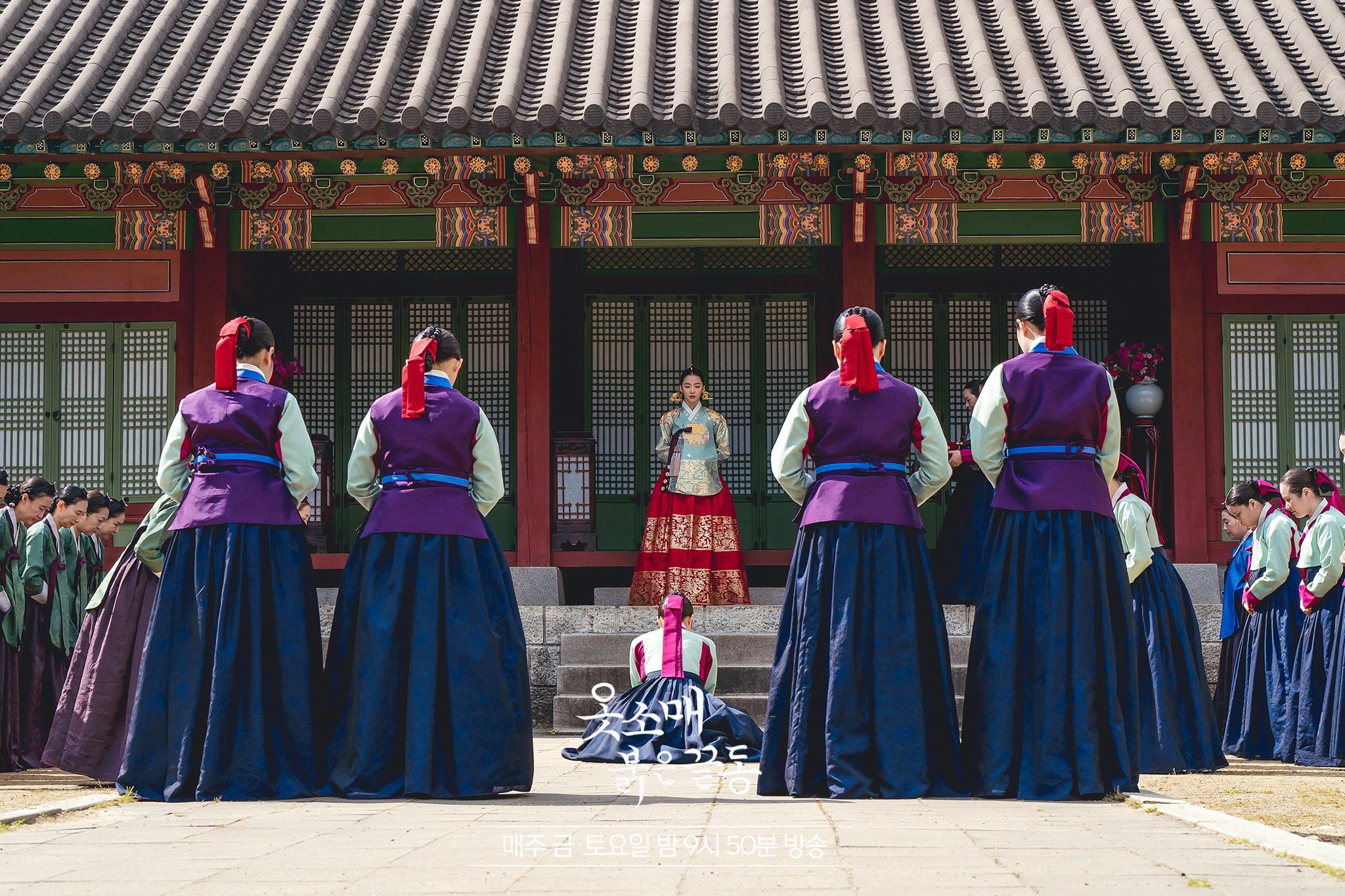 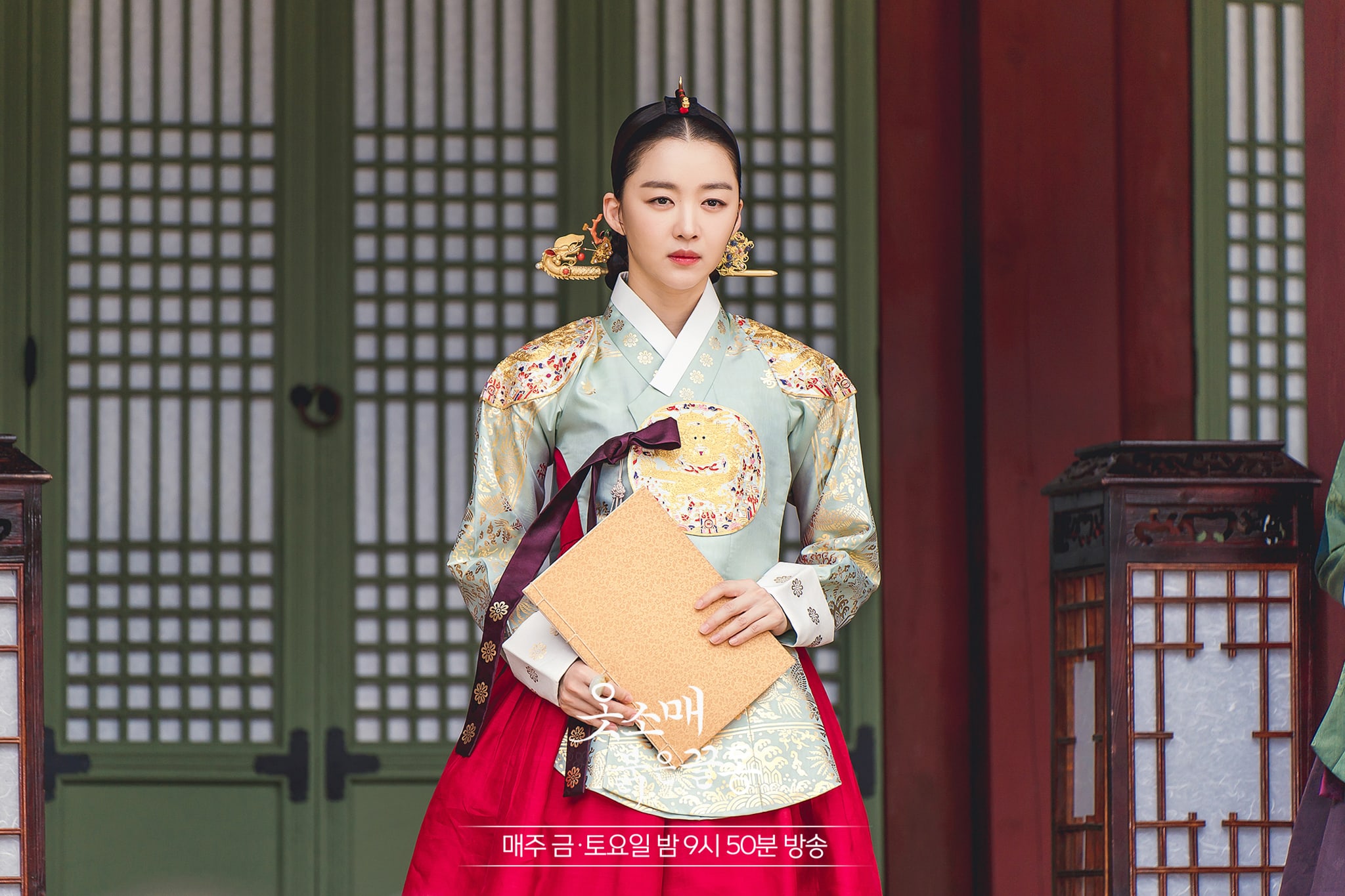 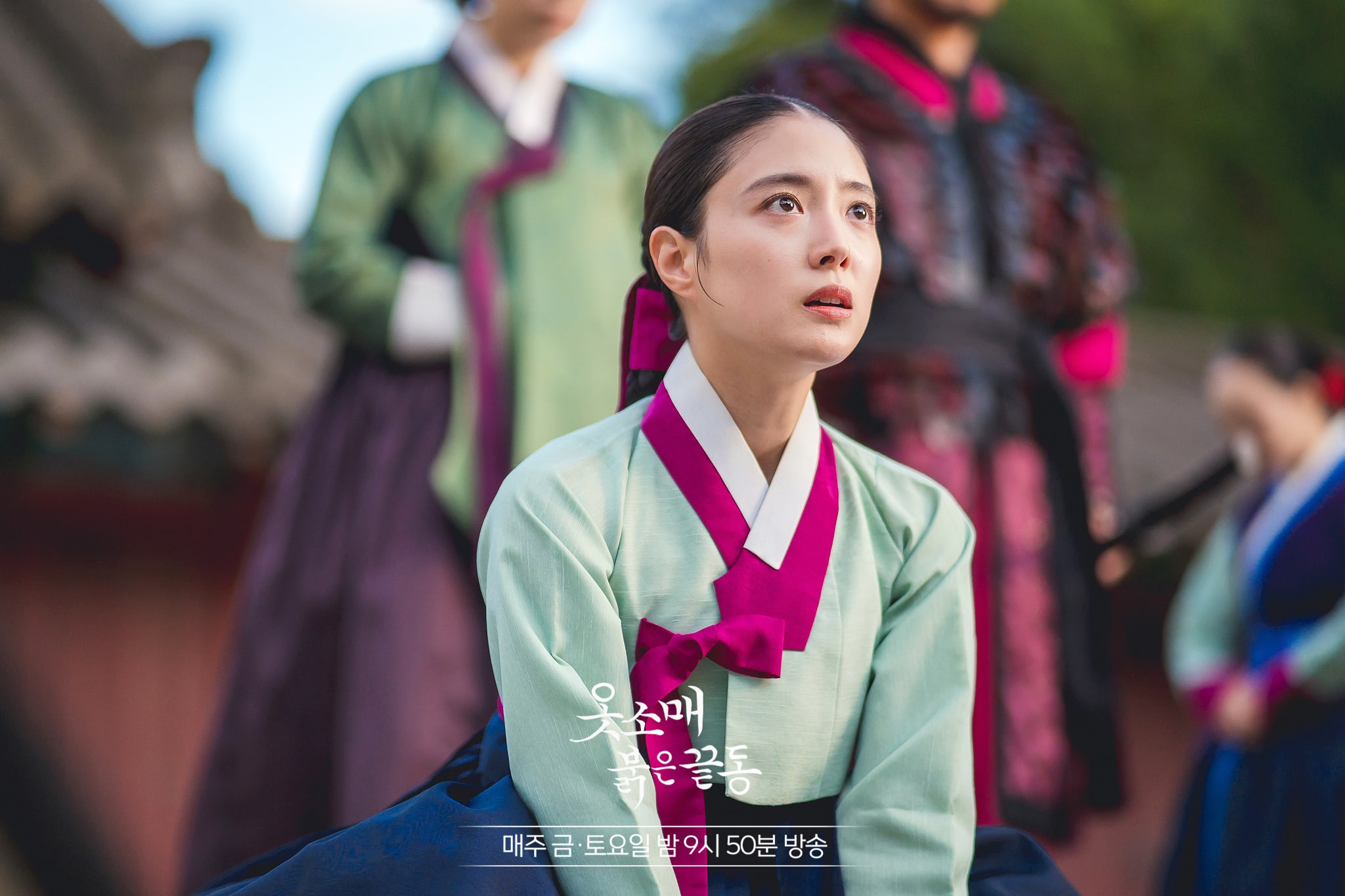 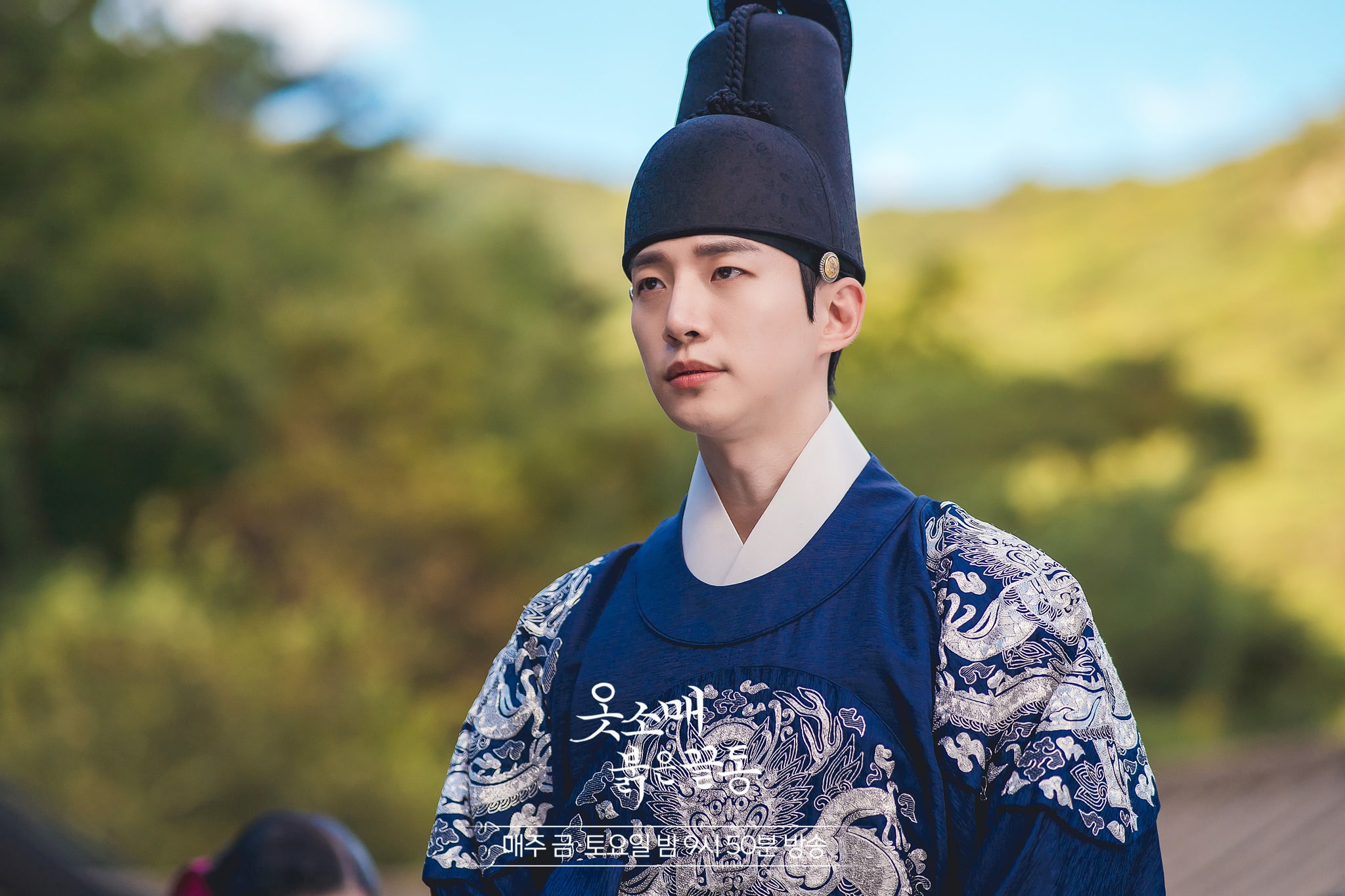