As tvN’s “Happiness” heads into the final week of its run, the drama has shared a new glimpse of its stars behind the scenes of filming!

The photos highlight the stark contrast between the stars’ serious and playful sides: although the actors are passionate about monitoring their own performances and poring over the script, they also brighten up the set with their cheerful smiles when the cameras aren’t rolling.

The producers of “Happiness” teased, “[In this week’s episodes,] there will be an unexpected variable that adds to the chaos and confusion caused by the infectious disease. Please stay tuned to find out whether Yoon Sae Bom, Jung Yi Hyun, and Han Tae Suk will be able to survive and recover the happiness of their everyday lives. There will be unpredictable twists up until the very end.” 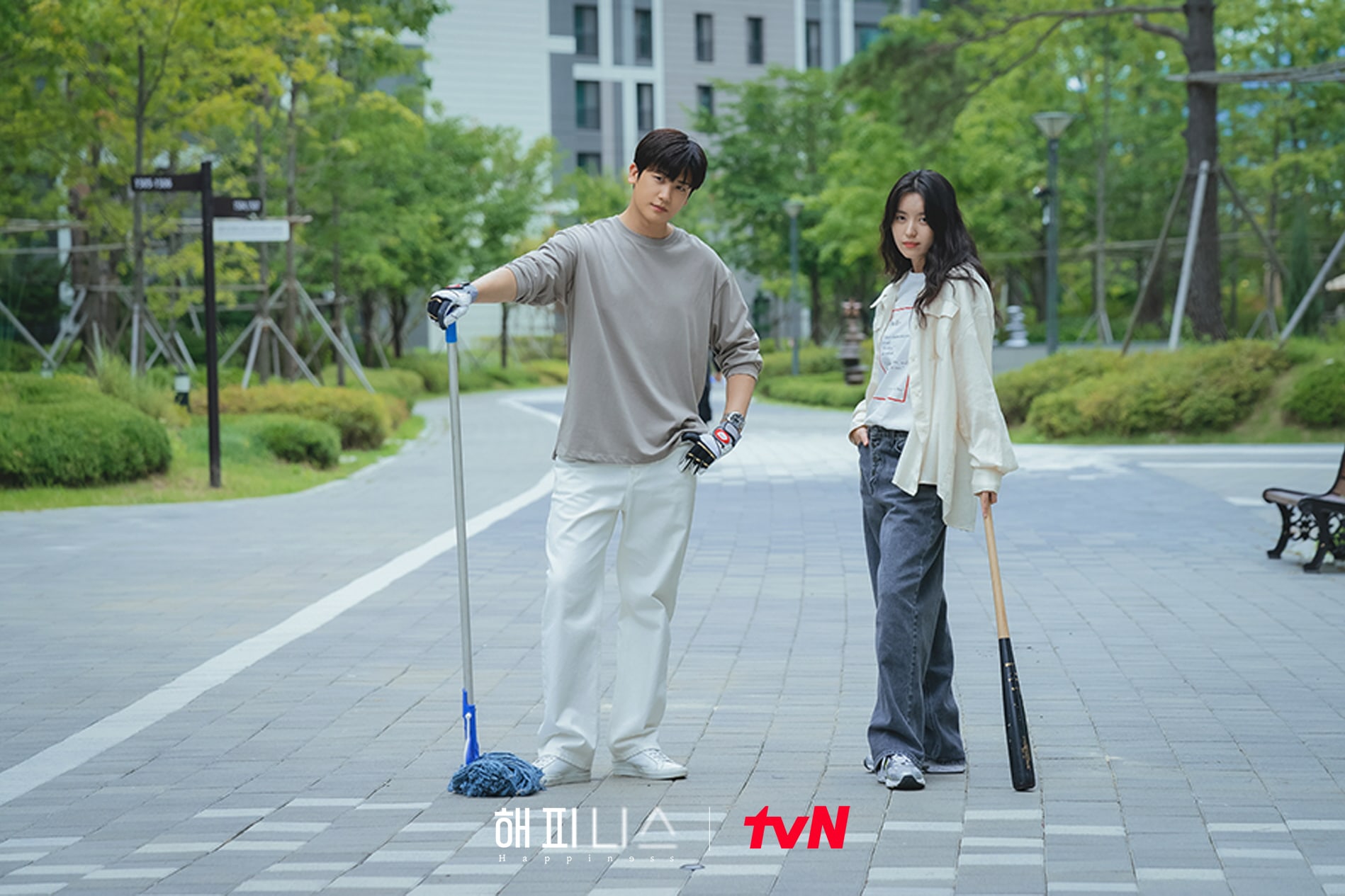 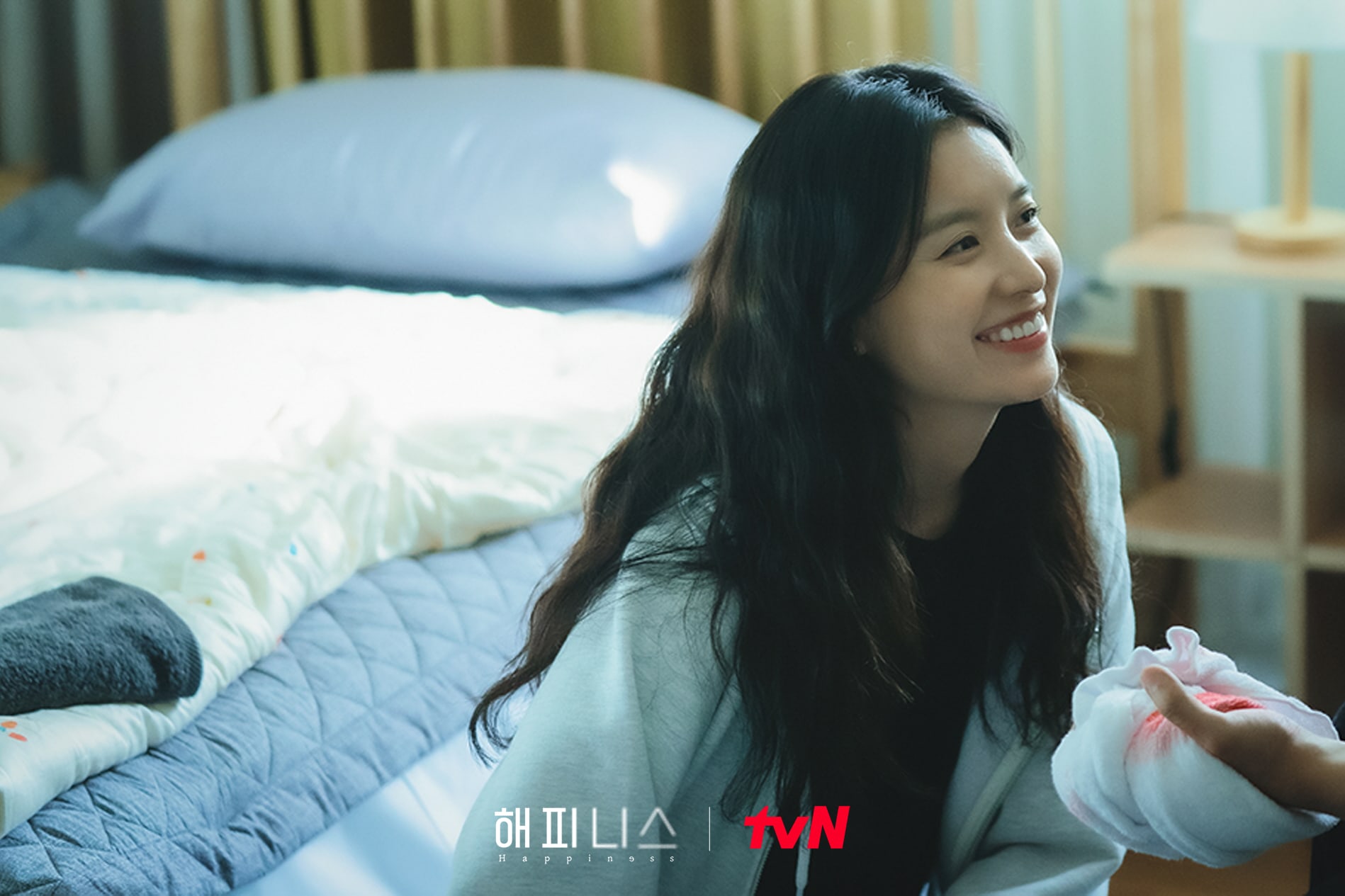 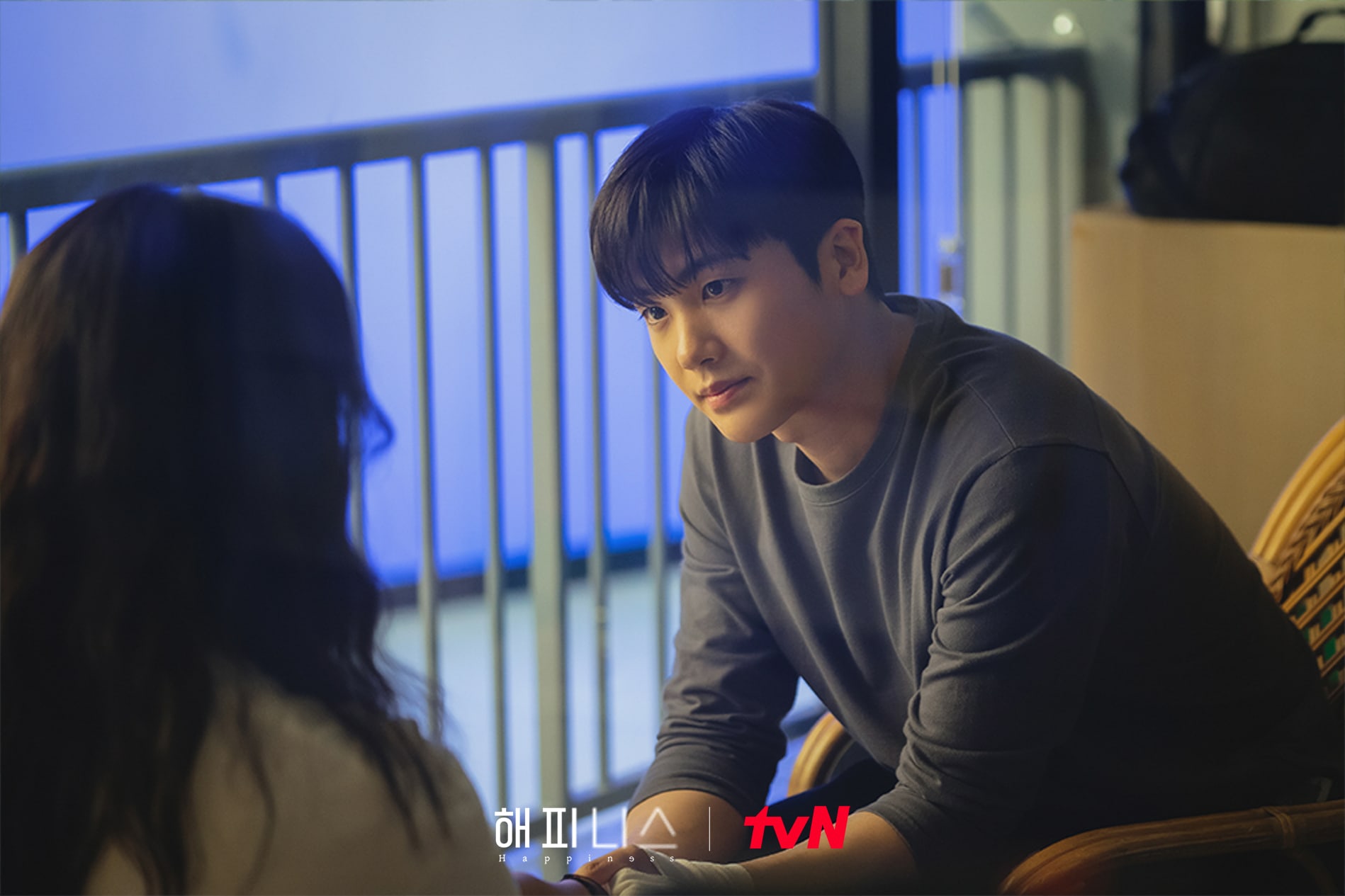 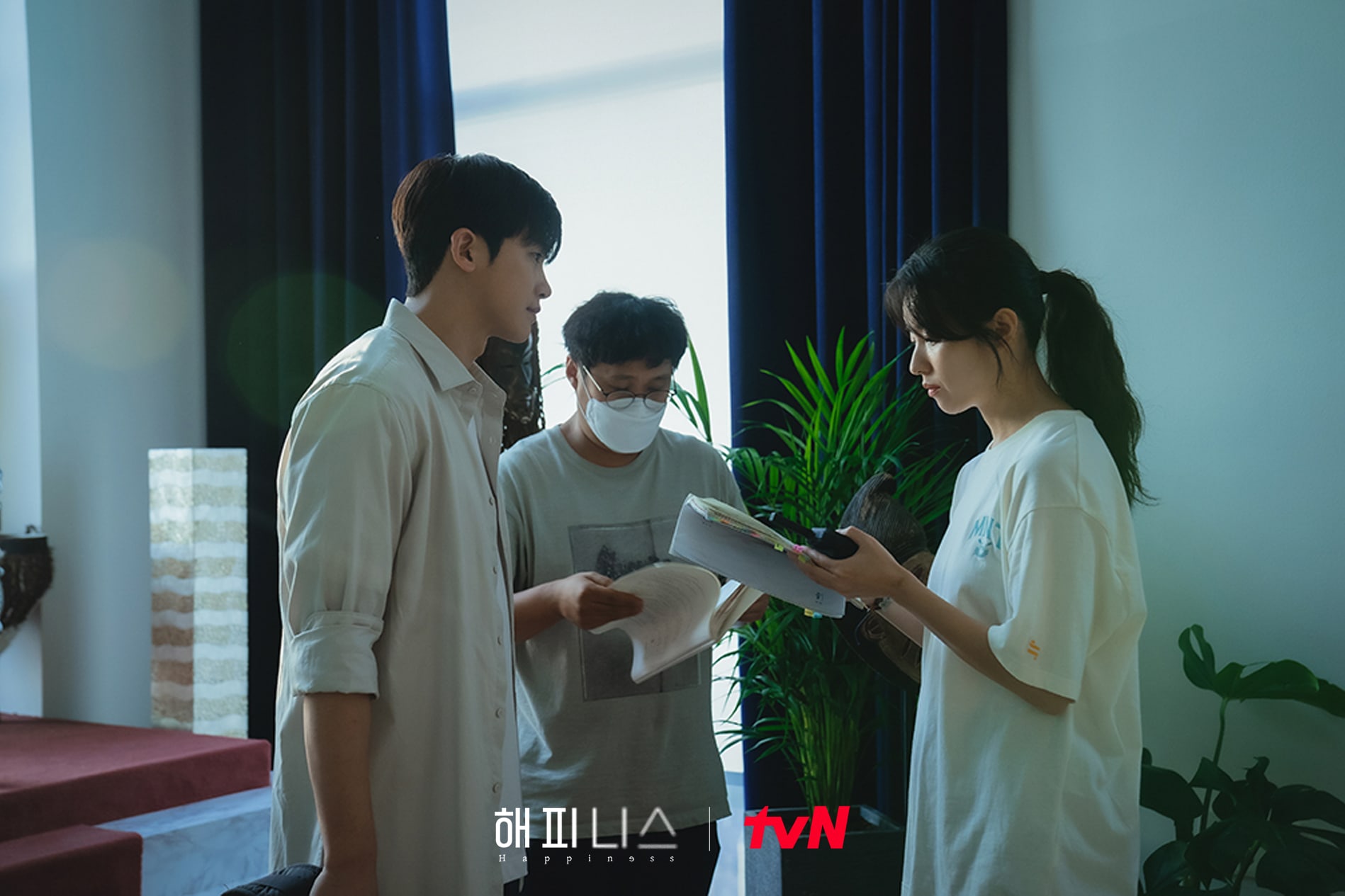 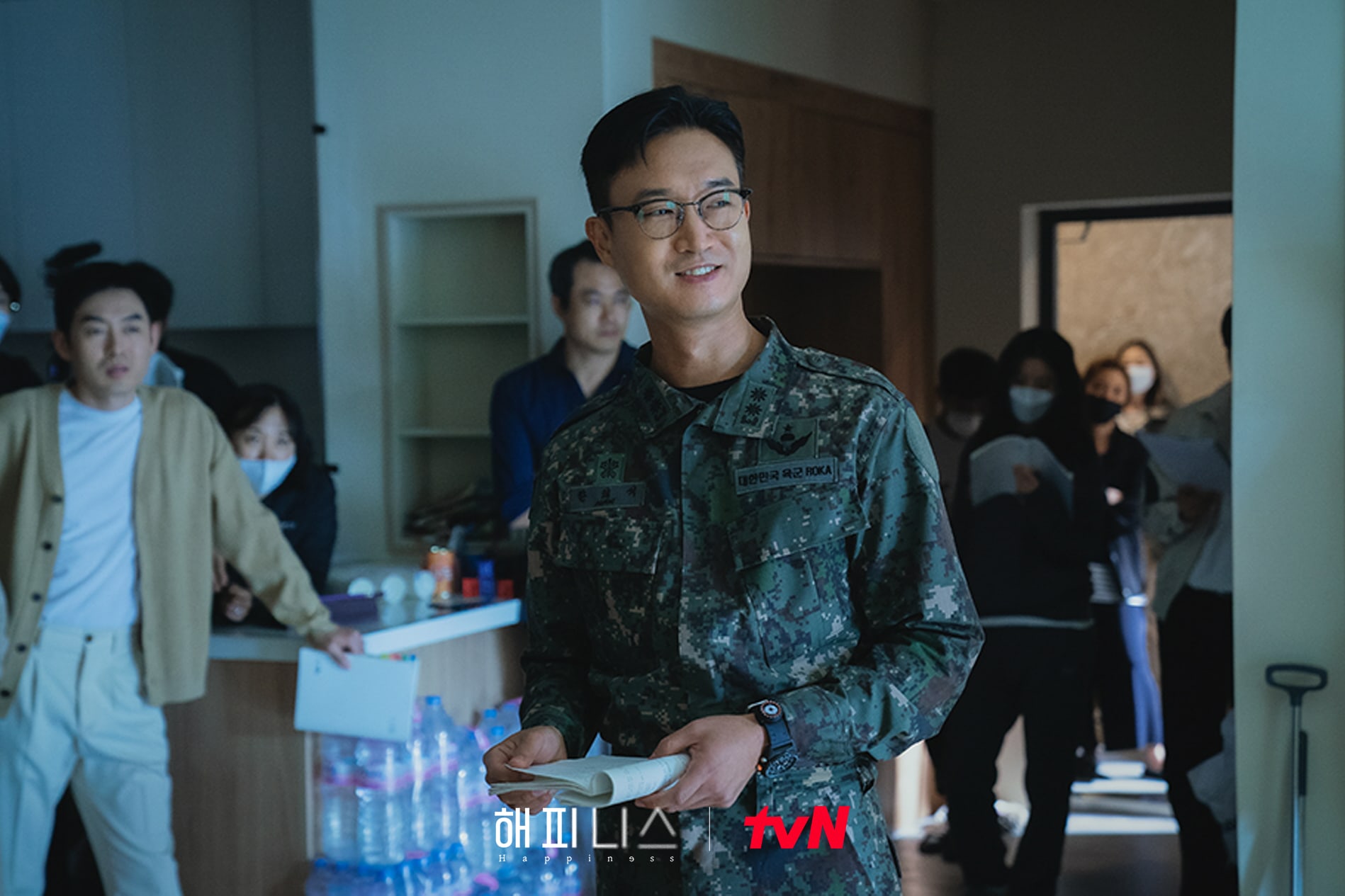 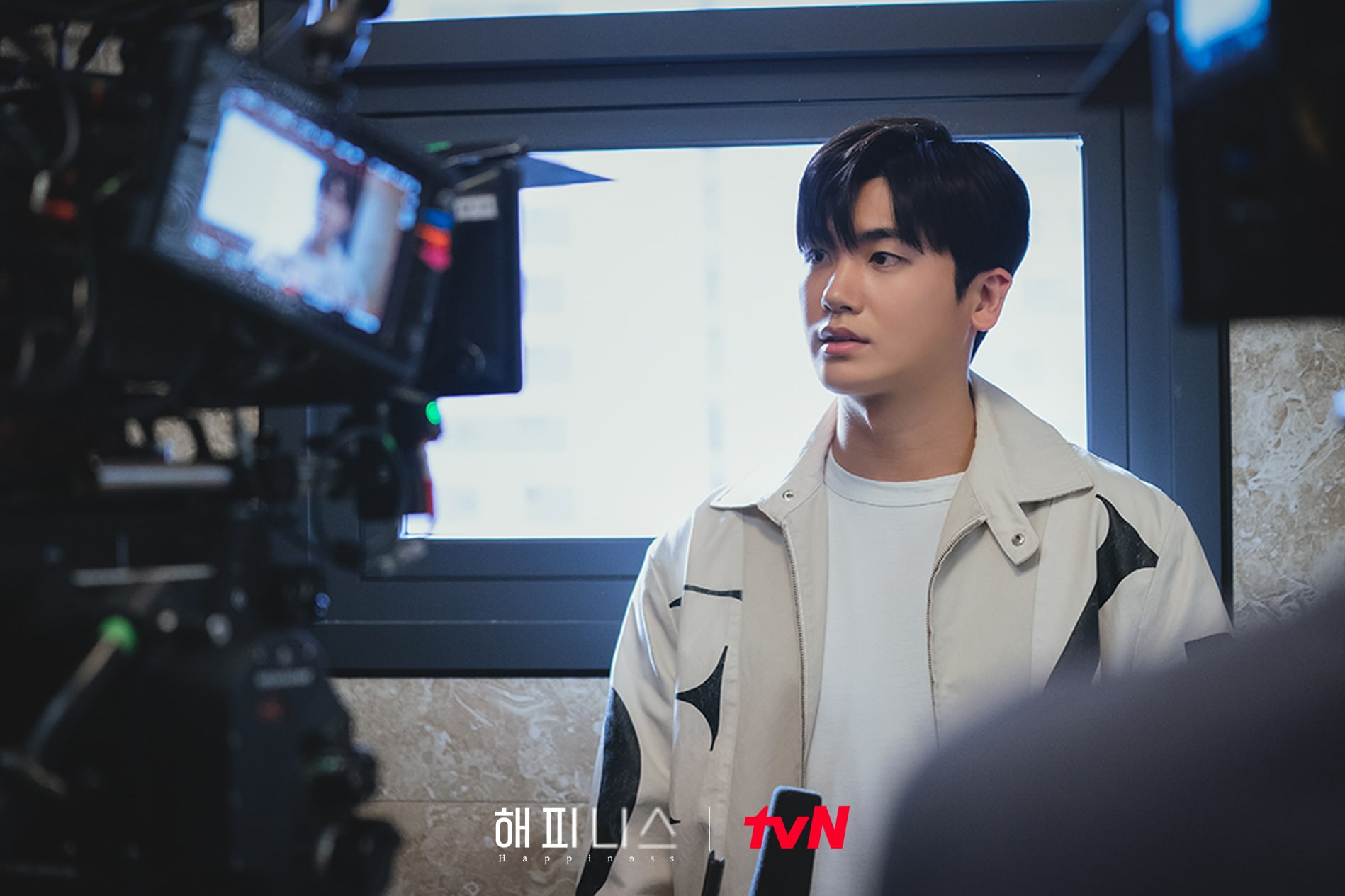 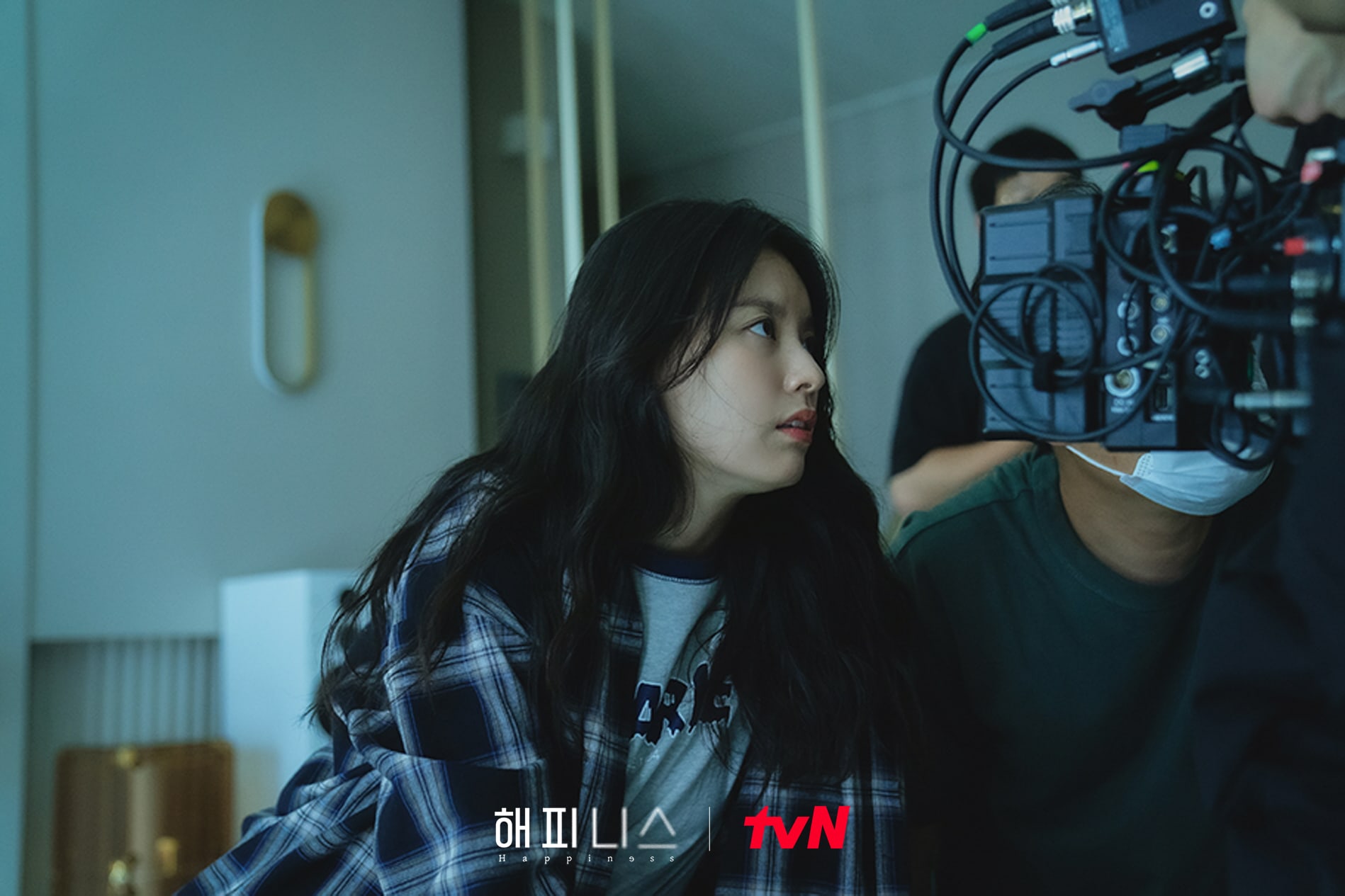 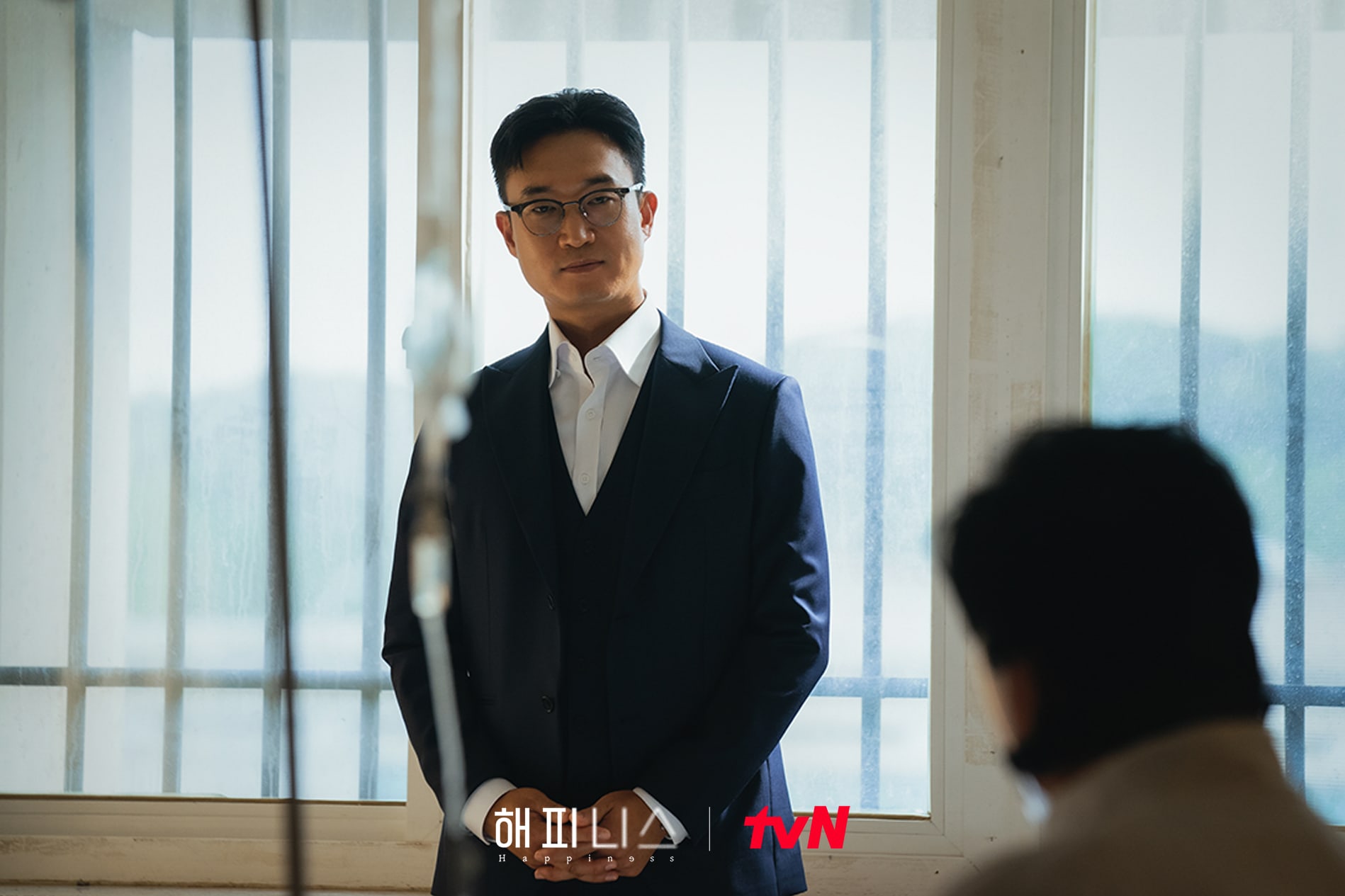 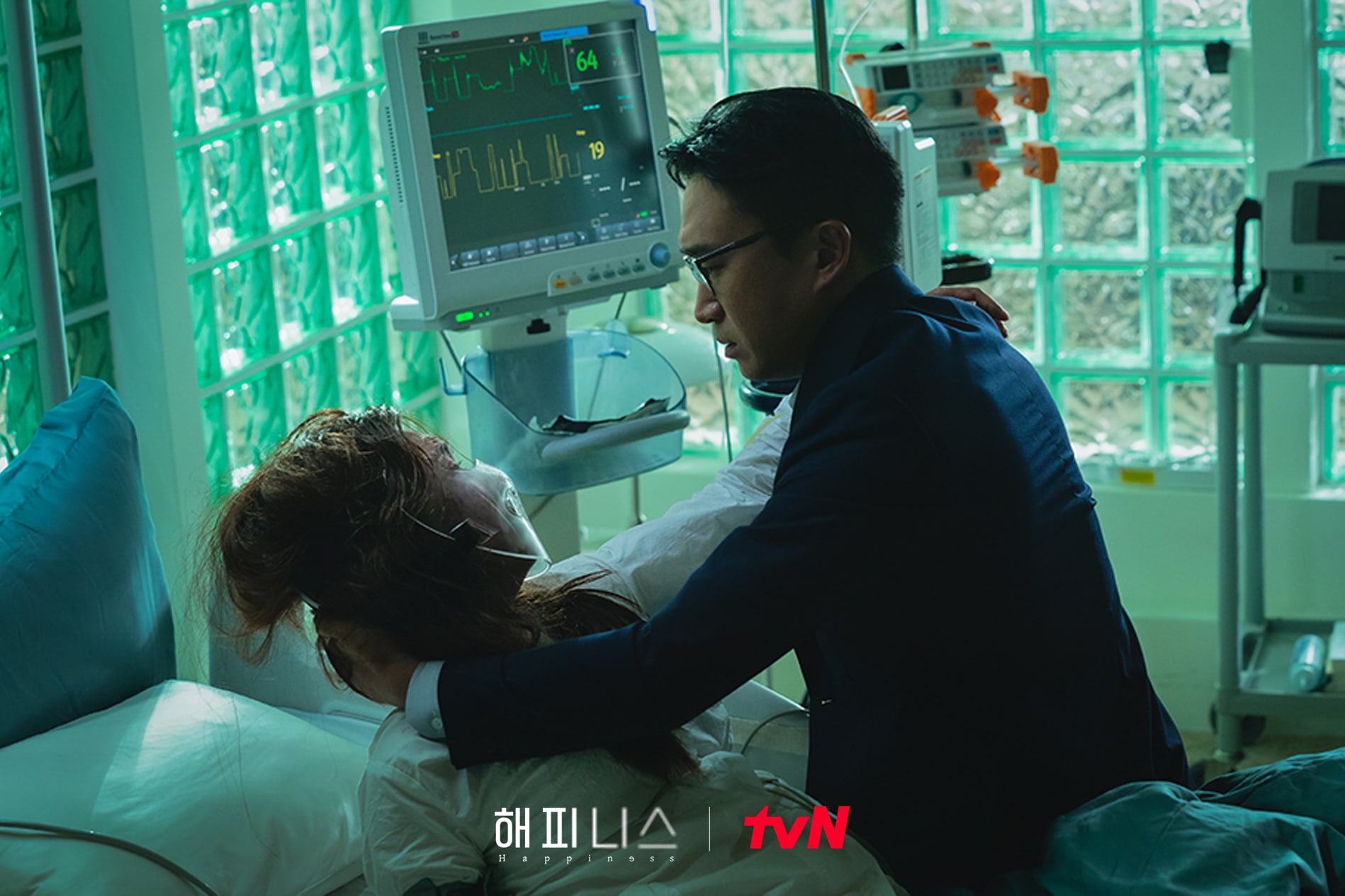