BTOB’s Yook Sungjae returned to “Master in the House” after he was discharged from military service!

Yook Sungjae was an original member of “Master in the House” when it premiered in December 2017. He left the show along with Lee Sang Yoon in February 2020 to focus on preparing for his mandatory military service. He was officially discharged from the military on November 14, 2021.

Lee Seung Gi said, “I started ‘Master in the House’ as my first variety show after my military discharge, and Yook Sungjae teased me a lot. He treated me like I was an old man. I’d just completed my duty toward the nation, so I was disappointed. He should be prepared to take what he gave back then.” 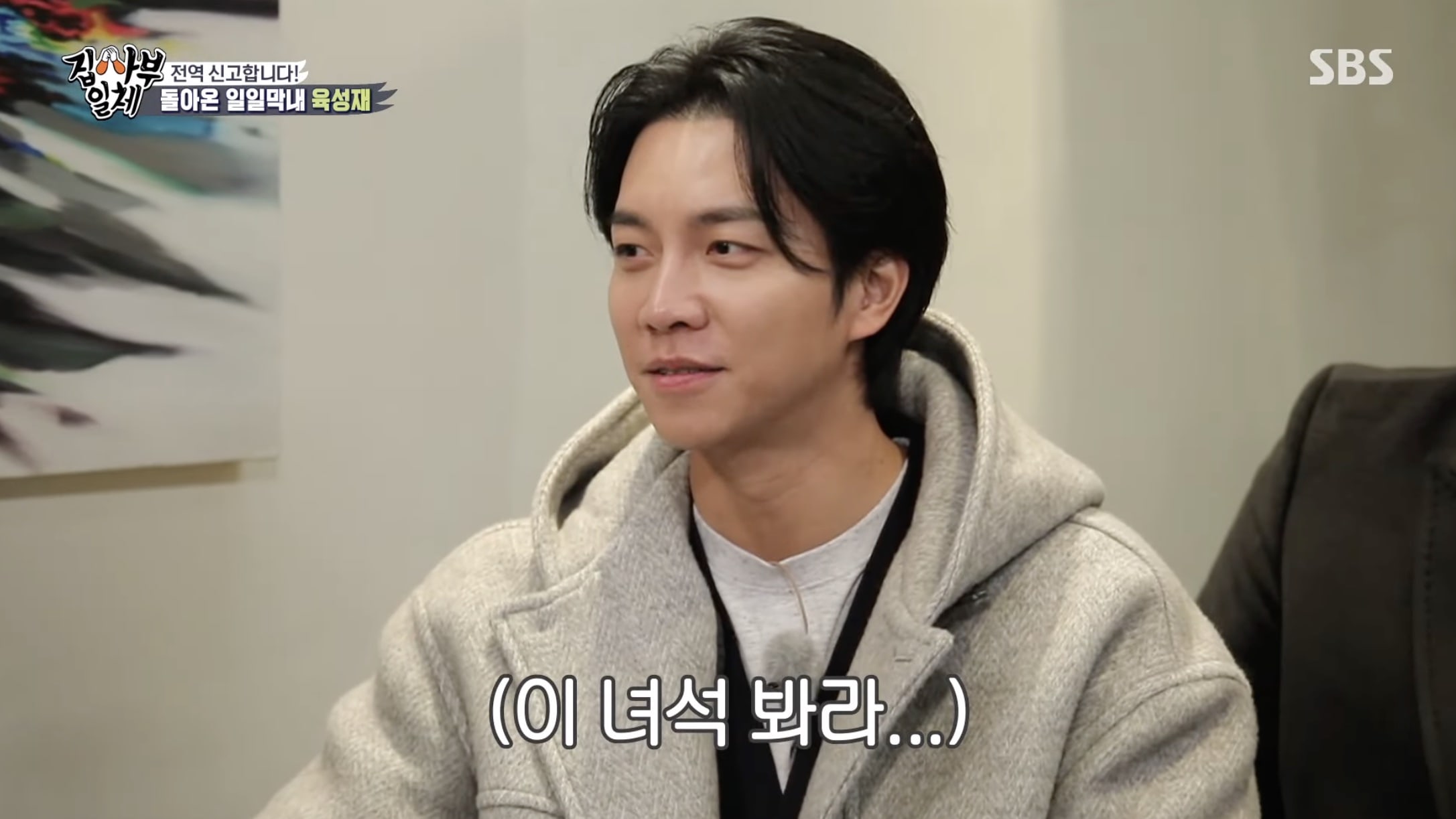 Yook Sungjae appeared looking extremely nervous, but the other members welcomed him back with hugs. Told to tell the viewers about his discharge, he immediately stood up but didn’t know what to do next. He said, “I feel more nervous than I did during the first filming for the show. I feel so nervous that I could cry.” 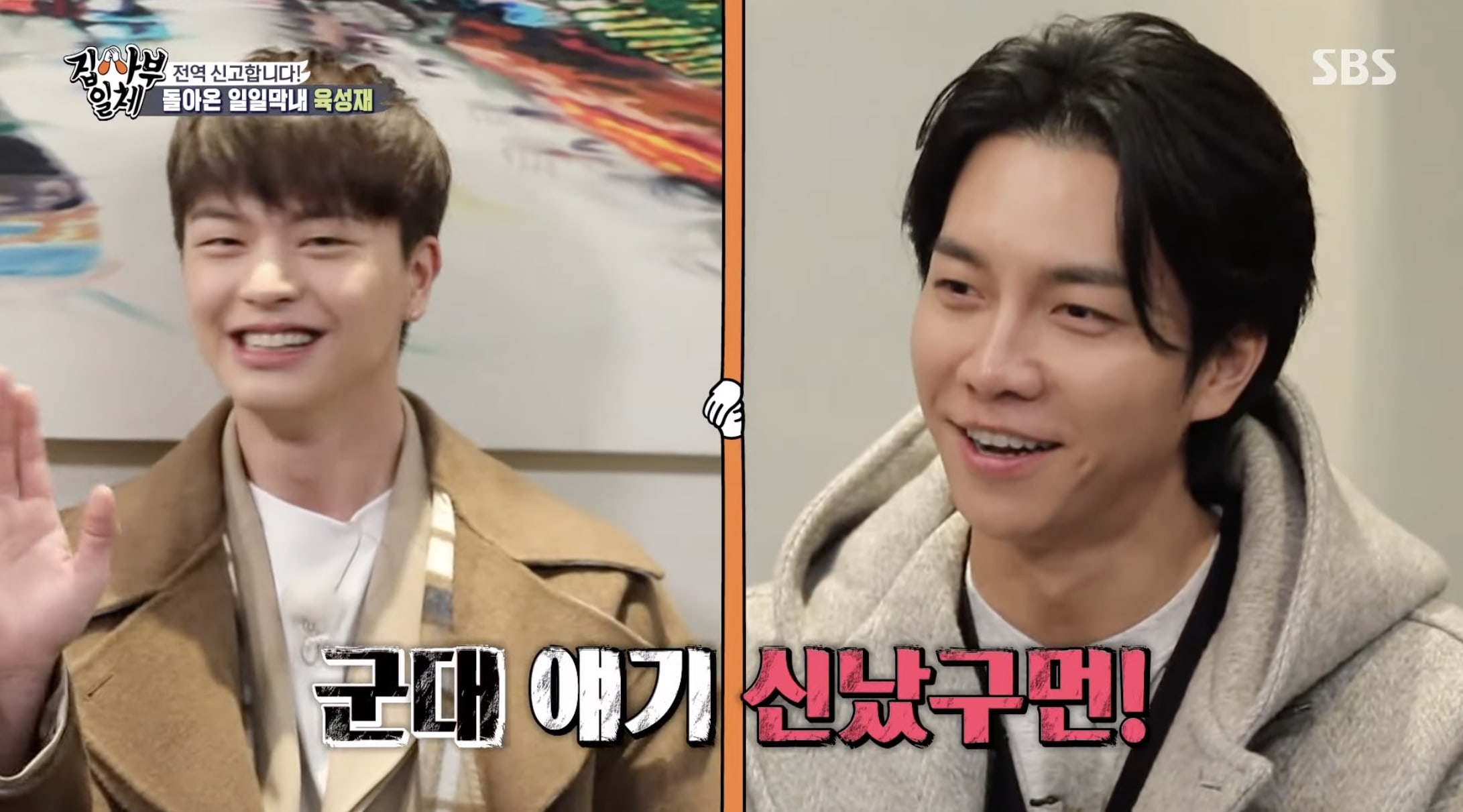 Lee Seung Gi said, “Do you understand how I felt four years ago?” Yook Sungjae replied, “At the time, I thought you were going overboard, but now I get where you were coming from. When you’re in the military, there’s a lot to take pride in. I hosted a commemoration ceremony for Memorial Day and got praised by the president.” He then kept talking about his time in the military, which Lee Seung Gi did not fail to point out was the exact same thing that he had done four years ago and gotten teased for. 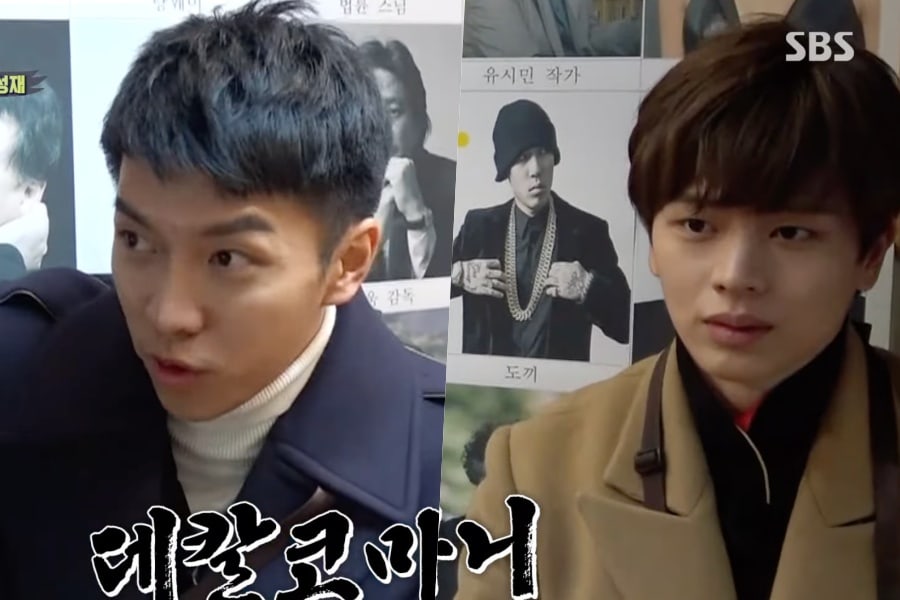 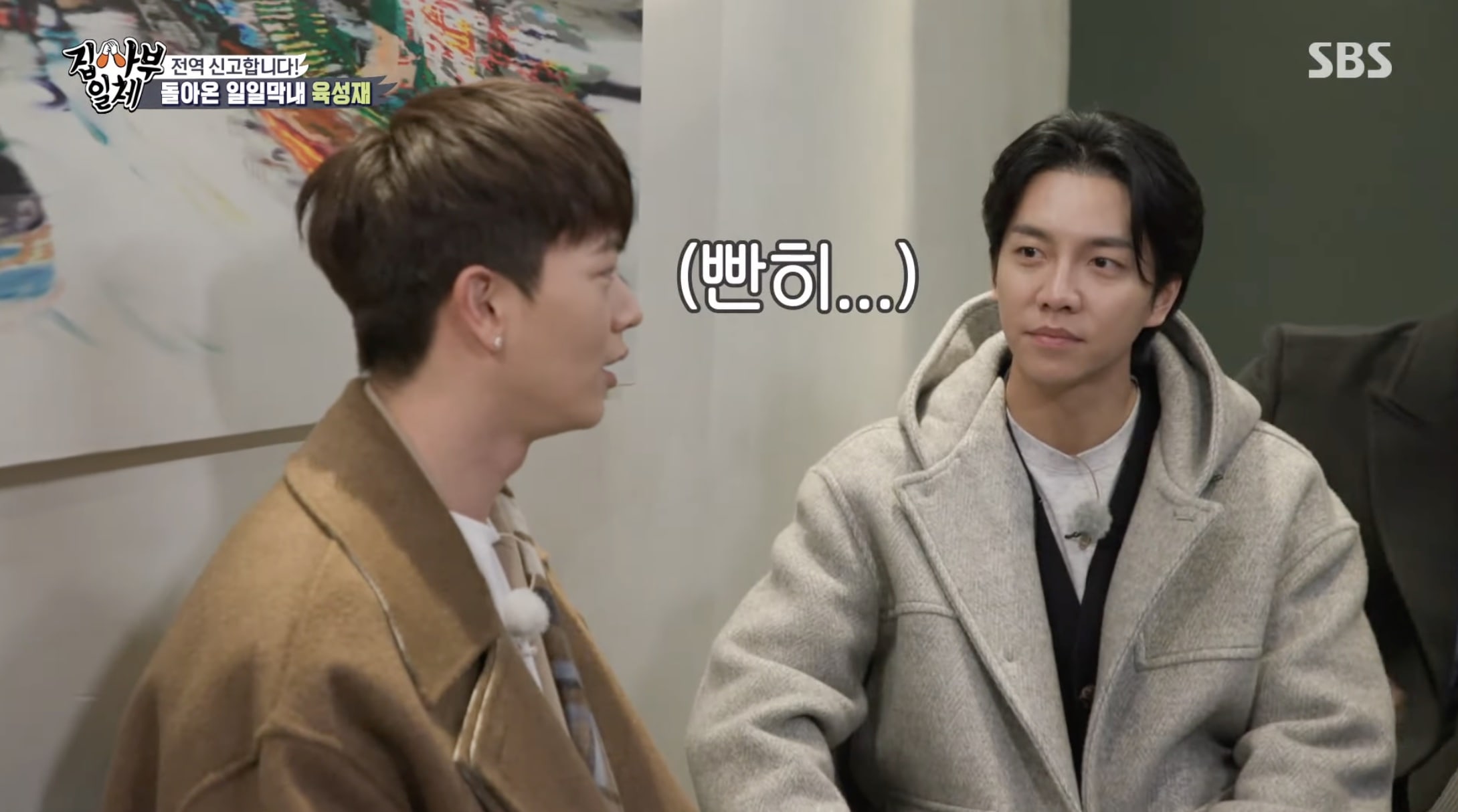 Lee Seung Gi
BTOB
Yook Sungjae
Master in the House
How does this article make you feel?