Lee Do Hyun and Im Soo Jung will be taking off on a special trip together in the next episode of “Melancholia”!

Set in a private school that is rife with corruption, “Melancholia” is a drama about a passionate math teacher named Ji Yoon Soo (played by Im Soo Jung) and a former math prodigy named Baek Seung Yoo (played by Lee Do Hyun), who ultimately wind up changing each other’s lives forever.

Previously on “Melancholia,” Ji Yoon Soo and Baek Seung Yoo teamed up to face off against the corrupt Noh Jung Ah (played by Jin Kyung), but the battle proved to be both difficult and dangerous.

In newly released stills from the drama’s upcoming episode, the two characters temporarily set aside their worries and the stressful fray of the moment to take a relaxing trip together. As they focus entirely on the present, Ji Yoon Soo seems to be back to her original carefree self from four years ago, smiling wistfully as she looks out on the falling snow.

Meanwhile, Baek Seung Yoo is unable to take his eyes off this new, visibly happier Ji Yoon Soo, and the peace that the two share in a quiet moment together is all the more heartbreaking given the knowledge that it is only temporary—before they know it, the two teachers will soon be forced to return to the bitter fight that lies ahead of them. 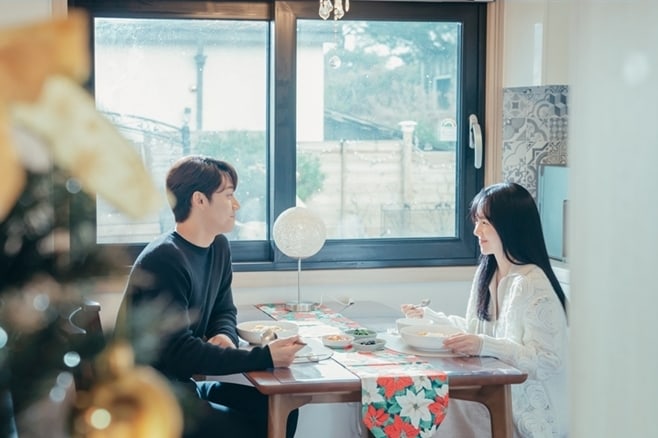 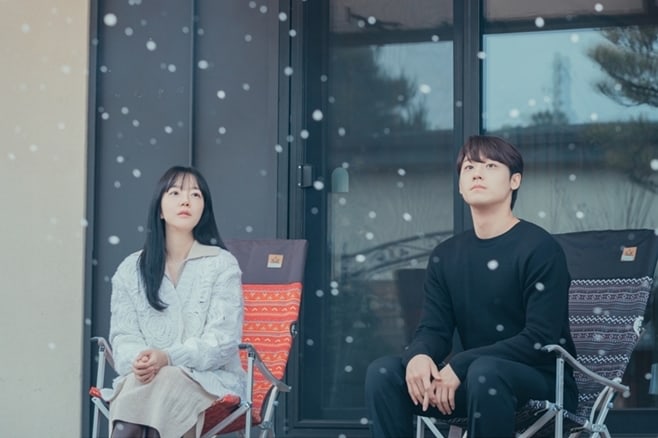 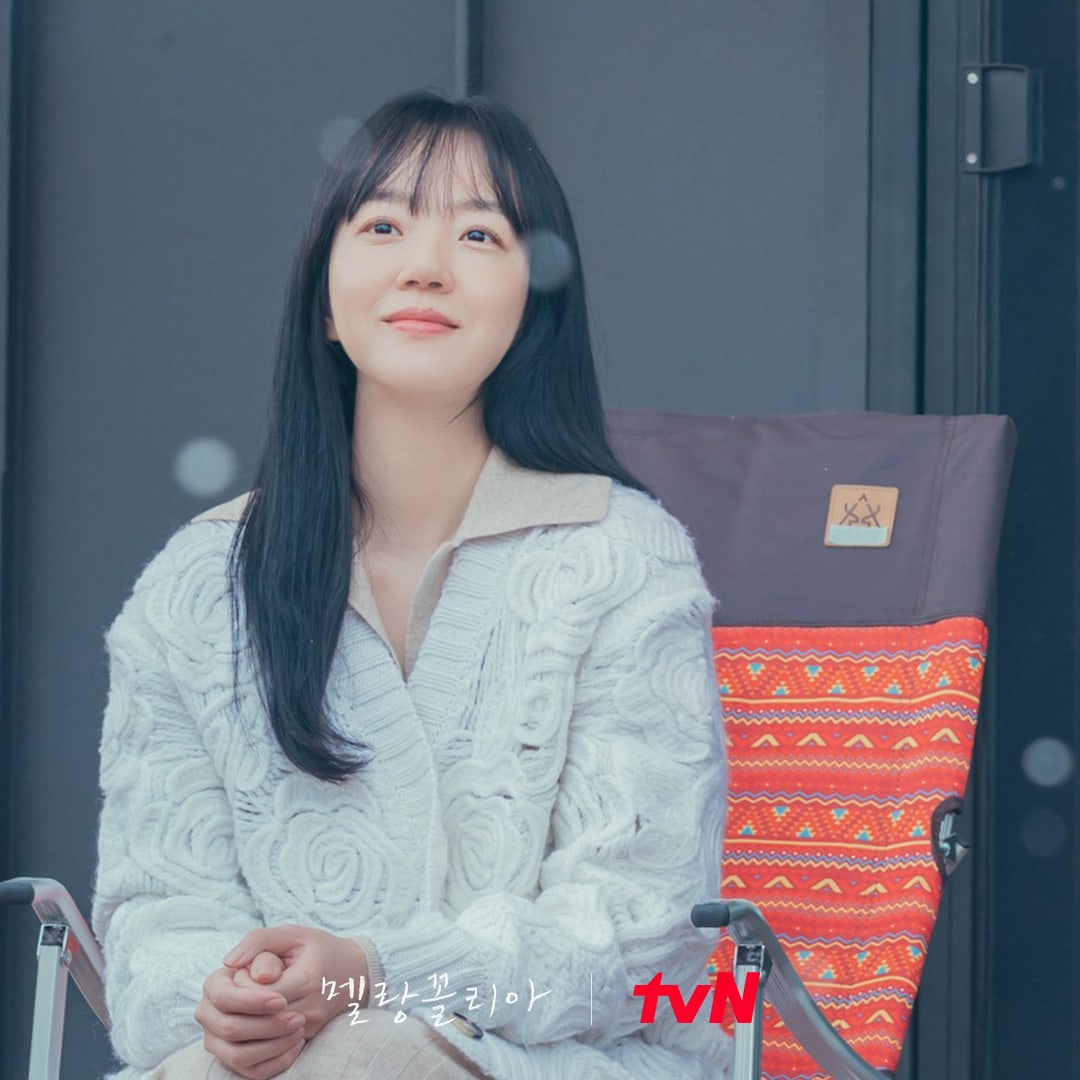 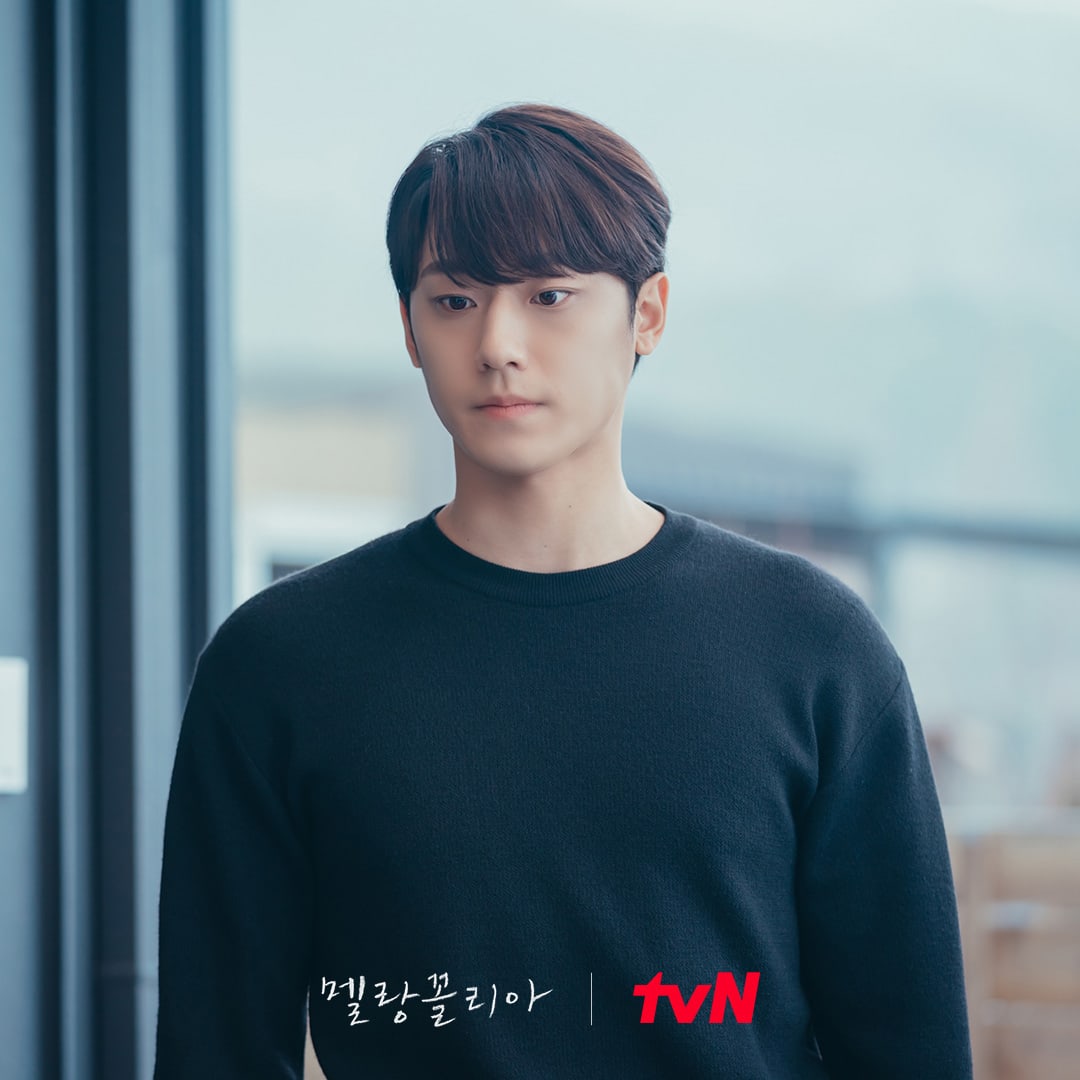 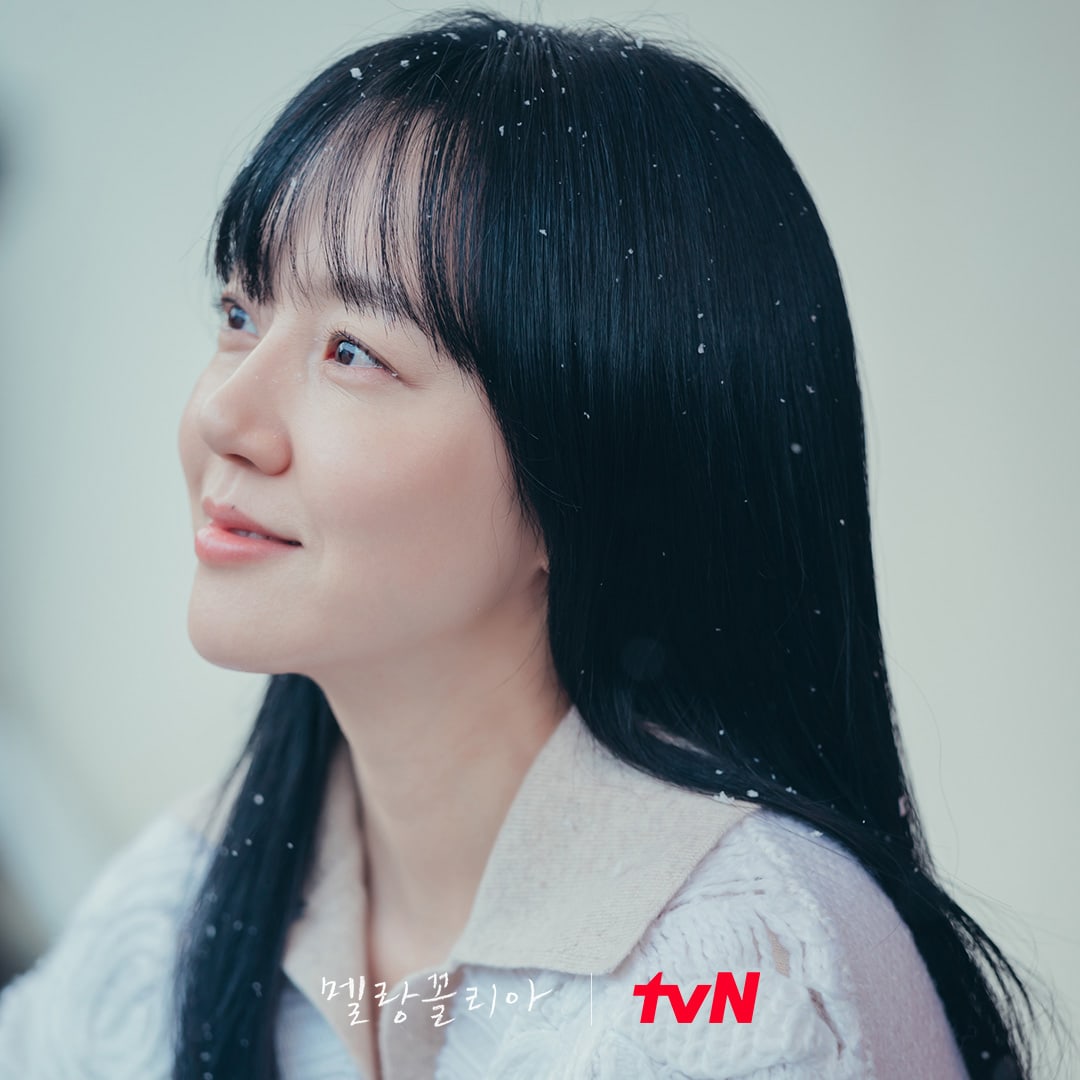