tvN has unveiled new stills of “Secret Royal Inspector & Joy” ahead of its upcoming episode!

With just two episodes left until the end, Ra Yi Eon, Kim Jo Yi, and their crew will put on a spectacular show to take down the villains once and for all! 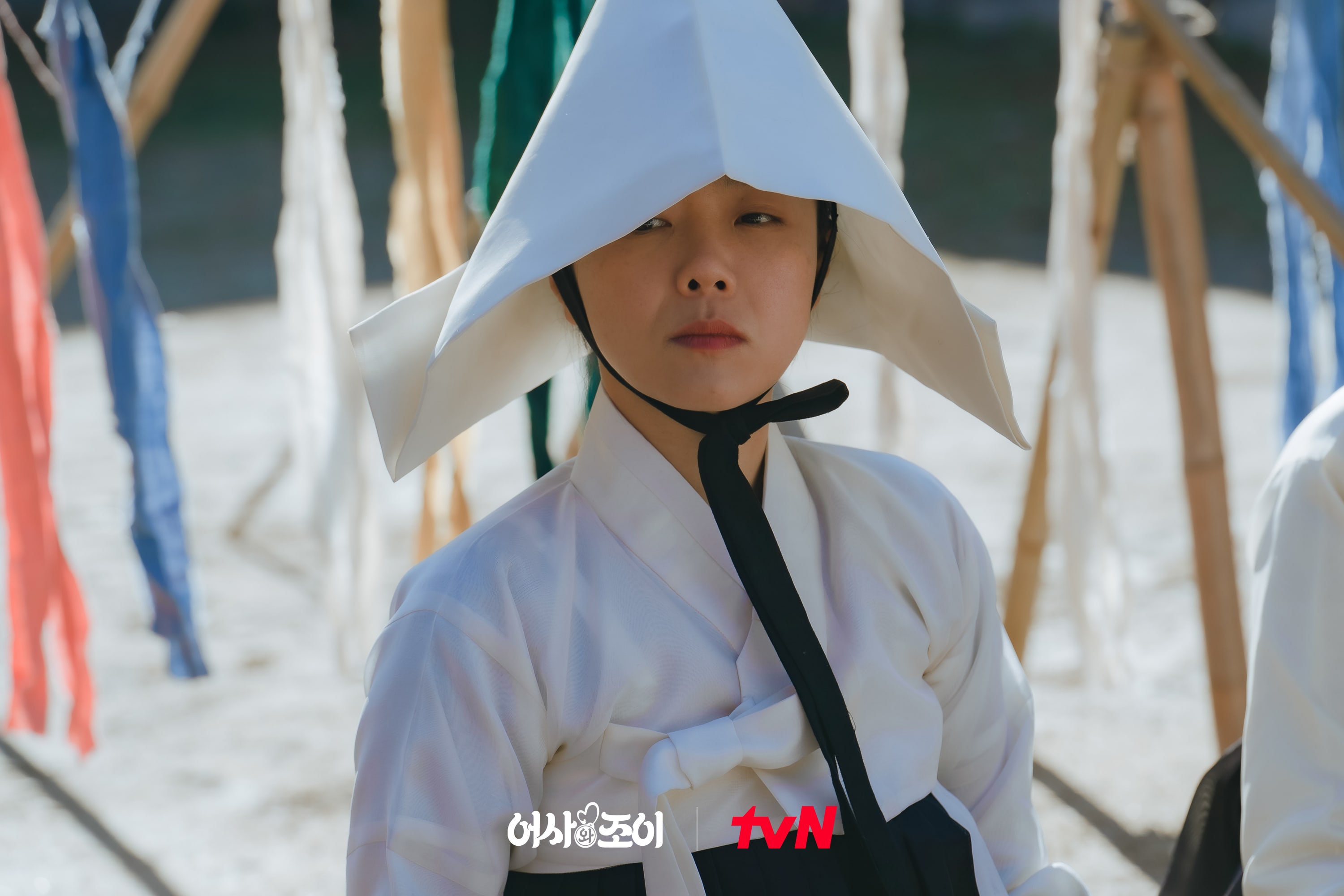 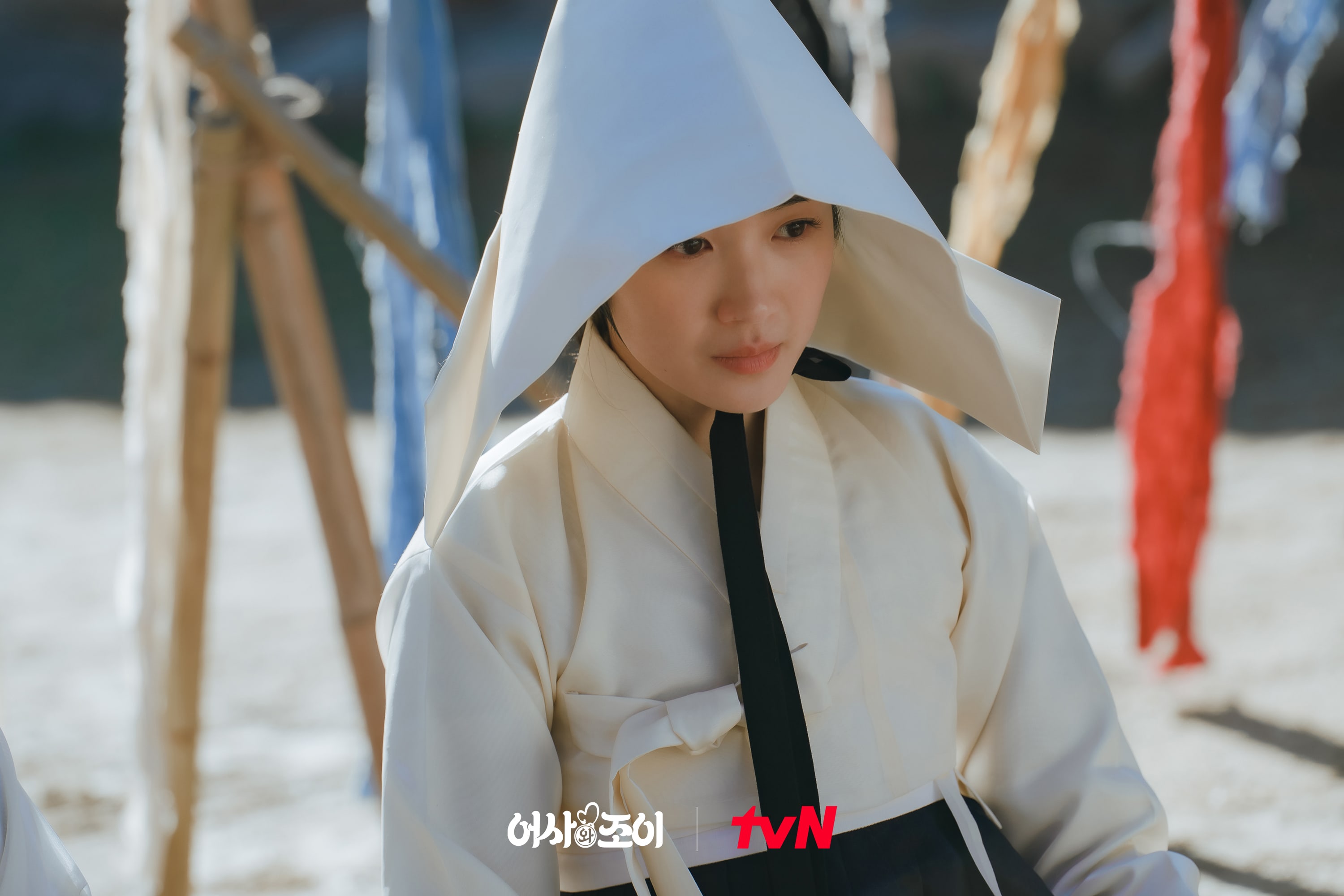 On the other hand, Yook Chil (Min Jin Woong) has turned into a grim reaper, and he glares down at Park Do Soo with chilling eyes. Goo Pal (Park Gang Sub) has transformed into a female ghost, and the two will scare Park Do Soo with their frightening appearances. Last but not least, Ra Yi Eon proudly marches in to prompt the team’s new counterattack. 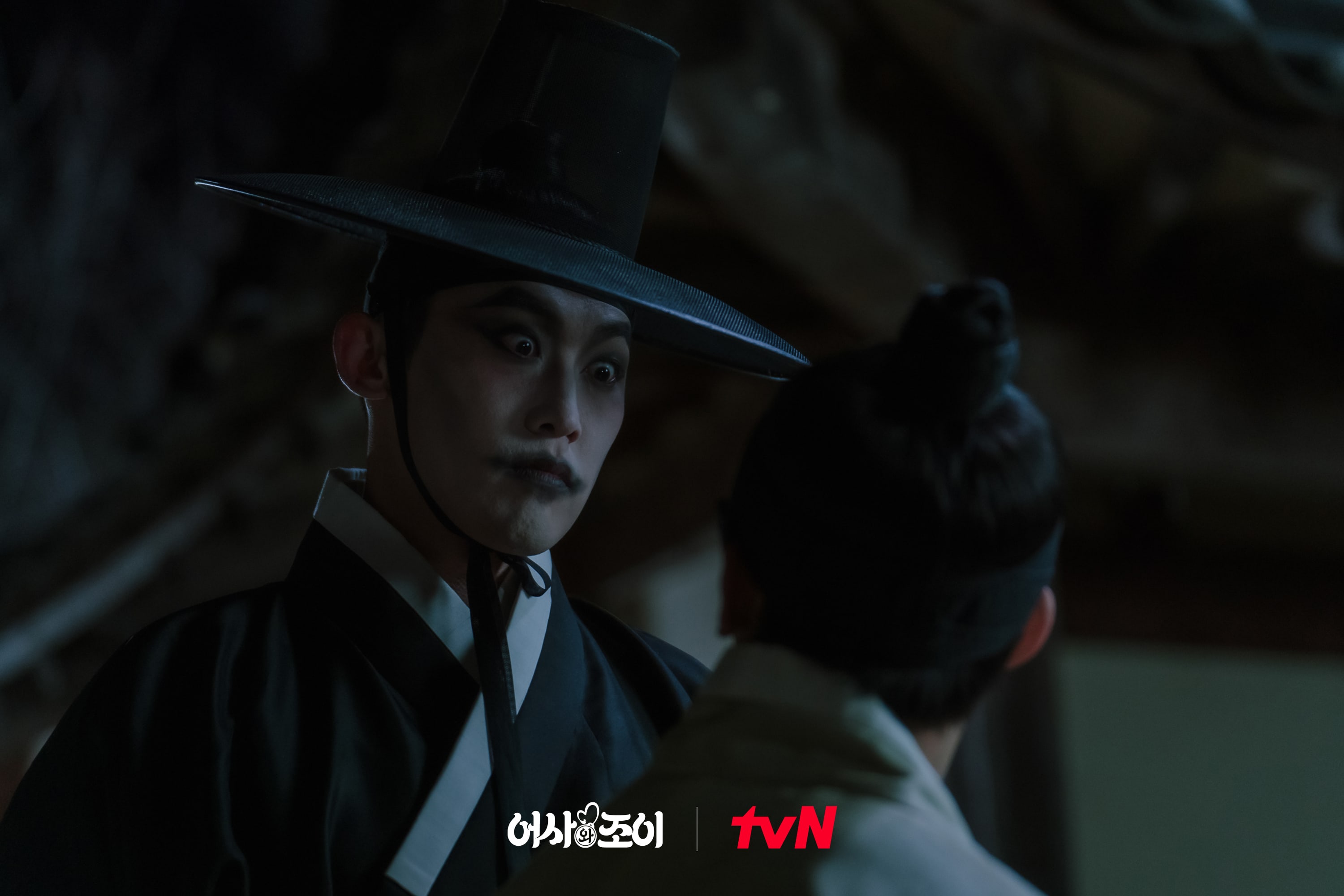 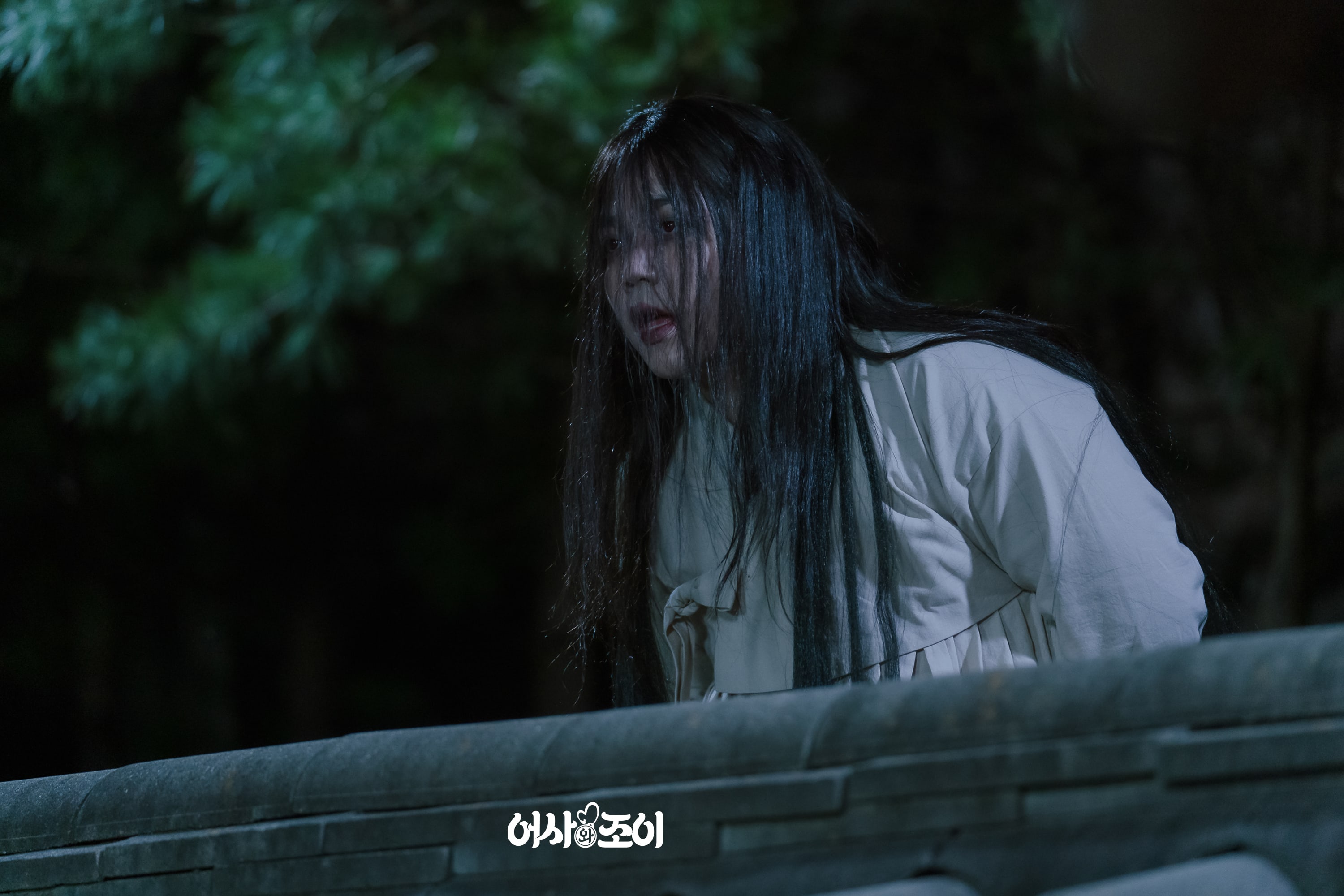 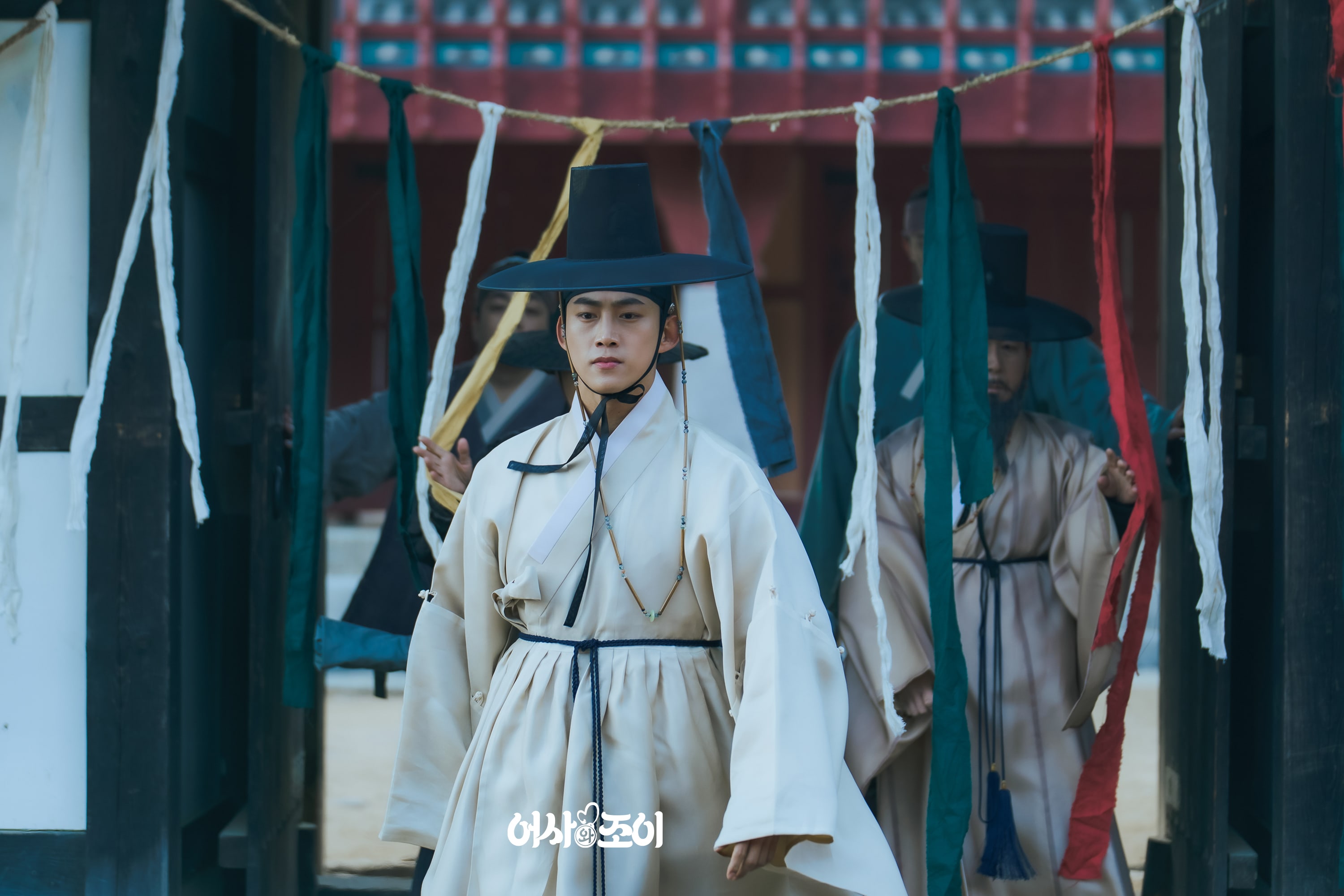 The drama’s production team stated, “The investigation team became stronger as they overcame their crisis. Their synergy will explode ahead of the final match against the villains. Their dynamic investigation show will give you thrilling catharsis until the end.”