MBC’s hit drama “The Red Sleeve” will be returning with a special program this Lunar New Year!

On January 17, a representative from MBC shared, “MBC’s ‘The Red Sleeve,’ which received great love last year, will be returning to television this Lunar New Year with the special program ‘Holding on to The Red Sleeve’ (literal title).”

“The Red Sleeve” came to a successful close on January 1, continuing to dominate as the most buzzworthy drama for the eight consecutive week in the final week of its run and ending with a new personal best record in viewership ratings.

The special program will gather the cast members who made “The Red Sleeve” shine including 2PM’s Lee Junho, Lee Se Young, Lee Deok Hwa, and more. In addition to showing behind-the-scenes clips, bloopers, and the viewers’ favorite scenes, the actors will personally answer questions from viewers received via social media. The cast will also showcase a new side to their chemistry that wasn’t shown in the drama while playing a game together.

In preparation for the event, the upcoming special program also released two new edited posters of Lee Junho and Lee Se Young with text that reads, “I still could not let you go.” 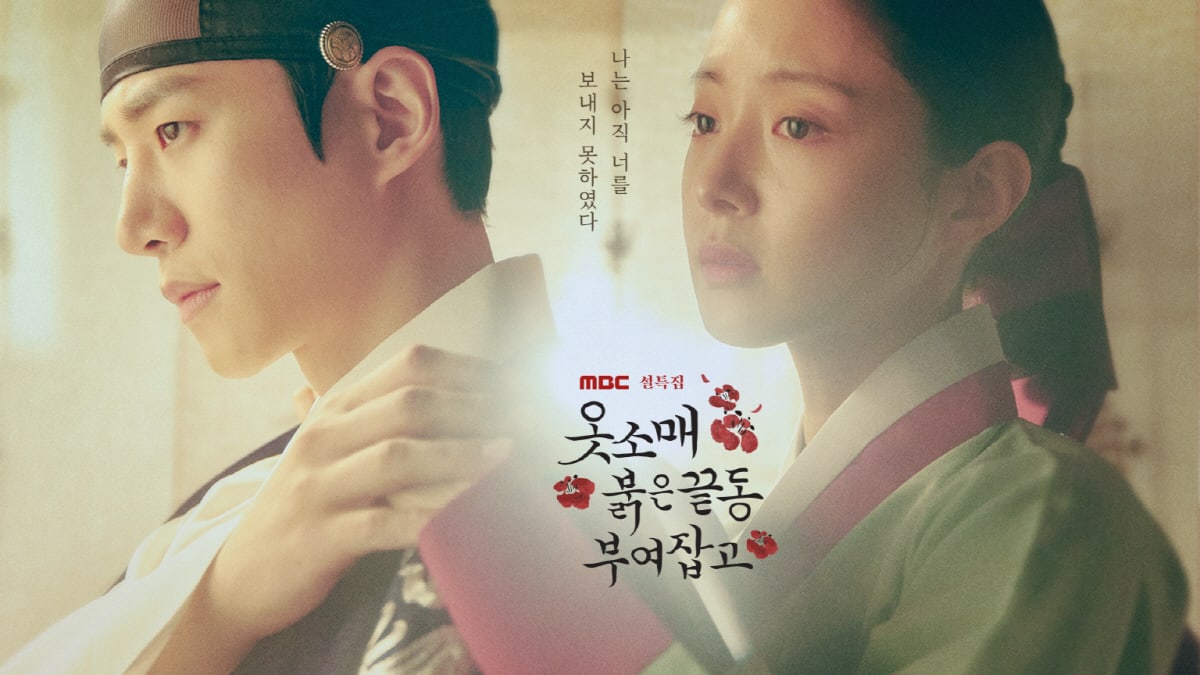 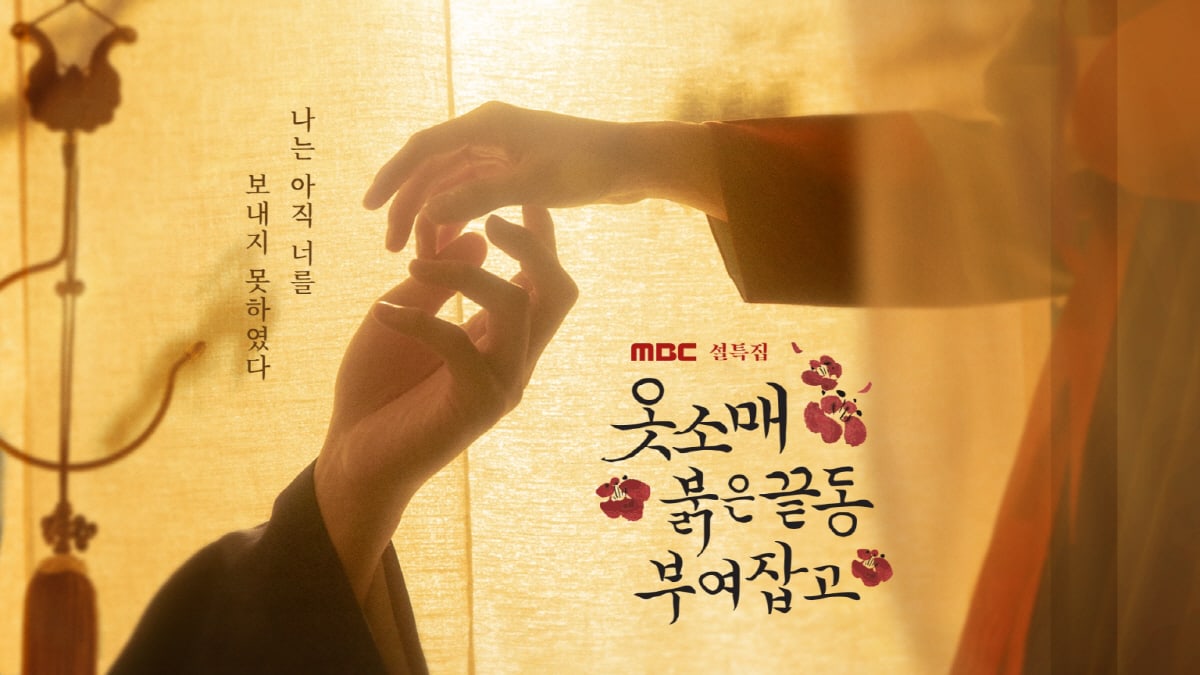 In the meantime, binge-watch “The Red Sleeve” with subtitles below!