“Ghost Doctor” is a new fantasy medical drama from tvN about two doctors who could not be more different in personalities, skills, and backgrounds but end up combining spirits and bodies. Rain stars as genius thoracic surgeon Cha Young Min and Kim Bum stars as silver-spoon resident Go Seung Tak.

The production staff stated, “An in-house fight will break loose between Go Seung Tak and Han Seung Won. Please pay attention to what they will say when they meet. In listening to their stories, Cha Young Min will also learn something he didn’t know before. Many truths will be revealed, so please tune in to this episode.” 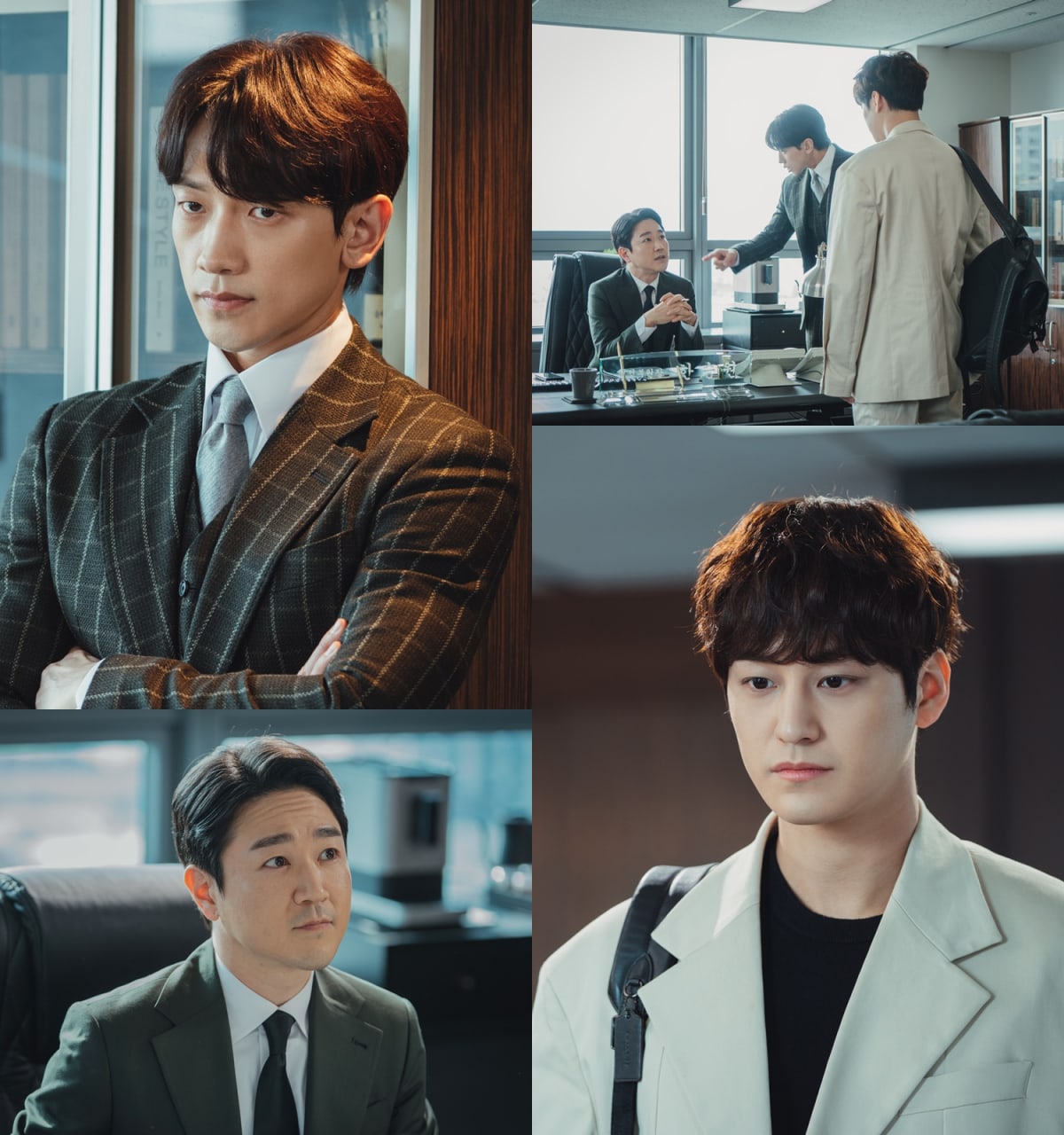 Tae In Ho
Kim Bum
Rain
Uee
Ghost Doctor
How does this article make you feel?