Sooyoung Reacts To Surprising News In Special Appearance For “Uncle”

Girls’ Generation’s Sooyoung will be making a cameo in TV Chosun’s “Uncle”!

“Uncle” is a remake of BBC’s sitcom with the same title. It is about an unemployed musician Wang Joon Hyuk (Oh Jung Se) who ends up having to look after his nephew Min Ji Hoo (Lee Kyung Hoon) after his sister Wang Joon Hee (Jeon Hye Jin) gets a divorce. The drama looks closely into the transformation of the uncle as he learns to look after others and becomes a responsible adult.

The newly released stills give a sneak preview of Sooyoung’s cameo in the show. In her upcoming special appearance, Sooyoung is an actress who has just wrapped up filming. The stills capture the gradual change in her expression after reading an article online. The first photo depicts her looking over an article with her manager regarding Jay King (Oh Jung Se). Sooyoung leans over to look at her manager’s phone and smiles brightly. 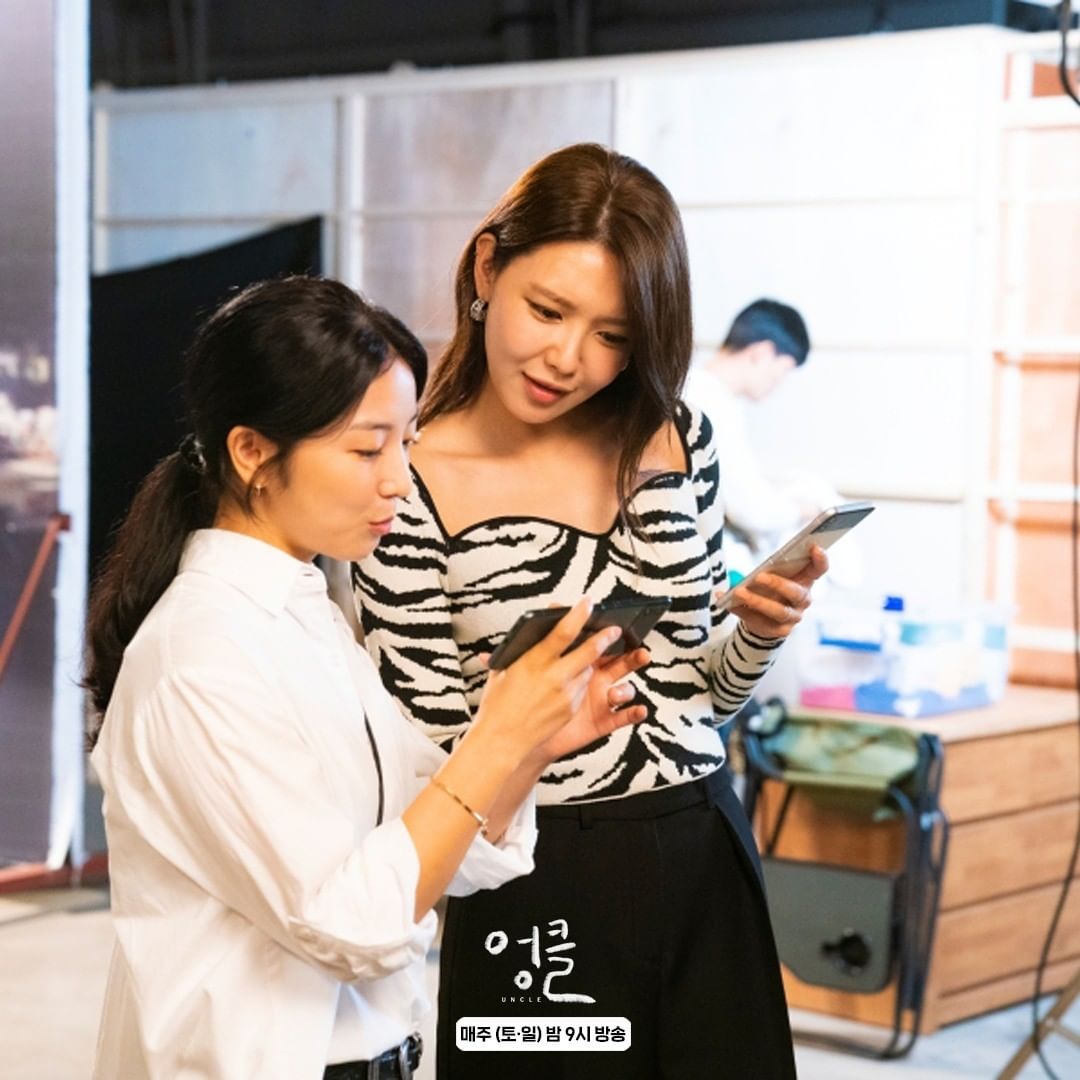 However, in the next photo, Sooyoung looks surprised while holding onto her manager’s phone. The actress then wears an expression full of concern. 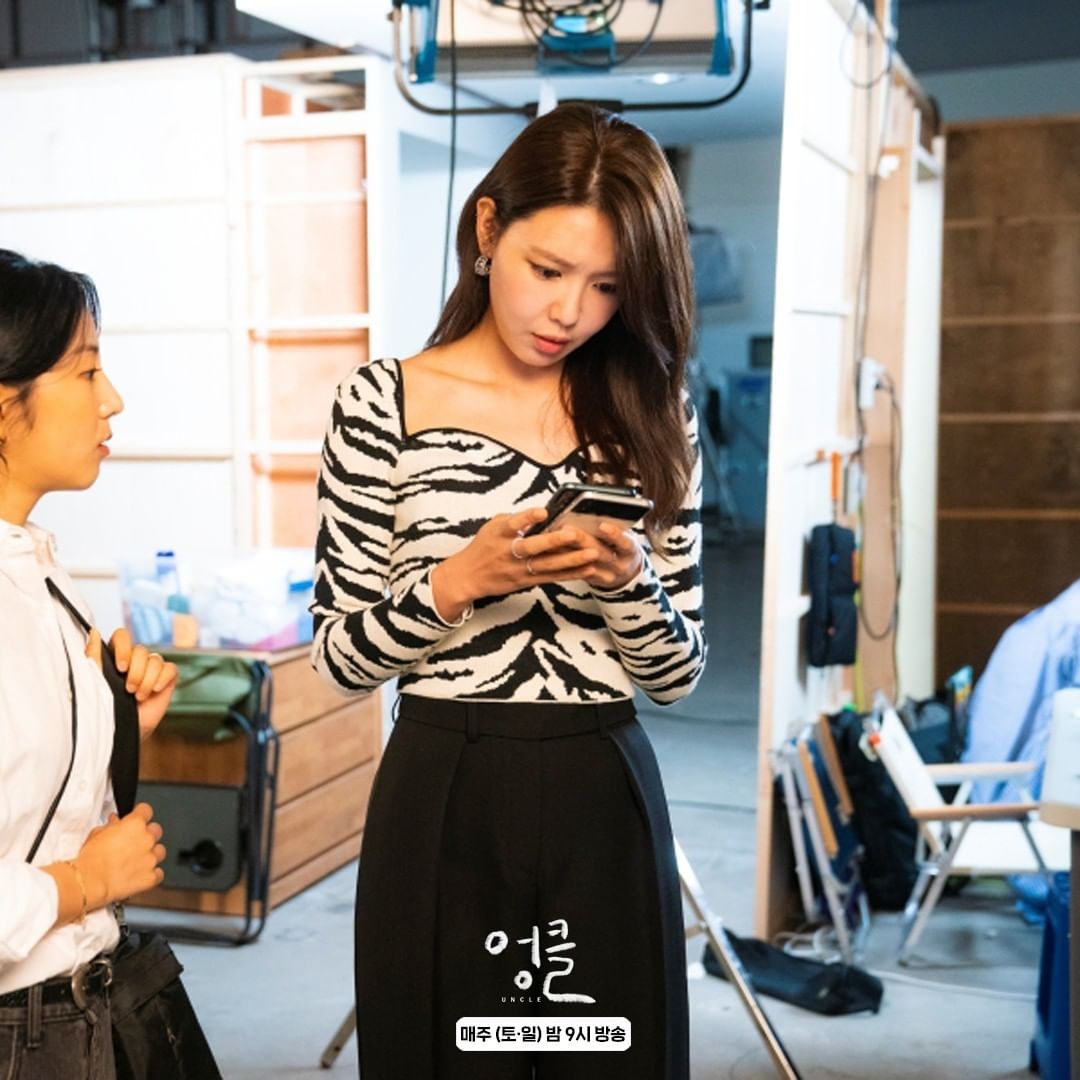 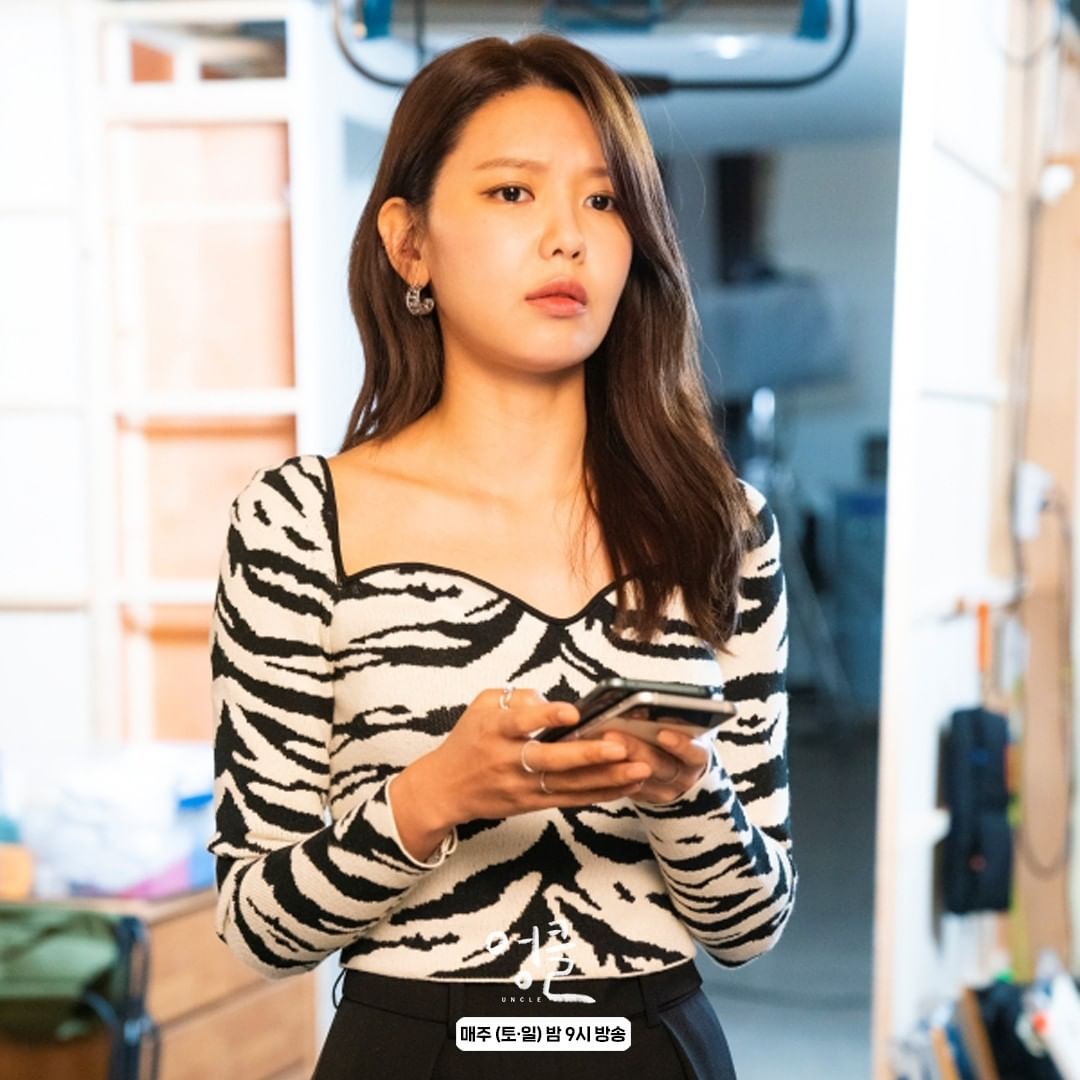 Sooyoung first worked with “Uncle” scriptwriter Park Ji Sook in the 2014 drama “My Blooming Life.” Having impressed with her roles in various dramas and films since then, Sooyoung leaves a strong impression on viewers with her brief preview. Despite the short filming period, the actress easily slipped into character and made the upcoming episode even more lively and interesting with her presence.

The production team shared, “We sincerely give our thanks to actress Choi Sooyoung, who readily made time and supported the drama amidst her busy schedule. Please anticipate this week’s broadcast to see what scene Choi Sooyoung will appear in and how she will showcase an impactful performance.”

Watch full episodes of “Uncle” with English subtitles on Viki below:

Girls' Generation
Sooyoung
Uncle
How does this article make you feel?