Henry Talks About Plans For Next Album, Art, And His Passion For Music

New photos from singer-songwriter Henry’s interview with Singles magazine have been released! 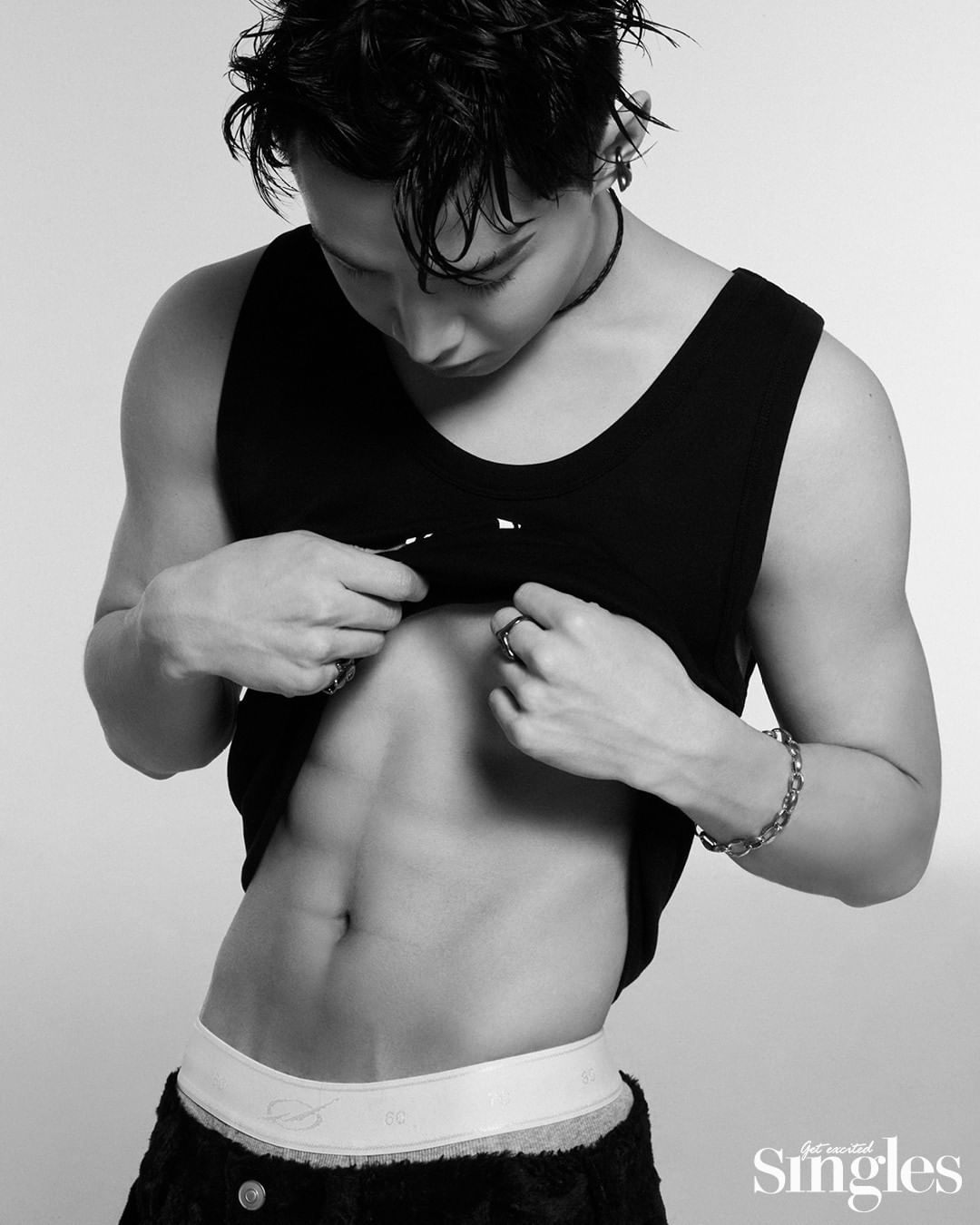 When interviewed after the photoshoot, Henry opened up about music, art, and plans for his next album.

In addition to participating in writing and composing all songs on the album last November, Henry surprised the public by releasing the OST song “Harmony of Leaves” for the drama “Jirisan.” The song combines violin, piano, and cello into a blended harmony of sounds. He discussed how music is something he understands so well and he aims to show people a variety of different sounds and parts of music.

“Because I understand a variety of instrumental sounds, while working on music I consider many different parts of sound. I want to let people hear a variety of different musical sounds when I’m on stage,” he said. 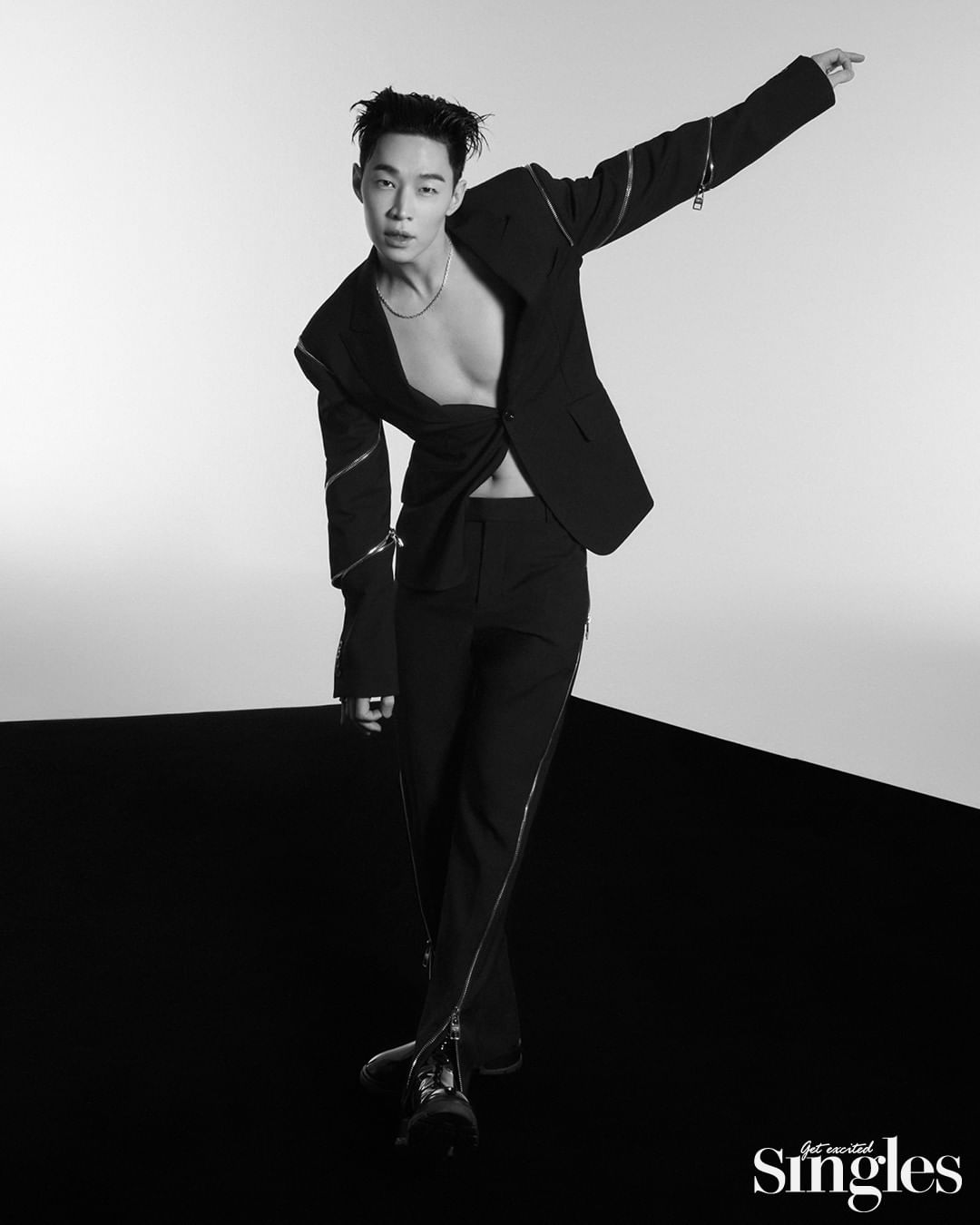 Last year, Henry debuted paintings as part of an exhibition at the stART Art Fair at the London Saatchi Gallery. When asked about his experience, he talked about his goal as an artist.

“Through this exhibition, even though it wasn’t music or broadcasting, I felt that art could transcend borders and become a window of communication with my fans,” he said. Going forward, he wants to continue working in different fields, saying, “I’m looking for more ways to communicate and connect with various people.” 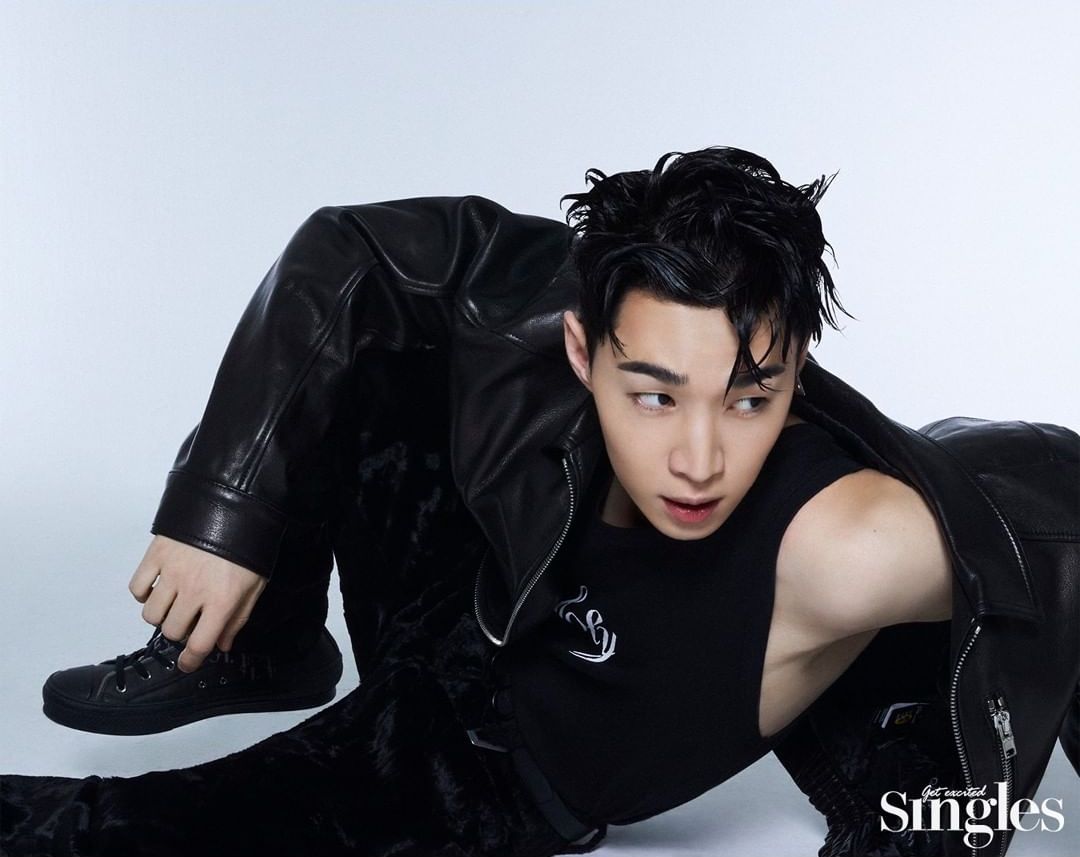 Since his first solo album was released in 2013, Henry has been expressing himself and his life story in his music. When speaking about his next album, he said he’s slowly progressing towards it.

“I’m always making goals about where I should go with my music and what kind of music I should do. But after setting a goal and running towards it, I get stressed. So these days, my goal is to not have a goal.” When discussing his album further, he said, “For this album, I want to do what my heart tells me without thinking about anything else. I don’t want to be tied to anything. I think there’s no correct way to express art and there’s no limit to it.” 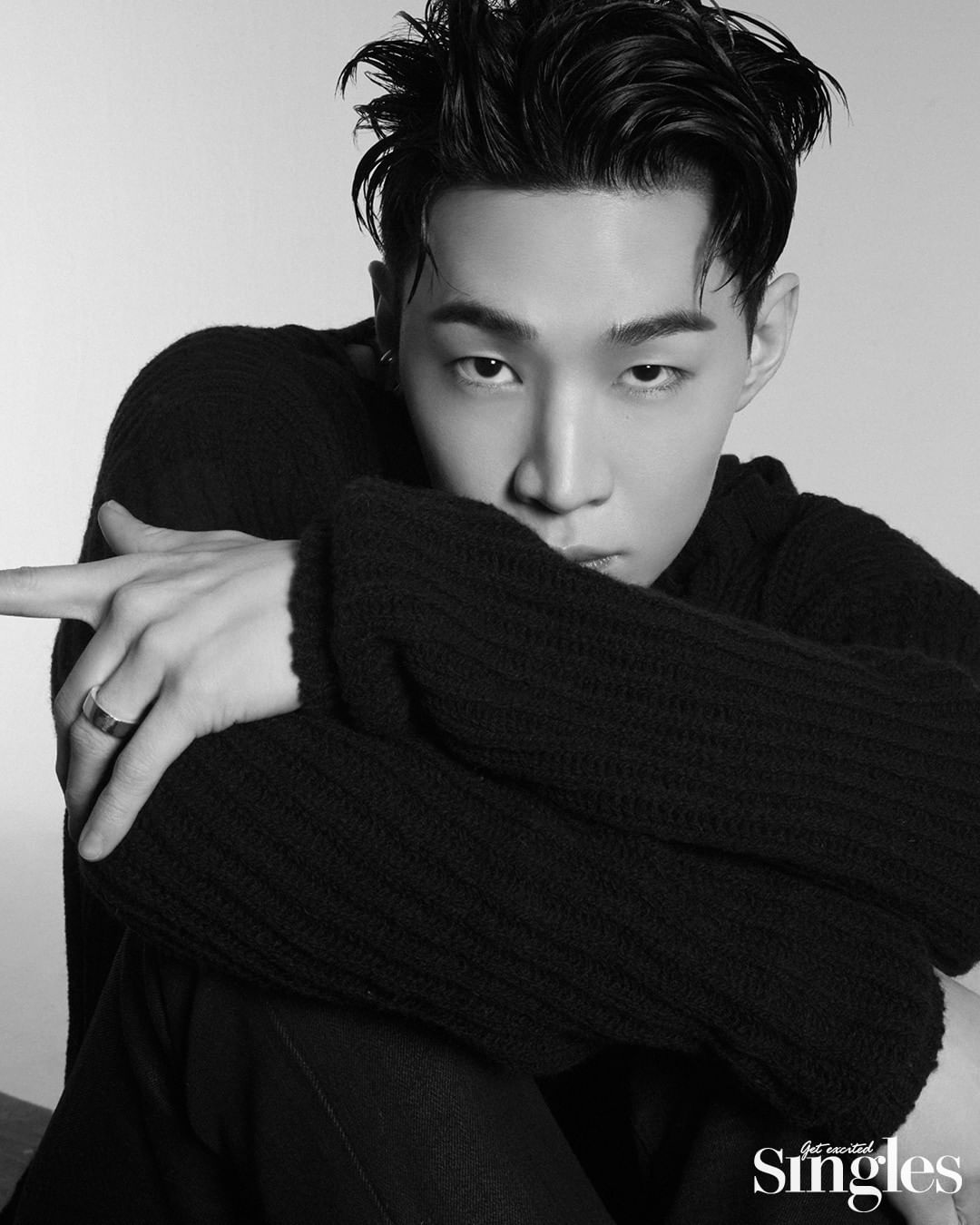 Check out Henry’s photo shoot in the February issue of Singles magazine!