After successfully wrapping up its first season, the main cast will be returning for an even more thrilling second season.

The first photo features Hwang Dong Joo presenting his findings with a jam-packed whiteboard behind him and captures the character’s determination to track down any dirty money. In his quest, he will work closely with Seo Hye Young, who is able to use her bold personality to her advantage. 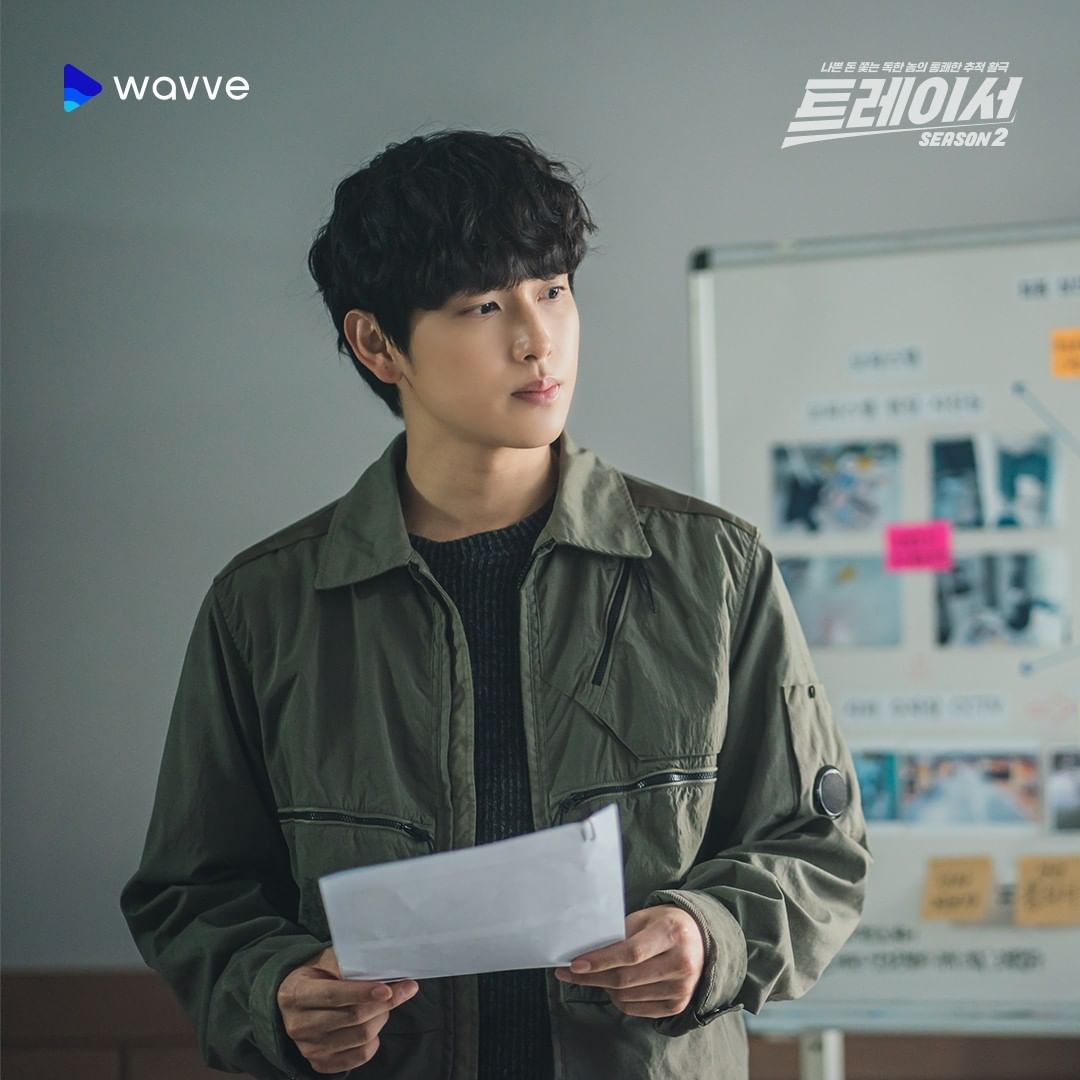 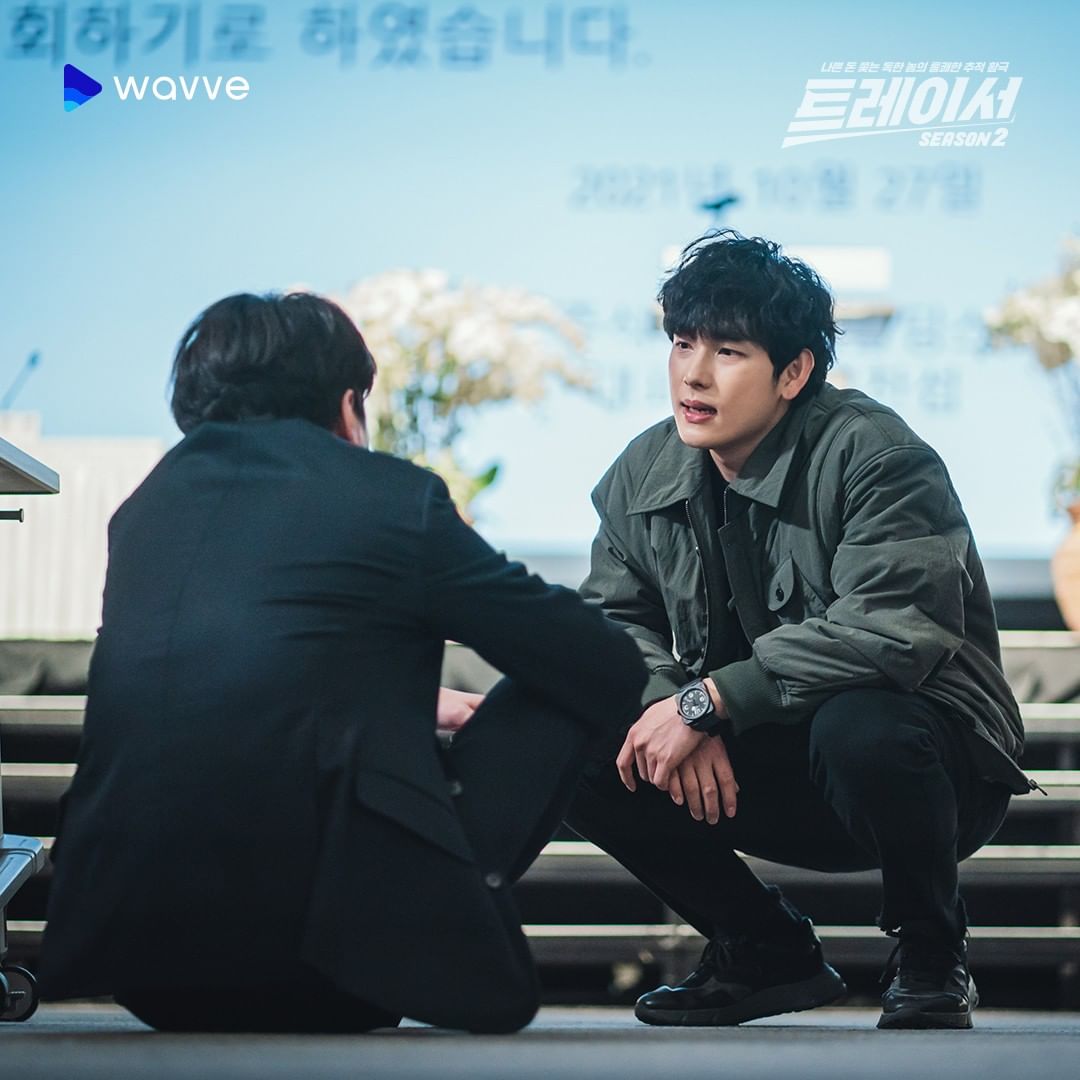 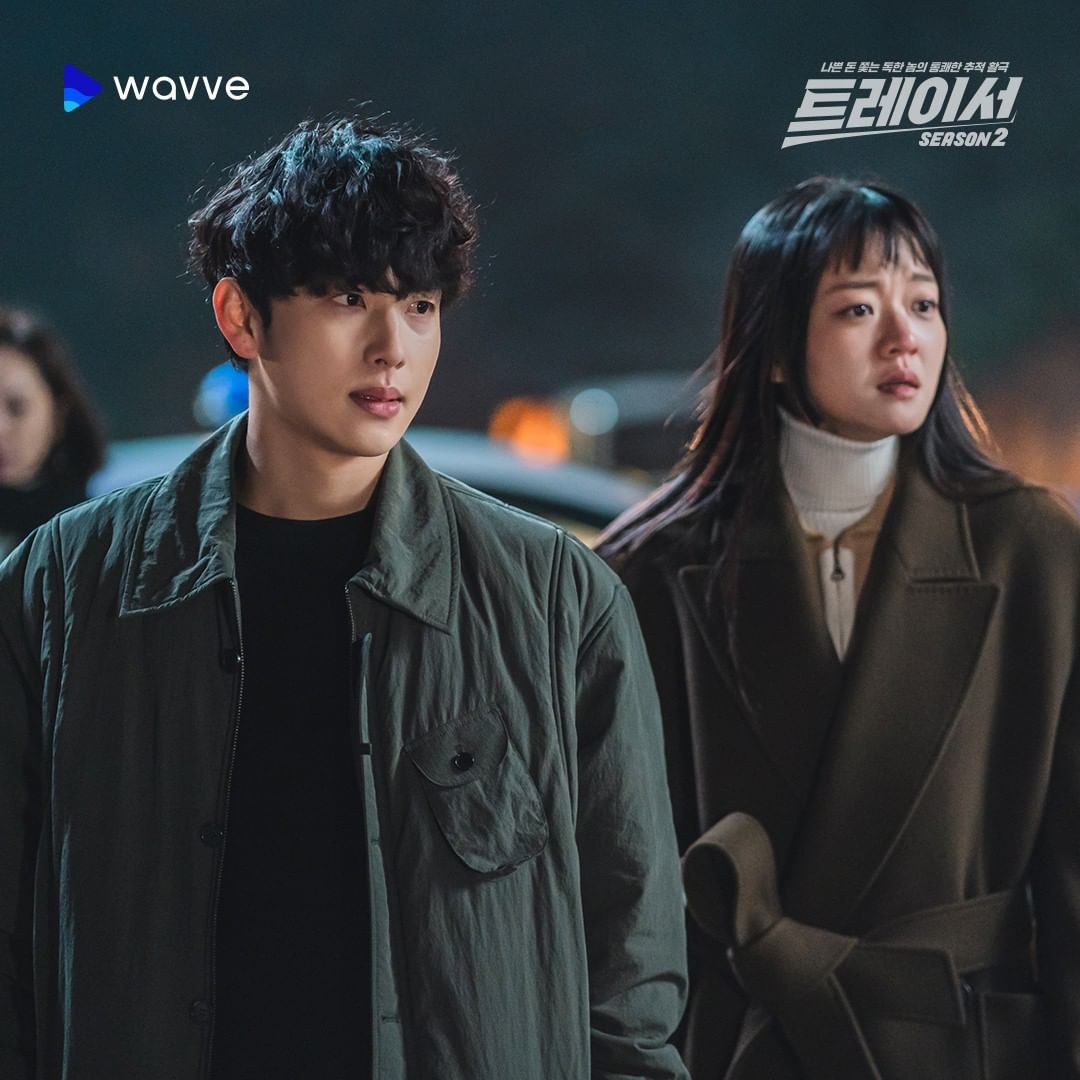 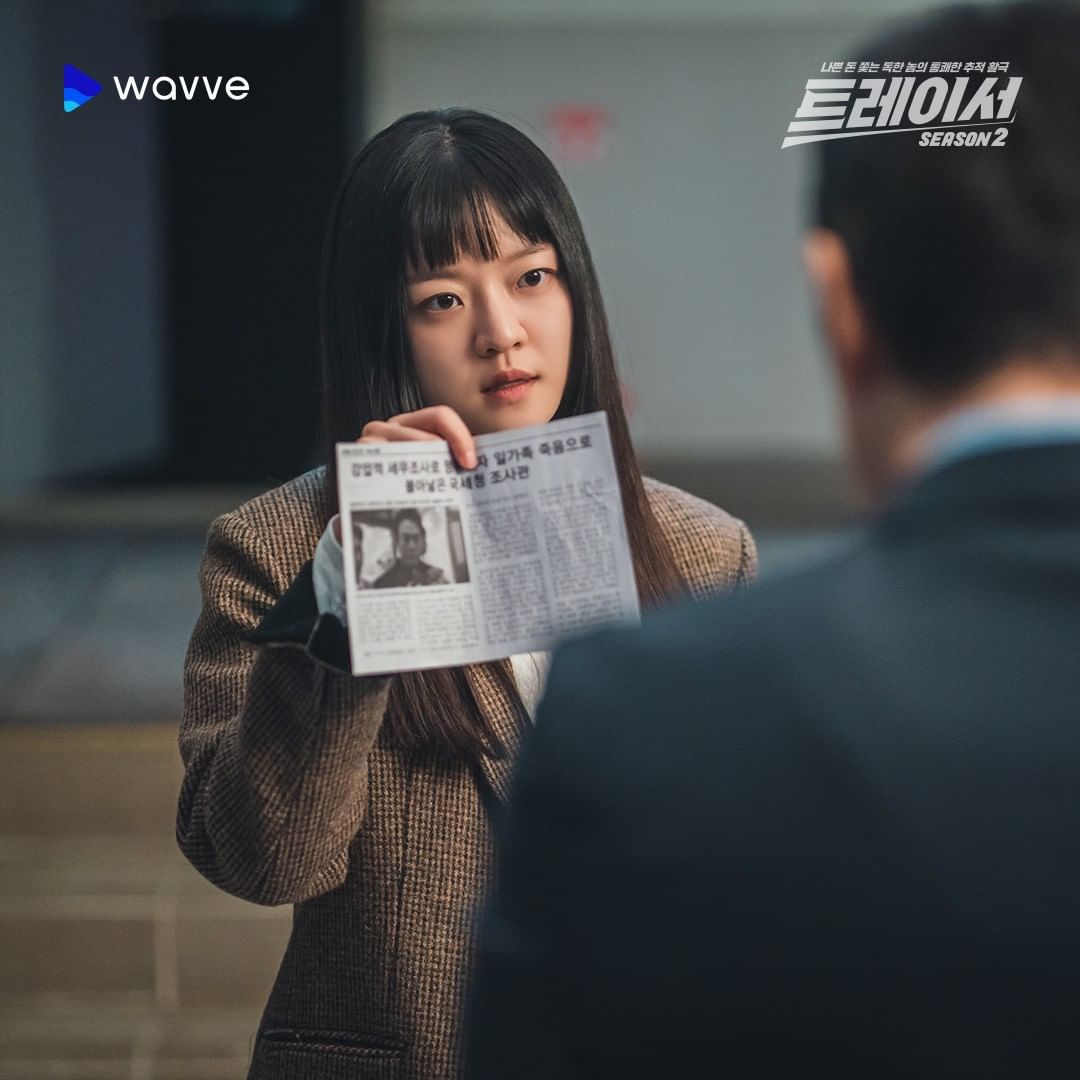 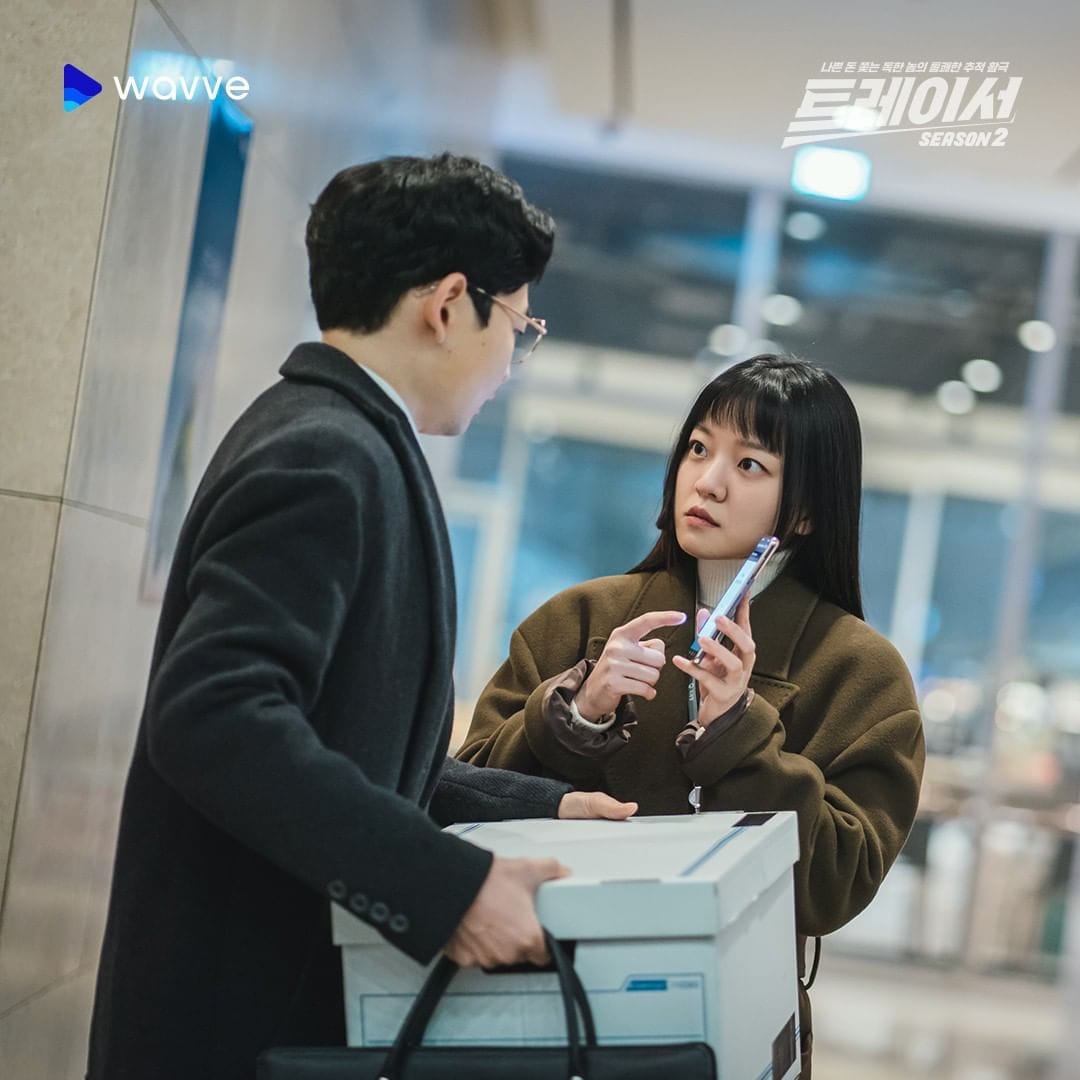 In Season 2, Oh Young rediscovers his ace tendencies, and In Tae Joon’s greed to become No. 1 starts to shine through. In Tae Joon’s ambition will also impact his relationship with Hwang Dong Joo, who refuses to back down. 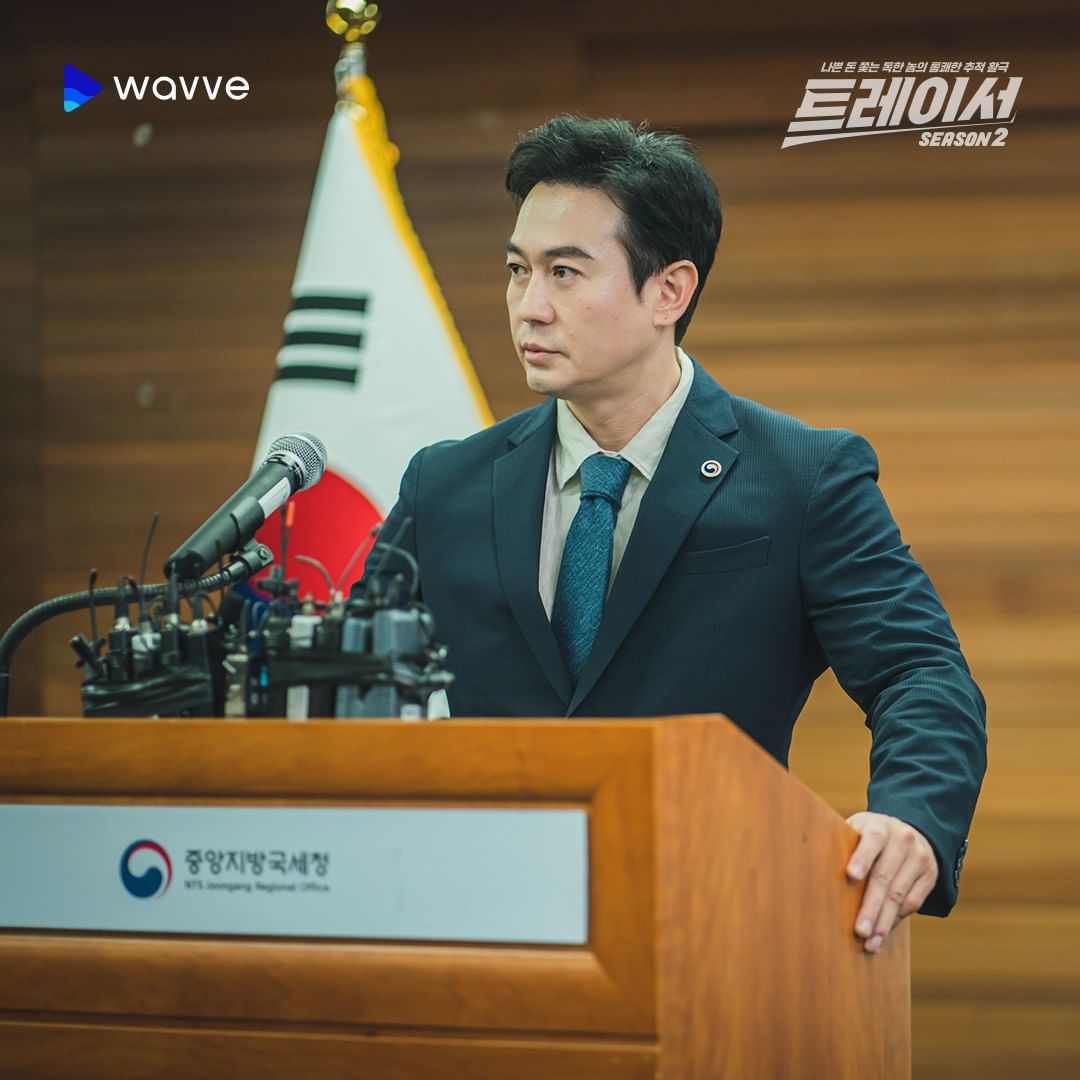 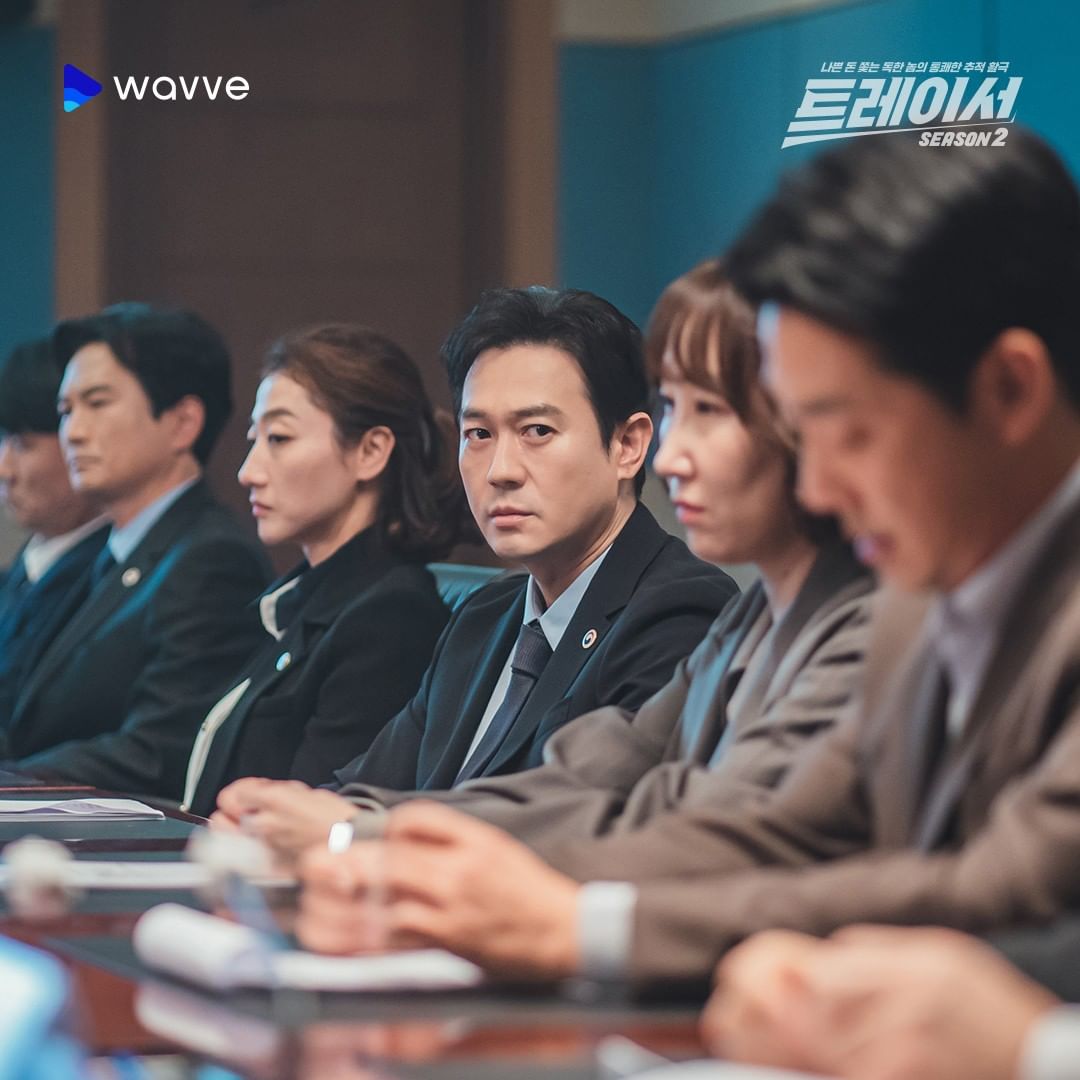 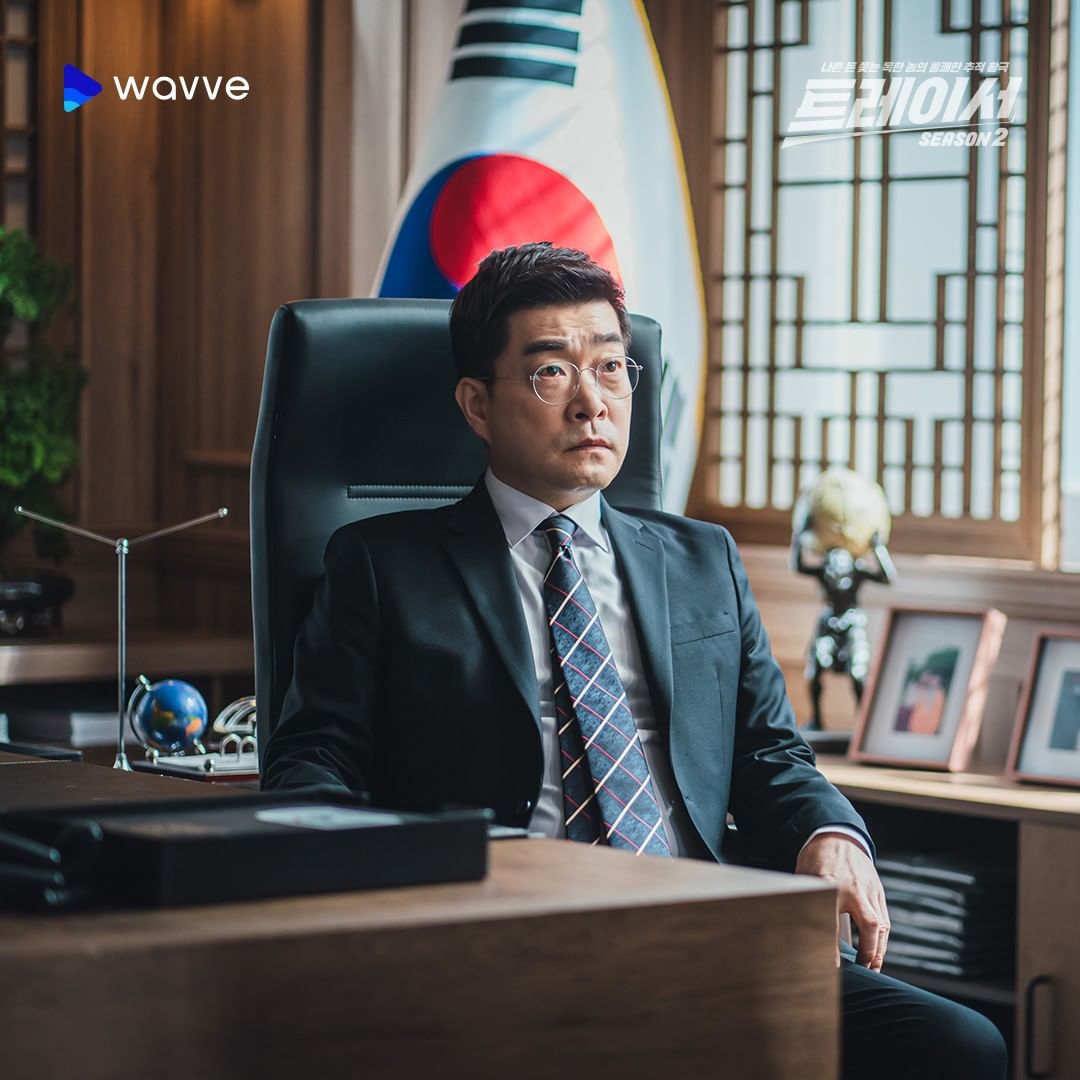 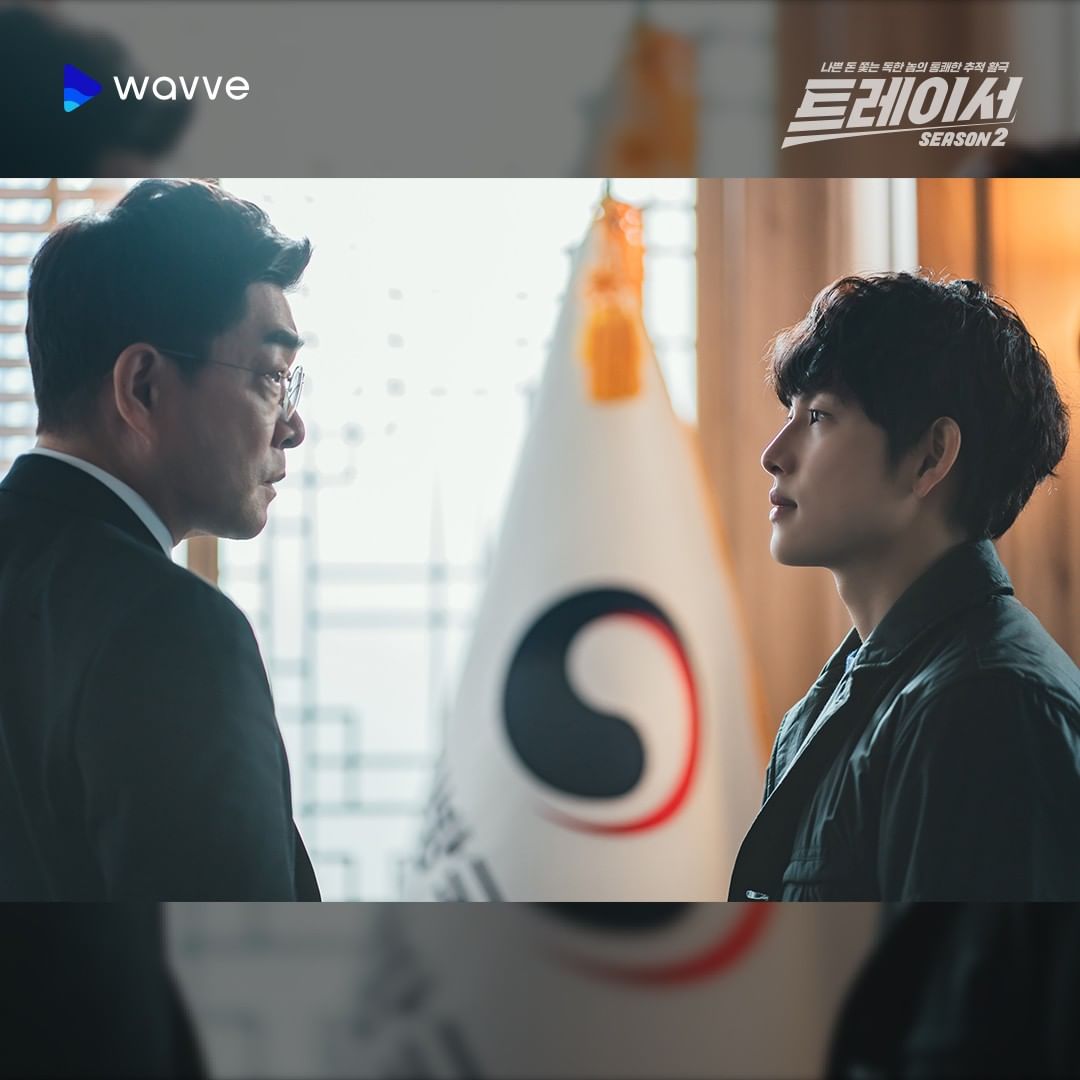 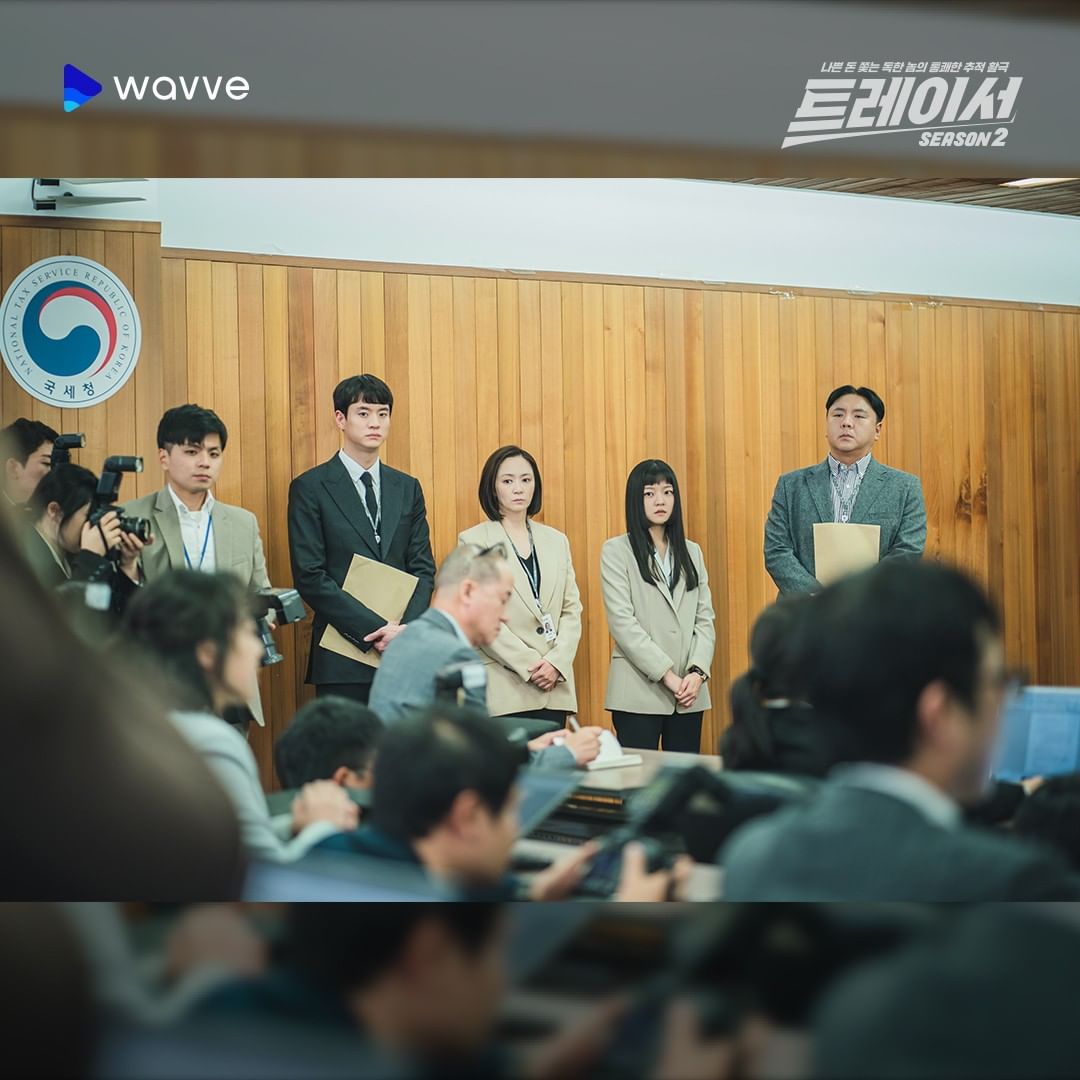 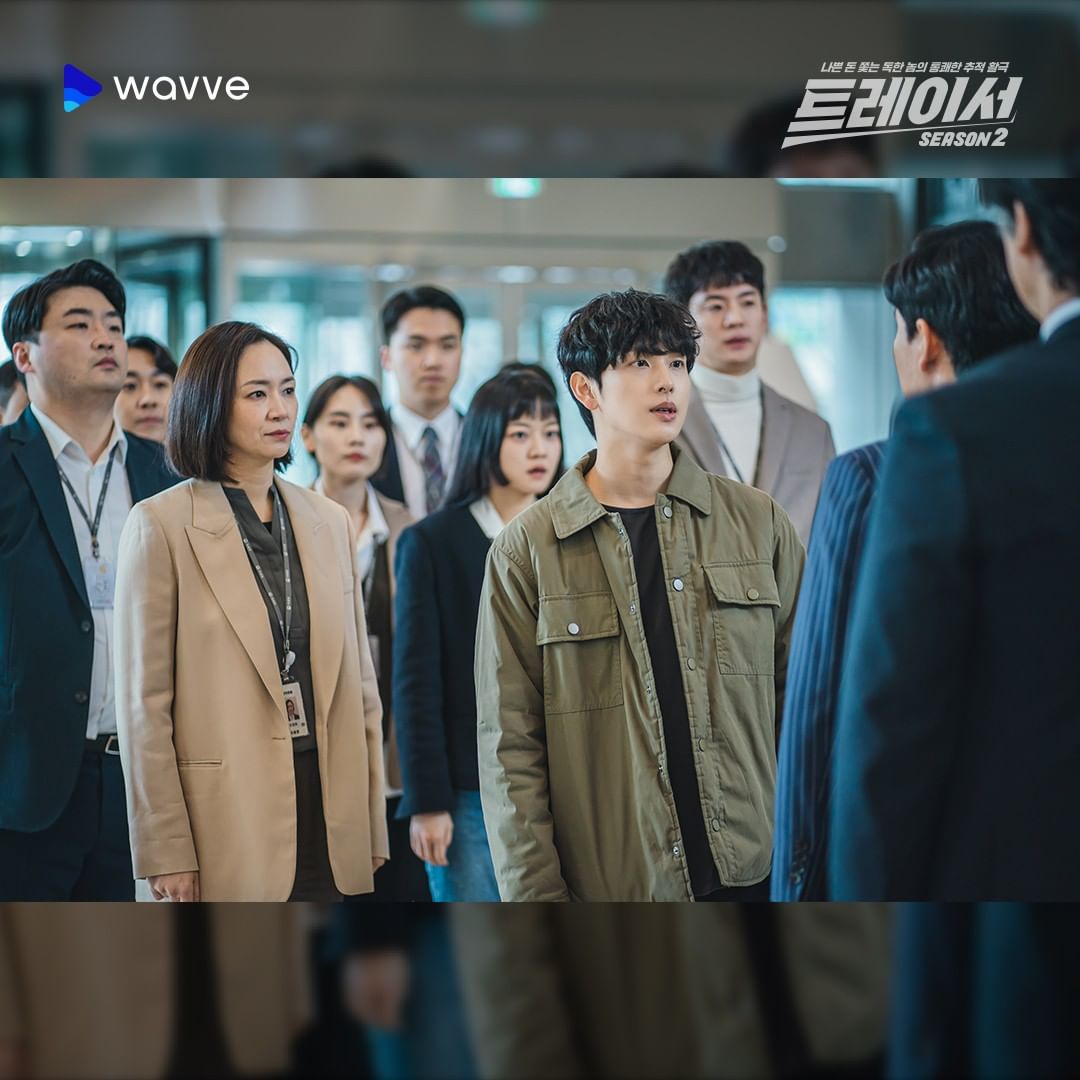 “Tracer” will return with its second season on February 18.