OCN’s “A Superior Day” is one day out from its highly anticipated premiere!

Based on a webtoon, “A Superior Day” is about an ordinary man who has 24 hours to kill the serial killer who lives next door in order to save his kidnapped daughter.

Here are three reasons to look forward to the new OCN thriller: 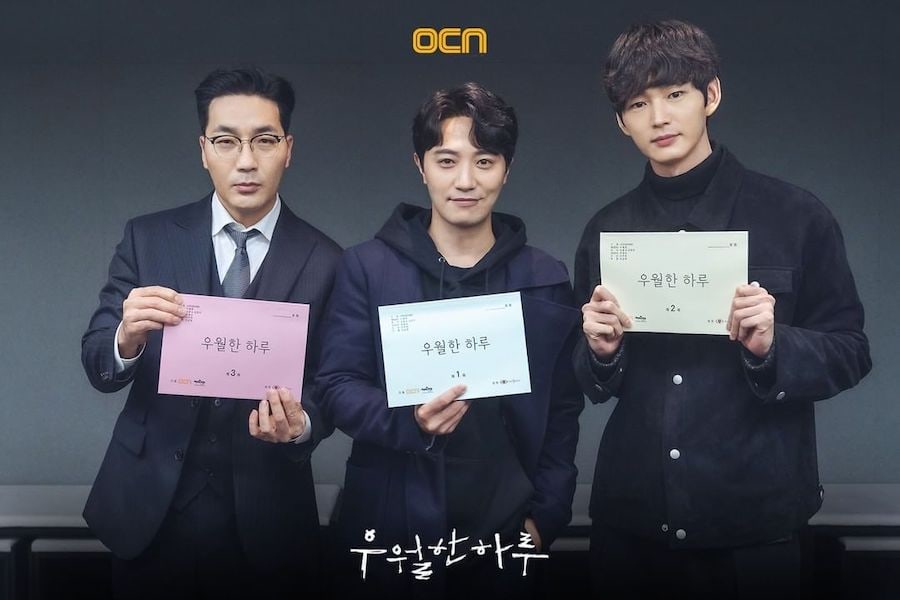 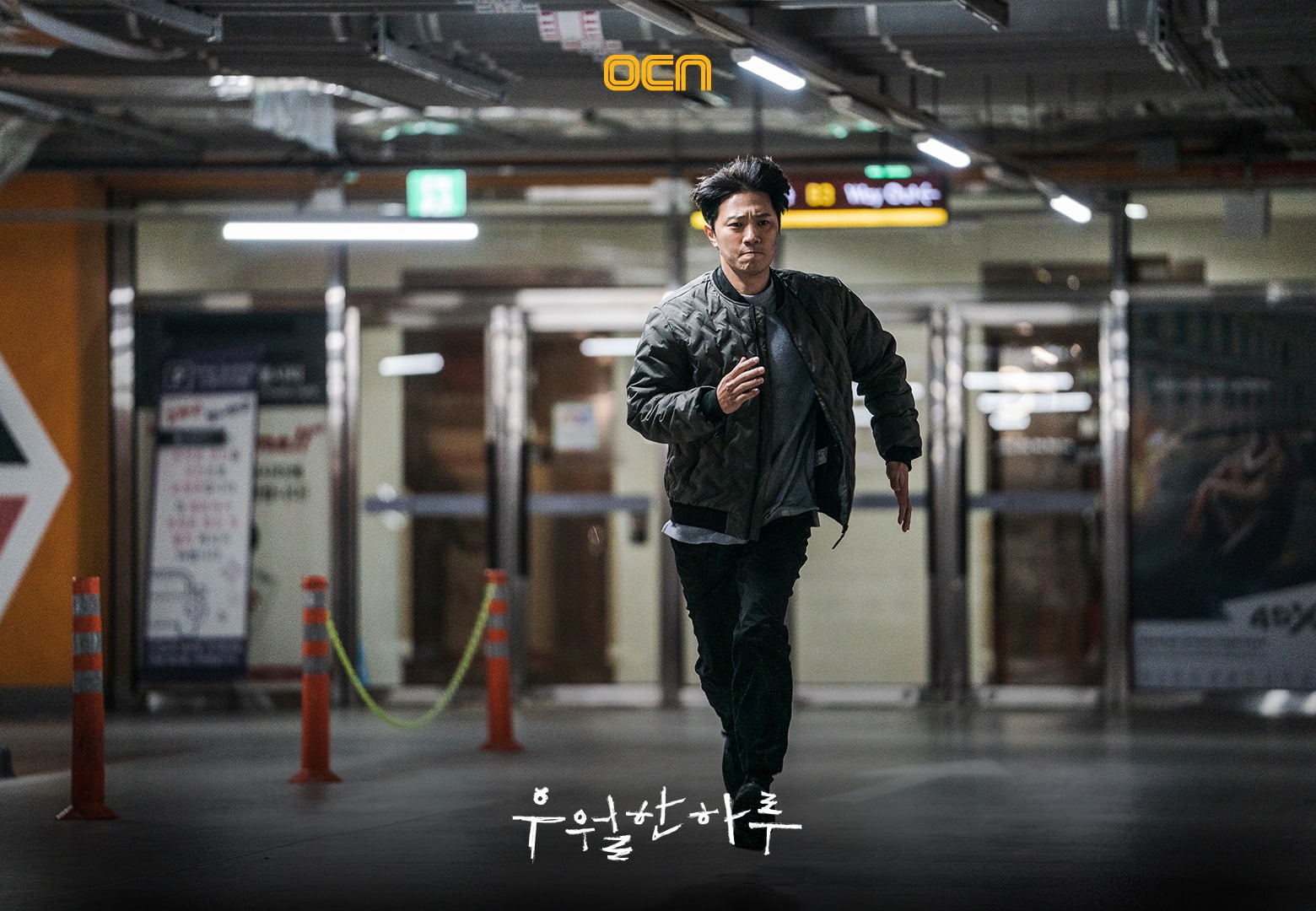 Some crime and mystery dramas spin out their story over weeks or months, but “A Superior Day” promises the high-octane thrill of a firm deadline: 24 hours. Set against the backdrop of a high-class apartment building, these men have just 24 hours in order to resolve their life-and-death chase. Lee Ho Chul must stop a terrifying criminal in order to save his daughter, Bae Tae Jin is using Lee Ho Chul to do his dirty work, and Kwon Si Woo is a psychopath who wants to prove to the world that he’s superior to everyone else.

Viewers can expect a wild ride with many twists and turns in a story where every minute and every second counts. How will the 24-hour chase end and who will come out on top as “superior”? 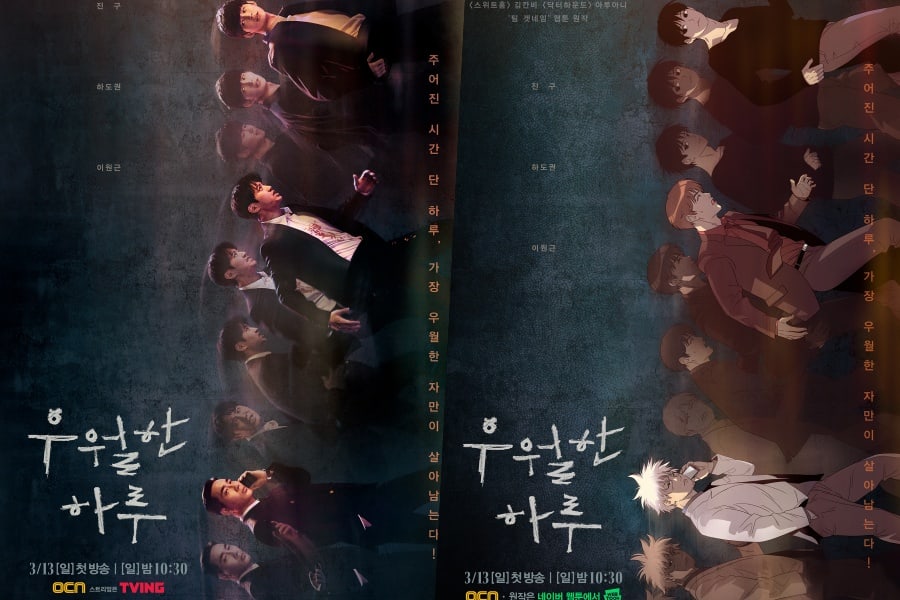 OCN is known for making dramas that set the standard for their various genres, whether it’s horror, fantasy, or crime thriller. “A Superior Day” promises to be in that same line, being based on a hit webtoon by the authors of the “Sweet Home” and “Dr. Hound” webtoons. OCN has had great success adapting webtoons in the past, such as “Strangers from Hell” and “The Uncanny Counter.”