On the latest episode of “My Little Old Boy,” Park Hae Joon cracked everyone up with his unexpected answer when asked whether he’d marry his wife again!

The actor made a guest appearance as a special MC on the March 13 broadcast of the SBS reality show, where the “The World of the Married” star immediately charmed the panel of celebrity moms with his handsome looks and gentle personality.

During the episode, the hosts asked Park Hae Joon about how he started dating his wife. Explaining that they met in college, Park Hae Joon recalled, “I knew back then that my wife liked me. So I asked her to meet me alone at a gamja-tang [spicy pork backbone stew] restaurant at night. Since we both knew how we felt about each other, I initially kept telling her, ‘Let’s not date.’ 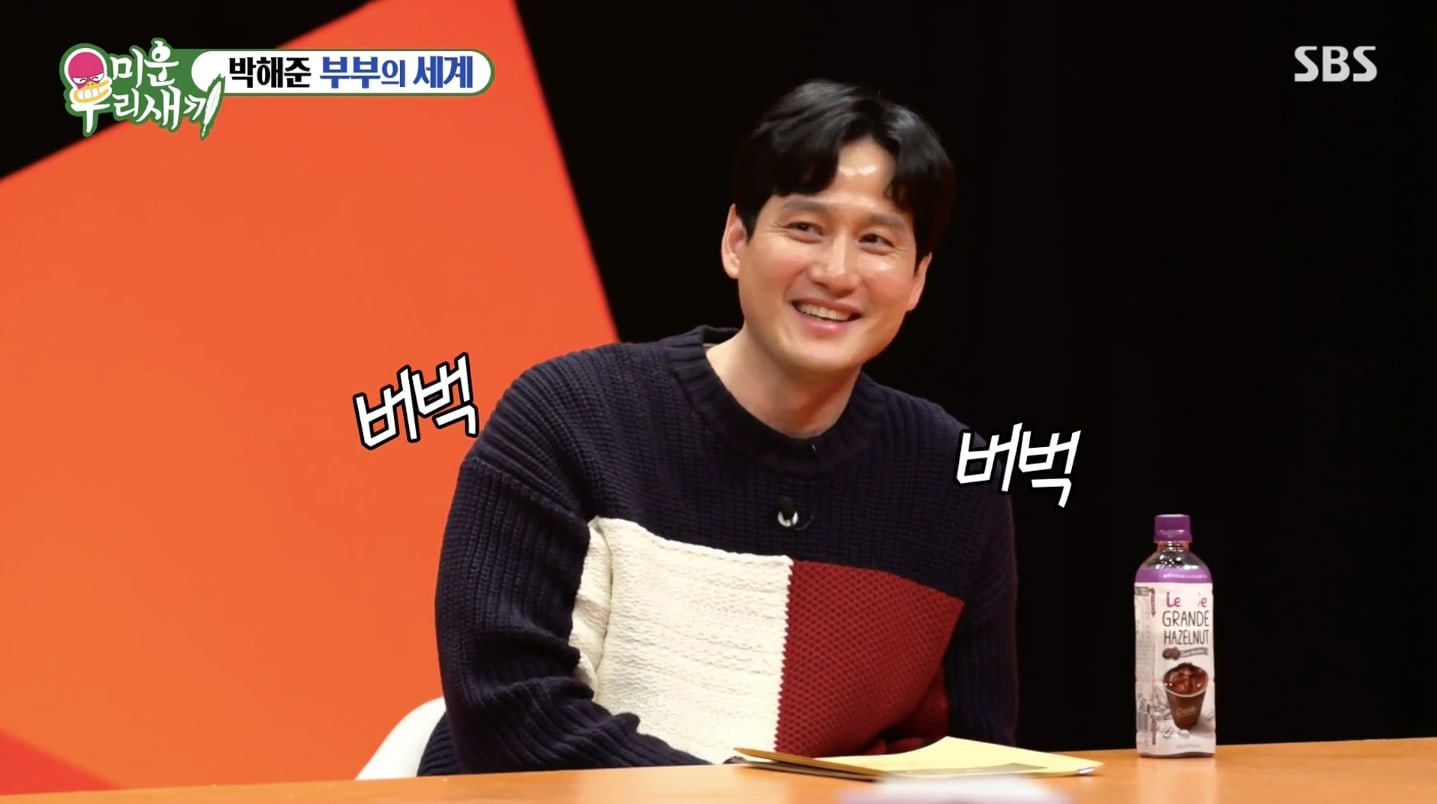 Host Seo Jang Hoon later asked Park Hae Joon, “If you were born again, would you choose to marry your wife again?”

Revealing that he had actually talked about this very question with his wife before, Park Hae Joon replied, “I told my wife this very clearly.” He then made everyone on set burst out laughing by continuing, “I’d choose not to be reborn.”

“There’s no way for us to shield or defend this answer,” laughed a shocked Seo Jang Hoon. “We’ve asked a lot of people this same question [on this show] for fun, but this answer is basically just self-destruction.”

After hearing Seo Jang Hoon’s response, Park Hae Joon hastily decided to change his answer. “I’ve changed my mind,” he said with a laugh. “If I’m born again, I’ll marry my wife no matter what.” 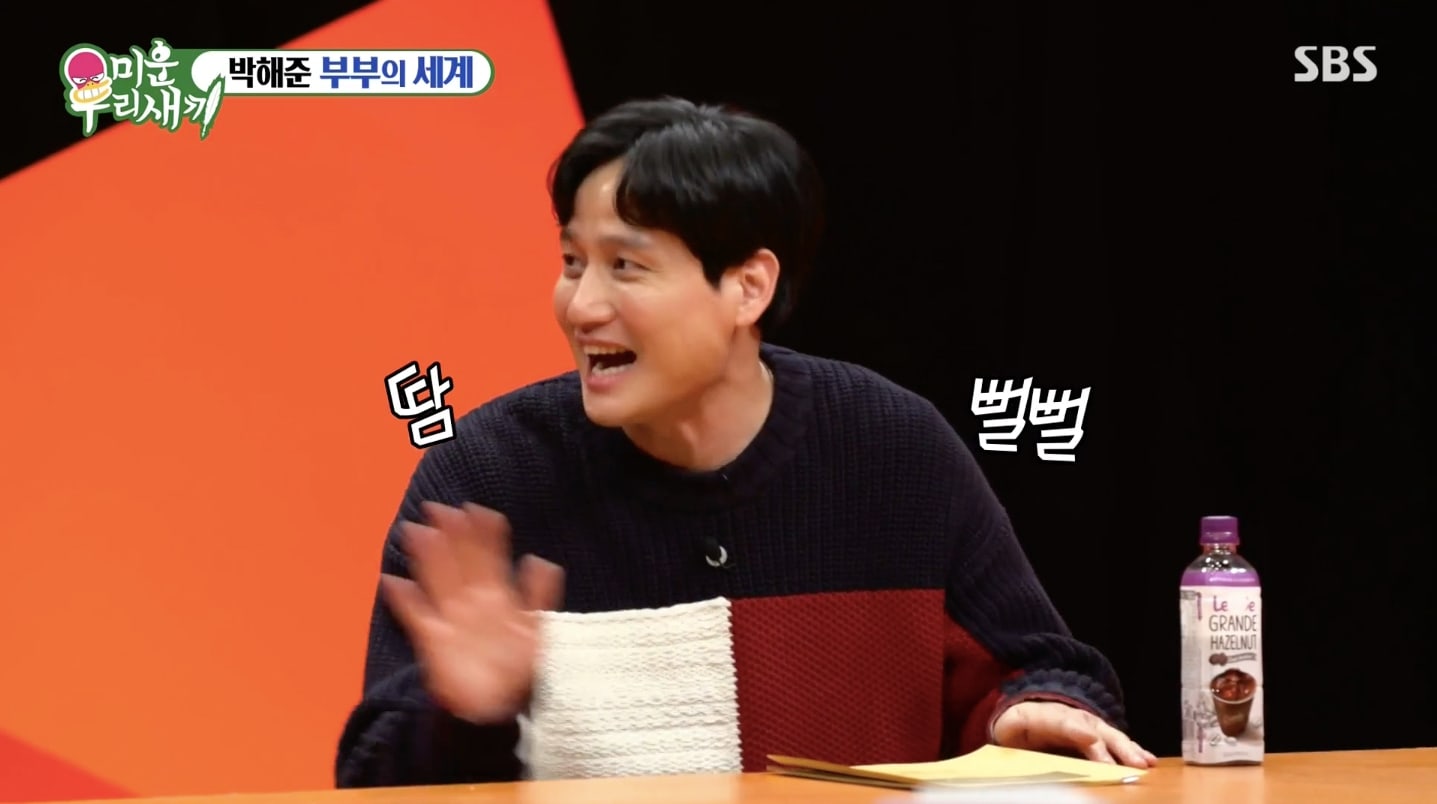 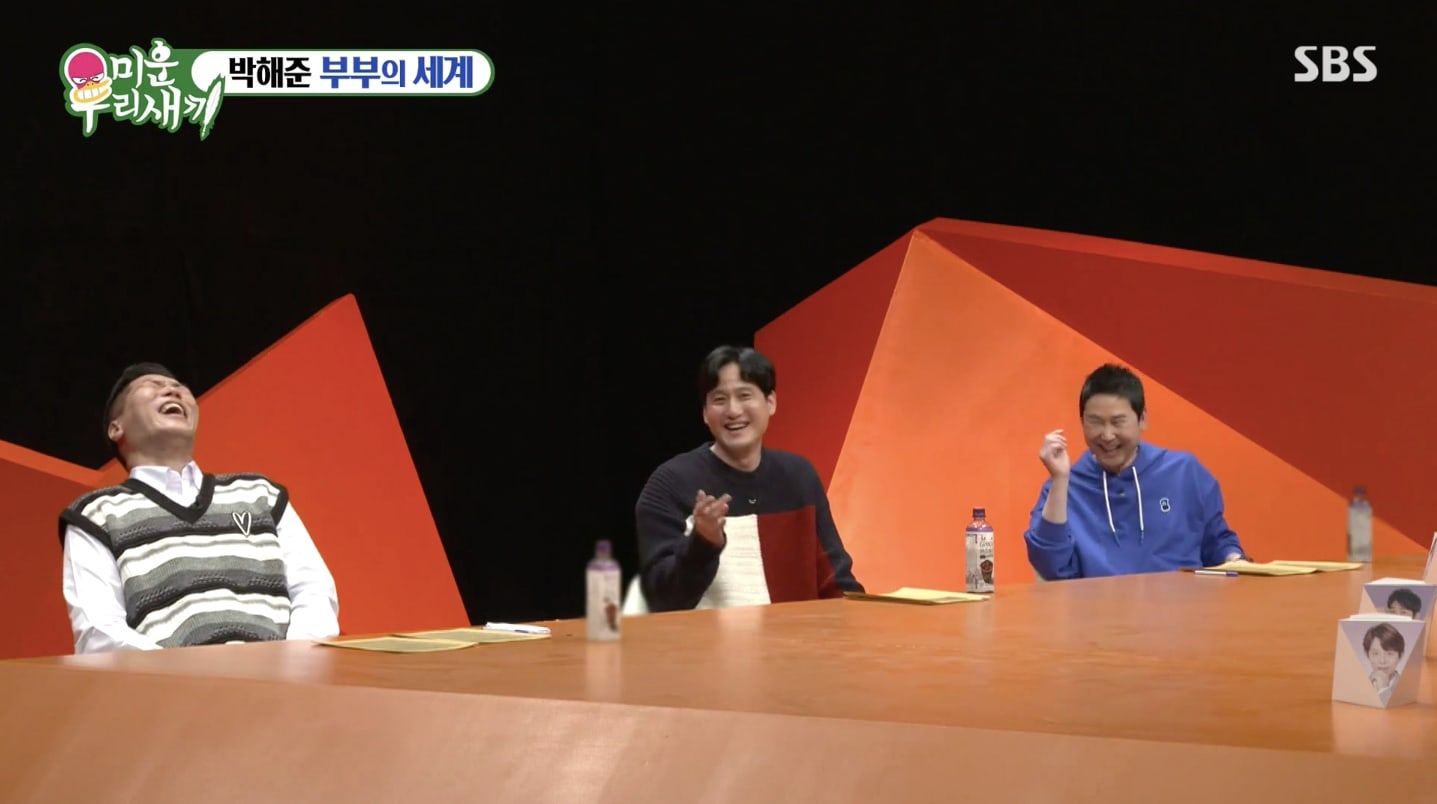 Park Hae Joon
My Little Old Boy
How does this article make you feel?