Jeon No Min Shamelessly Tells Jun Soo Kyung They Should Get Back Together In “Love (Ft. Marriage And Divorce) 3”

Jeon No Min will have to face brutal reality in the next episode of “Love (ft. Marriage and Divorce) 3”!

Previously on the drama, Lee Si Eun (Jun Soo Kyung) experienced blossoming romance after finding out that her co-worker Seo Ban (Moon Sung Ho) was her childhood friend. The two eventually started dating, and he suggested that they get married. Right when Lee Si Eun was about to tell her children about Seo Ban, her son Park Woo Ram (Im Han Bin) brought up the fact that Park Hae Ryoon (Jeon No Min) had facial paralysis, hinting bumps in the road for Lee Si Eun and Seo Ban’s relationship.

On the next episode of the drama, Lee Si Eun will come face to face with her shameless ex-husband who has no idea that she’s already with another man. Park Hae Ryoon, whose mouth is back to normal, suggests that they get back together, leaving her speechless. 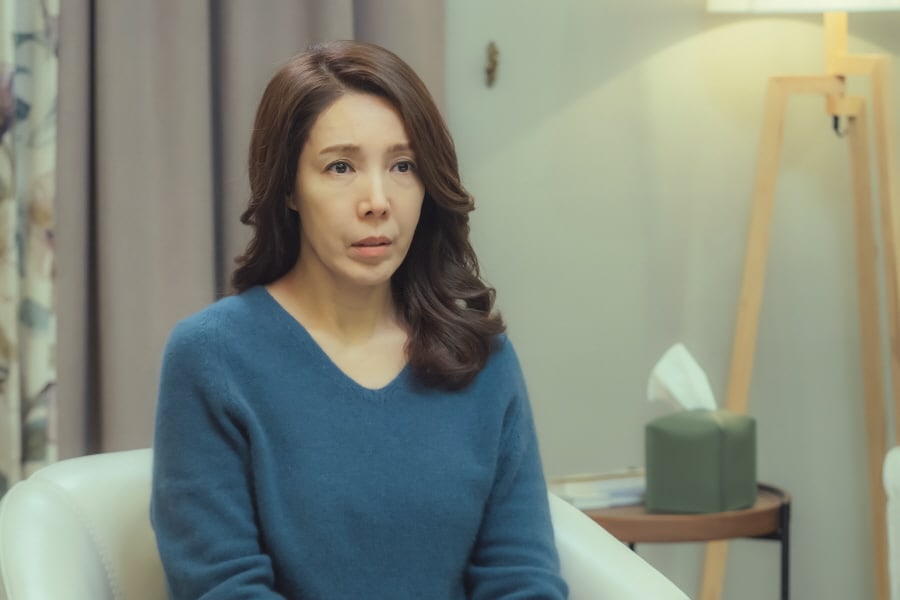 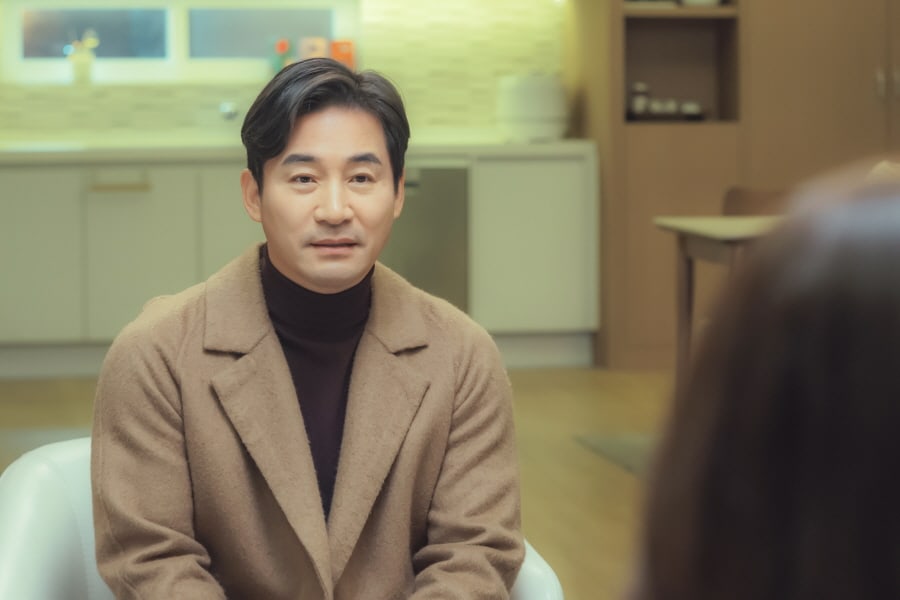 As a result, their daughter Park Hyang Gi (Jeon Hye Won), who wanted her mother to remarry, will stiffen with displeasure, while Park Woo Ram will be put in a difficult situation where he’s stuck between his parents. Will Park Hye Ryoon be able to return to his family after solemnly repenting, or will Lee Si Eun move forward with her wedding plans with Seo Ban? 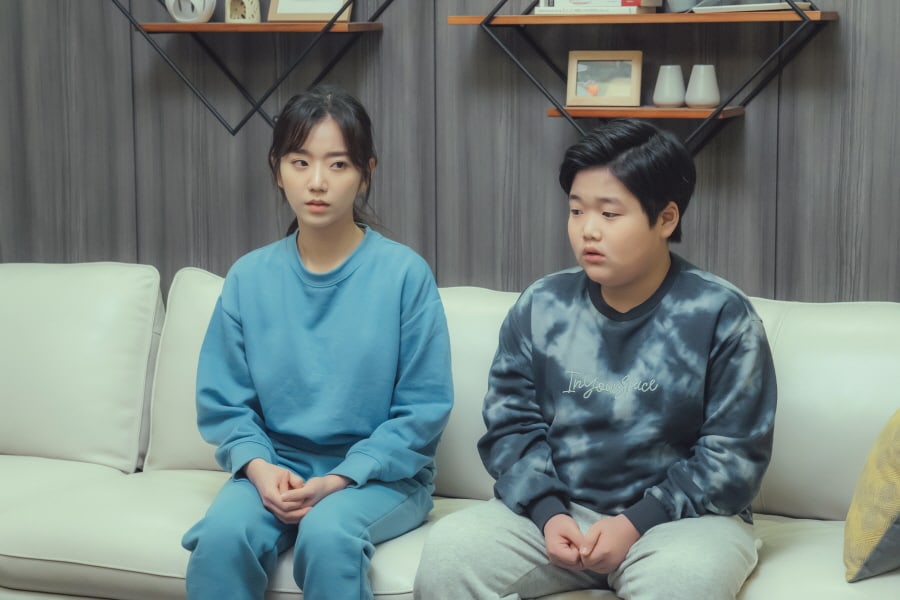 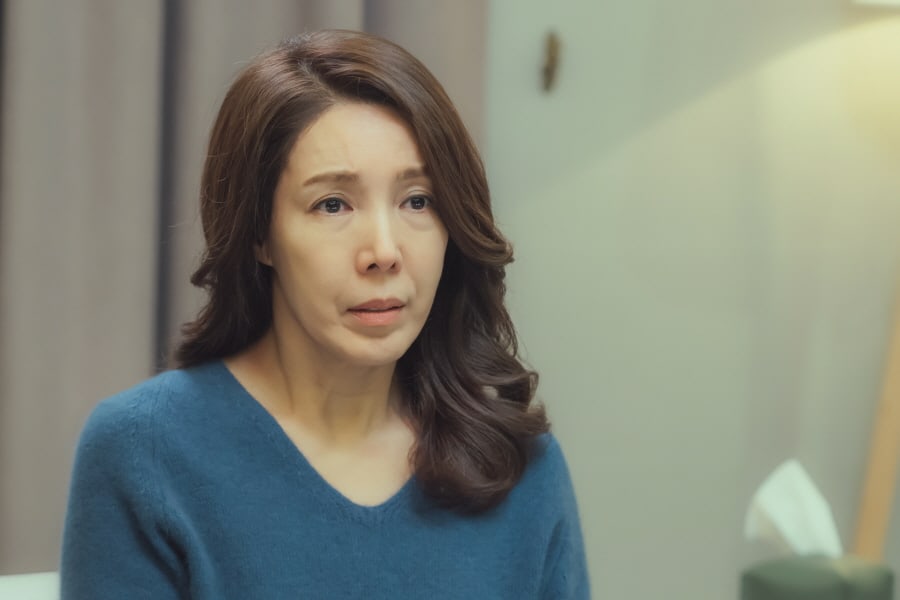 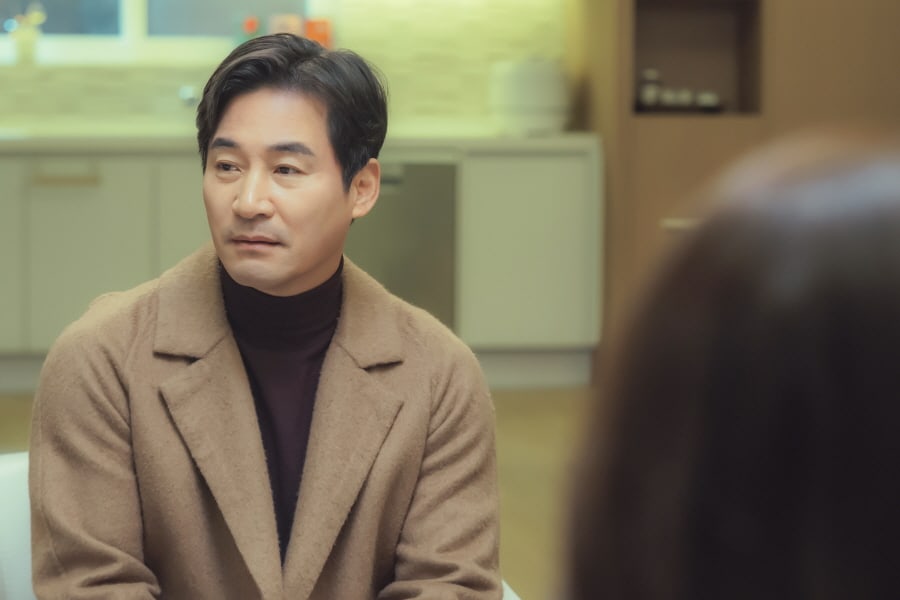 This scene was filmed back in January, and the four actors showed their family chemistry with brilliant synergy. Jun Soo Kyung and Jeon No Min especially displayed great teamwork during practice, and all four of them received enthusiastic praises from the staff for their detailed expressions.

The drama’s producers teased, “You’ll find yourself getting swept up in emotions as you watch this scene. Please look forward to episode 7 where you will be able to see how Park Hae Ryoon, the ex-husband who has no idea that Lee Si Eun is in a relationship yet, will react.”