Previously, Jung Chan Young was creating a bucket list for her loved ones when Cha Mi Jo asked if there was anything she wanted for herself. After much thinking, she added her wish, which was to finally muster up the courage to begin her acting career. In a flashback, it was revealed that Jung Chan Young had no choice but to become an acting teacher after getting involved in a car accident that occurred on her way to her first filming.

The newly released stills share a glimpse of Jung Chan Young on the set of her acting project. Cha Mi Jo, Jang Joo Hee and Kim Jin Seok (played by Lee Moo Saeng) visit with a snack truck to show their full support. Everyone looks excited and nervous about this new opportunity for Jung Chan Young. 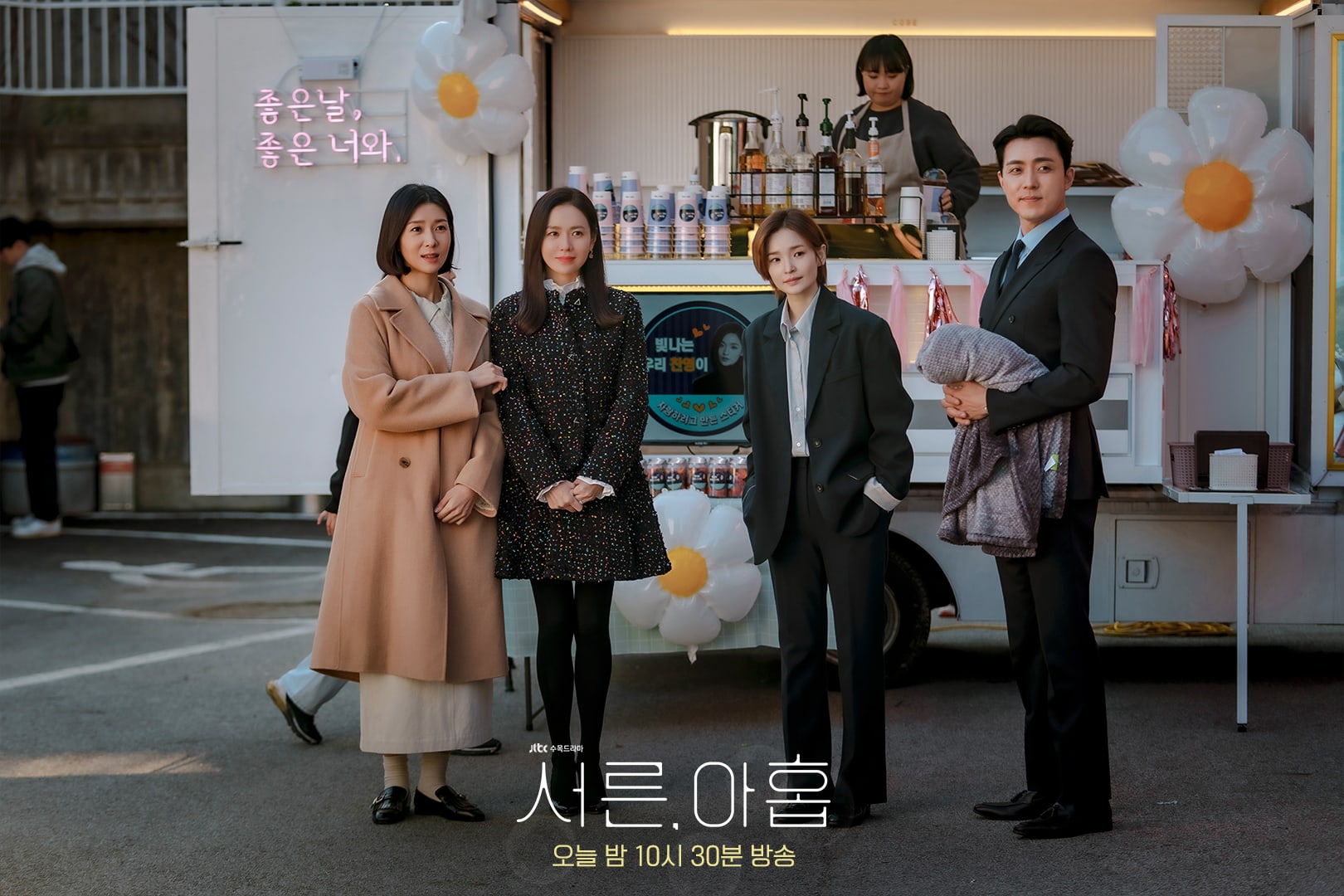 The next stills share a glimpse of Im Siwan’s cameo appearance. In the drama, he will appear as Im Siwan, a top star who was once Jung Chan Young’s pupil.

Jung Chan Young and Im Siwan participate in the project as co-stars. Both of them are fully immersed in their characters, and Jung Chan Young looks especially eager and passionate as she clearly proves her accumulated acting experience. When filming is over, the two actors reunite as teacher and student, and they share a warm embrace that tugs the viewers’ hearts.

In particular, Im Siwan will showcase mixed feelings about the reunion with Jung Chan Young. On one hand, he’s happy to reunite with the teacher he’s always been grateful to, but on the other hand, he’s heartbroken to say goodbye to her. 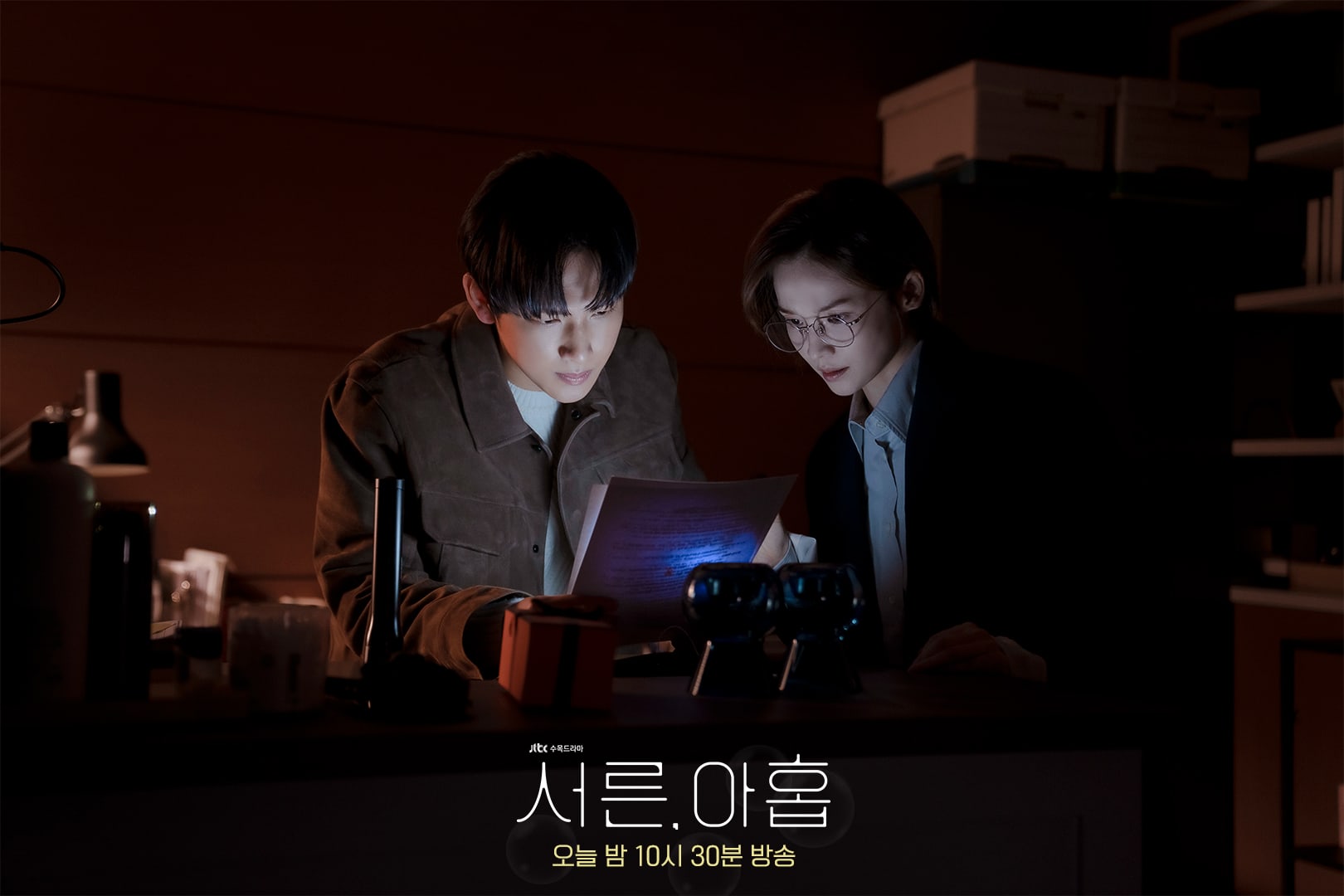 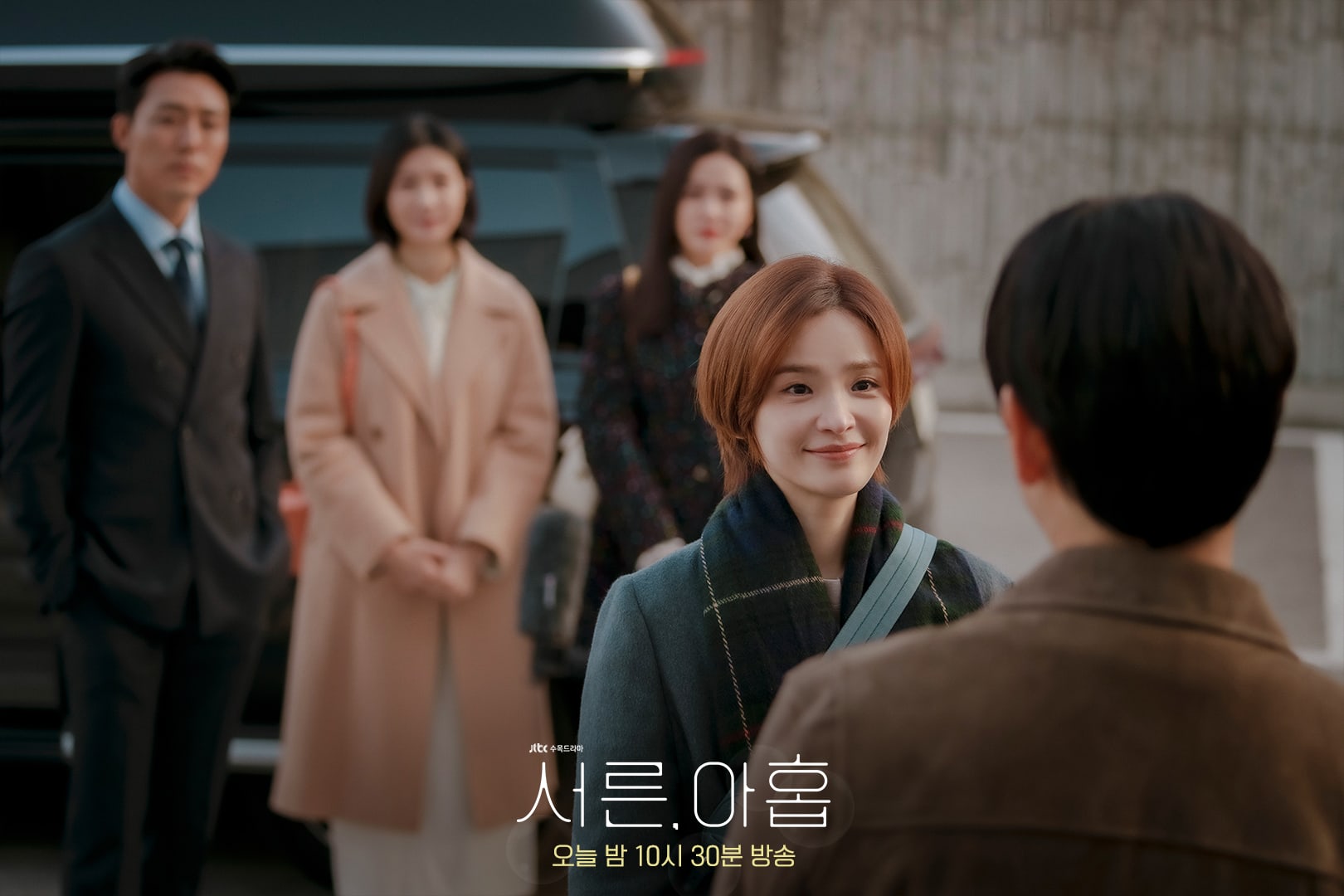 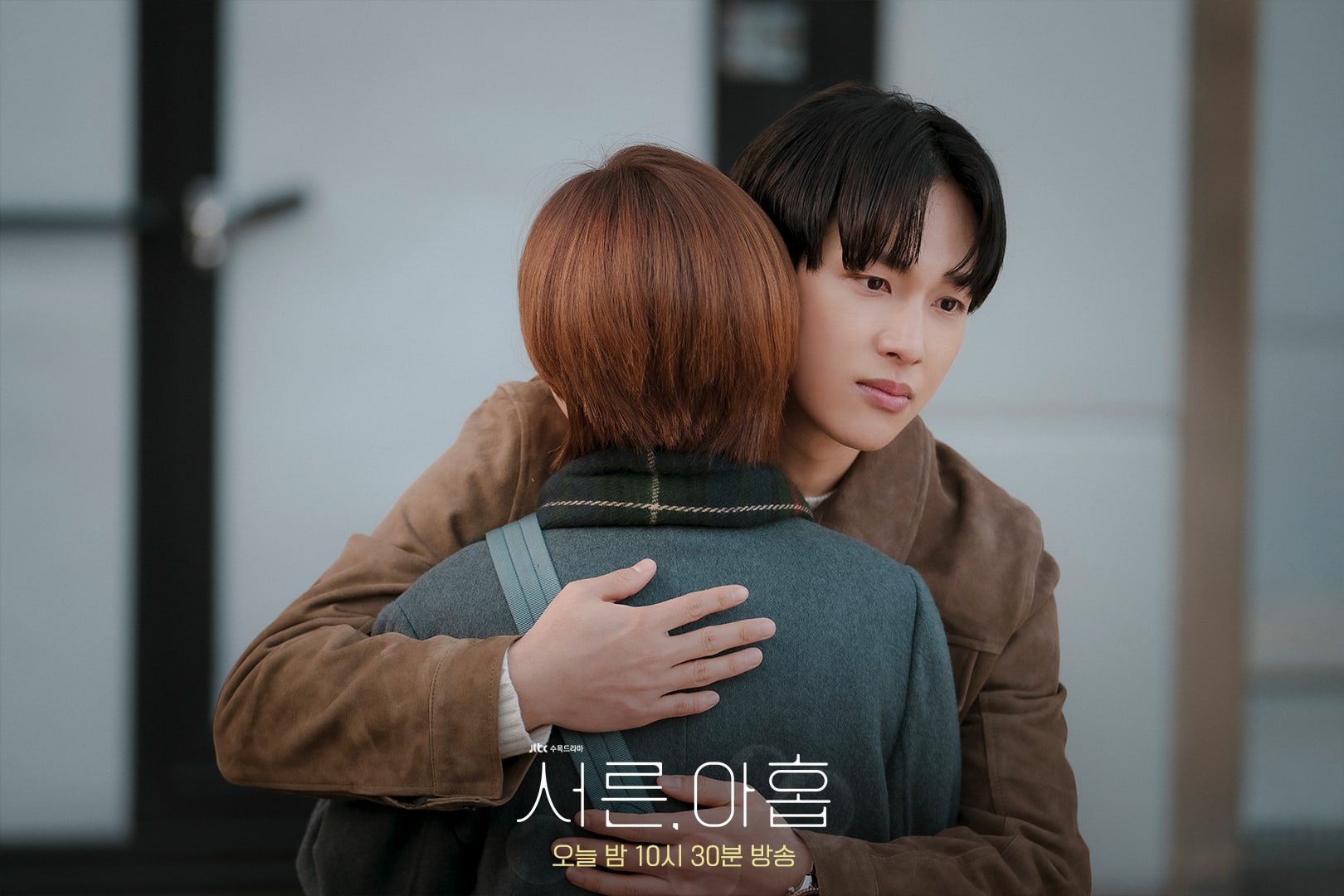