The newly released stills give a sneak preview of Jung Joon Ha in the drama. He will summon his character Mr. Jung from “Muhan Company,” the fictional movie from the variety show “Infinite Challenge.” In the photos, he’s sporting his signature shaggy hair that is parted right in the center, a colorful tie, and arm warmers. The second photo featuring Mr. Jung and Choi Joon Woong makes fans laugh out loud. They’re both running while Choi Joon Woong is practically dragging Mr. Jung away. Unlike Choi Joon Woong, who is laughing brightly, Mr. Jung looks absolutely terrified. 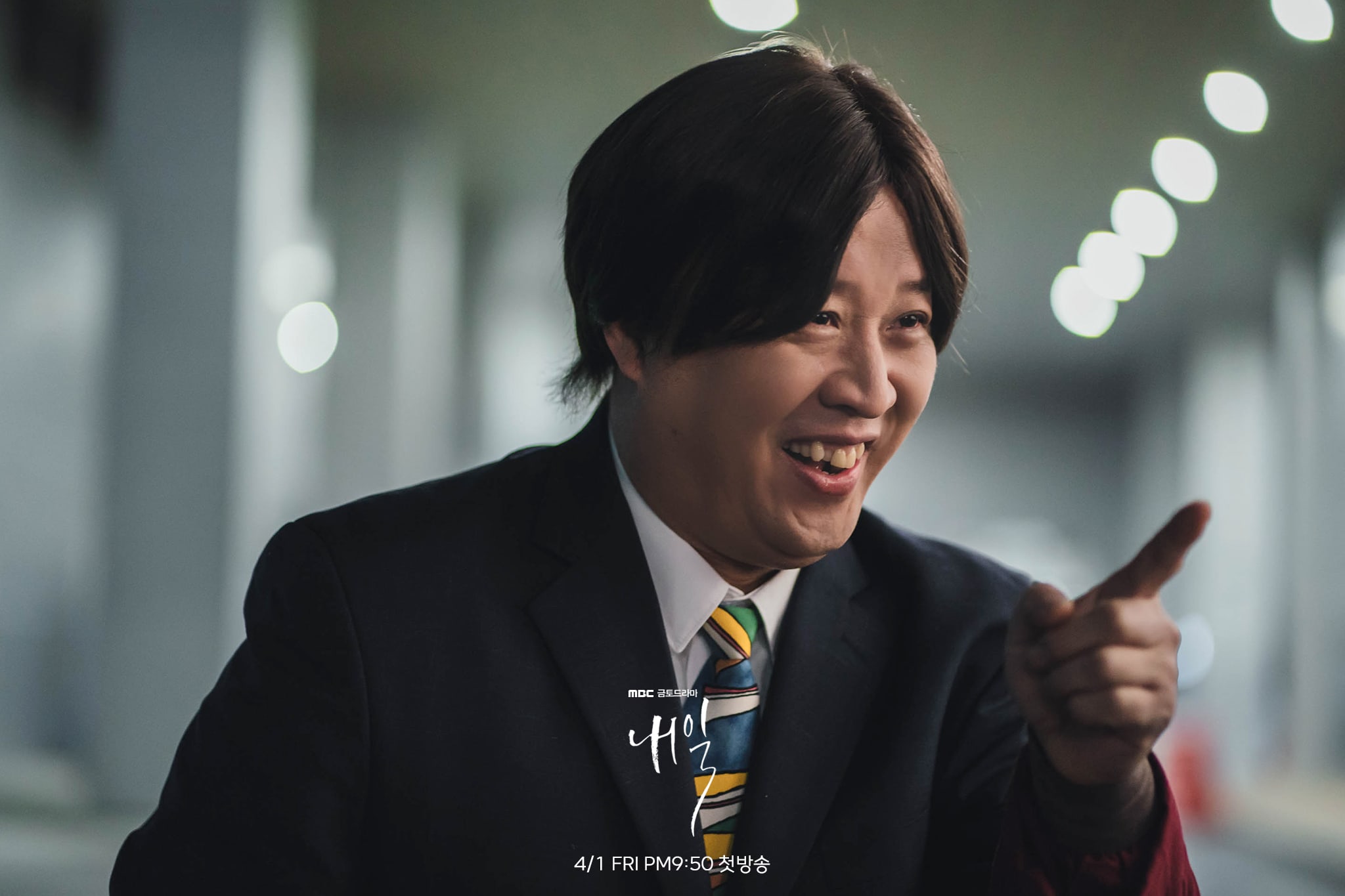 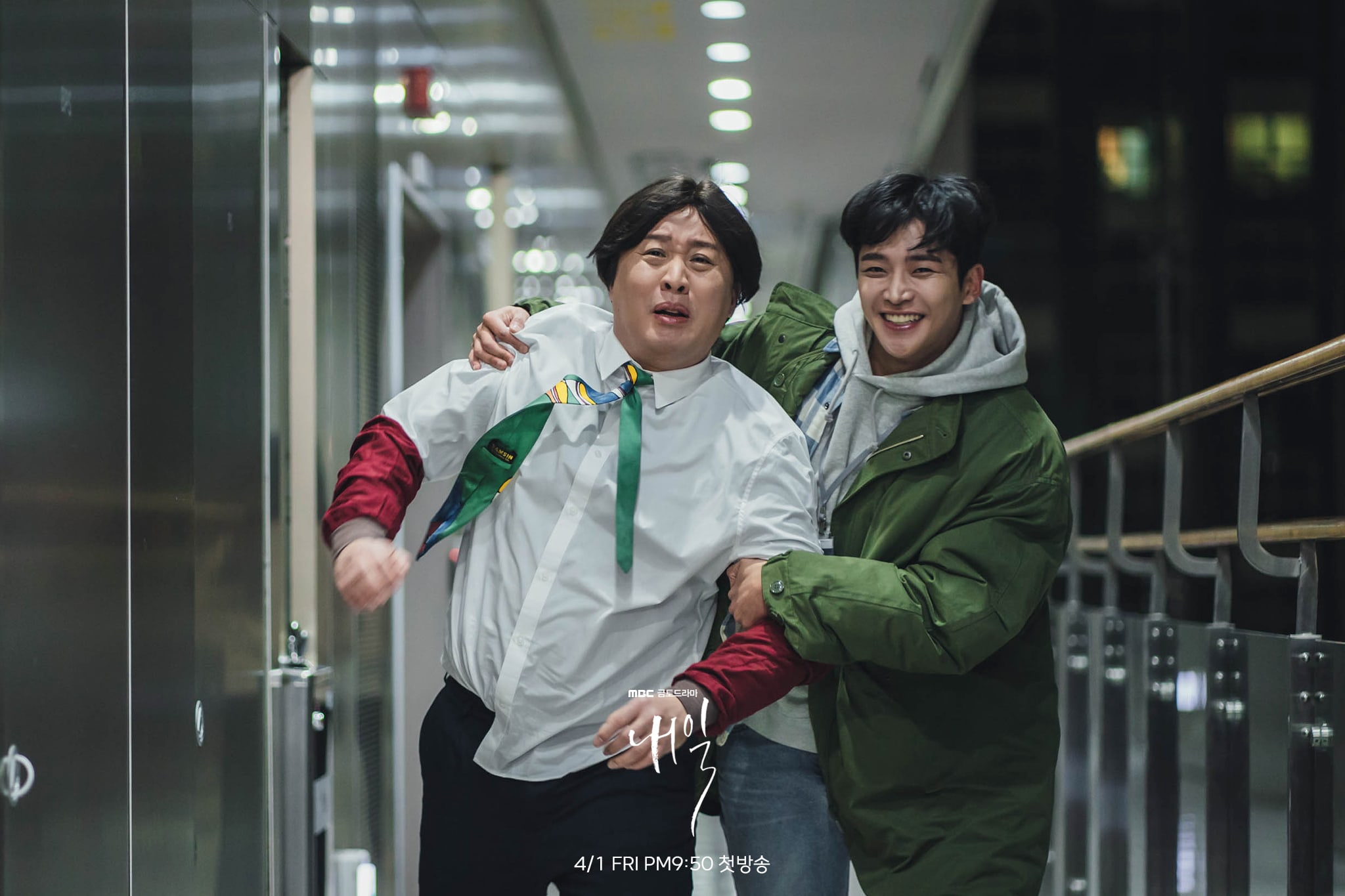 During filming, Jung Joon Ha showed off his strong presence with his witty words and sense of humor. He portrayed perfect chemistry with Rowoon, and everyone on the set couldn’t stop laughing.

The drama’s producers commented, “We’d like to thank Jung Joon Ha for readily accepting the offer to make a special appearance. Thanks to Jung Joon Ha, who performed better than expected, we were able to create a more interesting scene. You can look forward to his surprise appearance on this week’s broadcast.”

In the meantime, watch “Infinite Challenge” below!

SF9
Jung Joon Ha
Rowoon
Tomorrow
How does this article make you feel?