SBS’s “Again My Life” is gearing up for its premiere!

Ahead of the drama’s premiere, “Again My Life” shared three points to look out for in the drama:

“Again My Life” has already garnered much attention as it marks the return of Lee Joon Gi on the small screen, and viewers are anticipating his emotional portrayal as well as his acting skills. Previously, Lee Joon Gi shared, “The subject of ‘Again My Life’ itself is so interesting, so I felt attracted to the story. In particular, I became very interested in the thought of how fun it would be if I melded in the strengths I like and enjoy into the character of Kim Hee Woo, and I think he is a character I met by fate at this point in time.”

Lee Joon Gi will add to the charms of an intriguing character of a prosecutor fighting for justice in his second life. The actor added, “‘Again My Life’ isn’t a difficult or provocative drama, so I think it’ll be great if viewers enjoy it easily and comfortably. I hope this becomes an enjoyable present through which viewers can at least de-stress a little at the end of an exhausting day.” 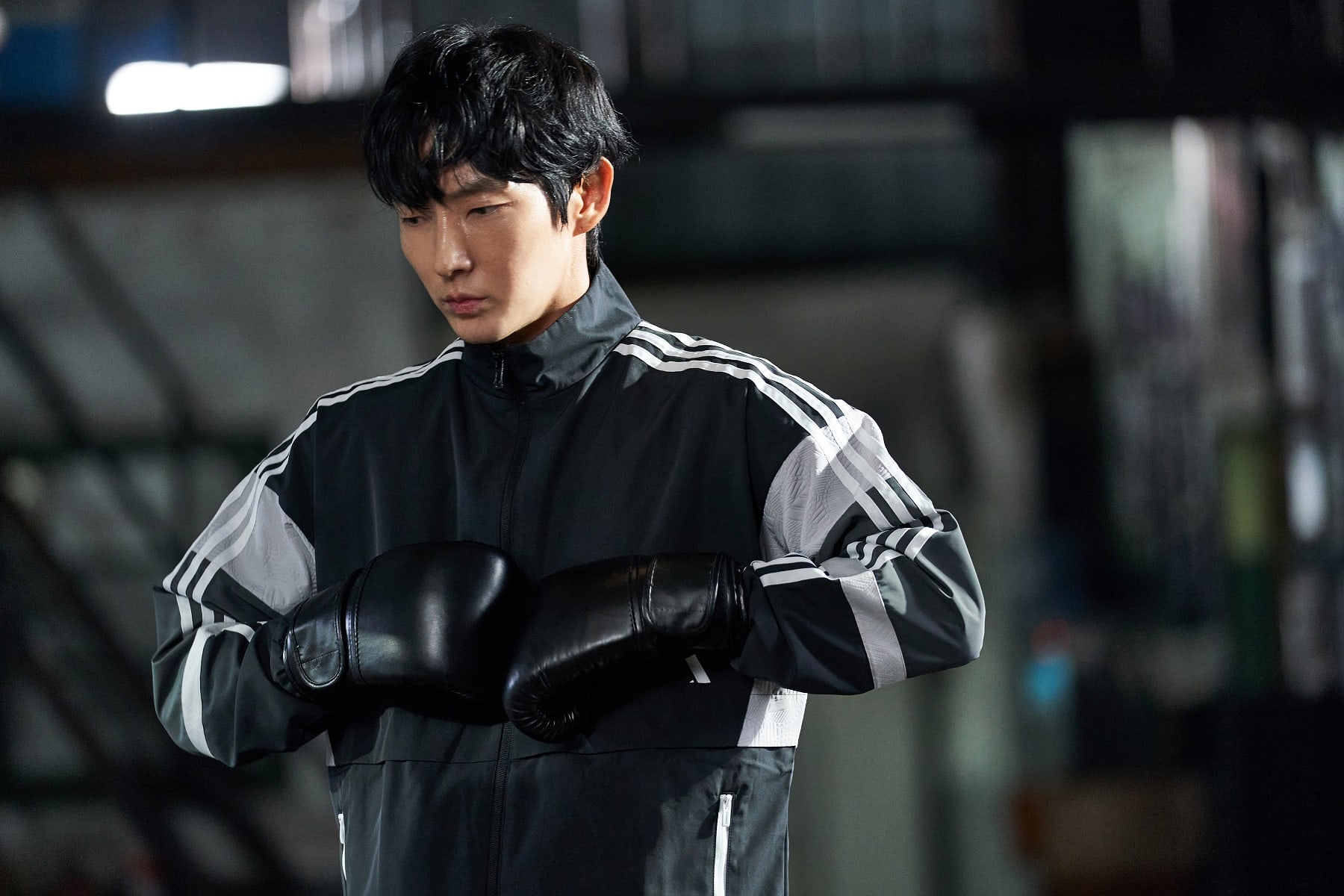 In addition to Lee Joon Gi, talented actors Kim Ji Eun, Jung Sang Hoon, and Kim Jae Kyung will heighten the quality of the drama. This squad will play a pivotal role in Kim Hee Woo getting revenge and fighting for justice. Kim Ji Eun’s Kim Hee Ah is a genius chaebol heiress with firm convictions who teams up with Kim Hee Woo after he returns to 15 years before his death. Jung Sang Hoon plays the role of Lee Min Soo, Kim Hee Woo’s close friend and fellow lawyer, while Kim Jae Kyung takes on the role of Kim Han Mi who eventually becomes Kim Hee Woo’s ally. 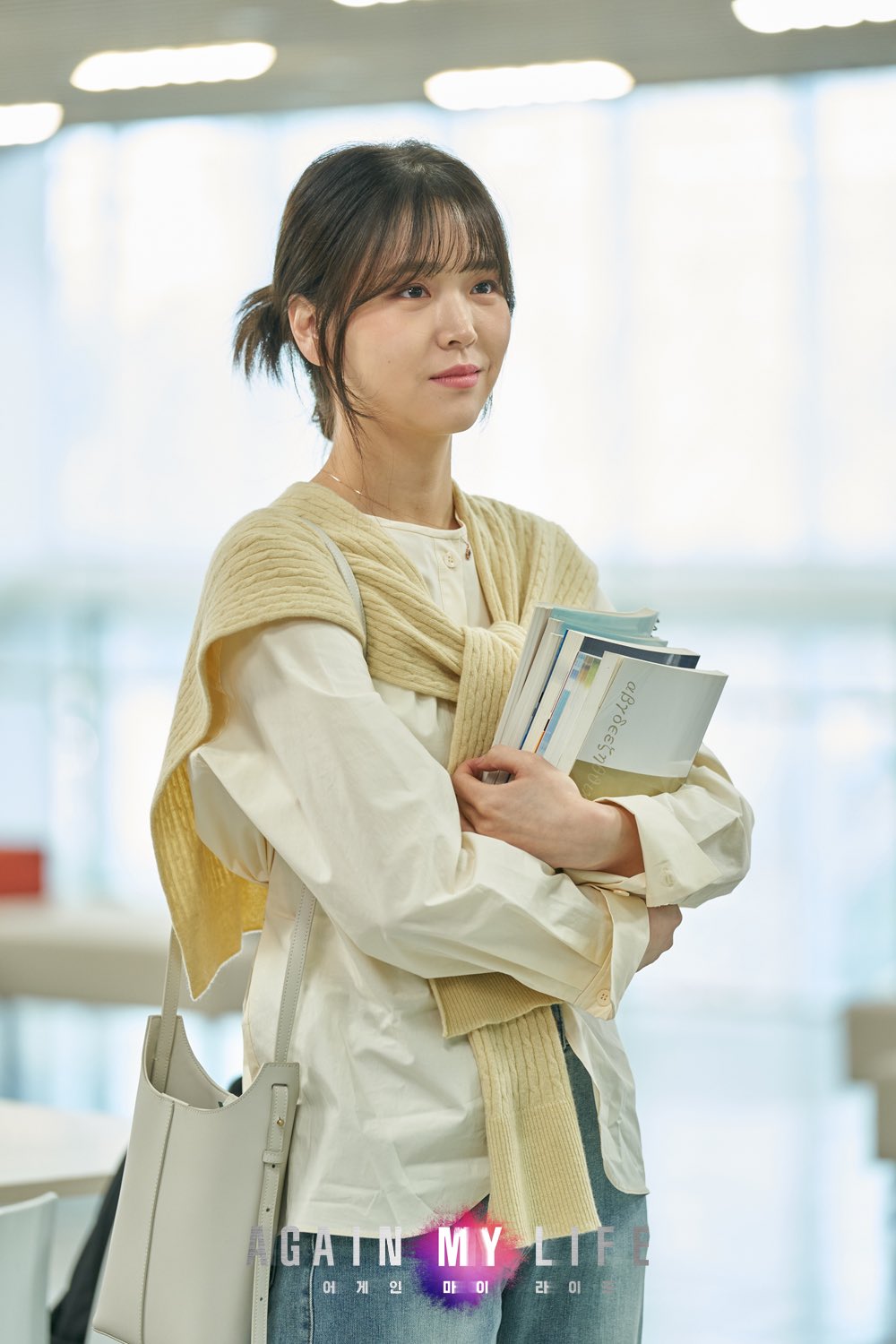 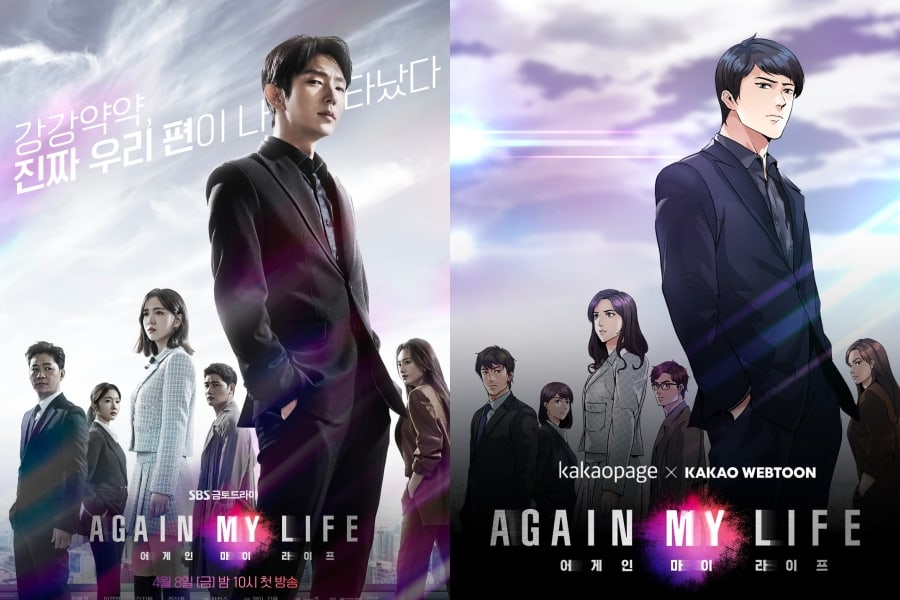 The upcoming drama will depict the story of a prosecutor who takes the opportunity at a second life and uses information from his first life to thoroughly plan the downfall of each and every villain he couldn’t get revenge on. Kim Hee Woo revives deadlier and fiercer than before in order to fight injustice. His ability to take down evil will deliver great thrill and satisfaction to viewers. Nevertheless, the story still remains unpredictable since Kim Hee Woo will begin to change his own future by becoming well-versed in law, politics, real estate, and more. Not to mention, unexpected twists will occur, making viewers unable to take their eyes off the screen. 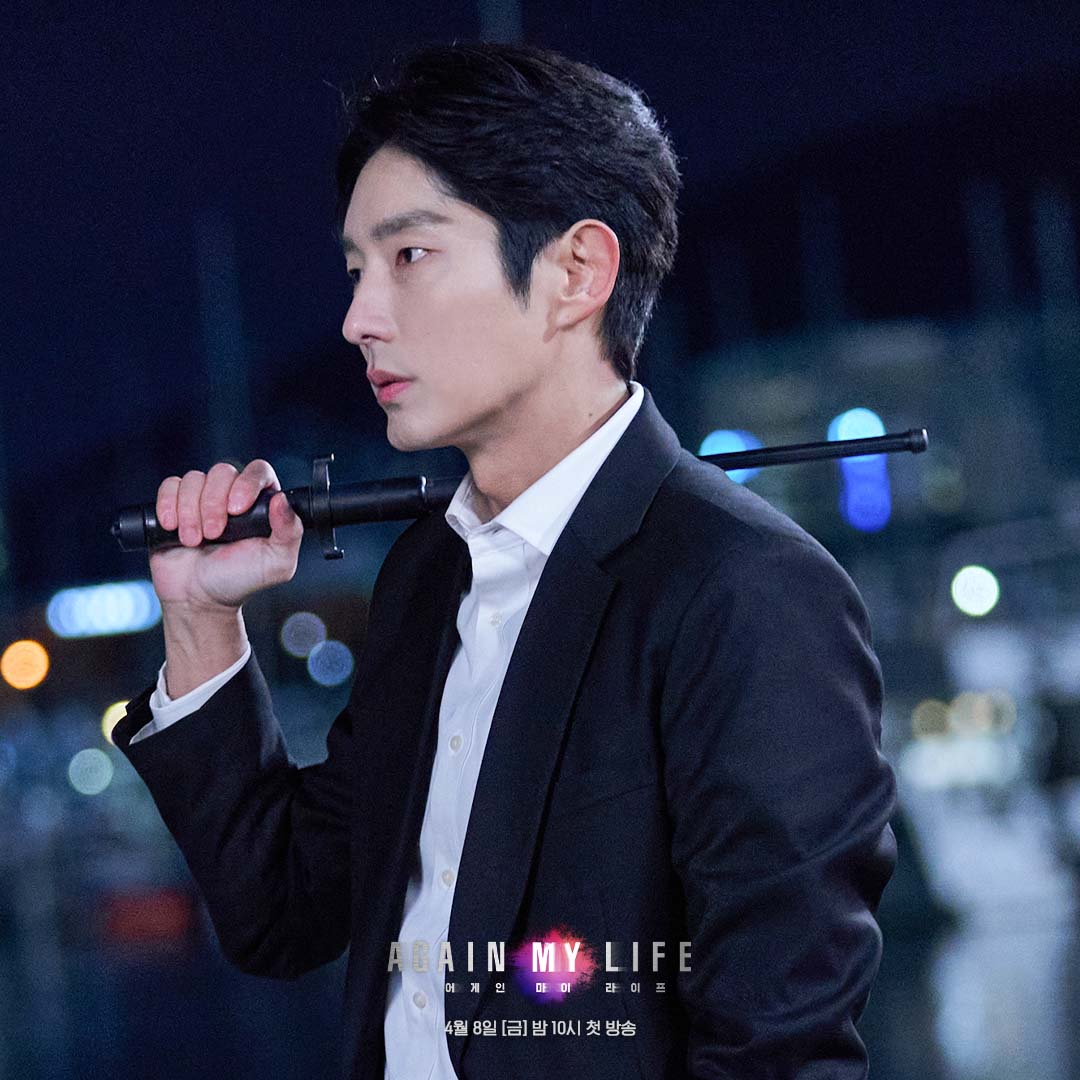